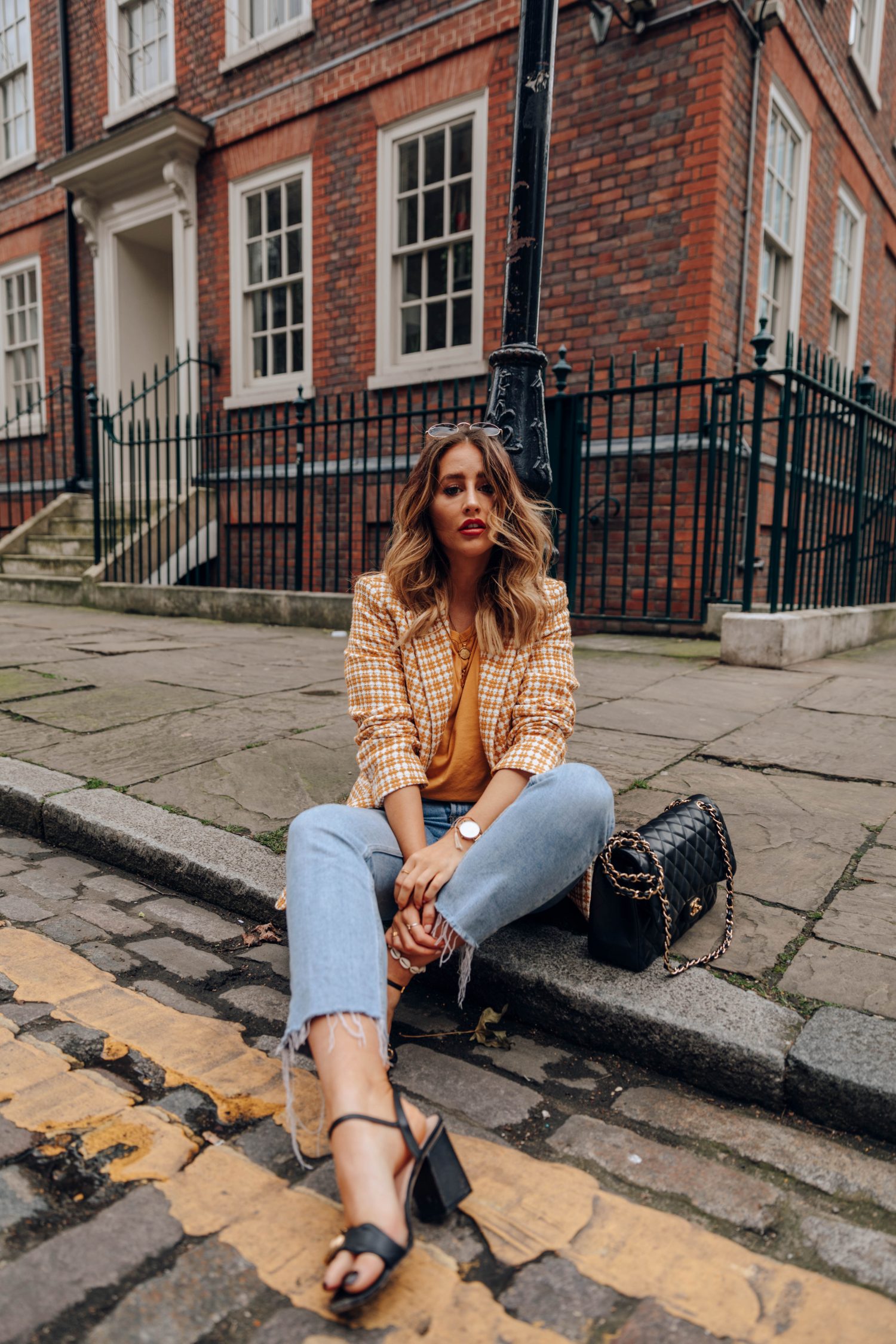 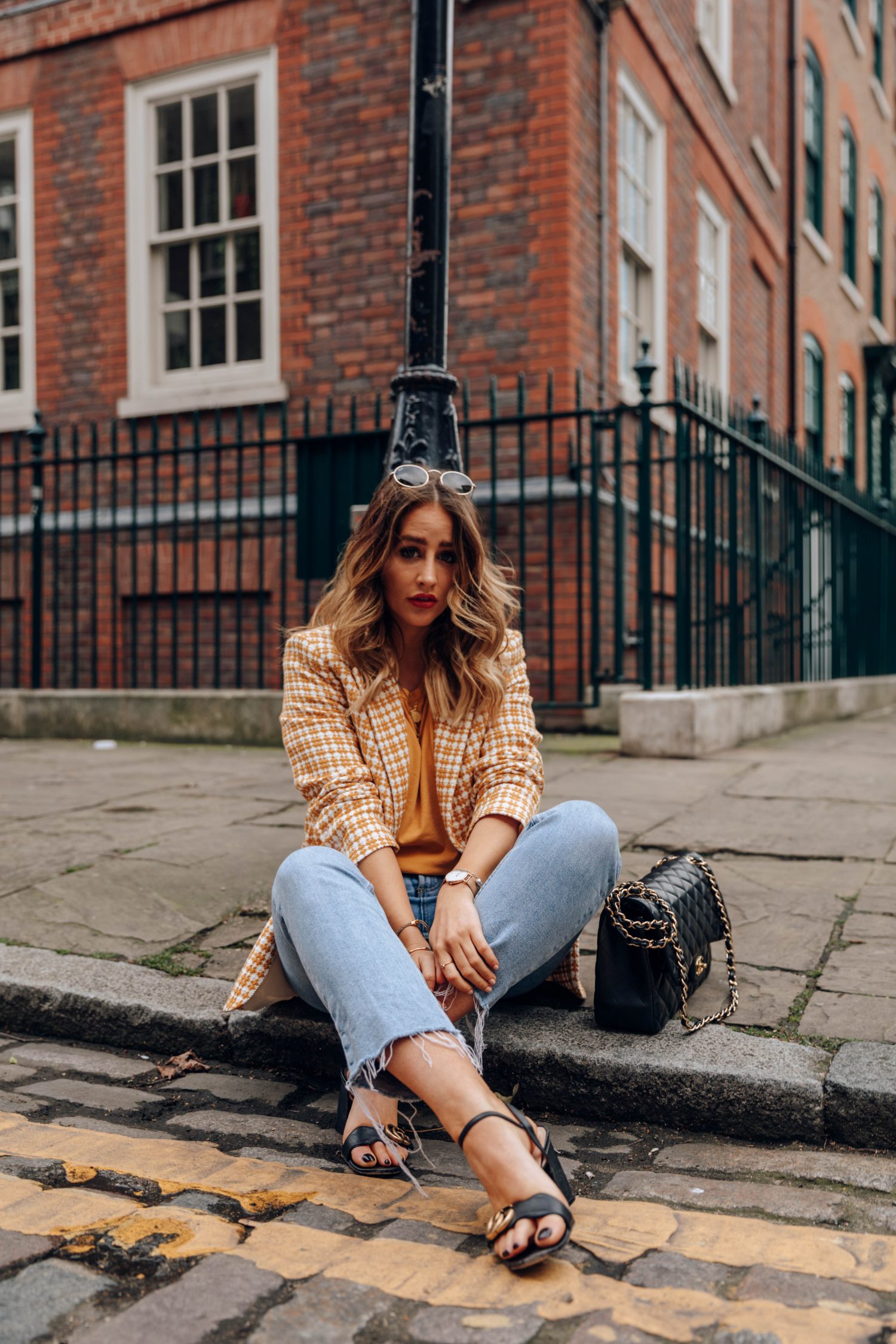 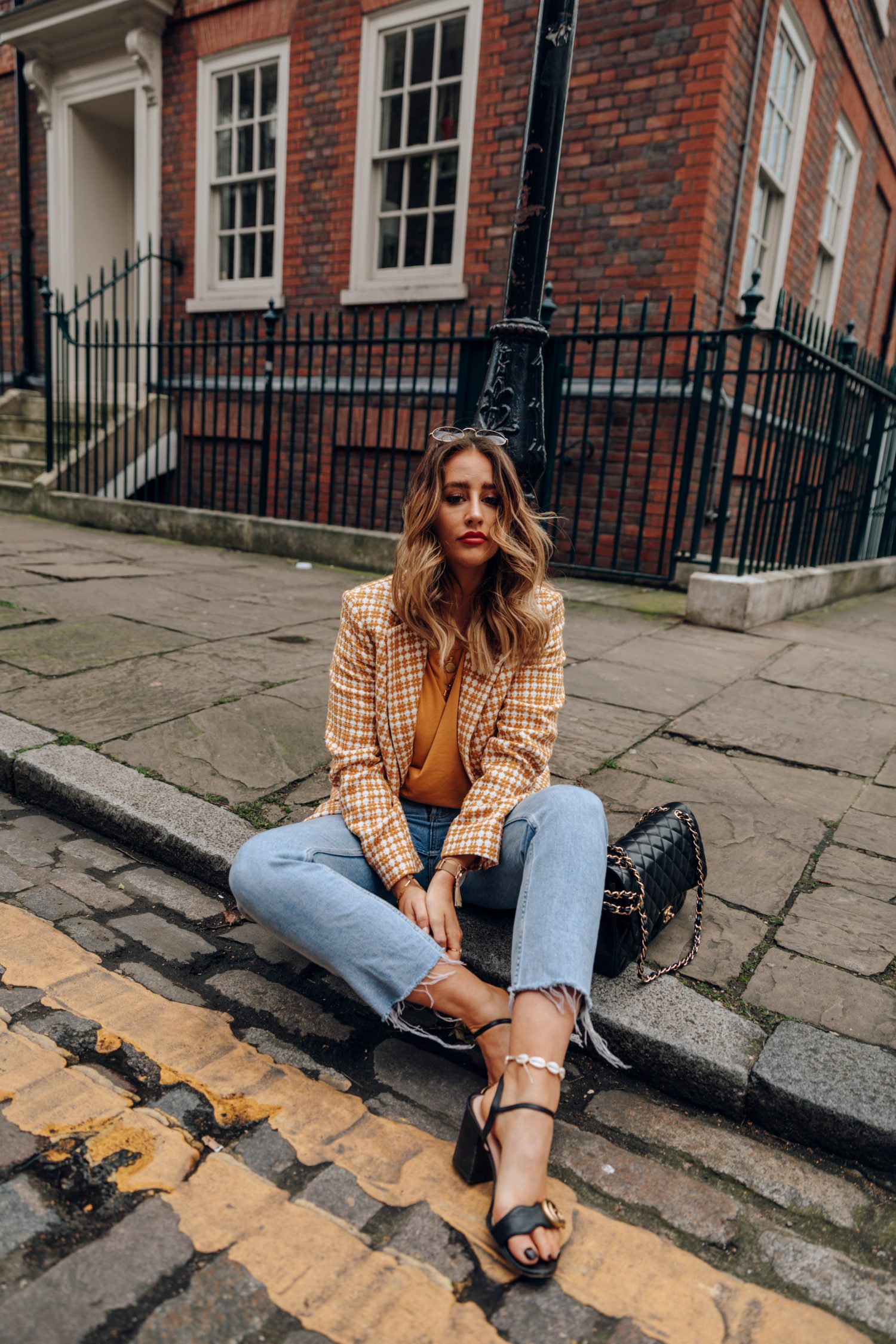 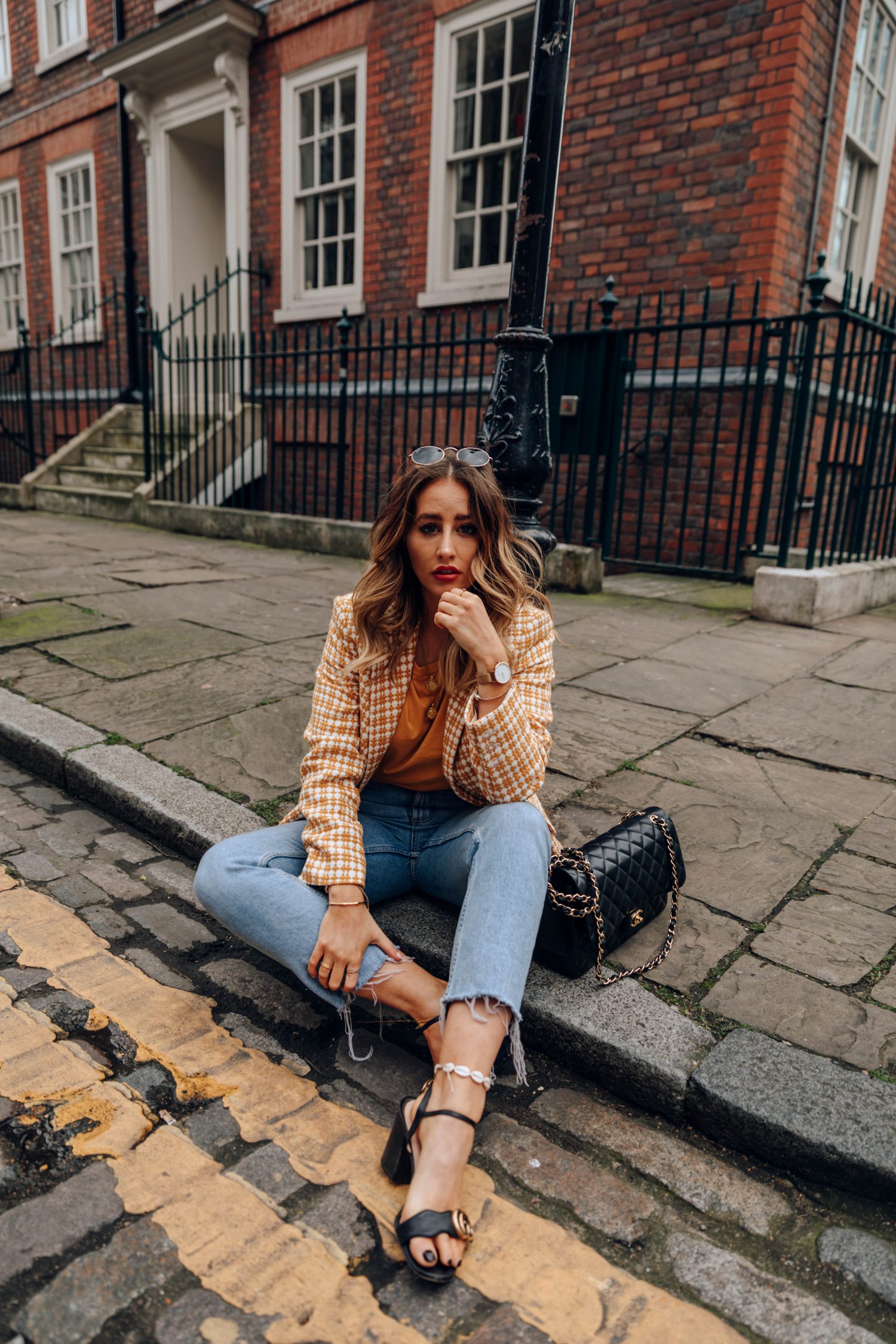 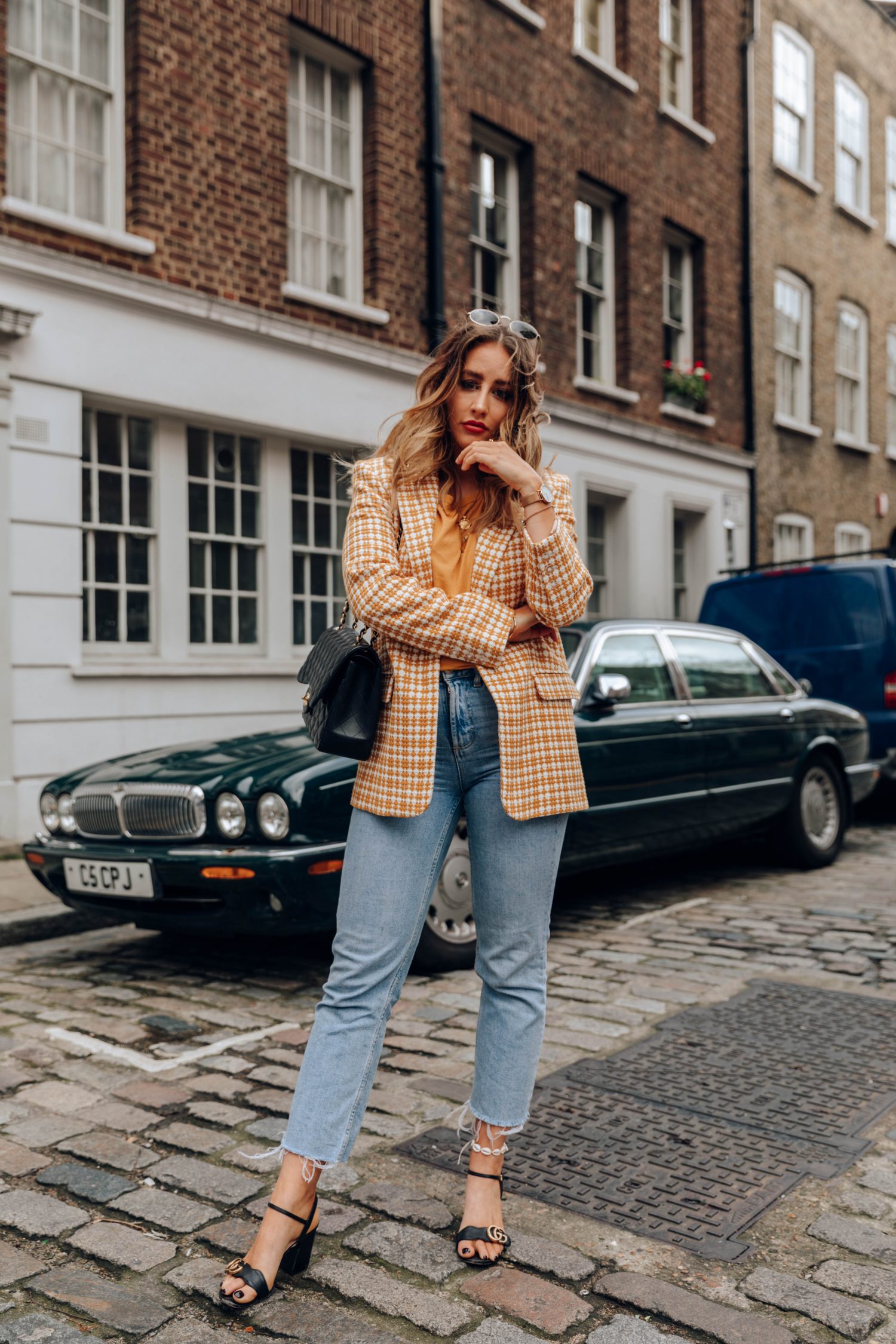 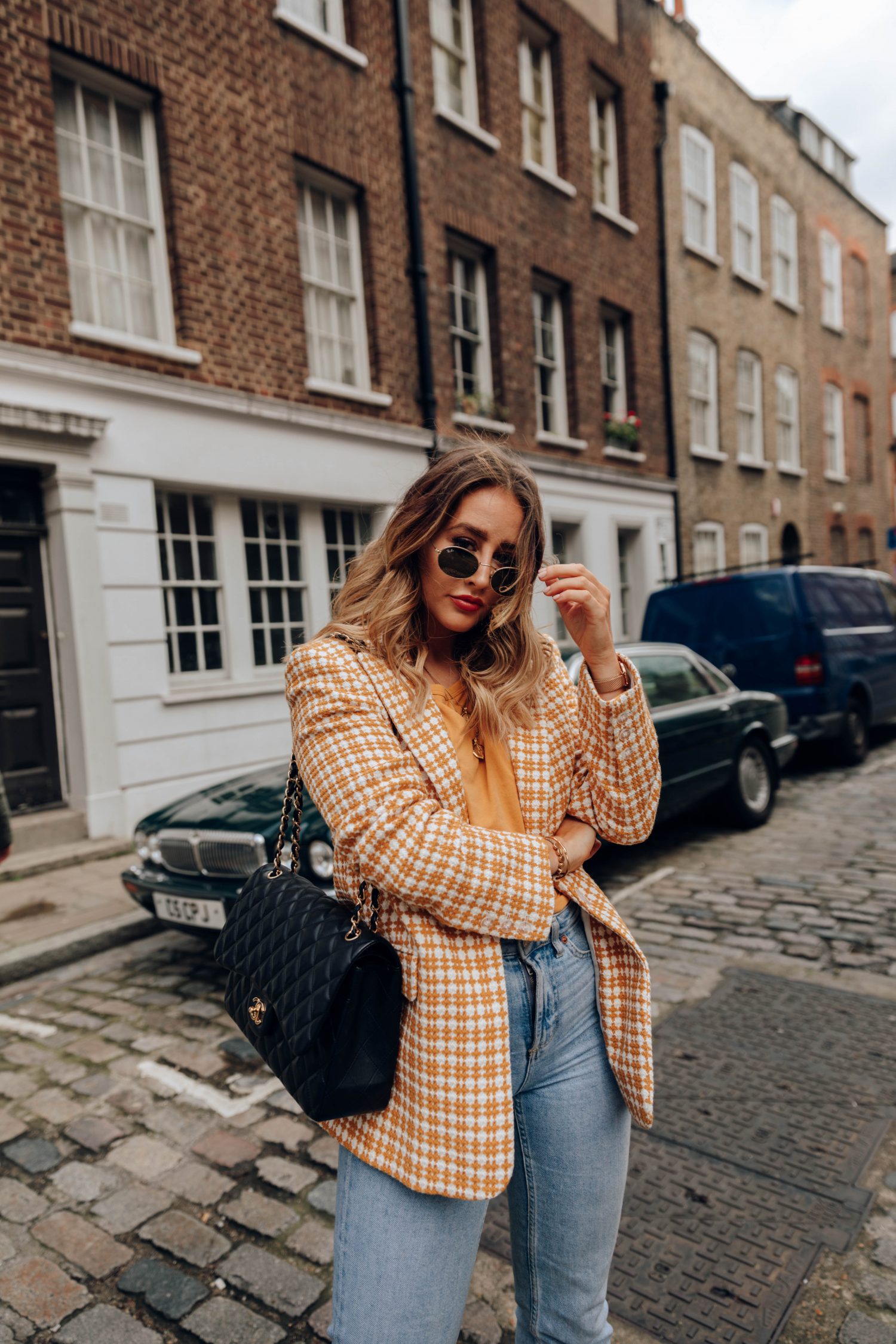 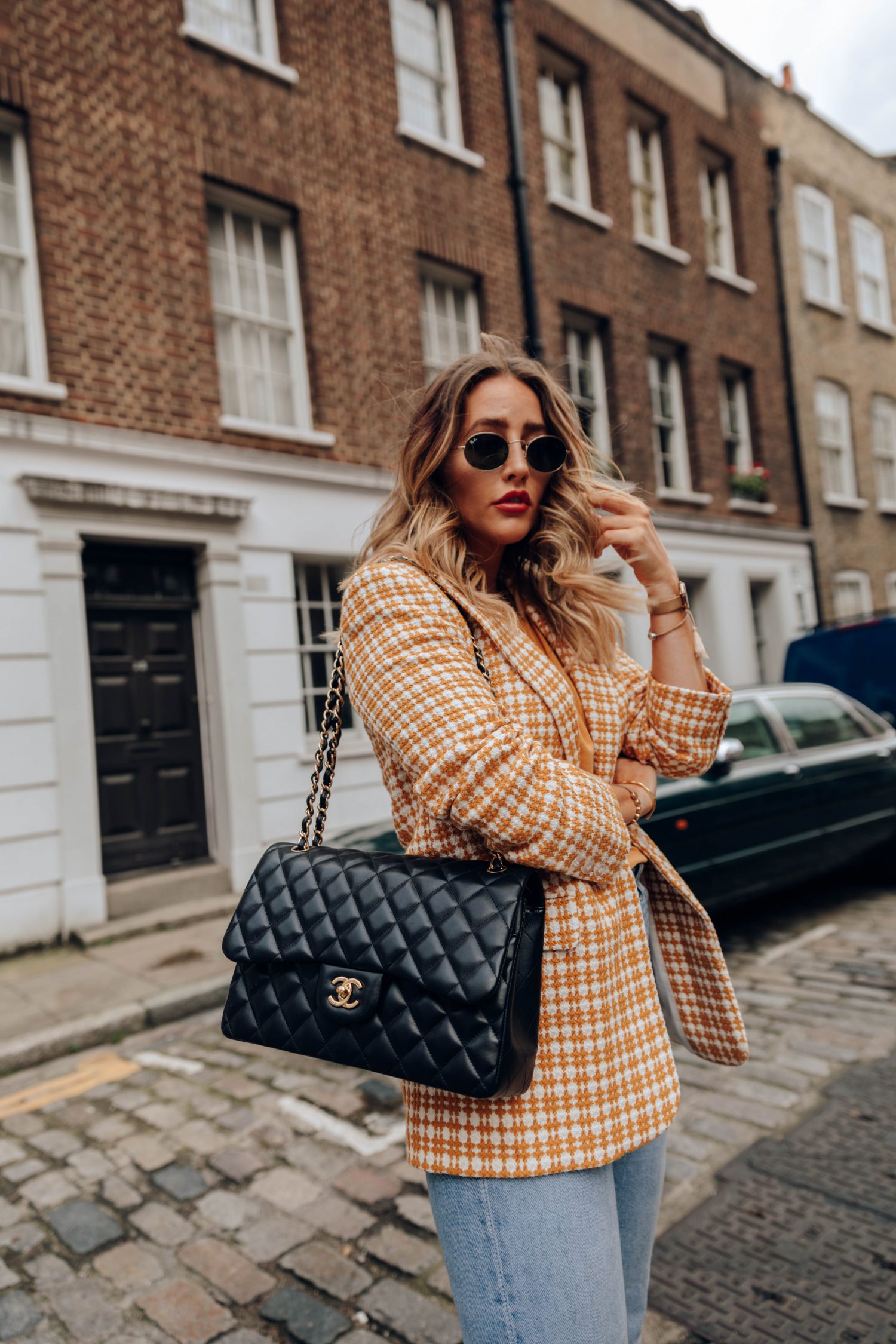 Instagram. How deceptive you can be. There is a good chance I have tricked you with these photographs by rose-tinting reality. Expectations : I have…

Topshop Skirt | Topshop Top | River Island Boots | Zara Bag There was this one time that I ate pizza. And then I cried. Hilarious and rather…

It’s time for a weekly roundup post and I TAKE BACK EVERYTHING I SAID LAST WEEK ABOUT GOAL-SETTING!  Not really, I stand by it….