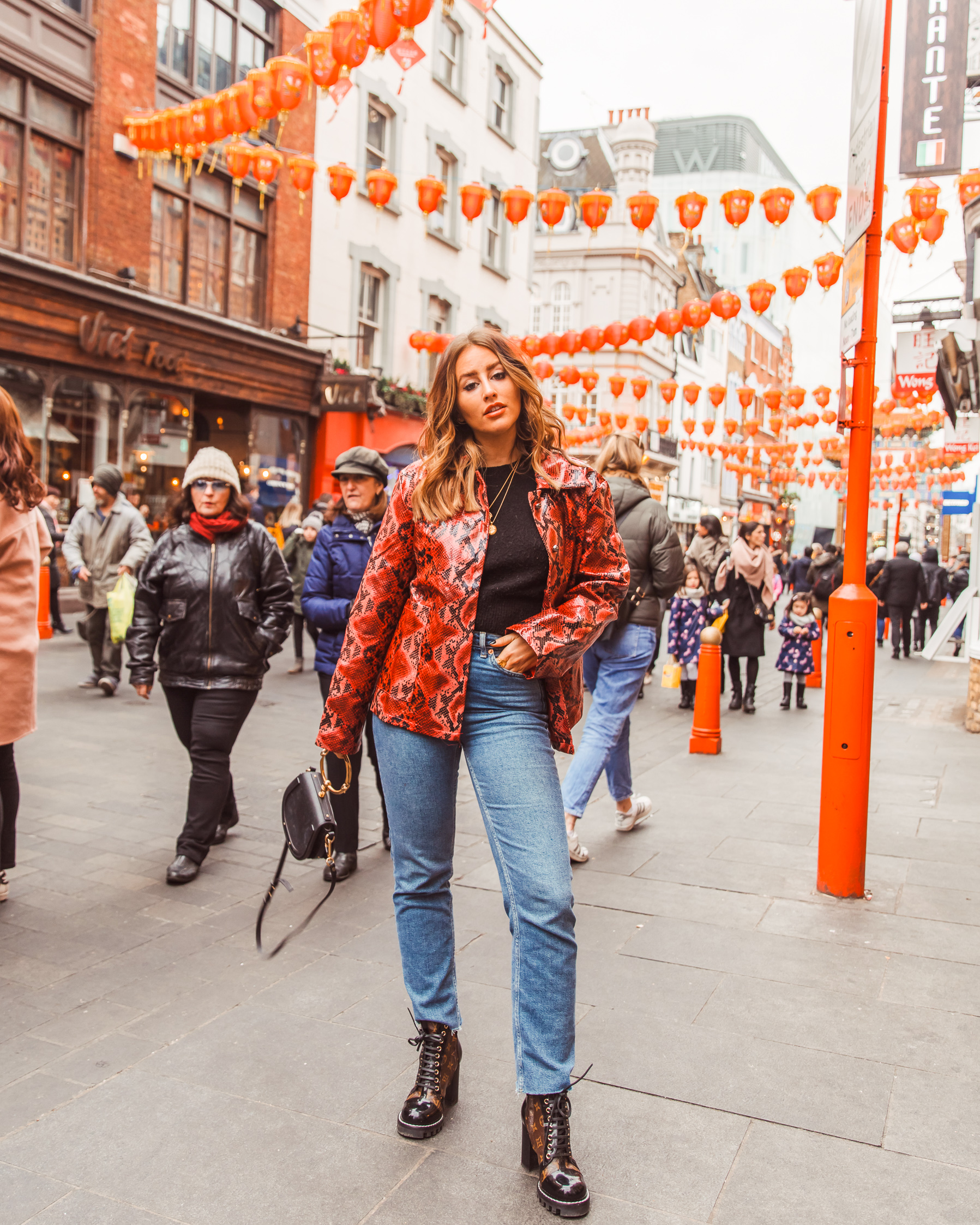 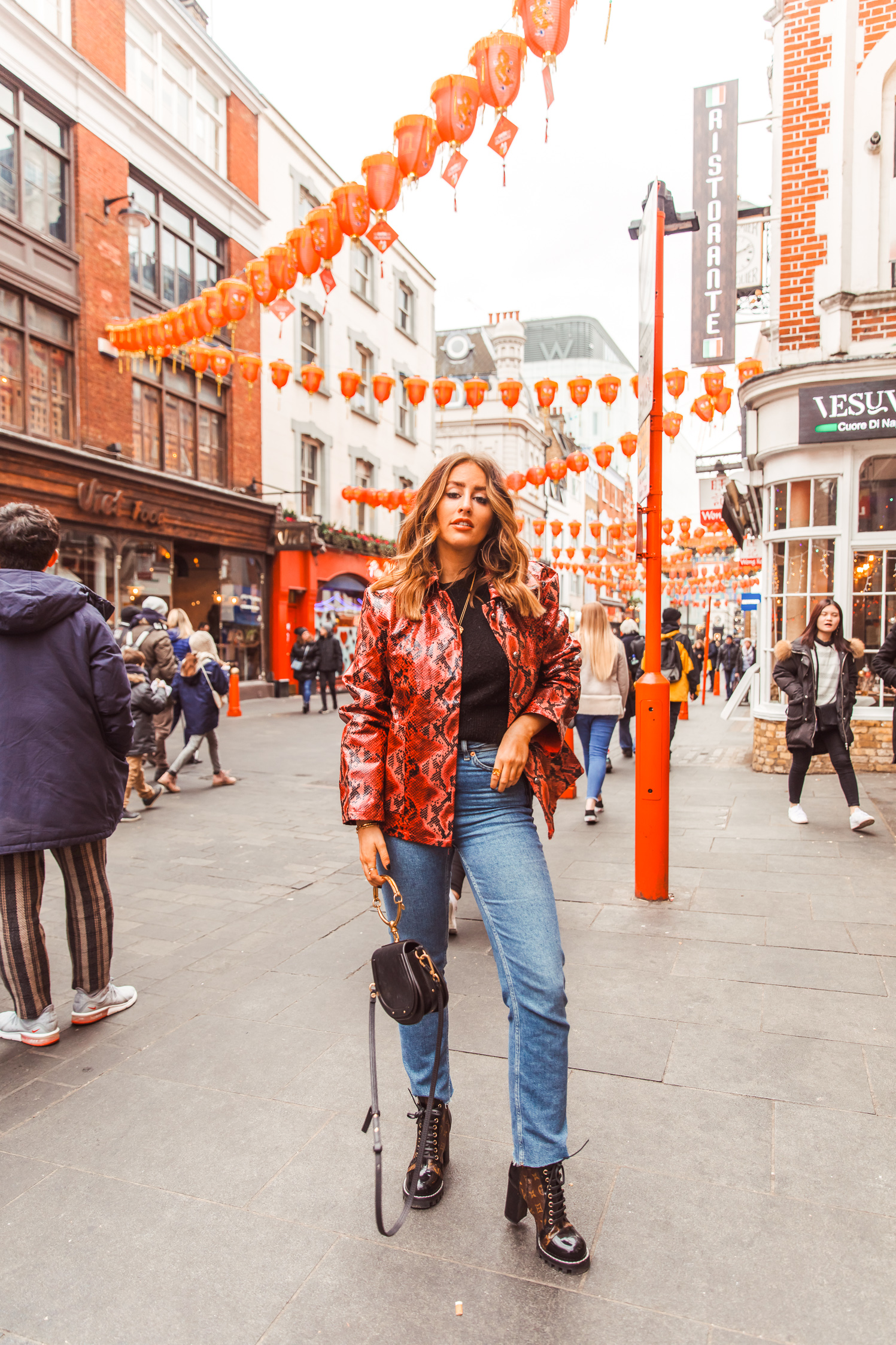 Hello! It’s my weekly roundup blog post and instead of going on about the really long CMA guidelines that have been set out for influencers and celebrities, I’m going to talk about the other things that have been going on in my life this week. So mostly, it’s been Cervical Cancer Prevention Week and I teamed up with Babylon Health to go and vlog my smear test to show people how easy it is. The video was an ad, but this blog post isn’t! I just want to talk about it as it’s important. And then, in other news, I think my mum really wants me to find a boyfriend. Like, really. 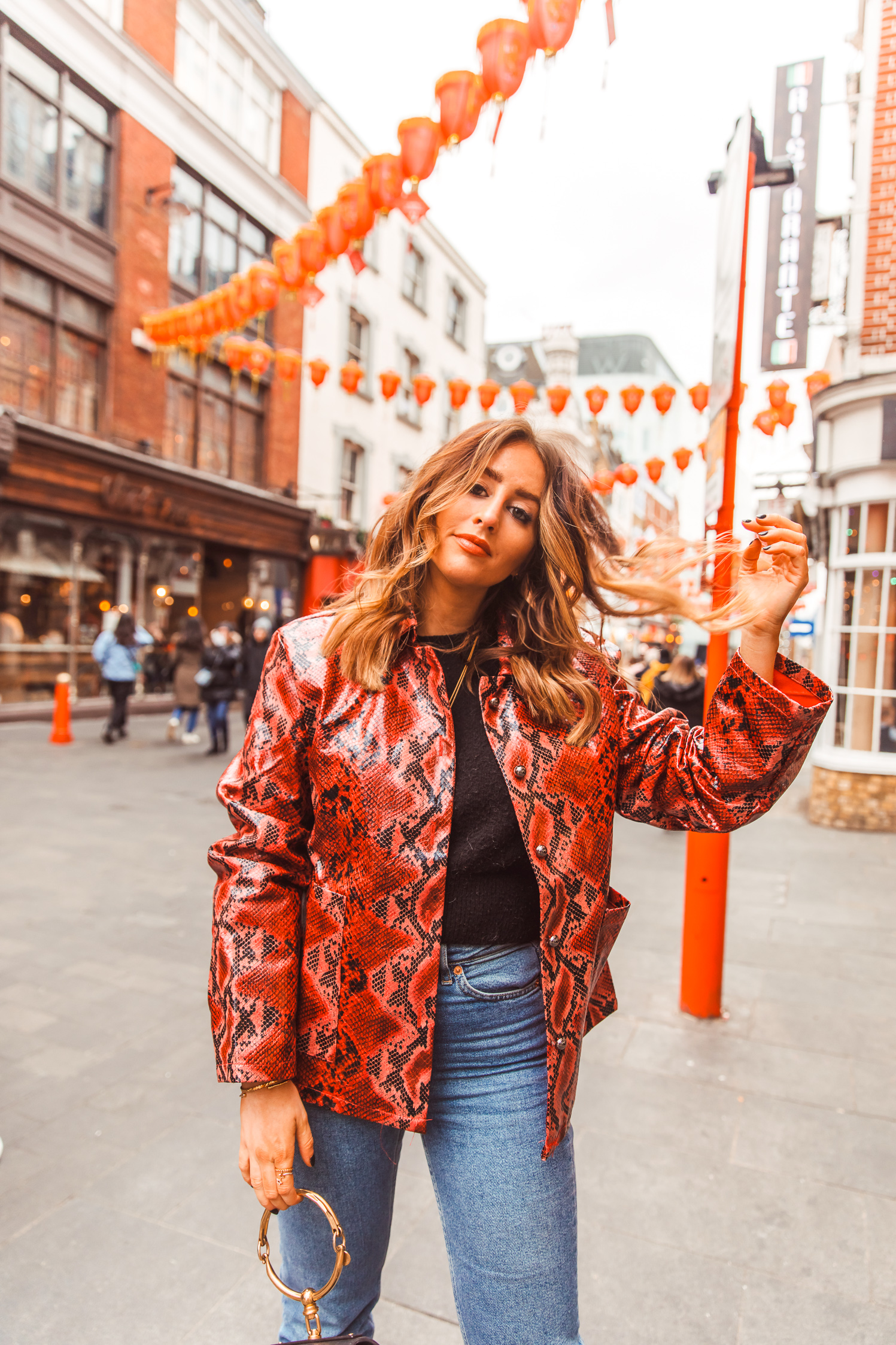 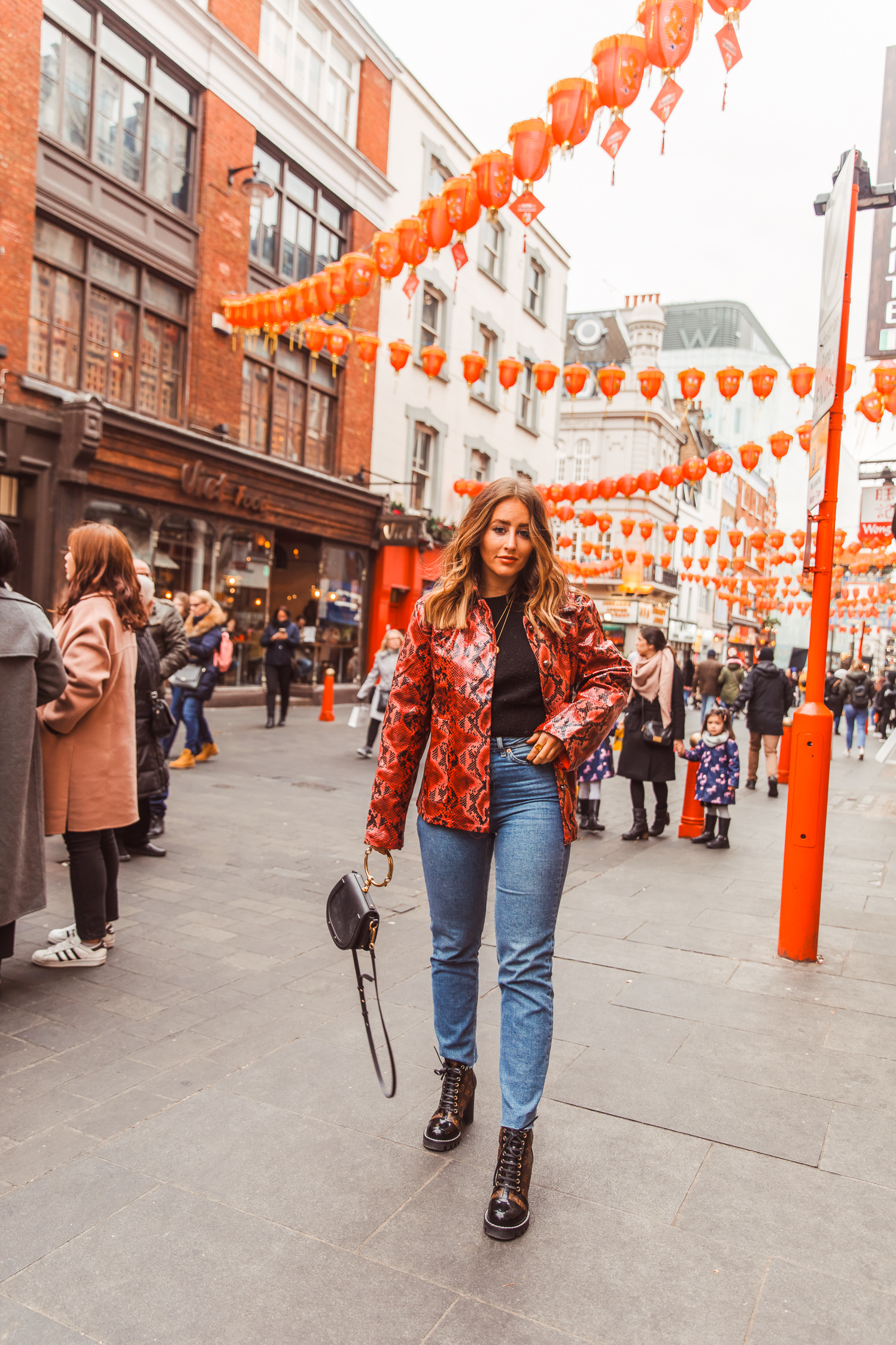 I had my first smear test when I was 24 – around 9 months before my 25th birthday. You usually have to be 25 to get one in the UK. I went to the doctors to get my copper IUD checked out (routine appointment a few weeks after having it fitted) and the whole thing was kind of similar to having a smear test – they opened me up with the little plastic device. But my cervix started to bleed a bit whilst checking, and I had found that I was bleeding quite a bit during sex at the time too. My doctor, to be super safe, took swabs for STIs (which could be causing the bleeding, despite me having been using condoms you never know kids) and said she would take a smear test just in case. It was likely they would not accept the swab for the smear and actually test it, seeing as I was 9 months below the age limit, but “you’re wide open and it’s bleeding so I may as well and let’s hope for the best!” – the good old doctor said.

It all came back fine. Phew.

Women’s health is a very important topic to me, and when I got asked to take part in a campaign with Bayblon Health to promote people going for their smear test, I jumped at the chance to work on a great cause. So I vlogged my whole experience – yes, the whole thing (no vagina shots but I did use selfie mode to show my reaction) 1 in 4 British women skip their cervical screenings, and this goes down to 1 in 3 in my age group of 25-29. Smear tests aren’t tests for cancer, but they are tests to detect pre-cancerous cells on the cervix that can develop into cancer, and having a test can prevent up to 75% of cervical cancers by detecting it early. So why wouldn’t you go?

Well, one of the reasons is body embarrassment. Women are worried about getting their vaginas out to a medical professional. I know it’s our “private” parts, and it feels a bit odd getting them out for someone to stare at, but these doctors see vaginas all of the time. They just do not care. It got me thinking about why we’re so embarrassed of them, and how men get their knobs out all of the time with 0 shame – is it the way we’re brought up to view them? Anyway, I’m going to discuss that in length in a post in the future solely dedicated to vaginas so don’t you worry. It’s also due to people being worried about being in pain or discomfort. No, it’s no foot massage. But I wouldn’t say it’s painful. It just feels a bit weird. And the truth is, without being totally graphic (ok, I am going to be totally graphic) if you’ve ever slept with a guy with a very long and large penis that’s bashed your cervix in certain positions, that is 100% more painful than a smear test ever is. Another reason is timing – a lot of GPs only offer this during working hours which means you need to take time off work in order to get one done. But please don’t let this put you off – explore your options. Health should always come first!

Anyway, I just want to say a super huge thank you to everyone who watched, listened, shared, and also those who booked their tests because of the video. It’s such an important cause and yes, I want to share my outfits and my funny dating stories with you but I also want to use my platform to spread important messages like this!

My Mum Really Wants Me To Get A Boyfriend 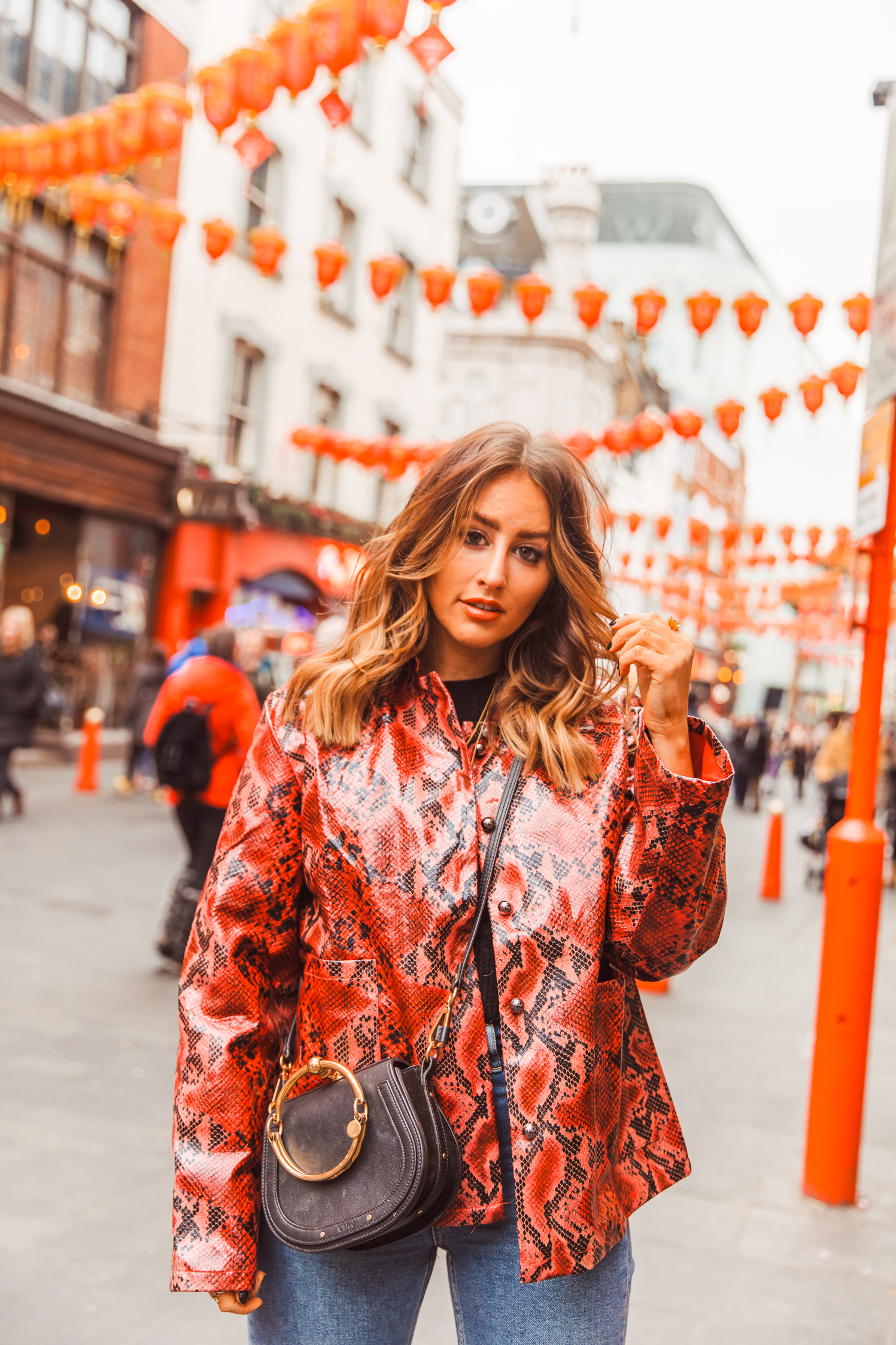 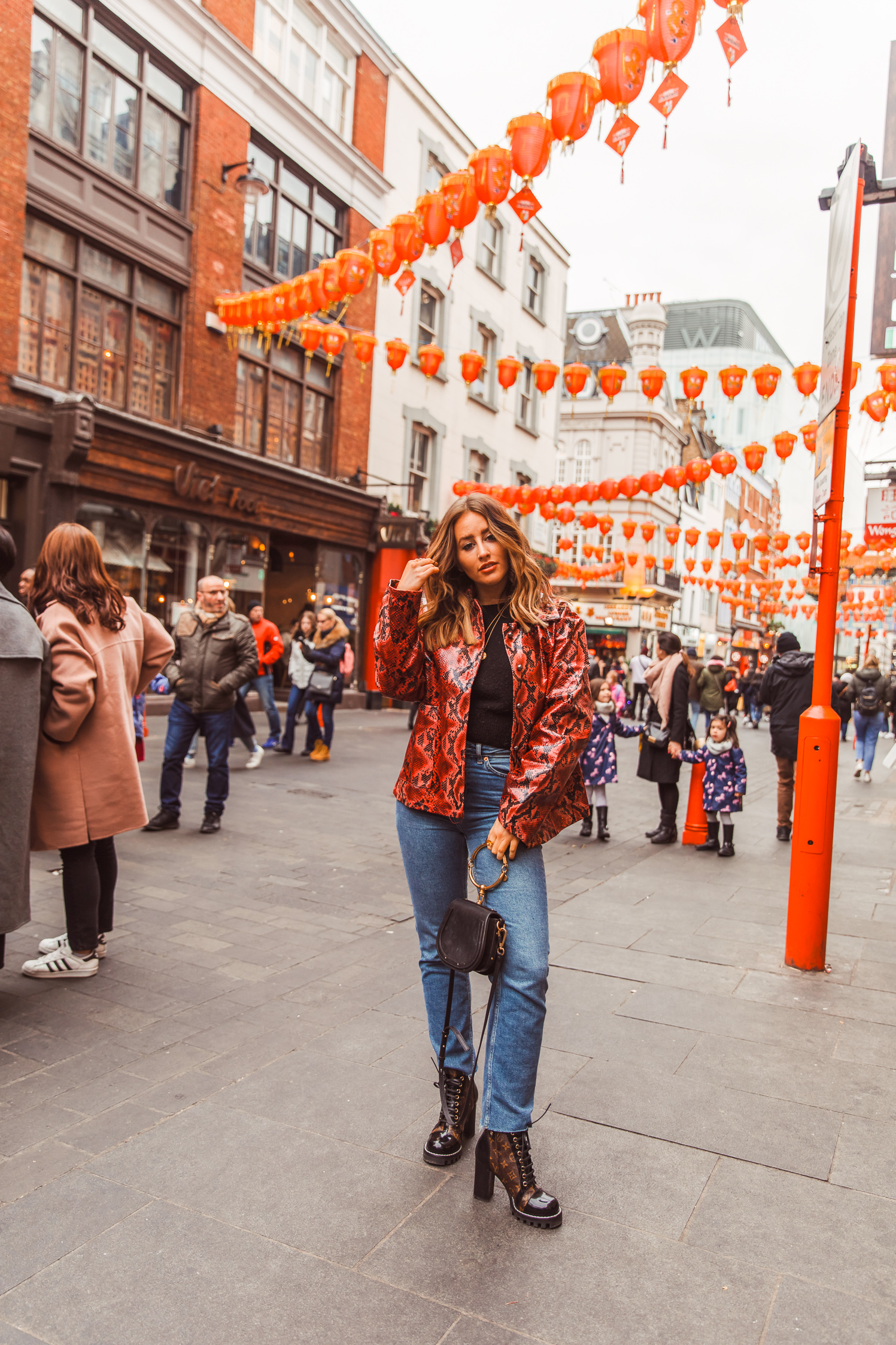 Hey Mum, if you are reading! It’s been a slow news week here at Casa del Sophie so I had to share this because it made me laugh. I went back to my parents this weekend for a little R&R and whilst sitting in bed with my mum Saturday morning, she turned to me and said “don’t you have a bunch of guys banging at your door to try and take you out?”

Do you not know me?! Or more importantly, do you not read my blog posts on the woes of modern dating and that everyone is so out of their feelings and nobody even CARES to put in effort anymore? Plus, I know it was just a figure of speech but imagine if men were queuing up outside my flat banging on my door to take me out? I’d be terrified. Call the police! Harassment. Tropes of RomComs of creepy guys being seen as “sweet” and “romantic” – Do you want these men as your potential son-in-laws? I think not, Debbie.

And then later that day, standing in the queue at Wilkinsons buying bird feed, she turned to me and said “awww! Another Valentine’s day without a boyfriend for you!” and pulled a pitying face, as though I’d just told her I got diarrhoea or something.

Oh, and ANOTHER thing. I had a minor medical procedure in the week and was feeling a little sorry for myself, in a lot of pain, and she said on the phone “it’s times like this you really need someone to look after you” – meaning, mostly, a boyfriend. The independent woman in me was like fuck that I’m fine alone, but part of me did wish someone was there to stroke my head and make a cup of tea for me.

Mothers, and other family members, can be a bit notorious when it comes to pressurising their daughters into getting into serious relationships. Especially when you’re in your mid-late 20s. And 30s. They want grandkids! They want to see you settled! They see it as a failure that you’re “left on the shelf”!

But only sometimes. My mum knows I’m fine by myself. She knows that actually, I’m usually happier when I’m single as I’m never having to call her to bitch about how my current boyfriend is pissing me off. And actually, I know the only real reason she wants me to have a boyfriend is because she knows someone is there to care for me and love me like she could if I still lived locally. It’s nice to think someone is treating your daughter well and taking care of her, I guess, rather than her sitting in her flat by herself eating pizza alone (disclaimer: I’d rather eat pizza alone because it means more for me…) And even though she keeps low-key trolling me about my lack of love life, I know it comes from a very adorable place deep down.

Oh, and she probably does just want grandkids too.

Outfit – Jacket via ASOS, jeans via Topshop, Jumper by & Other Stories, Boots by Louis Vuitton, Bag by Chloe

Things I Love This Week

(these are affiliate links! So #ad?)

Previous Post: « Left On Read vs Left Unread, and Trolls/ Online Abuse On Instagram
Next Post: Why I’m Actually Really Proud To Be A Female Influencer »