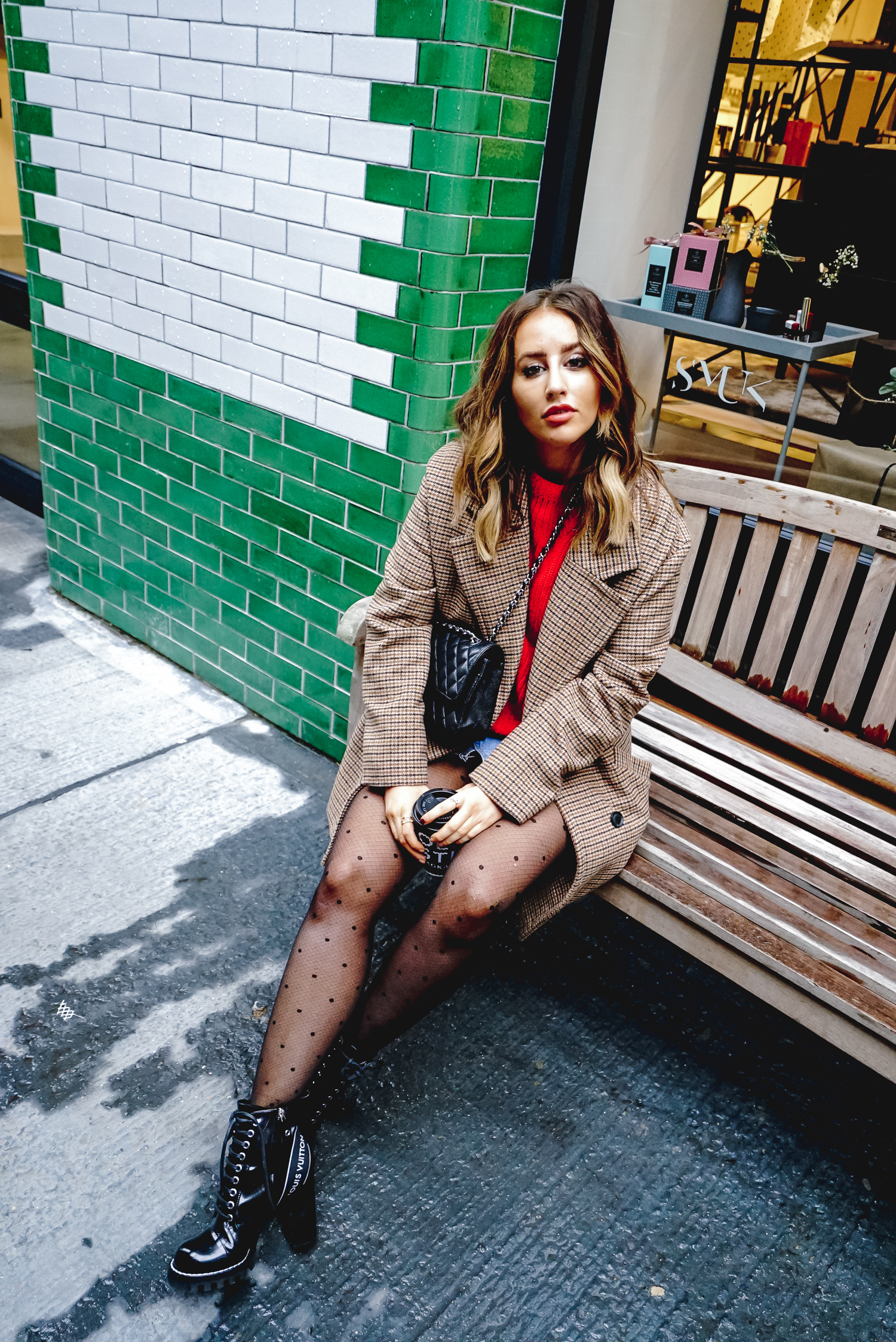 It’s time for a weekly roundup post and I TAKE BACK EVERYTHING I SAID LAST WEEK ABOUT GOAL-SETTING!

Not really, I stand by it. Yes, in my post on why I’m not setting any major goals this year I may have eluded to the fact that I was finding the blank slate of a new year utterly terrifying, but actually, now we’re a few days in, I’m feeling so good for it. Maybe I was just afraid of the idea of it rather than the actual reality of it? I’ve always loved fresh starts – you know, forget all of the bad shit and wipe clean those sins. Anyway, it’s 2019. I’m here for it. I’m feeling better than ever.

I AM SO Bored of Diet Culture 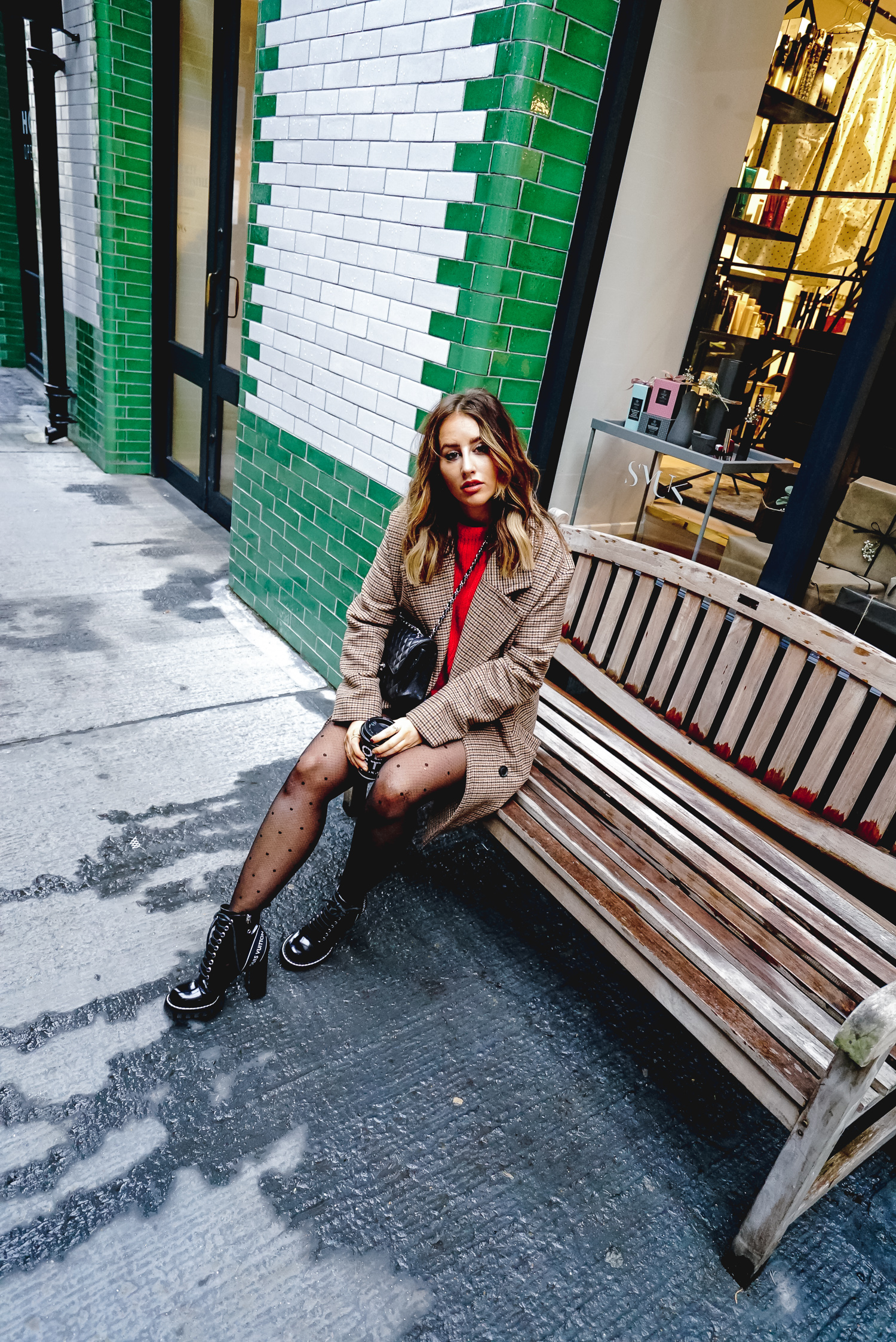 I’m not going to delve to deeply into this because I honestly could go on forever, but I’m so bored of all of the guilt-inducing adverts on how to be a better you. All you need to do is buy their product, eat less, put yourself through a lot of self-hate and turmoil and voila. You’re there.

Probably the exact same place you started, but feeling even shittier for it. I am all for healthy lifestyles. I train 4-5 times a week. But I also eat what I want and I’ve learned that one or two or three bad meals doesn’t make me a bad person. Nor will it make me gain a load of weight. And even if I did, why does that really matter? Could I be in better shape? Of course – I Deliveroo all of the time and I find it hard to say no when people want to go for drinks. But it’s all about balance.

Balance is a word that Sainsbury’s seem to know nothing of though, however, as their food magazine was allegedly suggesting a diet plan where one day involved consuming as little as 1080 calories. That is, quite frankly, an abhorrent suggestion, not to mention an irresponsible one. Scrolling through twitter I keep noticing a promoted tweet for a diet plan based on your body shape with an “apple” body shape and a “pear” – alongside was an illustration of suggested meals to help these shapes become a, erm, well, I guess, socially more desirable fruit shape than that of apples and pears???? Anyway, the “dinner” for the pear shape looked like a fucking melon. A MELON!!! Now I hope this was just an illustration, because dear lord if someone suggested I ate a melon for dinner in order to curb my pear-ish curves, someone would be getting a melon smashed over their melon.

It made me think though, exactly who else is being targeted with these promoted tweets? I’m in my late twenties and I feel like I’m finally becoming more clued up to this bullshit and better at calling it out when I see it, but what of those younger and more impressionable minds? This is the kind of stuff that only 3 years ago would have triggered me. And yes, I’m triggered now. I am MAD. But that would have triggered me to, I don’t know, probably skip dinner. It’s shit. It’s dangerous.

I do believe things are changing though, and I’ve seen a whole host of fitness influencers and dieticians and nutritionists calling out this bullshit and turn their backs to this whole health and diet craze which is being force-fed down our throats (and is probably the only thing it suggests we do eat. I just hope that people continue to highlight it for what it is – a parasite designed to turn the insecurities it drains you of into profits for their pockets.

I FINALLY UNDERSTAND WHY GHOSTING IS SO BAD

Please do not judge me, but I am (well, was) a champion ghoster. It was my method of choice for backing out of bad dates or ditching men I saw no future with. I was even quite methodical with it. One time, there was this guy I’d been dating for just a few weeks, and I got the ick and realised what I always knew deep down from the start if I’m being honest: there was no future. But it was the perfect time to ghost him – both of us were going on long trips. Him, Australia for 3 weeks. Me, Cambodia for 10 days. Perfect opportunity to be “too busy” and “sorry no wifi” for as long as it takes for him to get bored of not hearing from me and do us both a favour and stop texting me.

Yes, I am evil. I am an evil coward. Because that’s what ghosting is – it’s cowardly. It’s for people too afraid to face up to hurting someone and instead back out without ever giving anyone real respect. It’s putting your feelings before theirs, but essentially masking it as putting their feelings before yours.

I am no longer this person (I hope).

The epiphany happened Saturday night when I was talking to my friends about it all. Ghosting versus just being upfront and saying “look, not feeling it, thank u next” – albeit, in more kind terms. Maybe it’s because I’ve never been ghosted before (or at least, by anyone I cared about, or perhaps I’ve just deeply repressed the memories…), but I’ve realised that it actually is shit. It’s shit keeping someone in a limbo where they haven’t heard from you and it’s shit allowing them to get their hopes up thinking something could still potentially happen between you two whilst you’re there actively thinking of a breadcrumb escape plan. “If I only reply to him twice a day, surely he’ll get the message!” It’s shit making them worry about what they did wrong, what they could have done better, and sit their looking at their phone waiting for a text whilst you’re there at your mates in your pyjamas putting them on mute and archive. It’s better to just call it a day when you know it’s over rather than let it linger on. I worry when I don’t get a text back within hours – in fact, I automatically assume they’re ghosting me – so if I ever got ghosted I know I’d feel terrible. Ugh. I’ve been a bad person in the past.

Sure, telling someone you’re just not interested, straight up, is harder at first because it sucks hurting peoples feelings. I think as women we’ve had it ingrained to flatter and fluff men’s egos, so doing the complete opposite feels extra guilt-inducing. And I’m admittedly a people-pleaser. So sending messages of “I’m sorry it’s not gonna work” is ultra uncomfortable. I’ll sit and agonise over the message I’m going to send and then when I send it panic and worry about their response. The reality of it is, most of them aren’t even attached enough to care. But it’s more of a hit to someones pride and ego.

But then, once you get a reply (good or bad) it is SO much better. You can move on. It’s done. It’s over. It’s like ripping of a plaster.

For some people this may seem so obvious. I’ve got friends who have always been super upfront heartbreakers when it comes to this. “Brutality is best” they would say. Any ghosting I’ve ever done has come from a place of care (lol please stay with me here) and the simple fact that I don’t want to hurt someones feelings by saying something they might not want to hear. But it’s still cowardly. But it’s fine – I am a new woman now. I shall never ghost again.

Have you ever been ghosted before? And would you rather that or someone just tell you that they’re just not that into you? 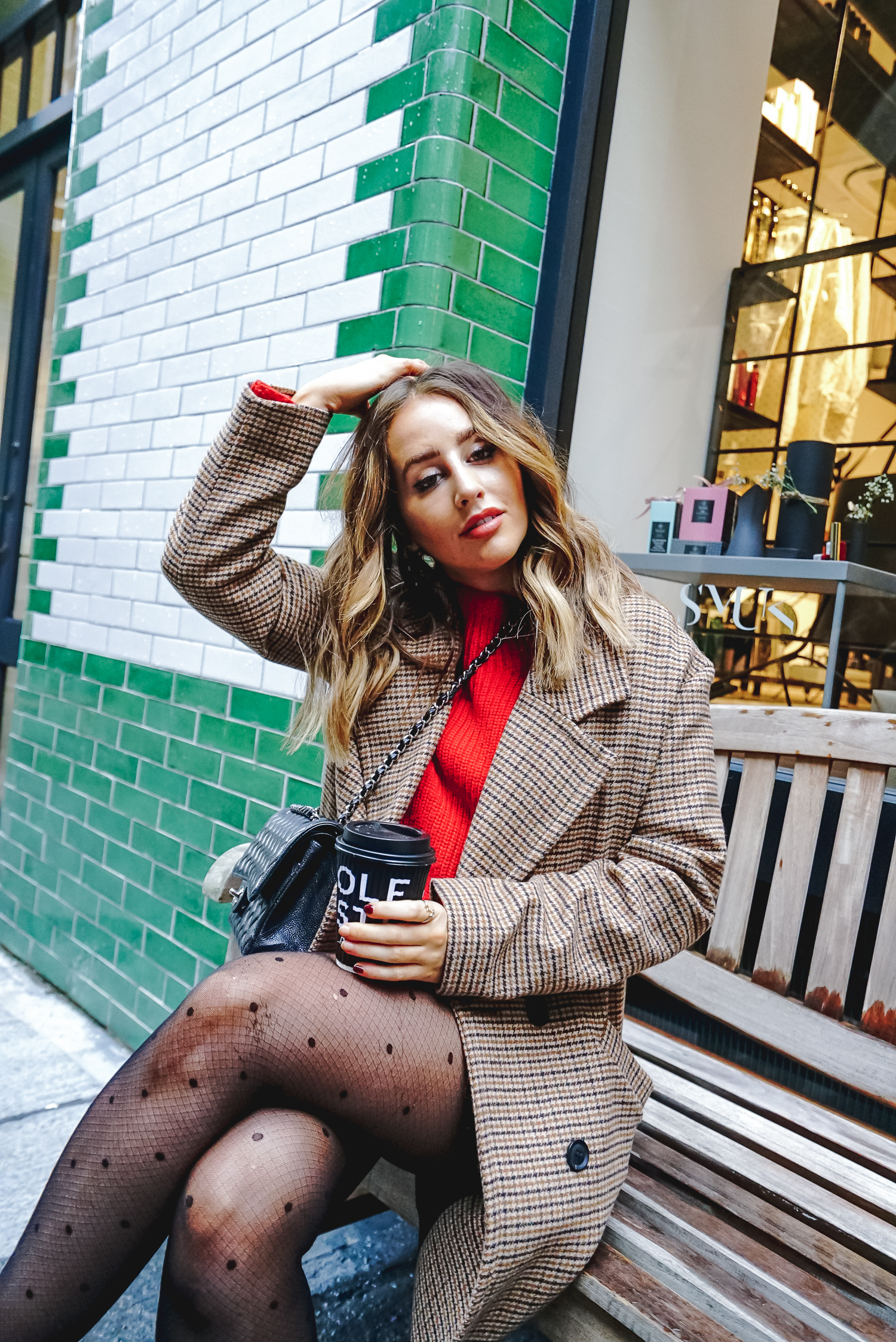