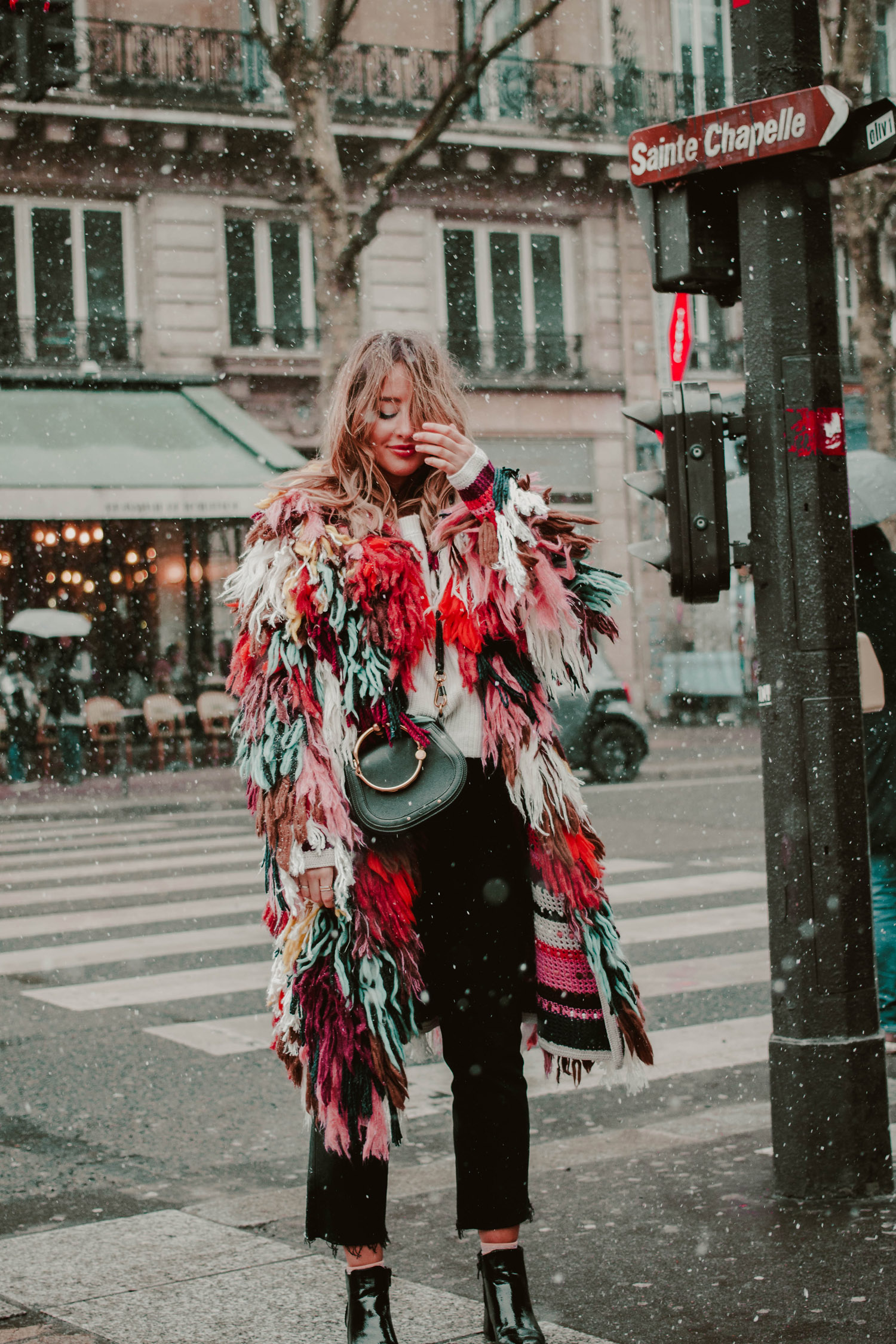 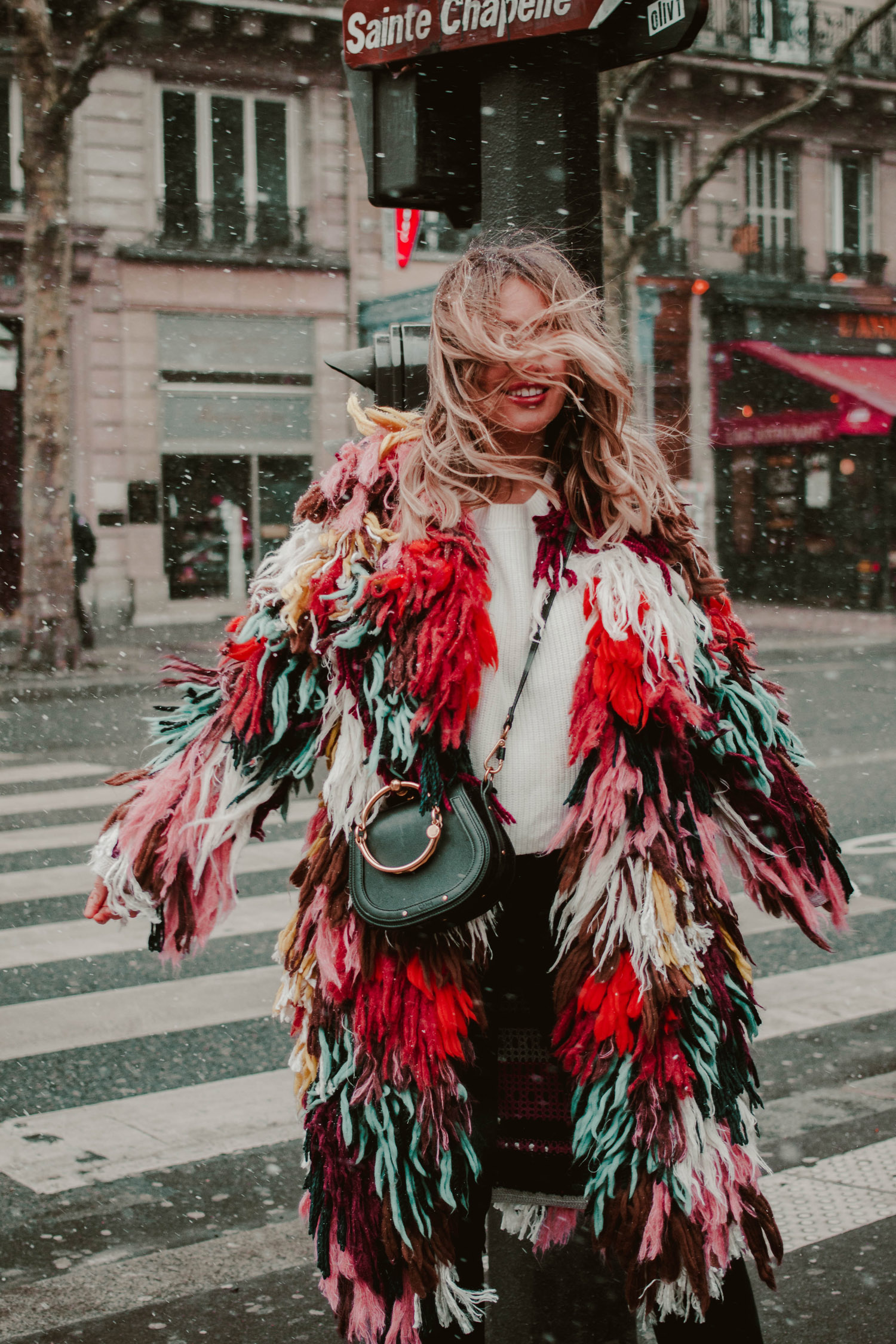 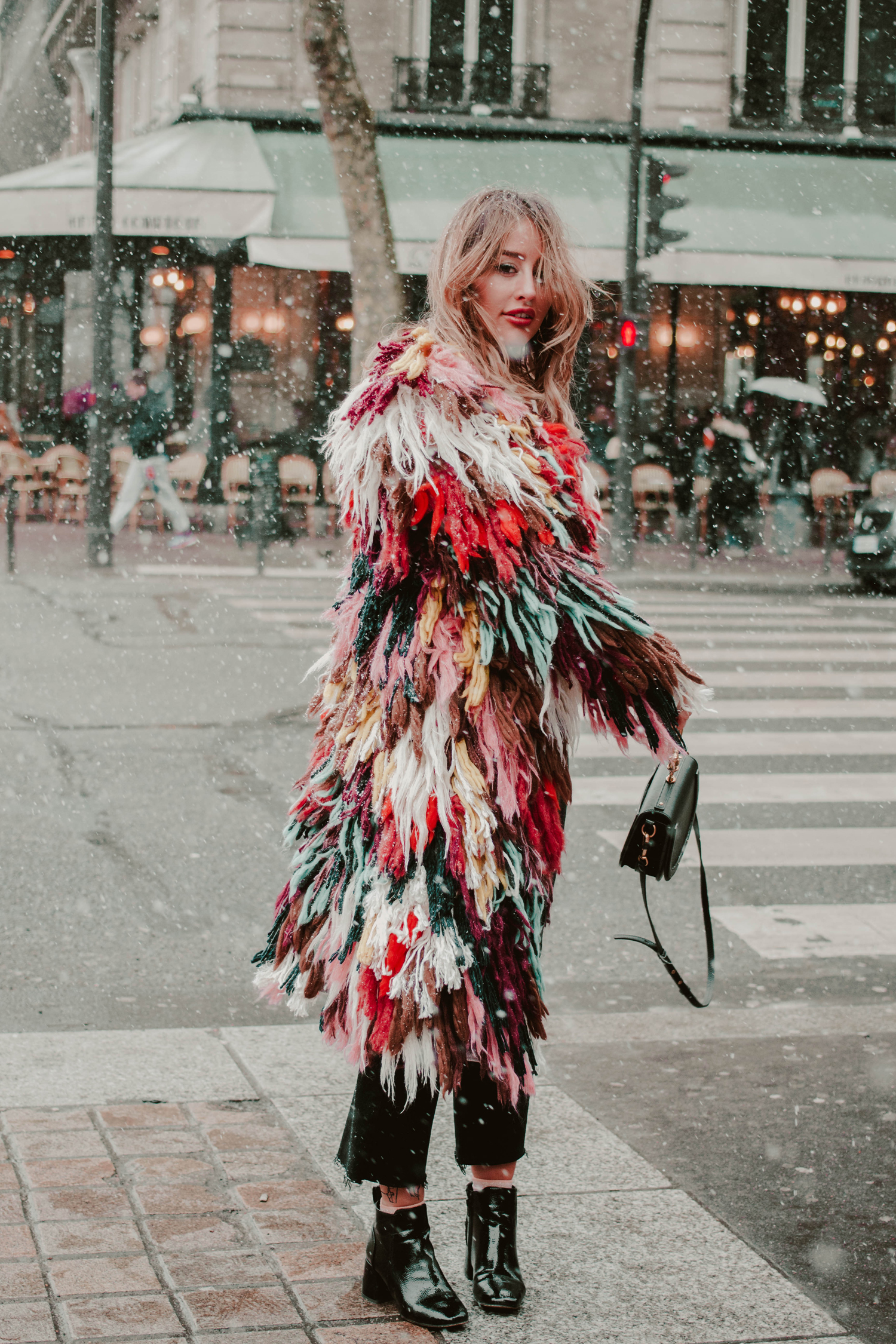 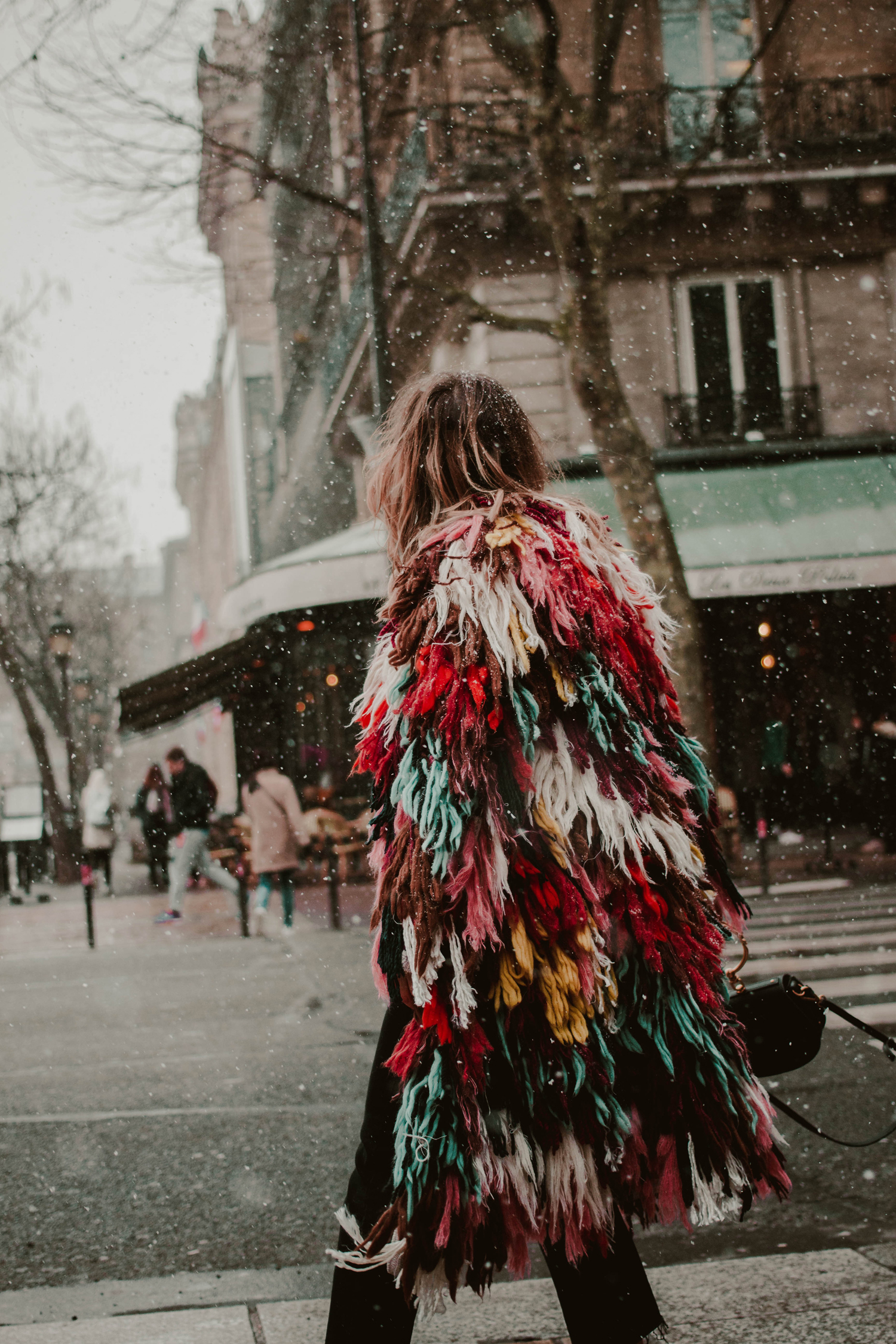 Hear this people: I am so done with fuckboys.

So what even is a fuckboy? Okay, I know you all probably know through experience exactly what one is. But for the uninitiated, it’s like a player – but with less integrity (if that’s possible?) There’s something guys celebrate about being a player, but I’m yet to hear one say “yeah I’m a fuckboy!” whilst hi-fiving his douchey bro pal. 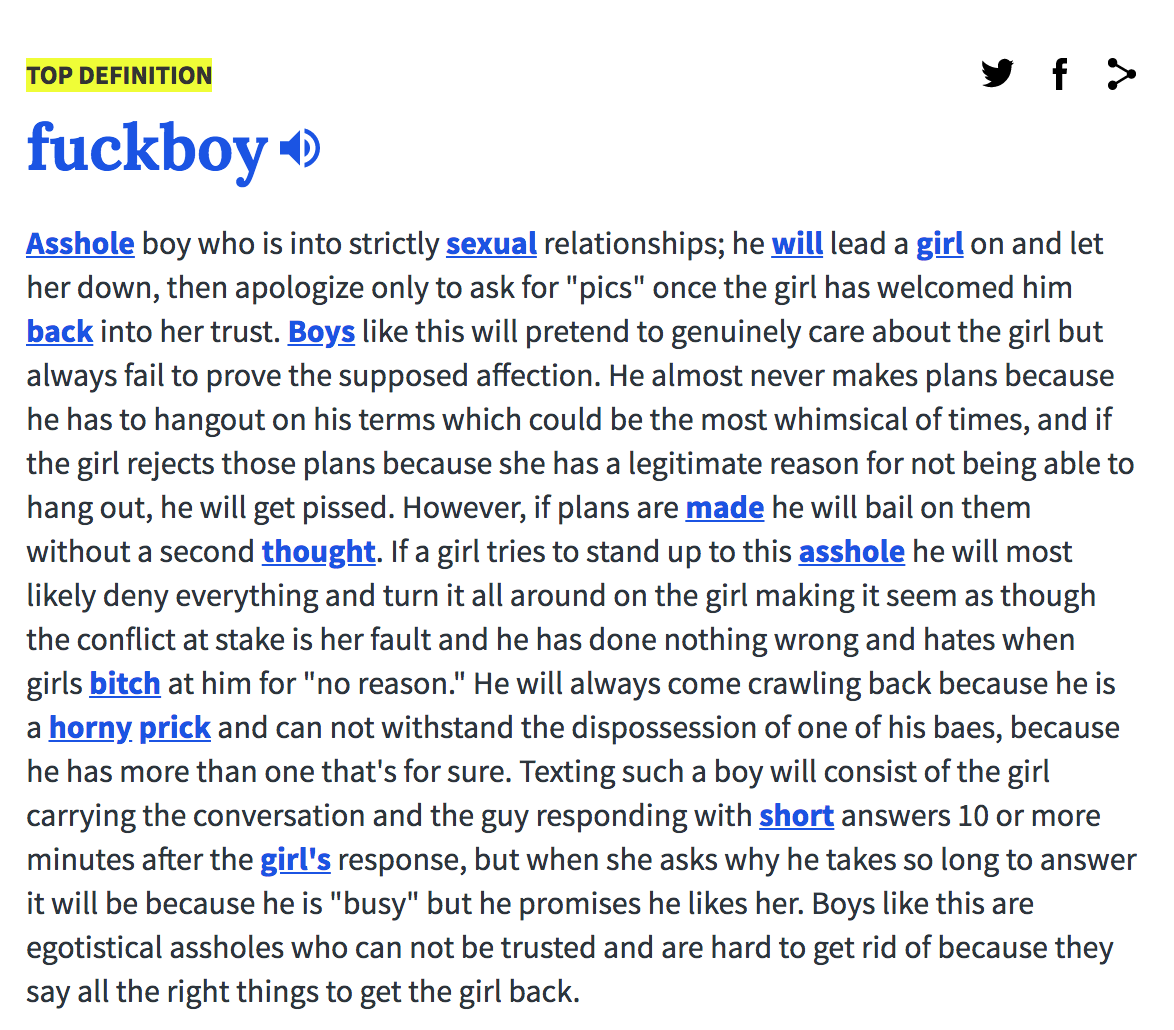 It’s worth jumping in right now and saying that this isn’t a blog post written because I’ve been fucked over lately – far from it. My love life is as alive as kicking as the West African Black Rhino. Lol that’s an insensitive joke because did you hear they’re probably extinct now? But that’s my point exactly! My love life is extinct! But I know not everyone else’s is because my friends and internet pals keep falling for the douchebags and dickheads and I just keep banging my head on the wall asking WHY DEAR GOD WHY?

We are all good, great people. What have we done to deserve this plague of Tinder-generation tit-heads? Is this karma getting us back for screening calls from our needy bff’ when she was going through a breakup? For always telling the nice homeless man outside of Sainsbury’s that we have no change when we usually have a quid rolling around your bag? Or is it because we all deep down love a bad boy? Is it the whole Carrie and Mr. Big vs Aidan? (I was always team Aidan, FYI…) The thing about fuckboys is this:

It comes down, I think, to a thing called Cat String Theory. 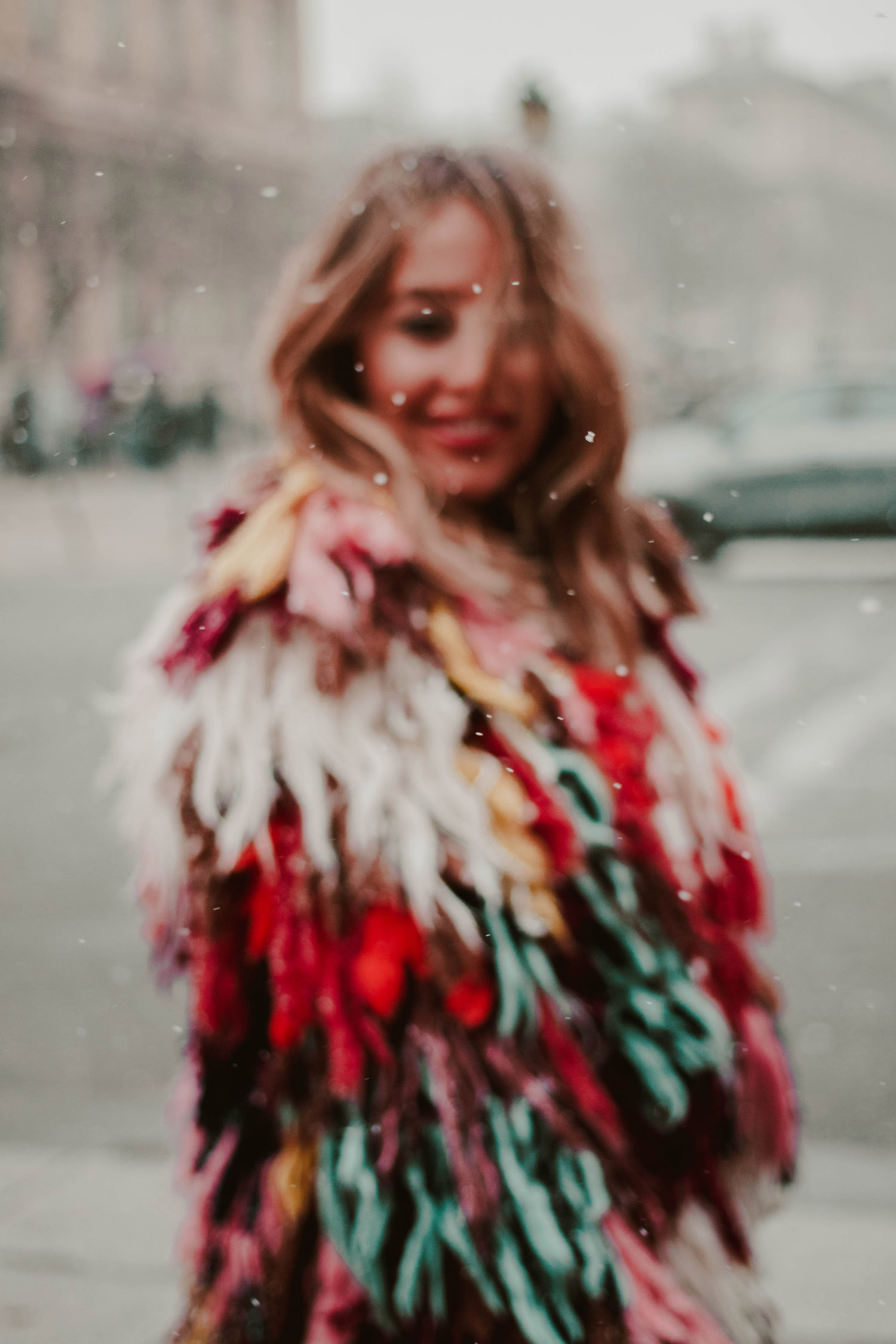 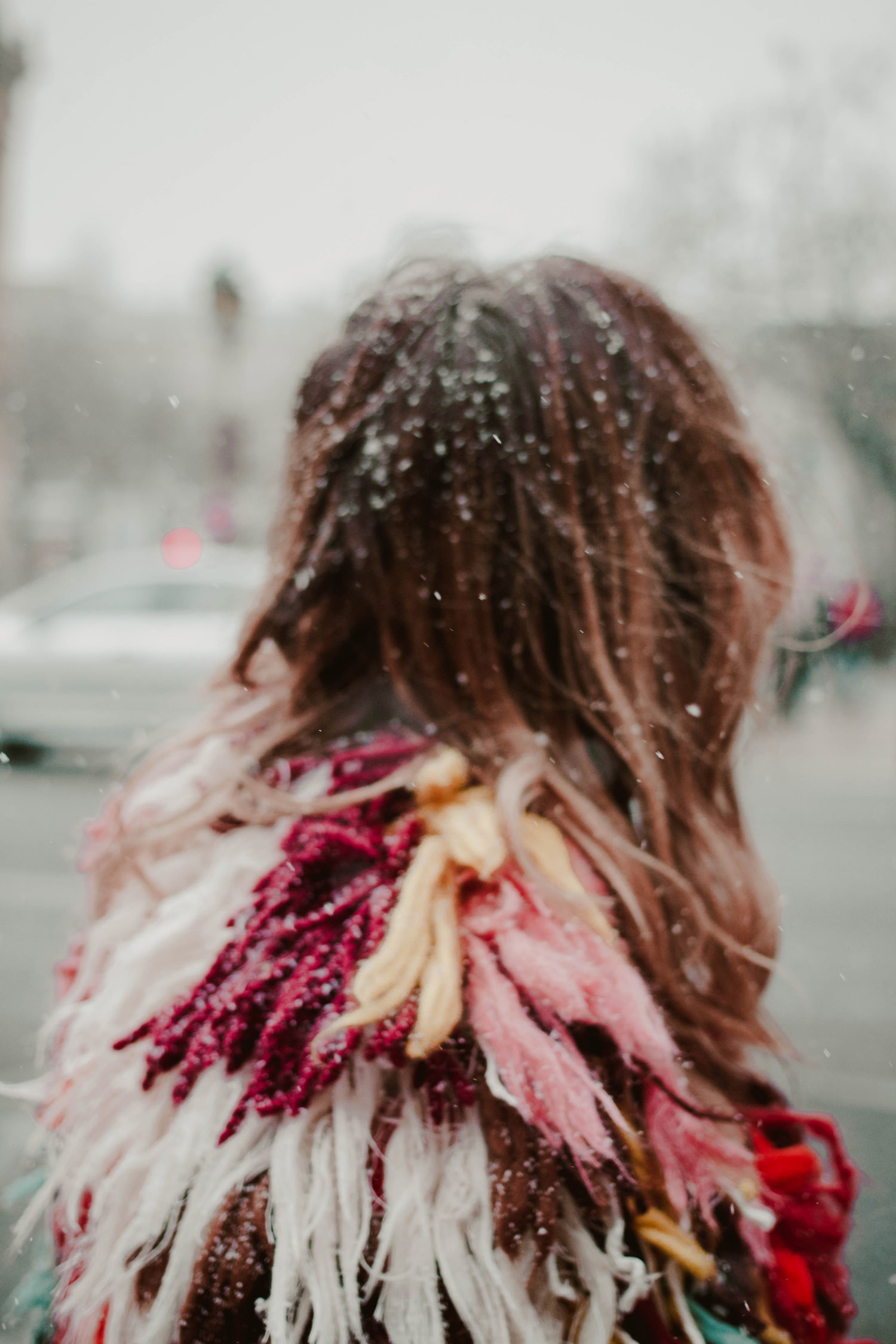 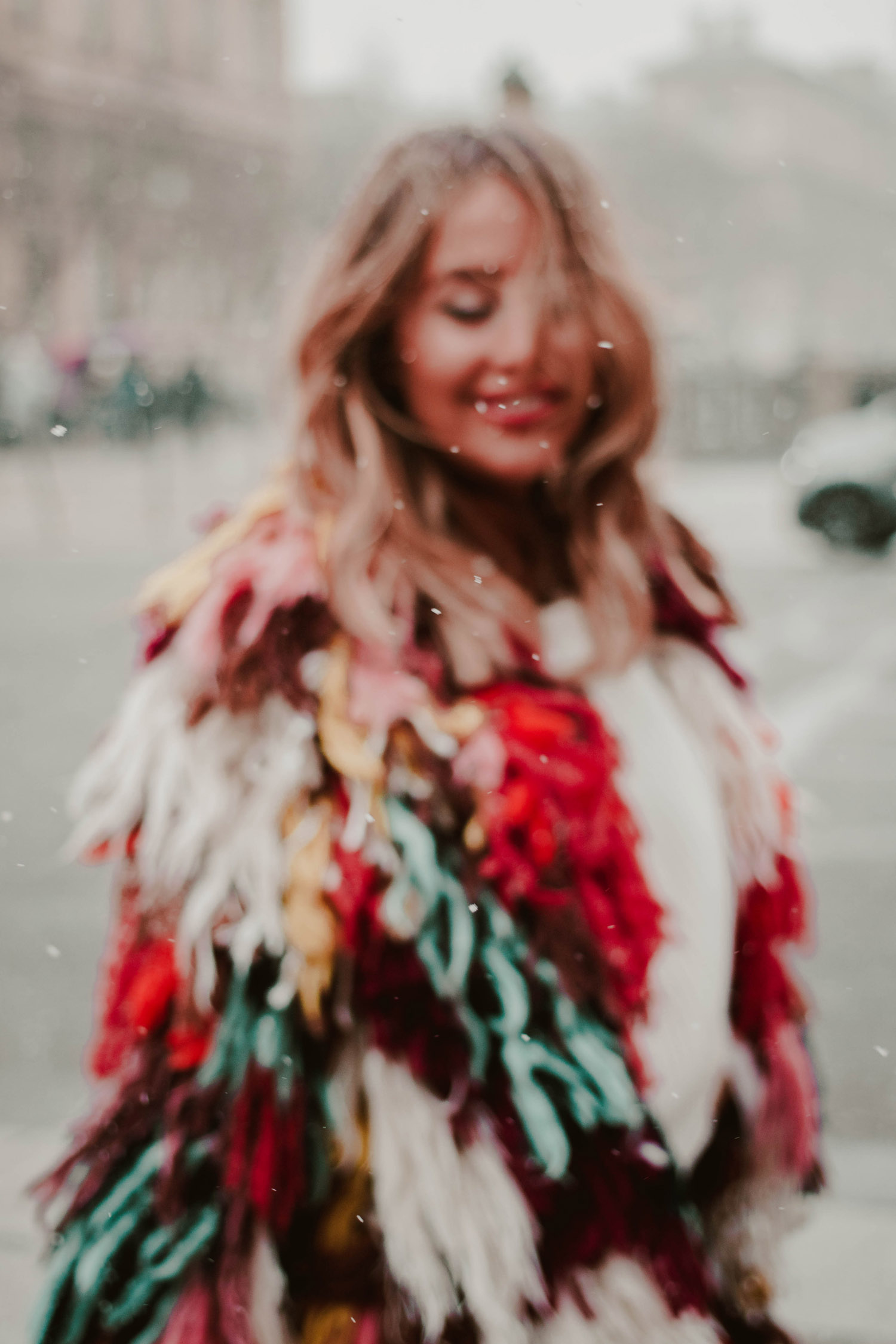 I read about this theory in a book called The Game, which is about pick up artists, and how this guy trained others in how to pick up women (funnily enough, this book was begifted to me by a no-strings-attached guy I had a thing with – was he trying to tell me something??)

So the woman is the cat, the man is the string. When you play with a cat and a string, as soon as it has the string it bats it around for a couple of seconds then gets bored and walks off. But if you keep pulling the string away from the cat, it keeps it interested. Apply that to men and women, and voila – you’ve got a big chunk of modern dating covered. Fuckboys throw the string to us – with semi-commitment, a handful of relationship benefits, pet names, affection – but then they pull the string away by not texting back, talking down to you by way of “banter”, or saying they don’t want to label it because it’ll “complicate things”, and then call you psycho for getting upset, all whilst expecting relationship benefits with none of the responsibility or commitment.

It keeps us interested whilst also frustrated out of our minds. It’s a challenge. A lot of us like a challenge – and it just makes us want to make them want us. We seek validation from them. And who can blame us when the lack of commitment and constant uneasiness of not knowing where you stand consistently chips away at your self esteem, only to have them bring it back up again when they act all sweet with you, call you nice names or in most of my cases from my own personal past, offer me food (I literally cannot resist the offer of food. It is a great downfall, I know) But a good taste in restaurants and an insider knowledge of the best brunch spots doth not a good boy make! It’s like a yoyo of self-confidence and self-doubt. Yes, most of us want to be kept on our toes because it’s so easy to get bored these days when a potential new Mr Right is just another right swipe away, but there’s a line between having someone play a few games with you, and then just totally playing you like you’re a joke. 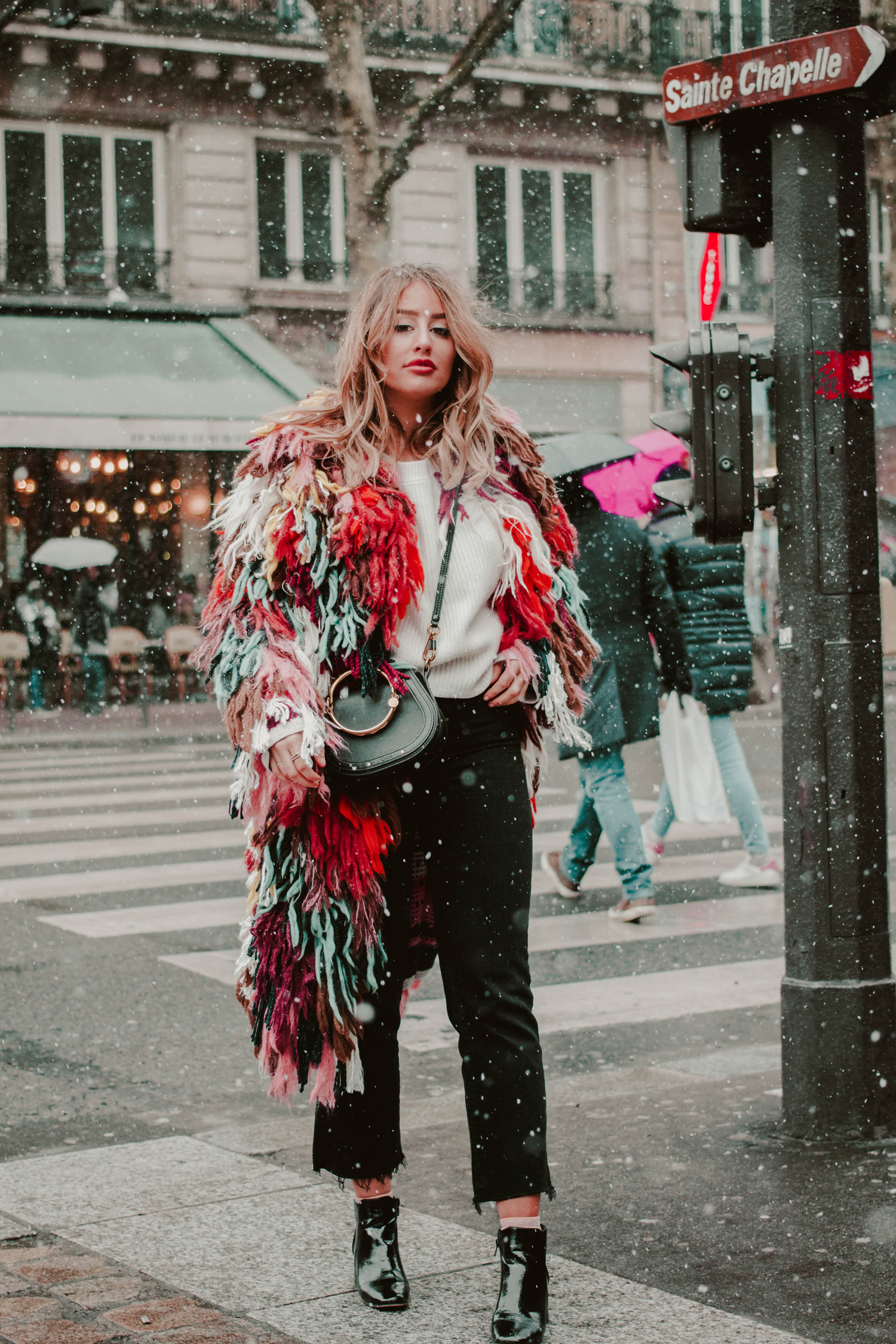 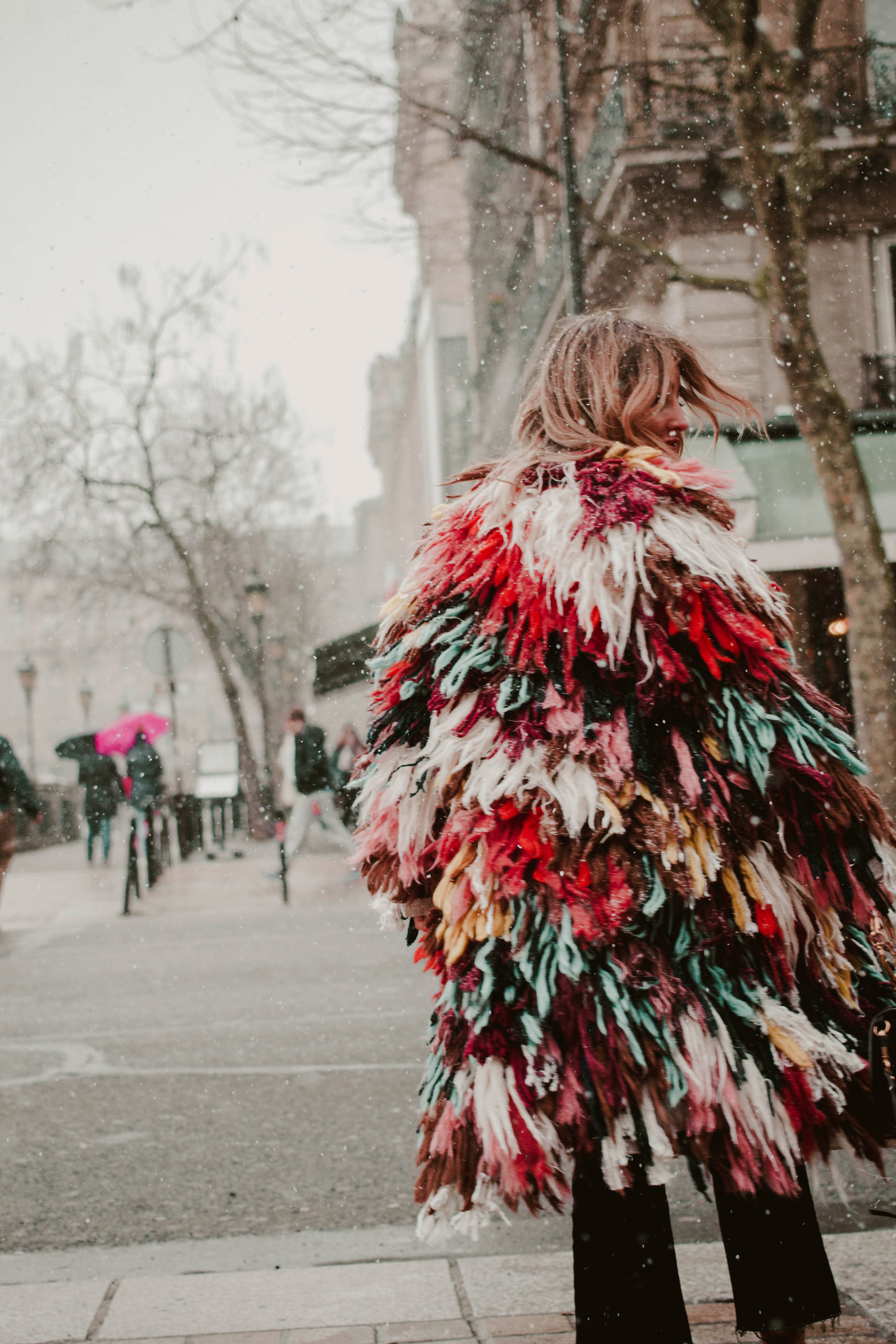 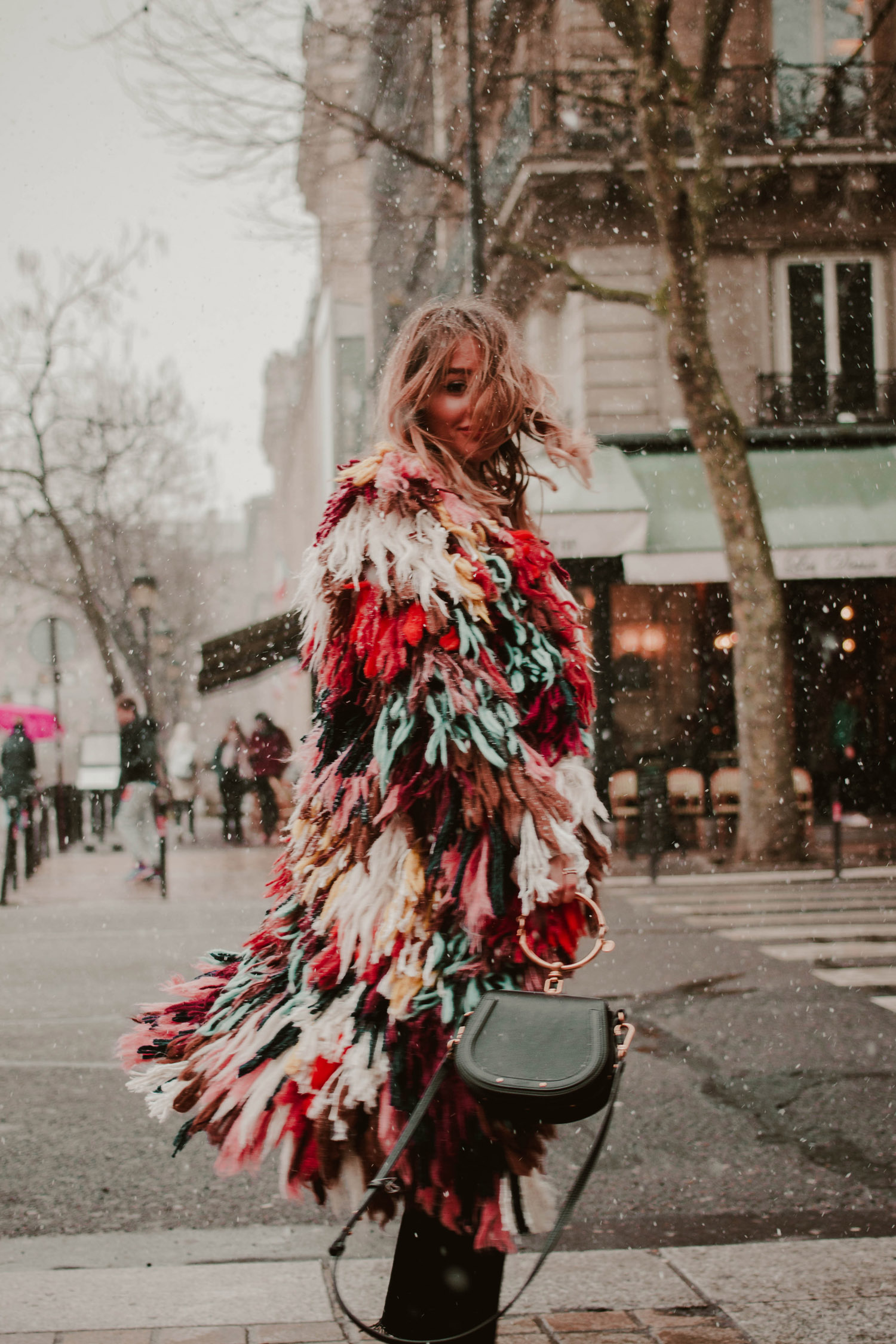 Dating is fun, and a lot of it is not so much about finding a serious partner, but finding someone to give you attention, companionship to do fun things with, explore your city with, and give you plenty of orgasms (I hope… I could write a whole post on the politics of faking orgasms but I’ll leave that one for another day) And then, there’s a total misconception that women are the needy ones who all want relationships and labels and seriousness, but that’s not the case. Women can fuck around men just as much as men can to us. But perhaps it’s just that us girls are more open with our feelings and better at swallowing our pride and talking about when we’ve been hurt in comparison to men?

I’ve been in situations with exes who are serious fuckboys. They’ve done things like call me bitch a lot in front of our friends as if they’re Chris Brown or something (hatehatehate Chris Brown)

him: “omg I can’t believe you can’t take my banter, it’s a joke – you used to be funny what changed?”

It’s not banter, you’re just a dick with no respect for me.

Looking back at that I shrivel into a wizened prune of embarrassment and shame – how could I let someone talk to me like that? Why did I not just walk away? Ah yeah I know, I wanted his validation that he drip-fed me only every so often. So I know it’s not easy, but you need to listen to your emotions and GET THE HELL OUT NOW. It’s a total red flag.

But now? Girl oh girl, I literally cannot be arsed. Maybe that’s why my love life is so non existent – I have zero tolerance for bullshit. If someone is trying to play it cool with me then I just don’t bother texting back. I don’t have time for games – if you like me, then act like it. I don’t have time to waste on wondering if someone likes me or not. I have a business to run and photos to filter, you know?!

And if you’re going to be a dick? I have no qualms in calling you out and saying you’re being rude. I’d rather compromise the potential I have with somebody rather than sit in silent submission of their boyish ways. I guess, ultimately, I just don’t understand when it became cool to have such little respect and regard for other people and their feelings. 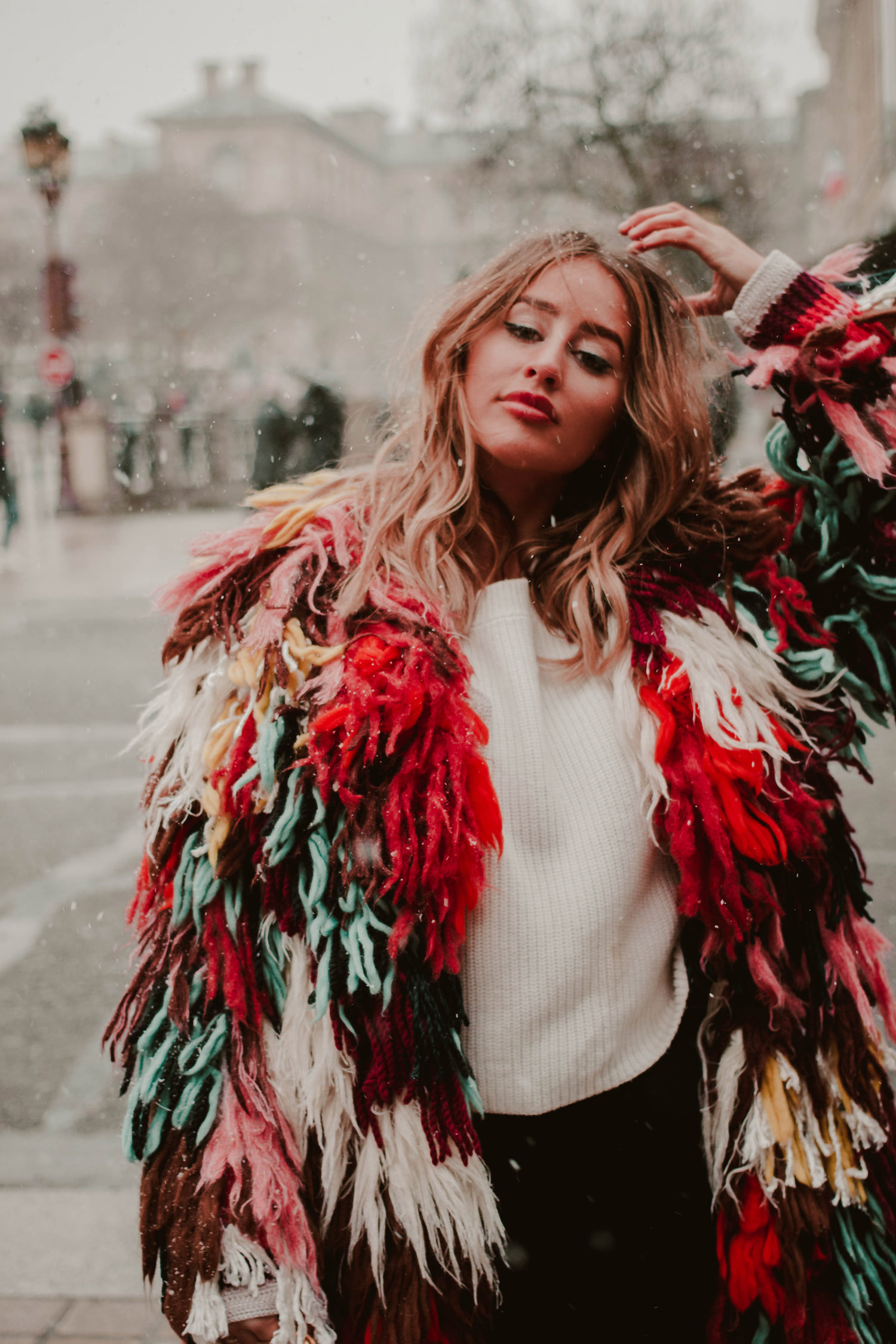 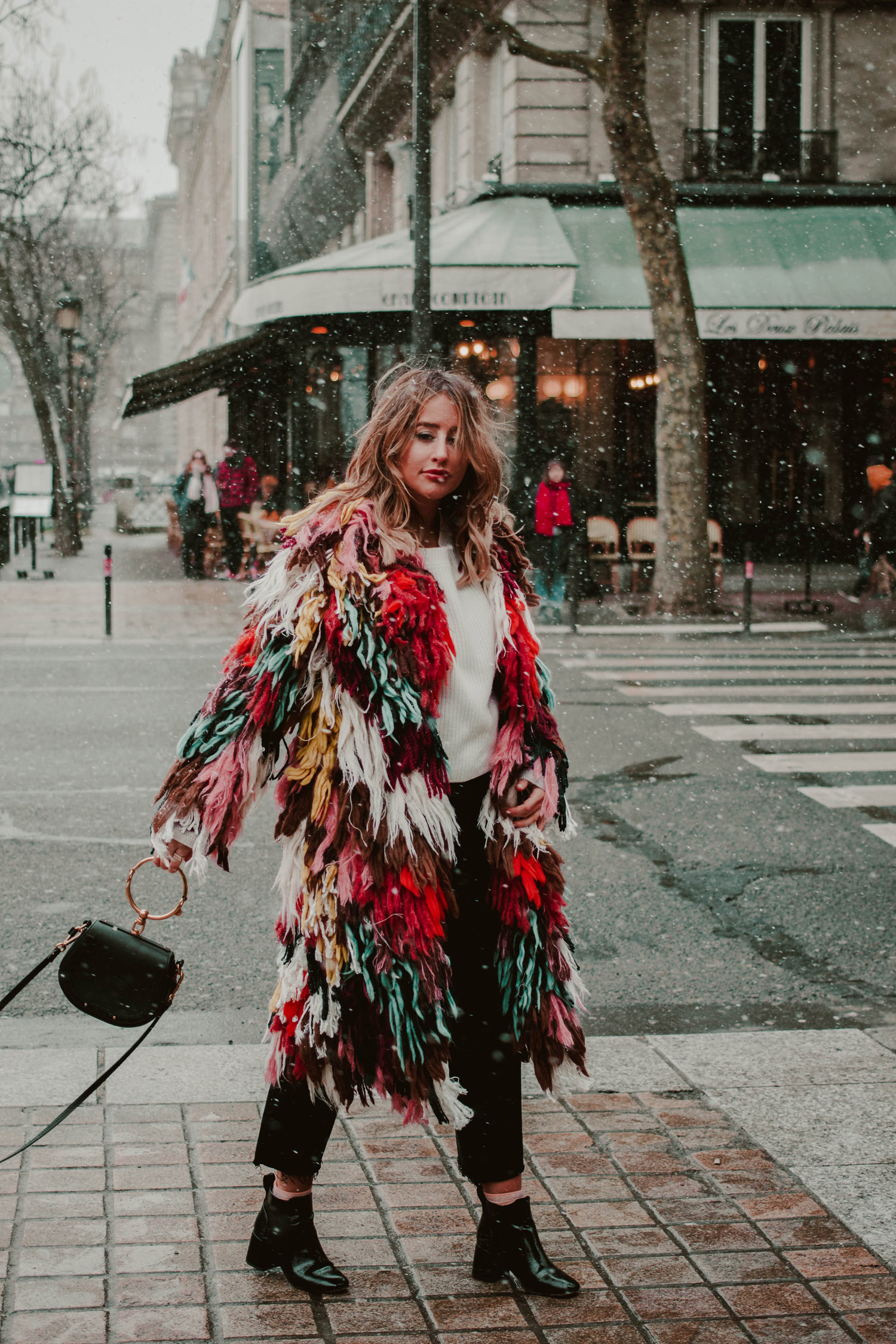 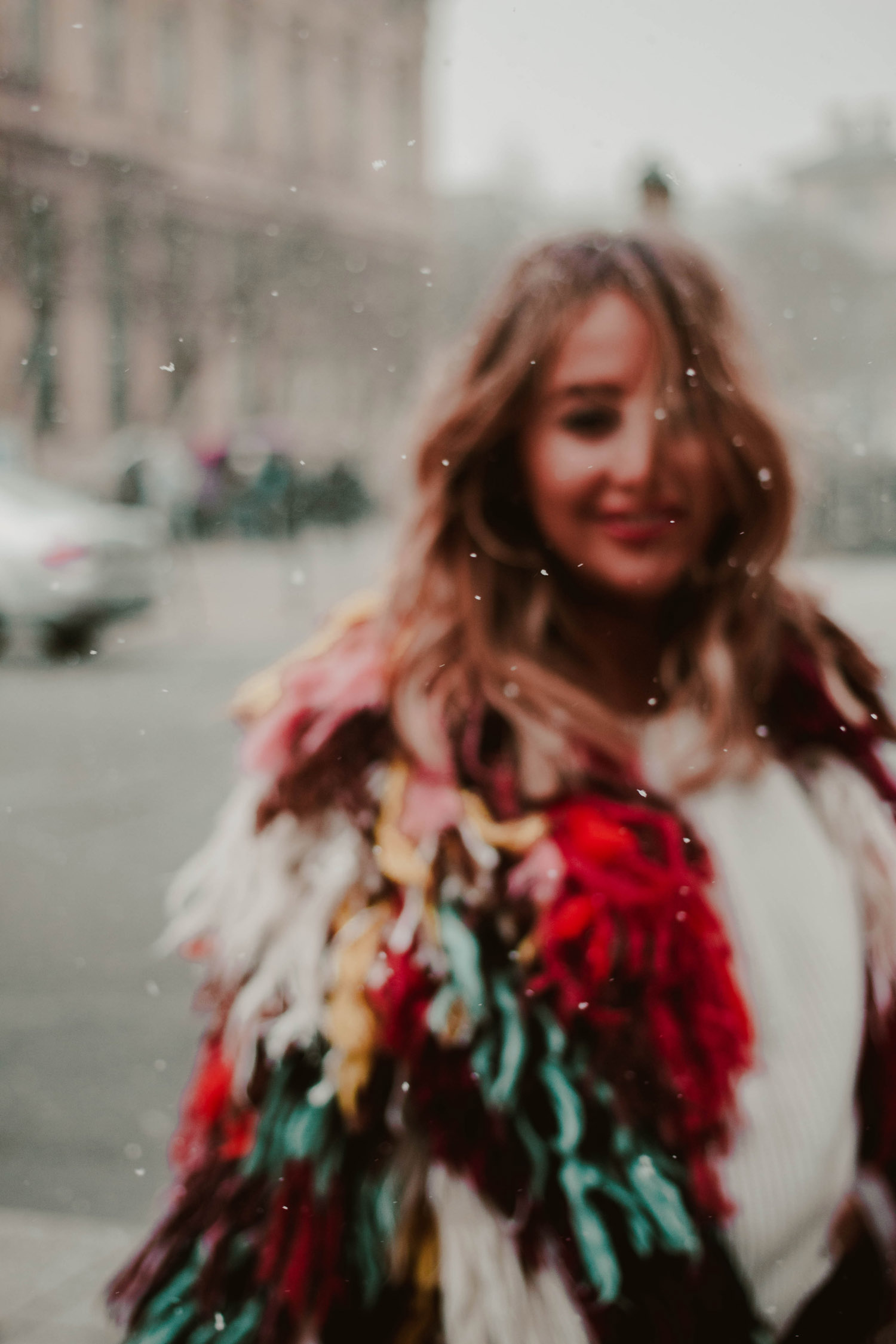 Maybe I’ve just been there and done that one too many times. I’ve dated so many fuckboys, but I’ve also dated some absolute gems because there are so so many amazing guys out there (Where r u hiding tho? I’ve got some real nice friends I can set you up with!!)  And I’ve been loved so deeply and so magnificently that it sent the benchmark and standards very high. I saw a quote on @Serrabellum’s Instagram that said “I’ve experienced too much magic to fall for the illusion of anything less” – and it resonated with me so very deeply. Then again, I’ve also experienced too much bullshit to be able to stand the stench of any more. I feel like this is a good place to be in.

It’s something that I thought came with growing up, but actually, I’ve found it comes with growing as a person and experiencing different kinds of relationships. I’ve become so much more confident, self-assured, and assertive in so many aspects of my life over the past few years that I find less reason to seek validation in others. You should never feel ashamed of the way you’ve let people treat you because its there to be learnt from. And if you’re still here wondering if you should text that dickhead who’s been messing you around back, you’ll find some serious words of wisdom over on the DUMP HIM or RED FLAGS highlights icon on this Instagram page because that, my friends, is real wisdom (including this gem:)

“don’t settle for any less than complete adoration. It is the bare minimum”

Photography by Allie from Rush and Teal

Life is changing. I’m having my cake and eating it too. Hey, I might even eat yours as well if I’m feeling hungry… Today started…