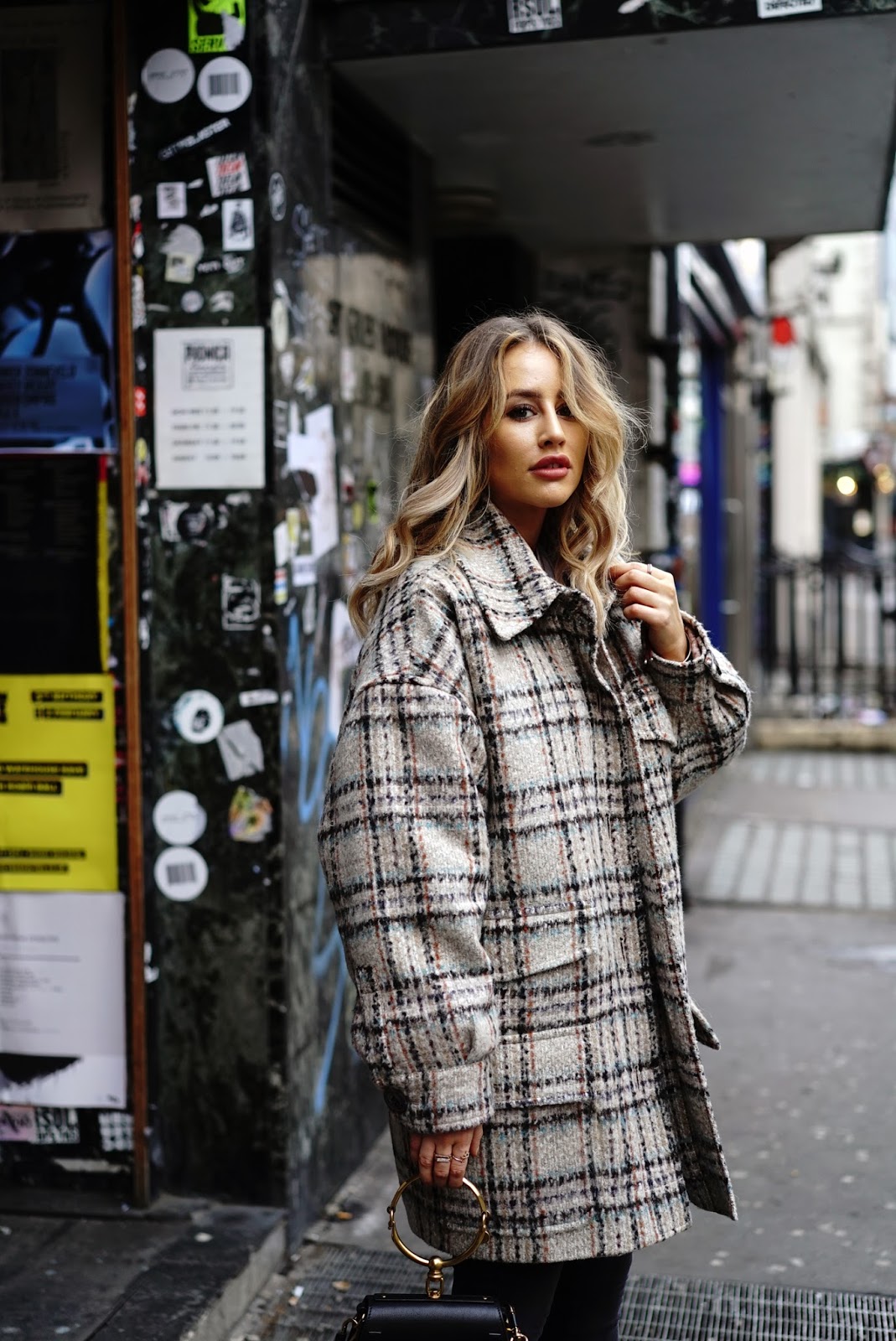 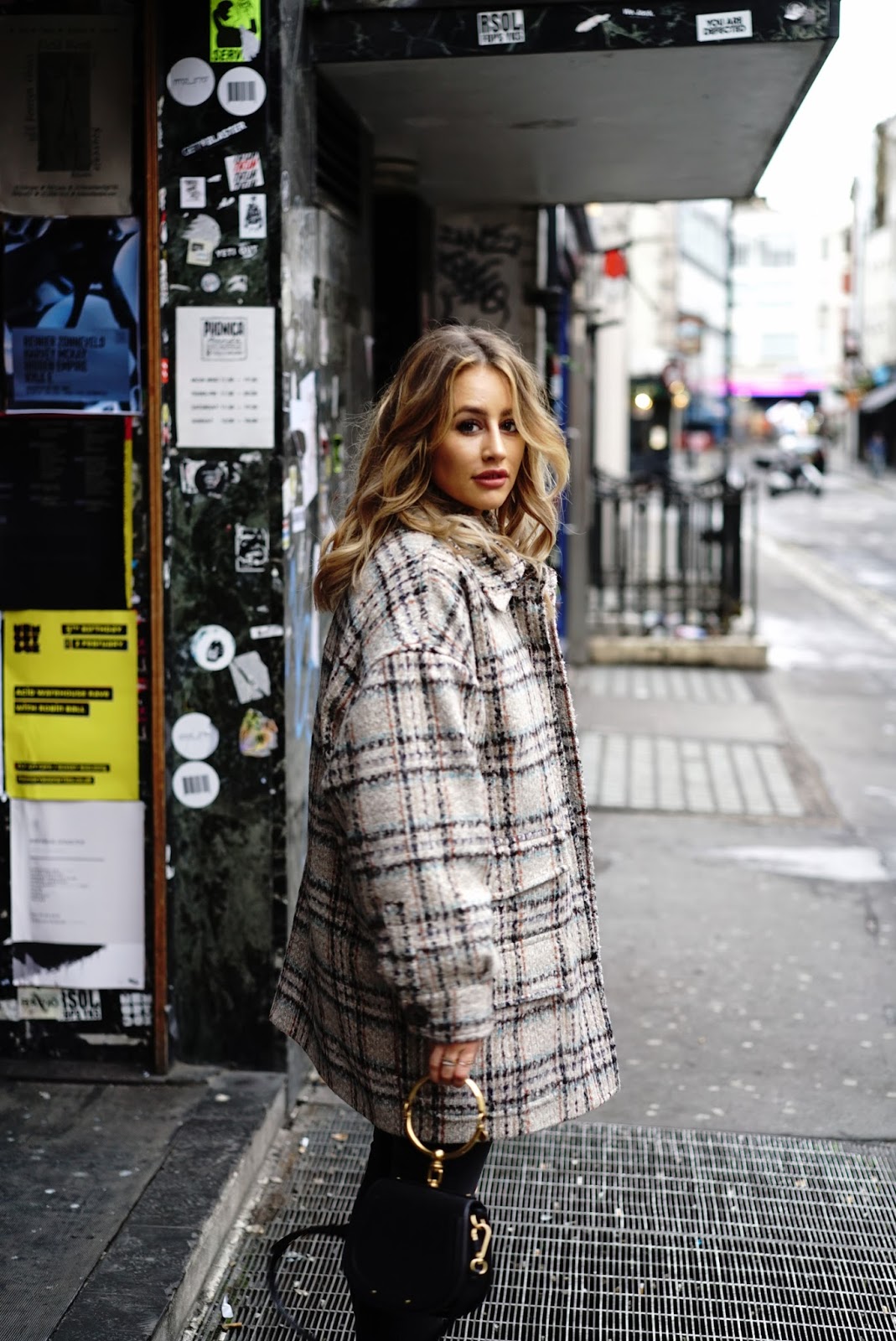 My twenties has taught me a lot of things.

Don’t hook up with people who work in your office – it will never stay a secret. It’s absolutely acceptable to eat pizza you put in the bin if you’re too hungover to leave the house – I won’t tell if you don’t. Never risk getting the night bus back from West Acton when you have only 4% battery – just use it on an Uber. Don’t go back to struggling musicians/ bartender’s houses in West Acton on random Thursday nights – just don’t. And don’t get fillers at cheap places, it’ll only end in tears and a few days off work with “food poisoning”.

And probably, most importantly, playing it cool – well, too cool – and being the “chill/ cool girl” is the biggest fucking waste of time and will only ever end in more tears than the bad fillers incident.

I wrote ages ago about the psycho girlfriend label – how guys like to label a woman a “psycho” or “crazy” as a way of justifying their own shitty behaviour and making us shut up about it. I wouldn’t ever trust a man who said his ex was crazy because we all know he’s probably just calling her that because he drove her to act in a way which exemplified what his definition of “crazy” is (which, is more than likely, anything other than a totally submissive, easy-going “cool” girl) and in fairness, you’re probably the “crazy” ex of someone. Hey, I know I am.

The problem is, we all want to be desired. We all want to be fancied by the hot guy we’re staring at across an espresso martini on a rooftop bar in moody lighting, even if he may be a bit of a douche by saying some comment about how he doesn’t usually find women that funny. And sometimes that leads us to act in ways that aren’t totally true to ourselves. I navigated the latter part of my teen years and most definitely my early twenties on a chill sea of calm and coolness, the most blasé and aloof girl ever. Somewhere between an edgy ice queen and a complete robot, in order to be the woman I whoever I was dating wanted me to be. I wanted to be liked. 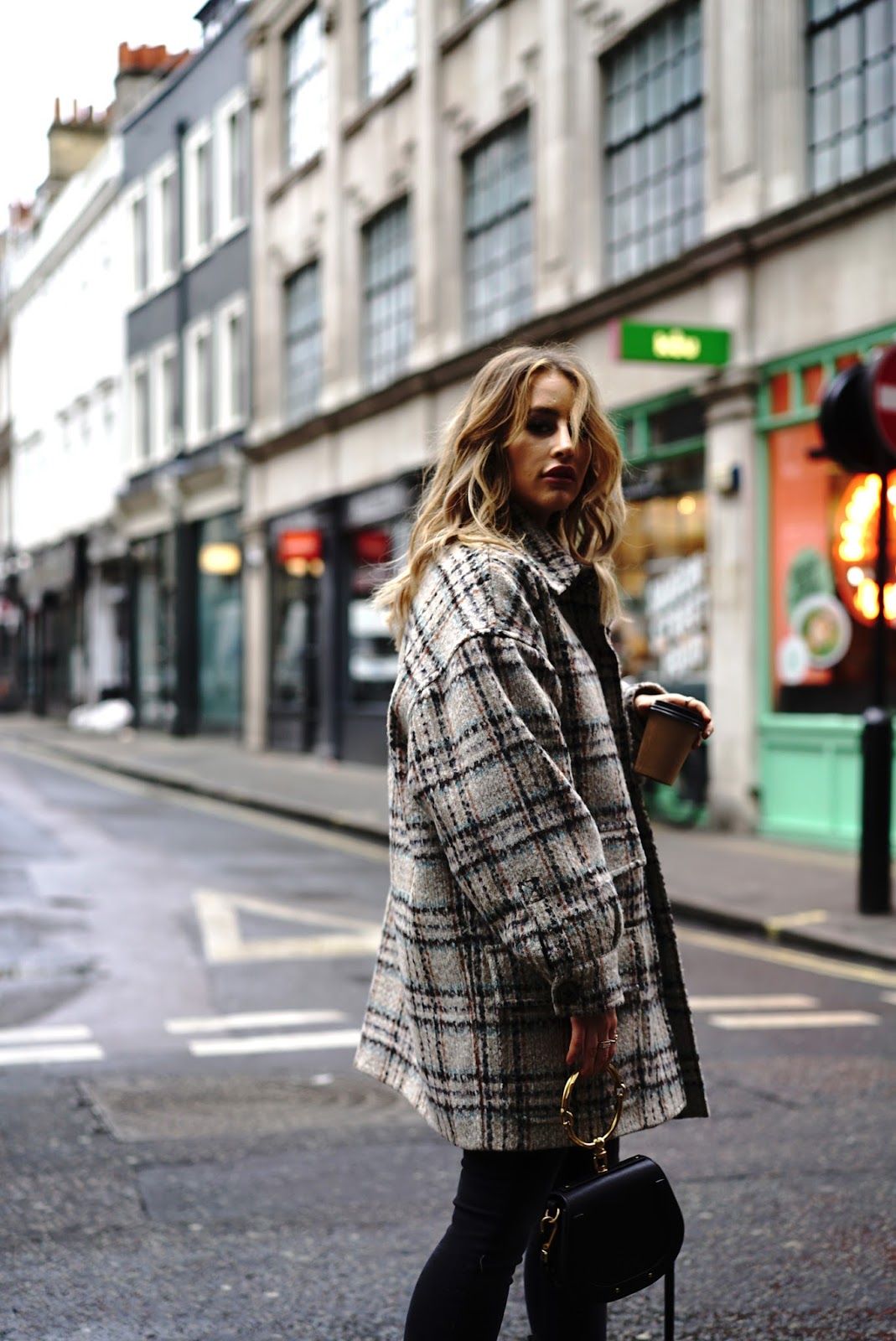 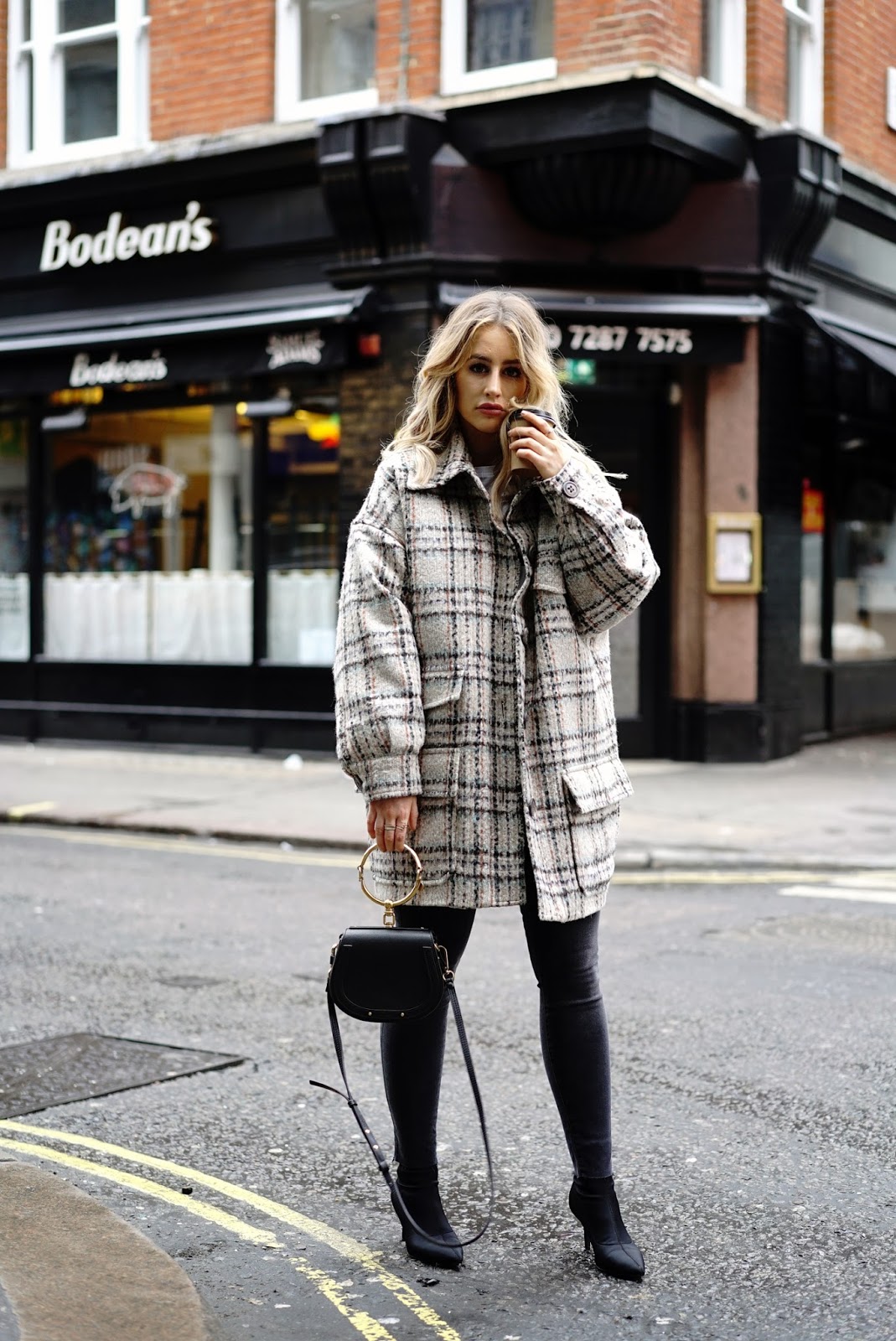 Cancel on our date night last minute to go out with the boys? It’s okay babe, I’m chill! We’ve been dating for 6 months and you still don’t want to define the relationship because “labels just make things complicated” – honestly babe that’s ok I’m cool with it! Want to write mug on my forehead with a Sharpie? Oh my god babe of course! In fact, do it in tattoo – I’m so chill!

I think it’s important to clarify here that there’s a difference between “playing it cool” and just being the “cool girl” – playing it cool is a pretty simple, totally justifiable act of trying not to act like a massive keeno when deep down you’ve already secretly planned your baby names with a man you just had a first date and split an Uber fare with. But being the “cool girl” is when you swallow your discomfort when you really want to word vomit “I’m not okay with that.” You start altering yourself and your own personal emotional needs to be this pop-culture version of what a man wants, which is so perfectly summed up in this paragraph from gone girl

“Men always say that as the defining compliment, don’t they? She’s a cool girl. Being the Cool Girl means I am a hot, brilliant, funny woman who adores football, poker, dirty jokes, and burping, who plays video games, drinks cheap beer, loves threesomes and anal sex, and jams hot dogs and hamburgers into her mouth like she’s hosting the world’s biggest culinary gang bang while somehow maintaining a size 2, because Cool Girls are above all hot. Hot and understanding. Cool Girls never get angry; they only smile in a chagrined, loving manner and let their men do whatever they want. Go ahead, shit on me, I don’t mind, I’m the Cool Girl”

Do you want to know something? I was a total dick in university. Sure, the Spice Girls’ Girl Power may be seen as faux-minism, but it laid decent foundations through my childhood. In a boys vs girls debate, I questioned the male side of the room “why are you all so chauvinistic and think you’re so much better than us girls?” (I was 12). I was always feisty, and always very aware of equality between the sexes whilst growing up. So how had I managed to turn into a boy-obsessed people-pleaser as an adult? 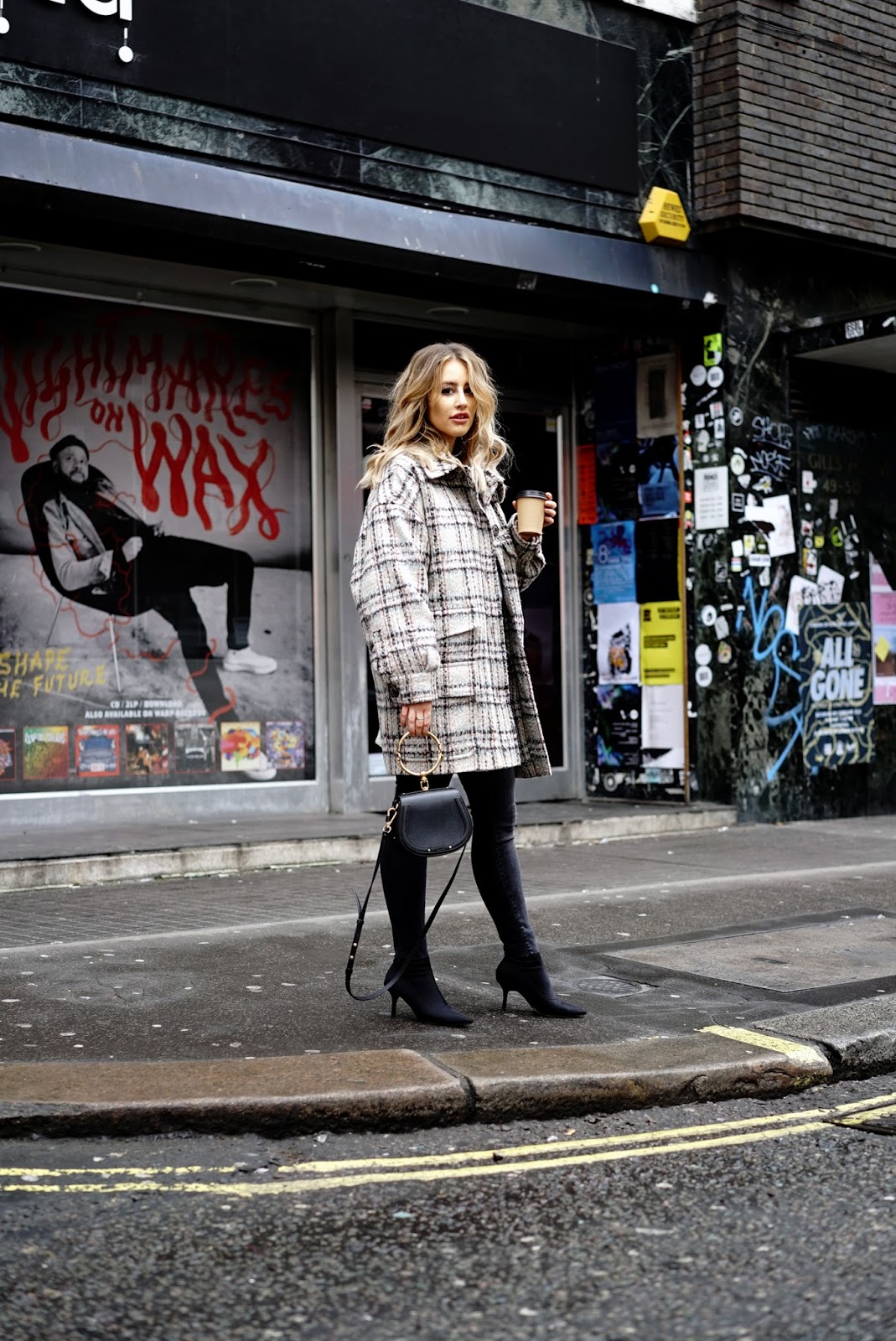 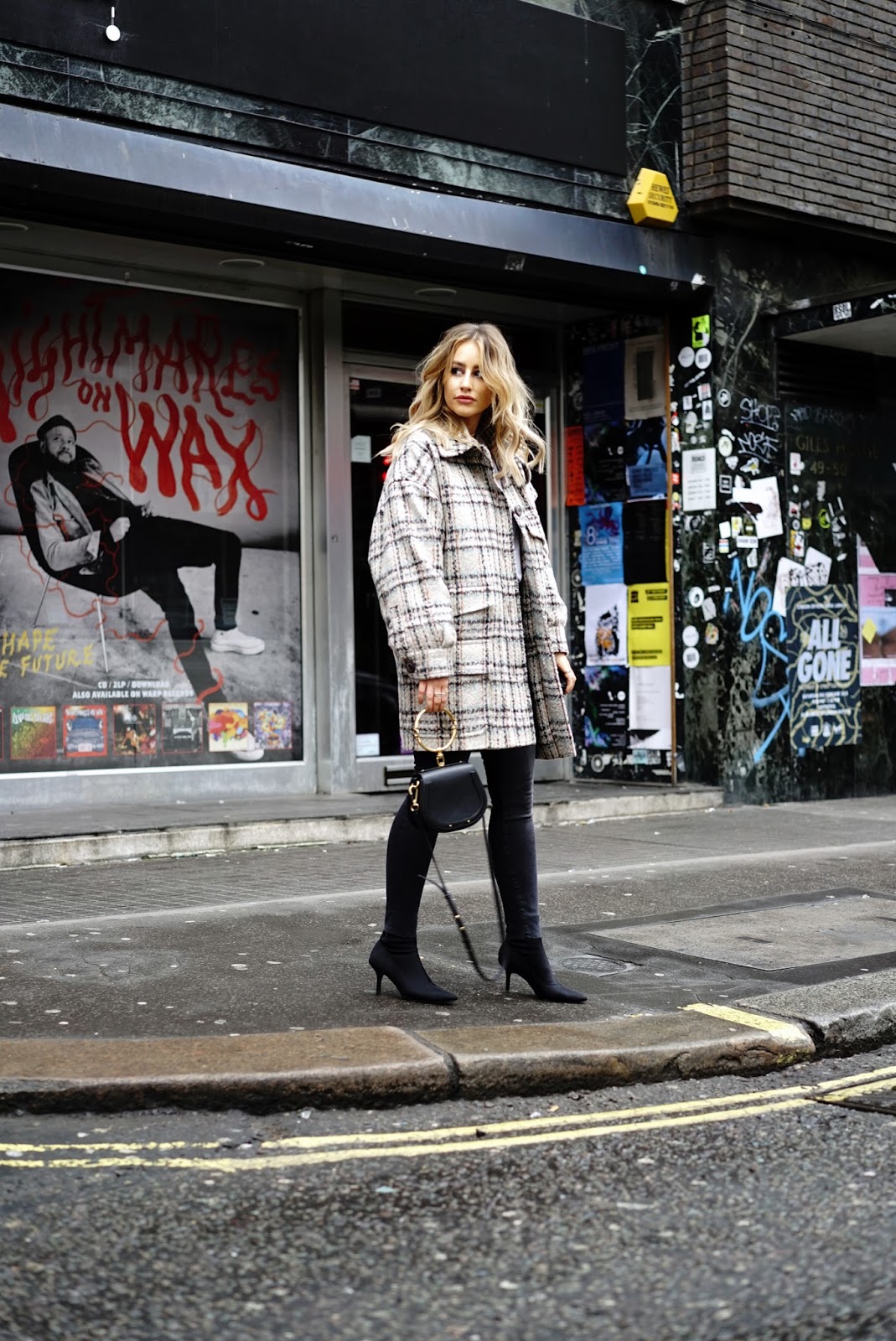 For a few years I was more interested in guys liking me than I was in liking myself. I openly said I found sexist jokes funny – yes, me, out of all people (I am honestly so ashamed to admit this.) Why did I find them funny? I don’t think I ever really did, but I’m pretty sure I said that I did because the majority of douchebag men I knew at the time found them funny, and I wanted them to find me funny.

“Lad culture” was hugely prevalent at my university – and that was before it even had a name and was identified. It wasn’t even “lad” culture – it was just the culture. It was just university life. And quite pathetically, like I said, we all want to be desired, don’t we? So I became cool girl.

After university, even though I completely realigned my feminist ways after having realised the doormat I had become, I was still somewhat obsessed with wanting the men I dated to think I was their dream girl – the cool/chill girl. I let comments like “you’re so different from the other girls” and “you’re SO much cooler than my crazy ex” woo me into utter submission over cocktails in cute bars, rather than raising red flags. To quote Gone Girl again:

“Men actually think this girl exists. Maybe they’re fooled because so many women are willing to pretend to be this girl. For a long time Cool Girl offended me. I used to see men – friends, coworkers, strangers – giddy over these awful pretender women, and I’d want to sit these men down and calmly say: You are not dating a woman, you are dating a woman who has watched too many movies written by socially awkward men who’d like to believe that this kind of woman exists and might kiss them.

And now? What changed?

I started calling people out on things. You know that awkward niggling feeling you get inside when the guy you’re dating/seeing/sleeping with/ going out with/ are married to does something or says something and you feel a burning desire to just SAY something but you don’t want to in case he thinks “oh christ you’re just like the other girls – crazy” – well, I just started saying it. To quote Kurt Cobain, I’d rather be hated for who I am, than loved for who I’m not (my grungey, gothy, pre-teen self has been waiting 13 long years to use that quote on something meaningful – I can now die happy.) 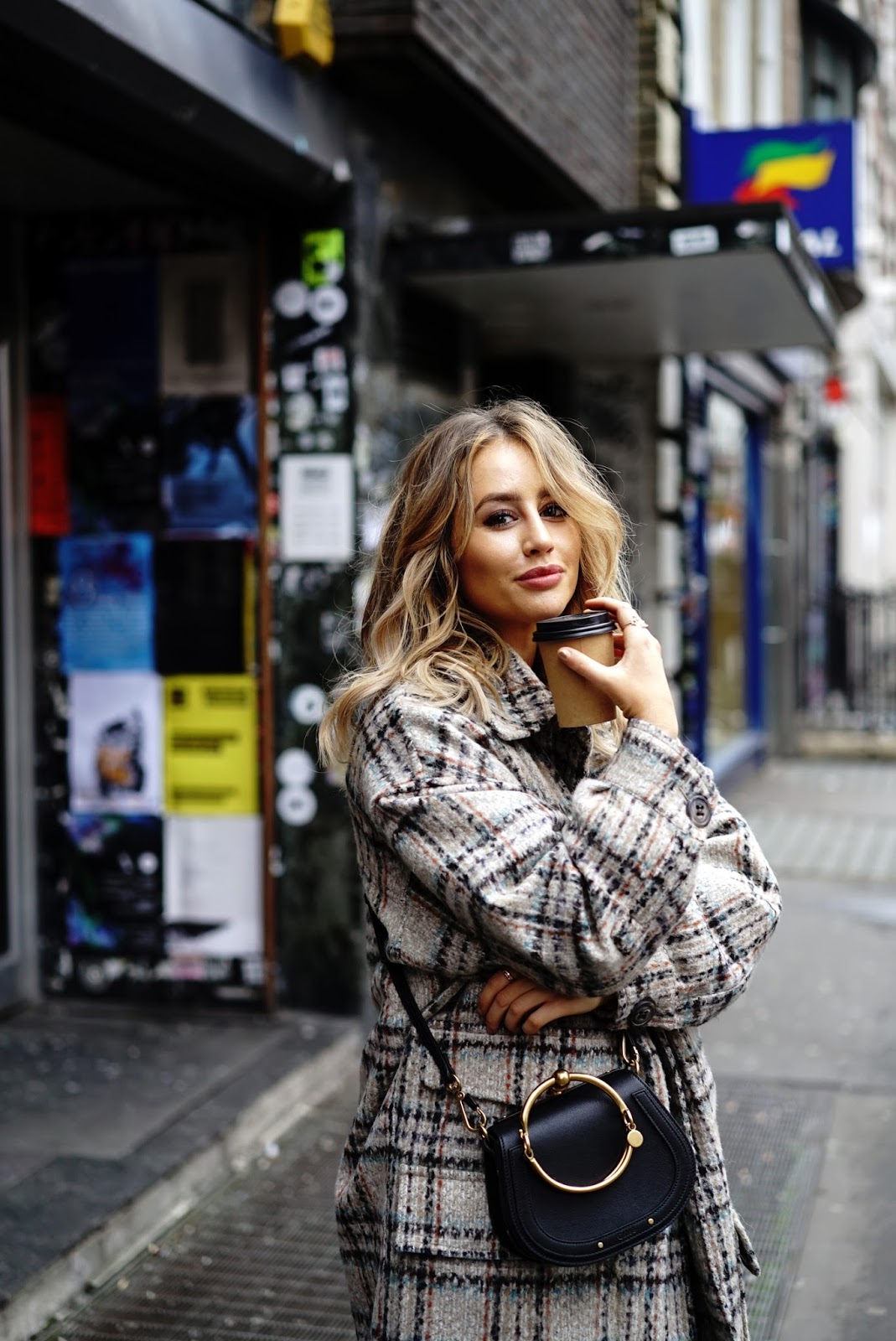 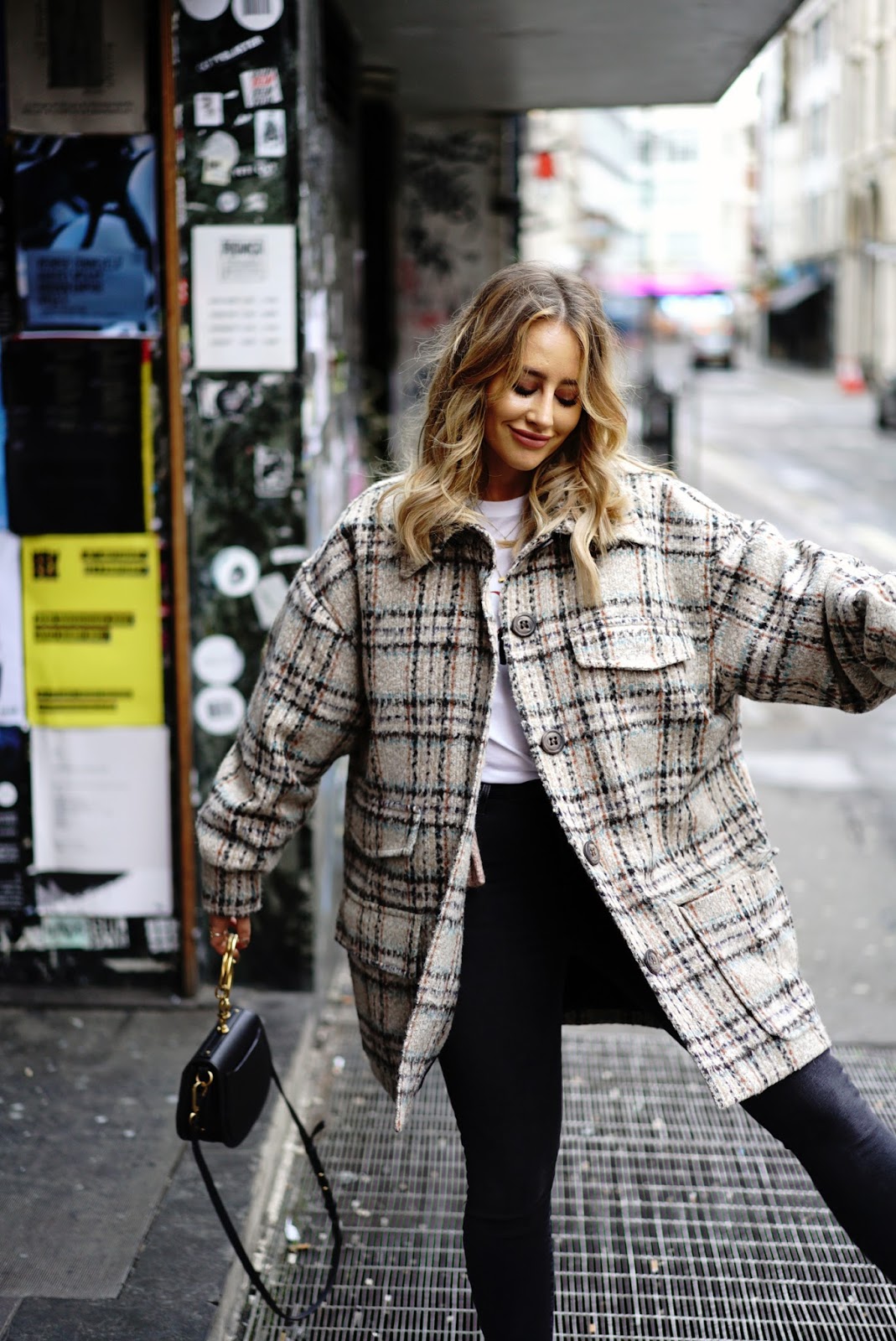 I’ve forged too many relationships and situationships on downplaying my genuine emotions, and up-playing the aspects of my personality that men found attractive, and it’s a bullshit act you can never keep up forever – it’ll always catch up with you in the end. I began to realise, once I’d essentially trapped these blokes into a relationship with someone who was just sooooo cool, that I was a total fraud. It would always happen the same way – for months and months I’d swallow every ounce of hurt or frustration so that I wouldn’t cause a fuss and I could maintain my cool girl demeanour, only to drop a total crazy bomb – probably after a few too many proseccos – about every single thing the man in question had ever done to piss me off. And then 9/10 it would be over because they’d be shocked and appalled that I’d secretly been a crazy monster “like the others” all along.

It’s ironic how I spent years pretending that I didn’t care, when deep down I cared way too much. The truth is, there have been times when I’ve struggled to voice my frustrations in case I jeopardise the potential with someone, but if I did voice it, and they were to lose interest, then surely, clearly, they are not the right person for me. But in general, I care a hell of a lot less than I used to. I’ll call any guy out on what doesn’t sit well with me – sure, I might not do it in a bitchy confrontational way, but I have zero qualms with saying “no, I don’t think that’s cool because…”. I’ll stand up for myself whenever I have to, without worrying he might like me less for it. I’ll say what I want and how I feel about anything regardless of whether it comes across as clingy or needy, because honesty is honestly the best foundation for any real relationship. The result? Well, I’m still totally single. Obviously. But I couldn’t be happier, because I’m not wasting any sleep or energy on fuckboys that aren’t worth my precious time.

Although last season saw double denim become the easiest go-to trend for off-duty days, pulling off the look can still be somewhat tricky. If the…

Because #fashun and all that. When adidas’Originals rose gold edition Superstar 80s popped up on ASOS’ new in feed, it took me all of about…

http://www.avenue32.com/infographic/content.html SS15 trends brought to you by Avenue 32

Zara Jumper | Topshop Boutique Shorts | Topshop Shoes | Topshop Scarf | Sabrina Tach Bag Photos by Allie Smith Everyone- I’m back! So my little fashion blog has been put on the…