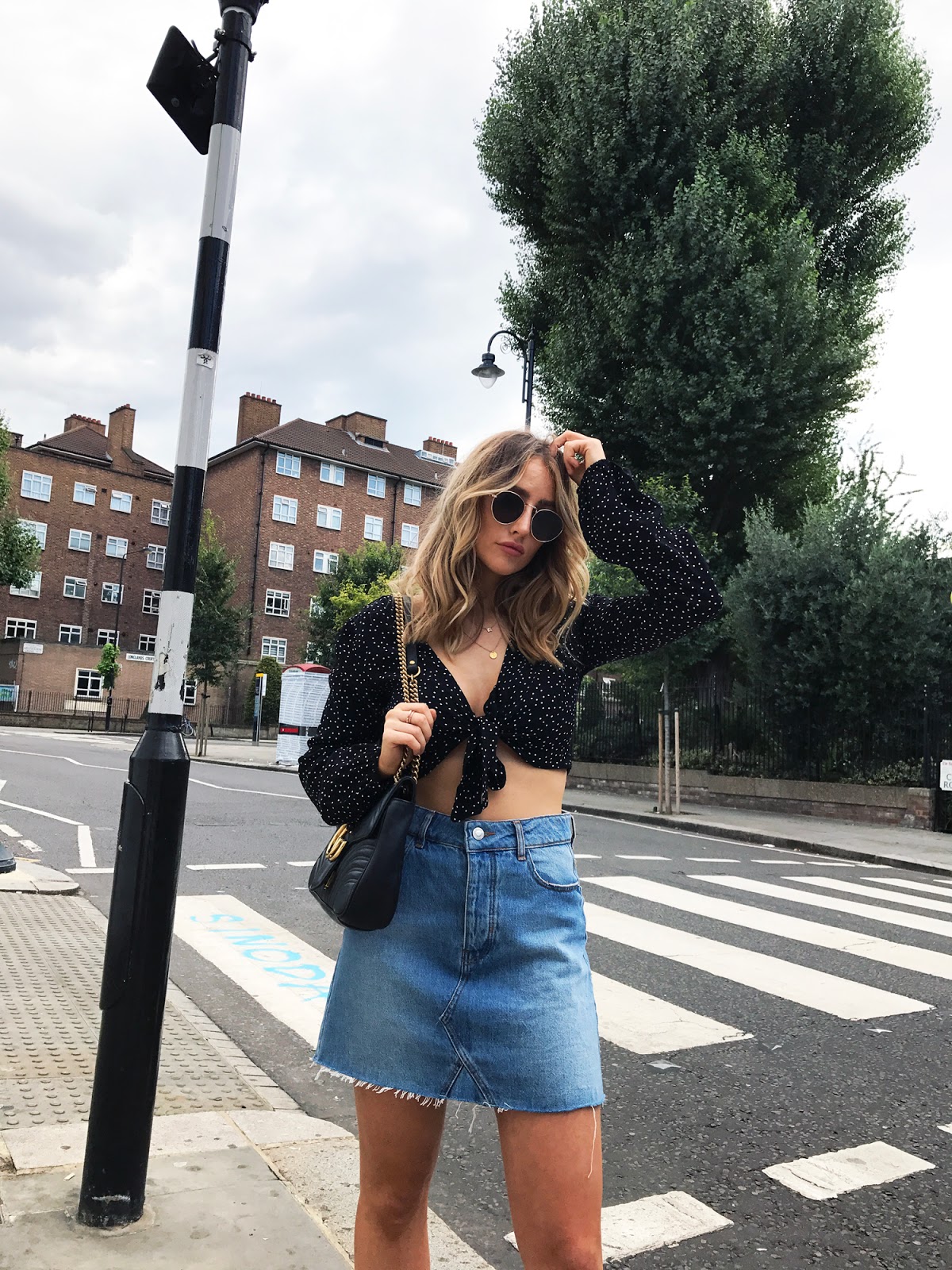 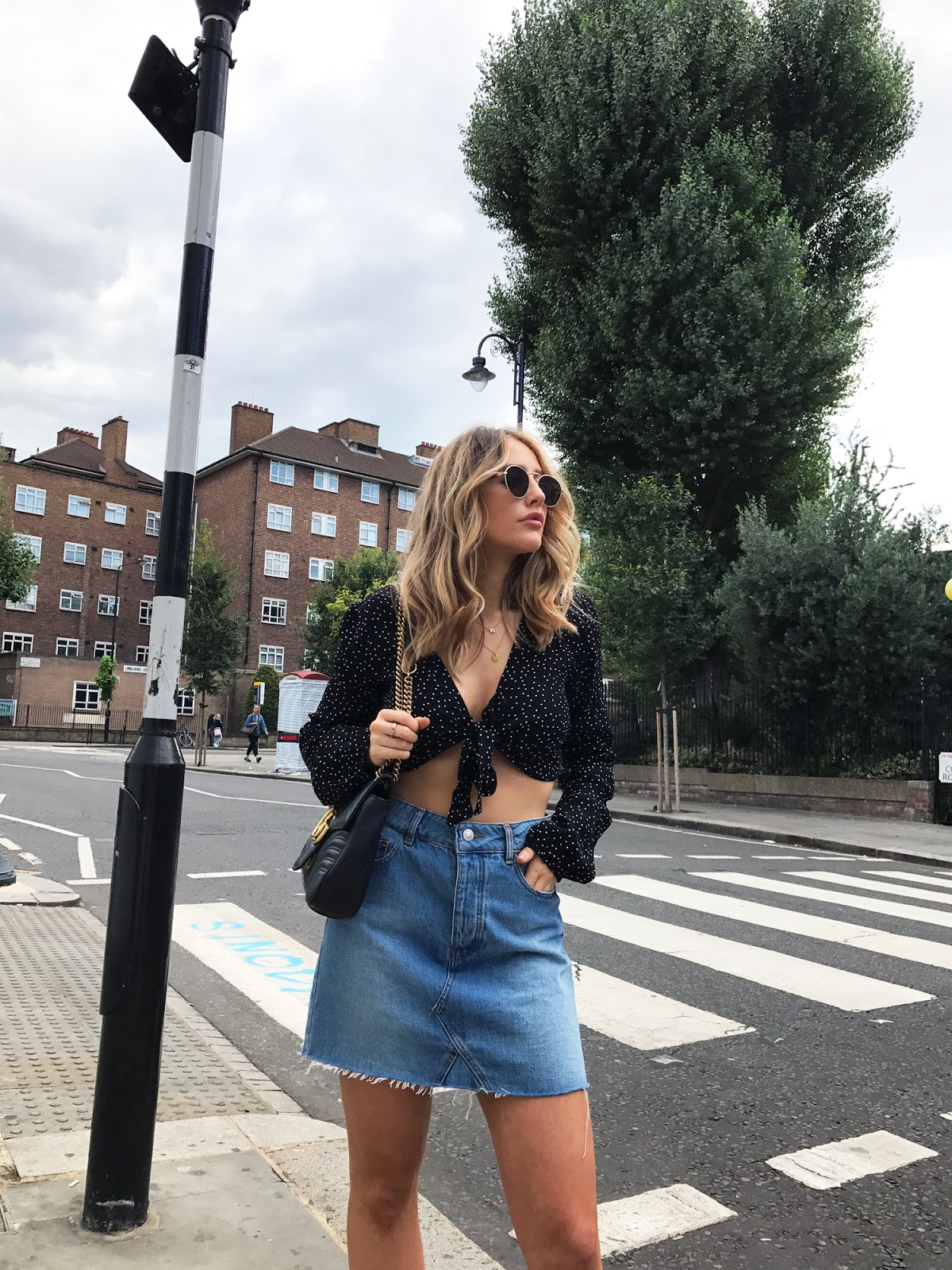 A guy I went on a date with asked me what music I liked. I panicked. Not because the chat was that awful that we were discussing musical tastes (I swear this question is one that people have in reserve for awkward silences…) but in all seriousness, what do I like? What did I listen to on the way here? When was the last time I went to see a band/ artist play for the sake of myself rather than anyone else?

Uh, well, I listened to Spotify’s Hot Hits UK playlist. You know, Fifth Harmony, a solo single from the fifth member of fifth harmony that left, Bieber, and some others. The last band I went to see was the 1975 (part of a Christmas present from an ex – totally on point as they are legit my favourite, but it’s always a bit awkward when the other person doesn’t know/ like the music and stands there bopping like a dashboard nodding dog…)

And Taylor Swift. I love her. Not entirely sure on the new TS yet, after she announced the old Taylor is dead. I mean, her Look What You Made Me Do song is a bit – different. And although it’s completely grown on me and become one of my favourite gym songs, I still kind of want to contact a witch doctor to bring the old Tay Tay back from this metaphorical pop music afterlife. But I love Taylor Swift for all of the reasons why Cool Girl Society tells me I shouldn’t – it’s poppy, catchy, easy to sing along to, and written about relatable breakups and other emotions. And it’s commonly known as Grade A Basic. 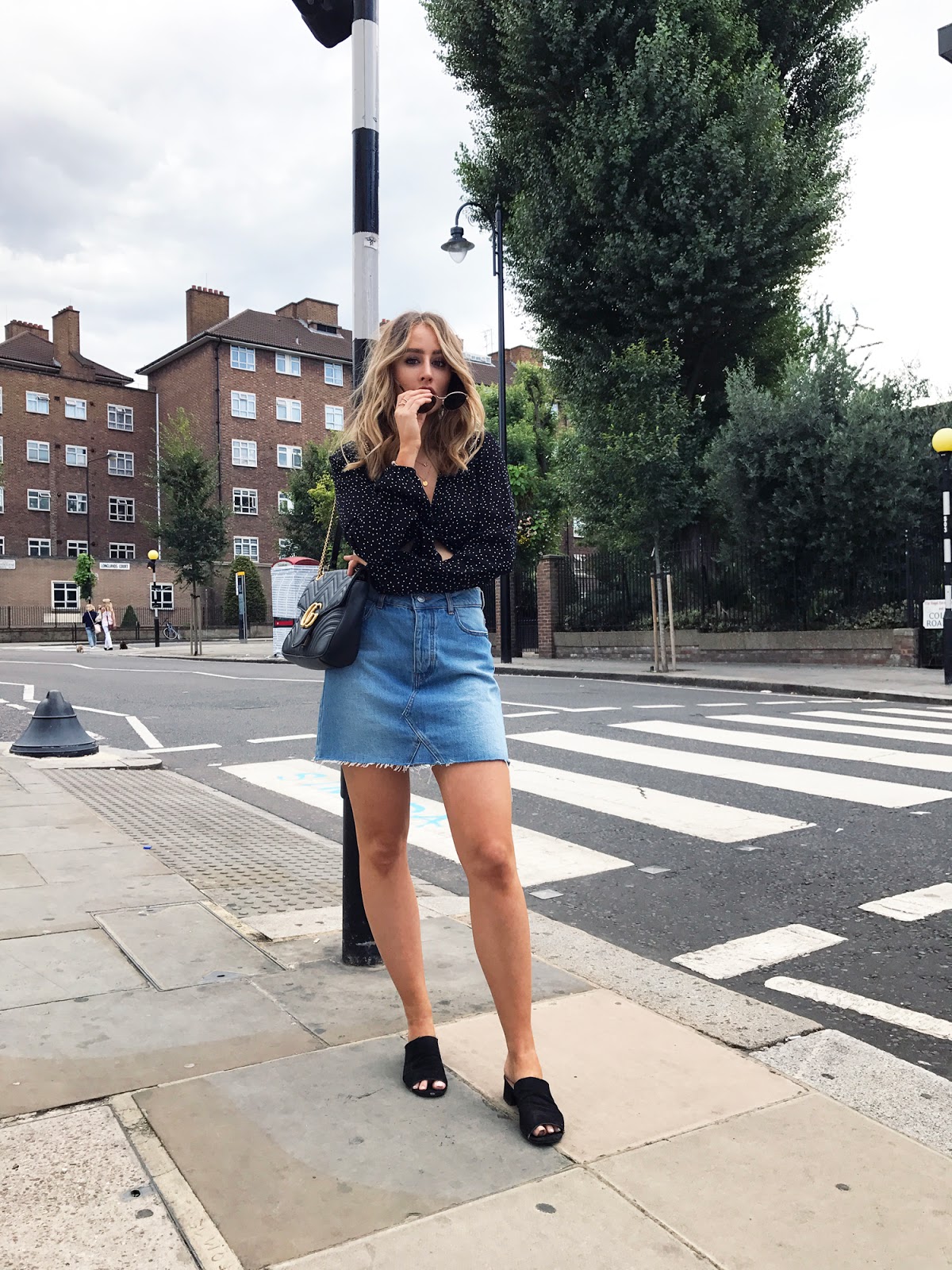 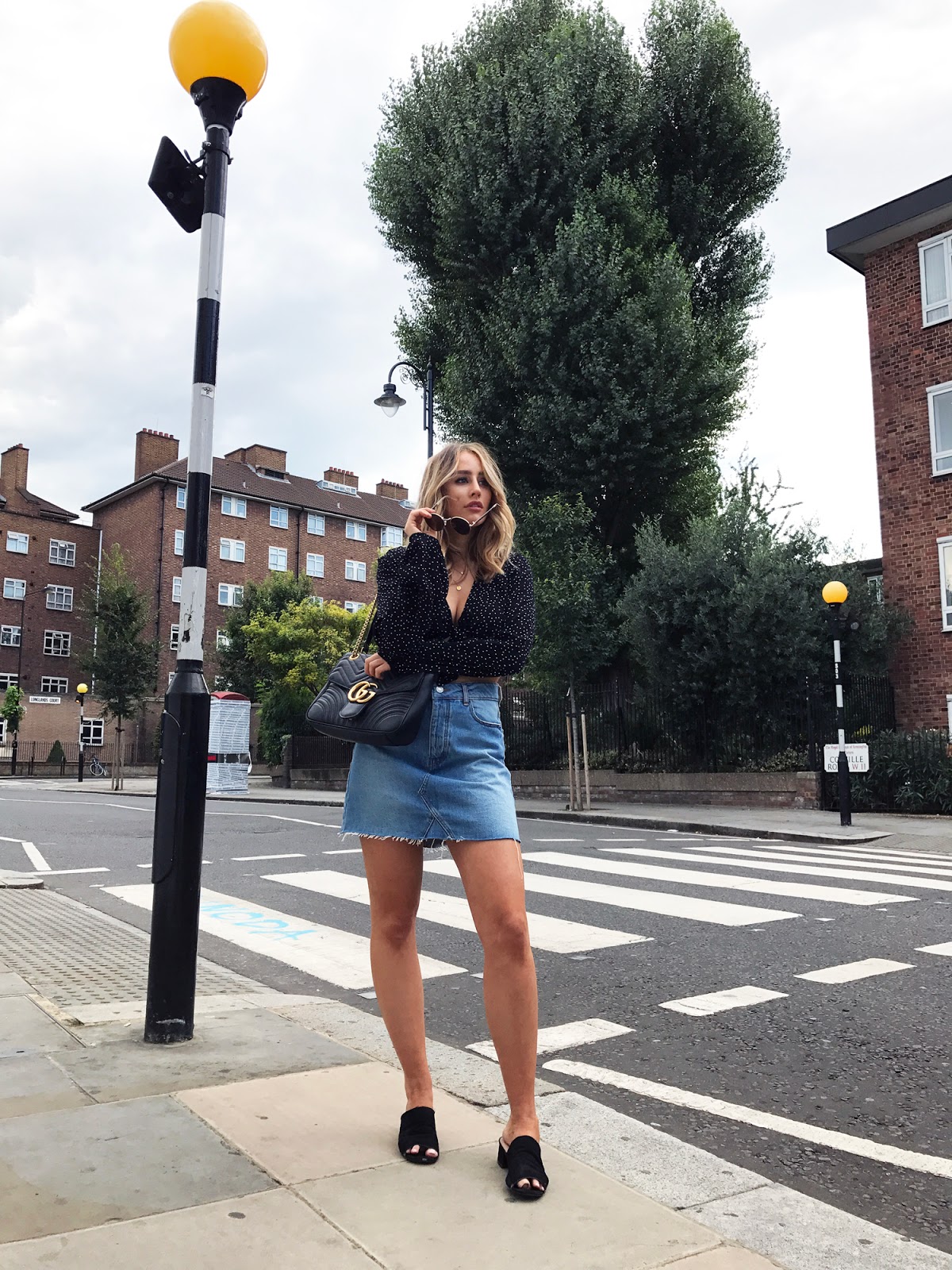 I remember the ages of 16-19 I actively sought out new indie bands on the regs. Pop music was something that was played against a jackhammer beat in some awful club remix, and sung, drunkenly, on the cab to and from said club. But not to be listened to on my iPod or in my car.

What happened to me?!

People change – I changed. I used to be the kind of person who was anti girls who call other girls ‘babe’ and ‘hun’, and whilst the decision to introduce the word hun into my vocab started off as a bit of an ironic thing for me, it’s stuck so strongly that I once said “no, you first hun” to a granny getting on the bus (she didn’t approve). If you’re not a babe, hun, gorj, babygal, then I probably hate you. And I don’t hate anyone. Because I’m ‘basic’ and have no opinions.

It all comes back to trying to act cool. And this weird notion that liking commercially feminine things makes you a massive loser. And if you don’t like these things then you’re “not like other girls” and special. Then of course, there’s the idea that the word basic belittles women’s interests – I actually rarely use the word basic myself, and in no means am I trying to belittle any of these things by saying it in this title – it’s more so using it for demonstrative purposes. You shouldn’t be nice – it’s basic. If you’re going to be a bitch, be a bad bitch. We’re constantly given notions of what we should or shouldn’t do, based on our femininity, and it’s getting a little tiring.

Maybe I haven’t become basic with age, maybe I’ve just learned to stop caring as much? In a world when everyone is trying to stand out and be unique in some way, there’s a weird satisfaction in sticking a middle finger up to being ‘cool’ and ‘different’. I’d rather have prosecco with the girls in Clapham and listen to Taytay than go to an 80’s sci-fi novel-themed warehouse party in Stoke Newington where DJ Funkbot Zap is allegedly dropping his latest… errr.. track (? – sorry, even I got a little too lost trying to be cool just then).

What happened to the old Sophie?

Well, a bit like Taylor herself, the old Sophie can’t come to the phone right now. Why?

What lies beneath the veneer Rule number 1 of a job interview: when the interviewer asks you what your greatest weakness is, never ever say…

A few weeks ago when I was in Tokyo, someone replied to my Instagram stories asking if I was going to do a blog post…

Oh holidays. Tropical climes, coconuts, white sandy beaches, and countless photo opportunities to rake in the likes and followers on Instagram (we all think it,…

Everyone has their flaws, insecurities, and things that sometimes make you think “shit, I look like shit today” (often over and over again.) My nose…