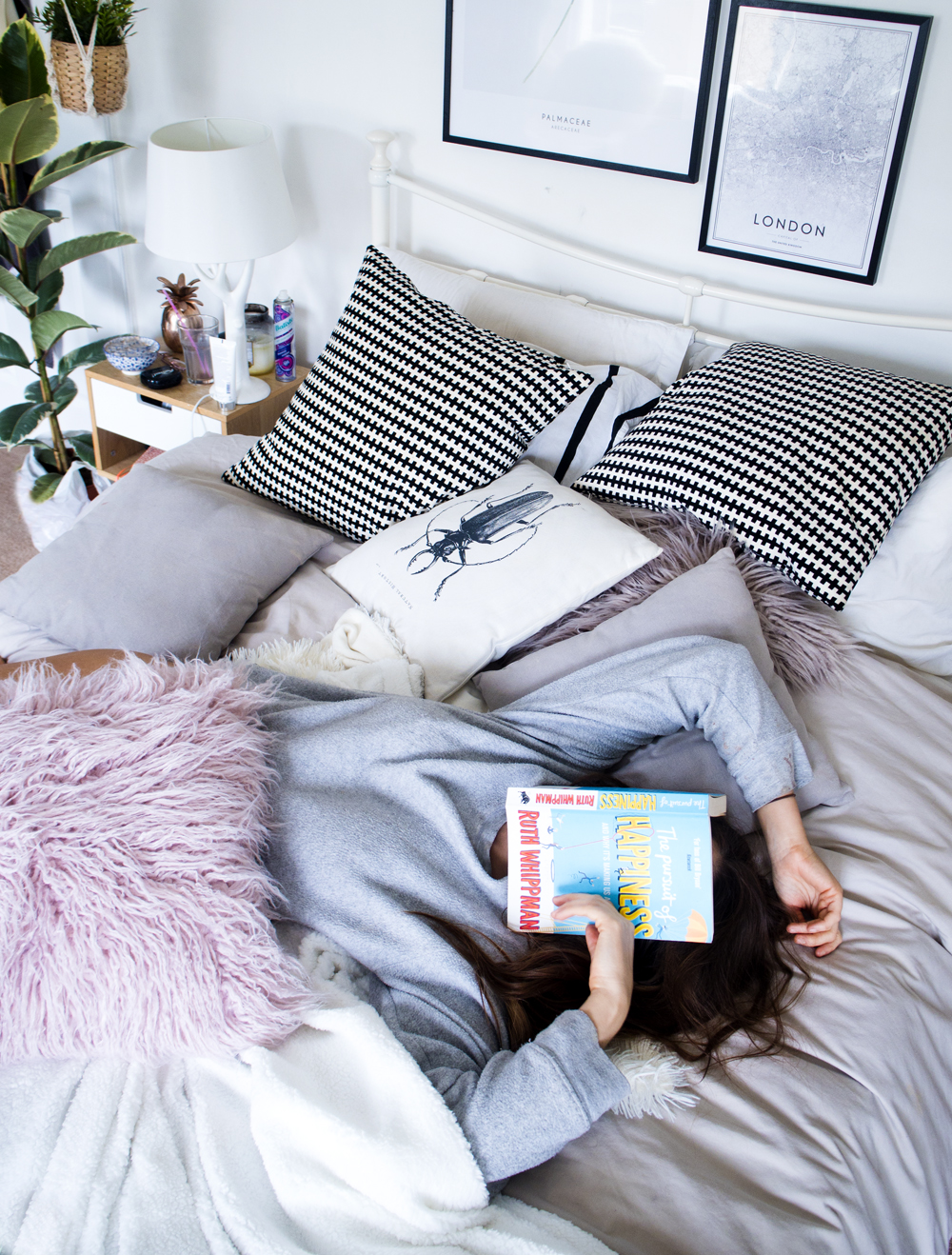 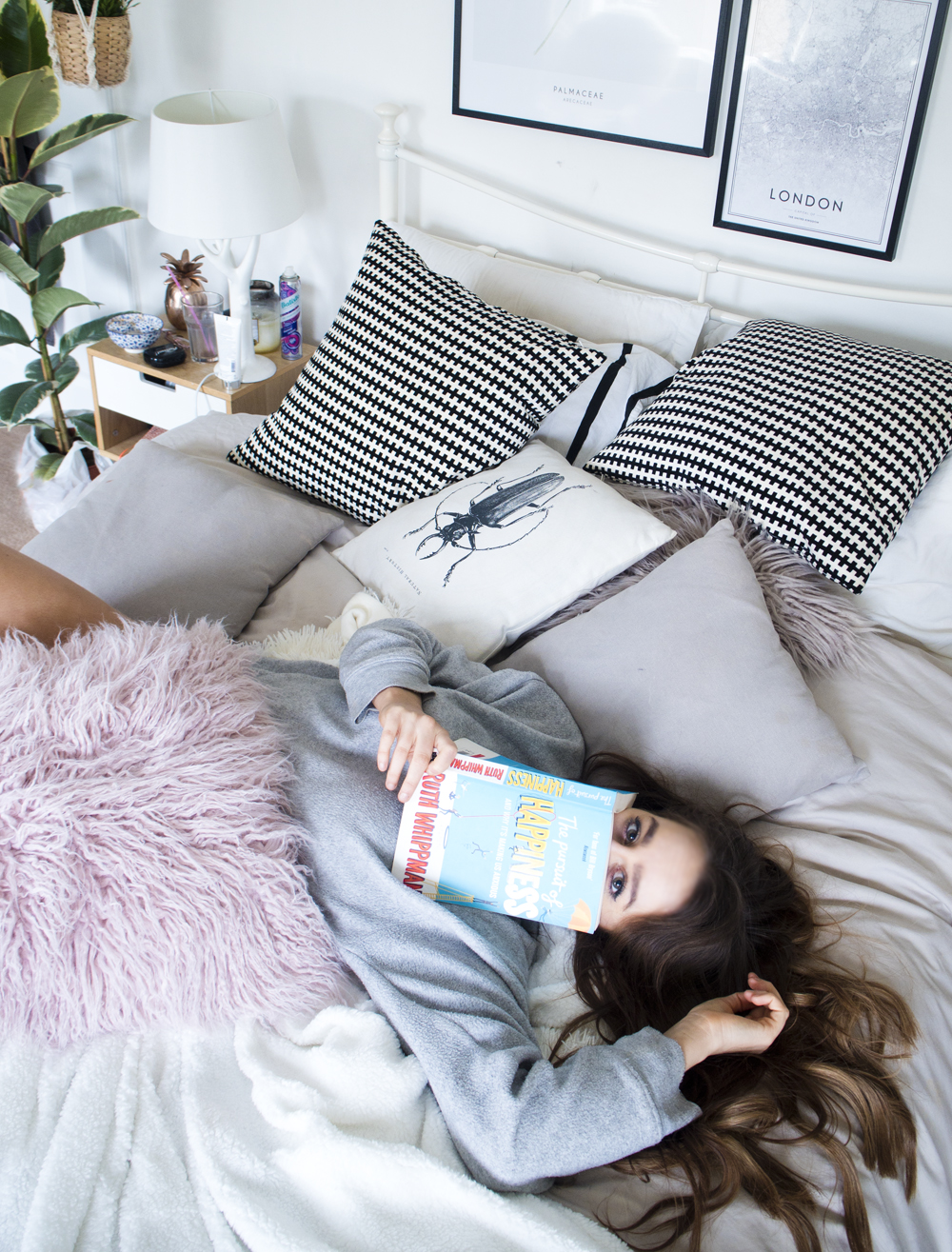 10 Ways I Quadrupled My Page Views in ONE MONTH! 5 Top Tips and Tricks to Monetize Your Blog! How To Turn Your Blog Into…

Self-esteem is the lowest ever in teenage girls. With social media partly to blame, it’s time we stop editing our flaws Brightness up. Contrast up….

Trends have such a weird way of tricking us into thinking they look good when often they really don’t. Let’s blame Instagram, influencers, and a…

Graduating university can seem like it’s terrifying. It’s like everything has been just so absolutely fine and then all of a sudden you’re being thrust…

What is the easiest and most rewarding route to a career in fashion that pays these days? Inauthentic, uneducated, pathetic, cliche, fame-hungry, and who can…