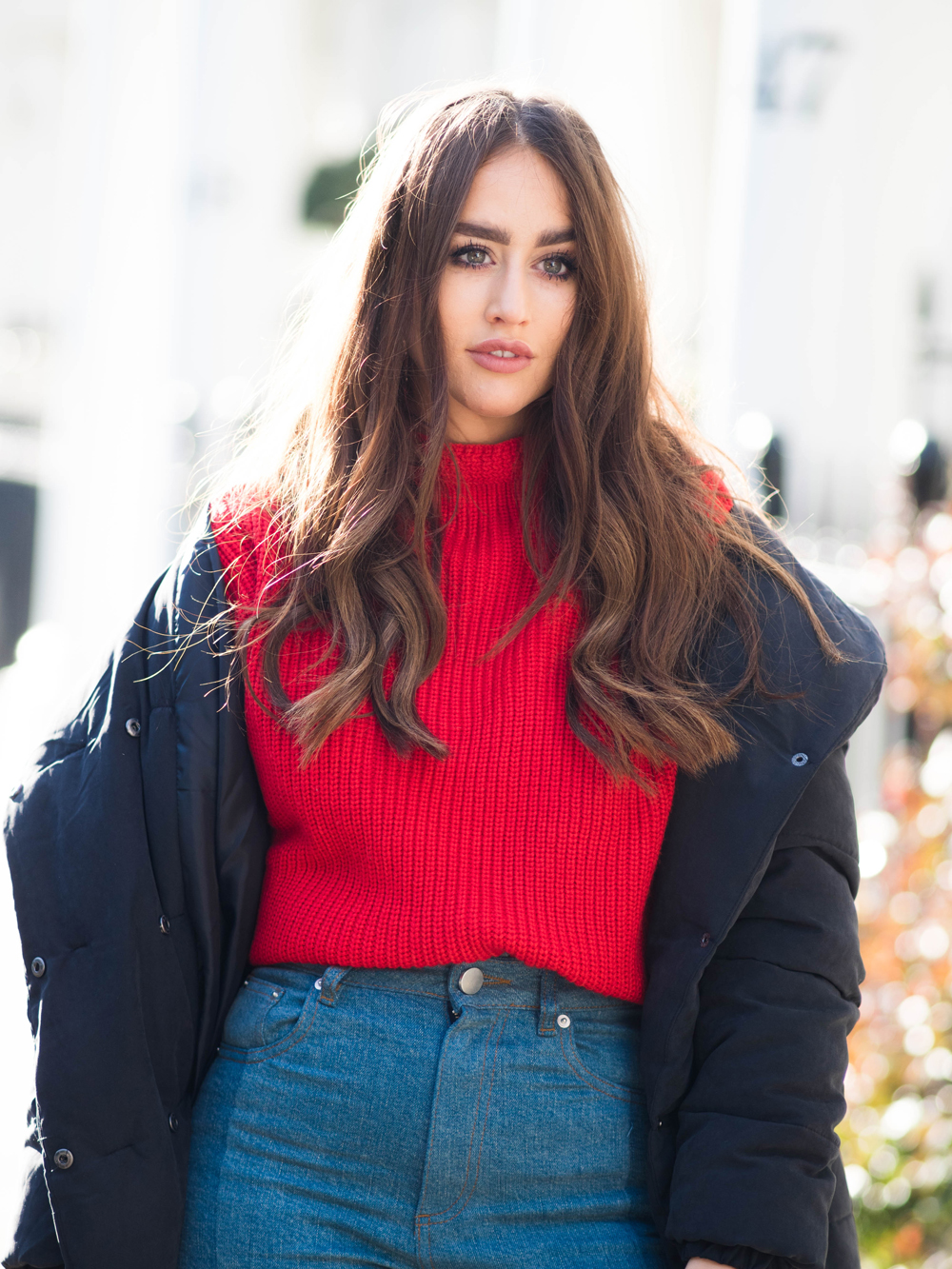 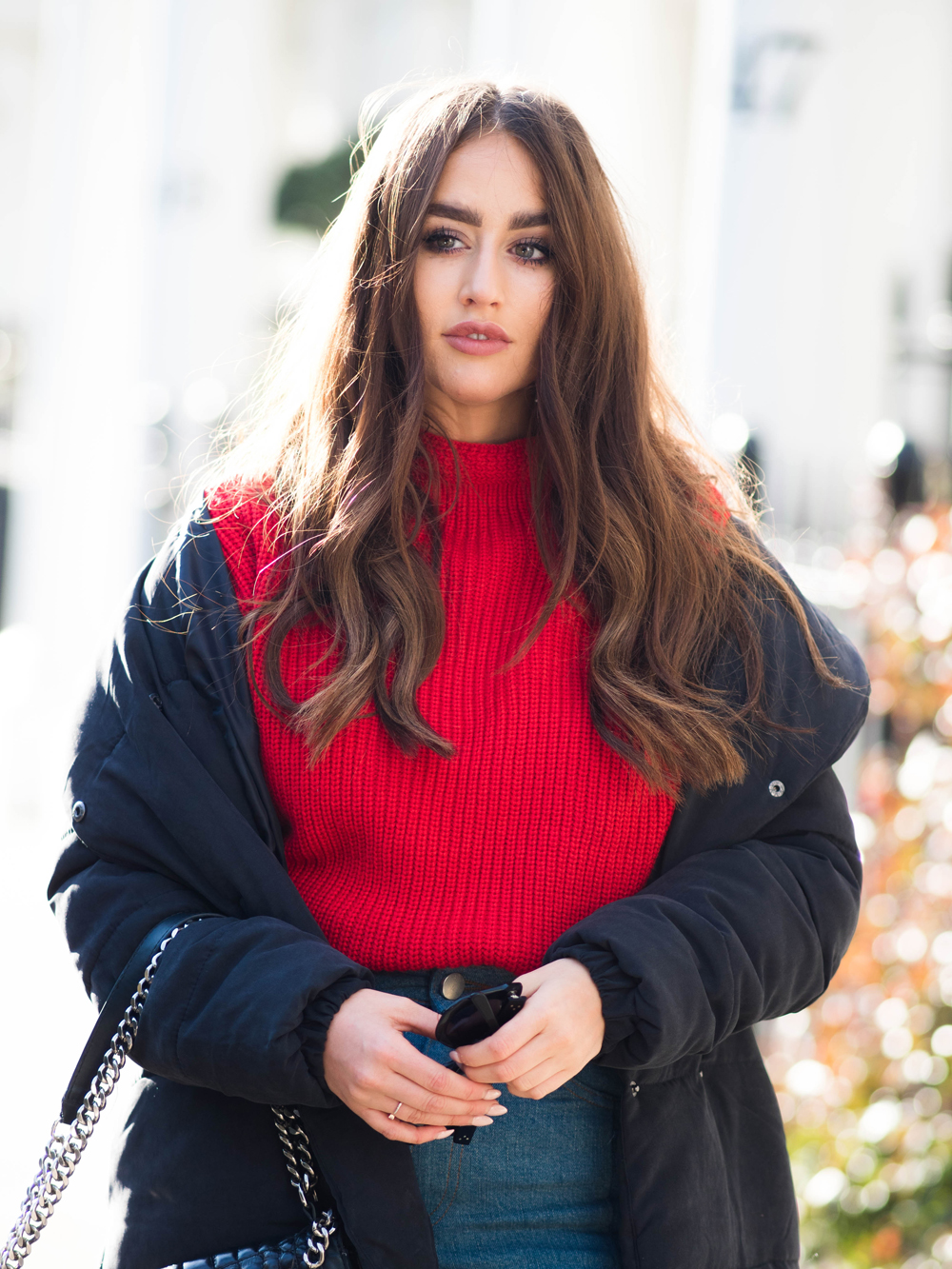 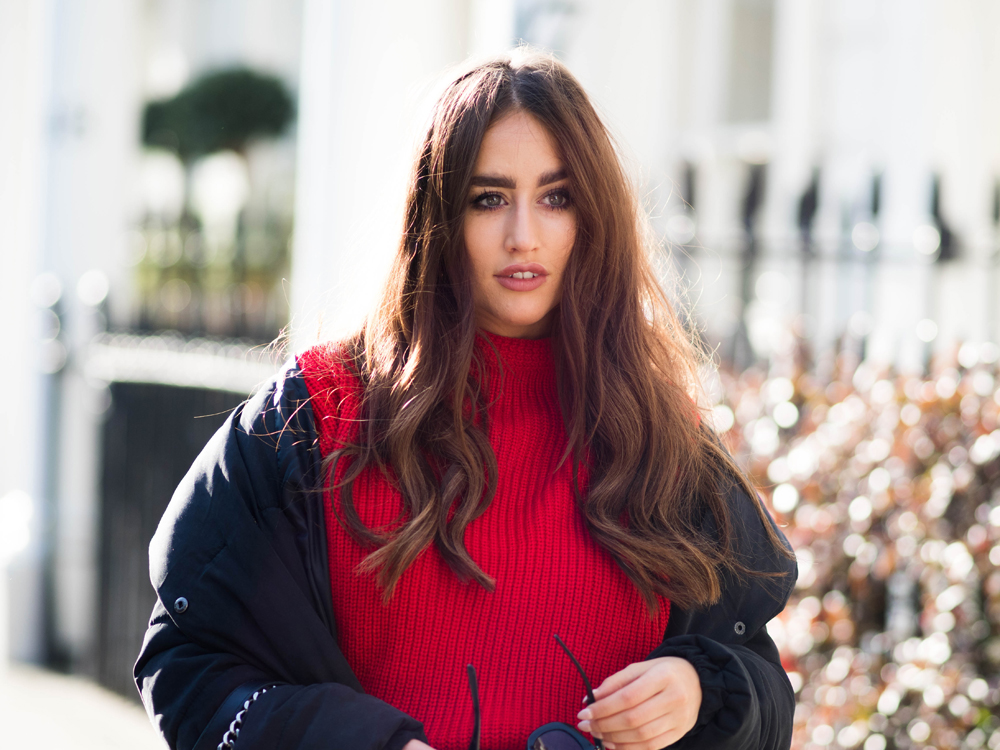 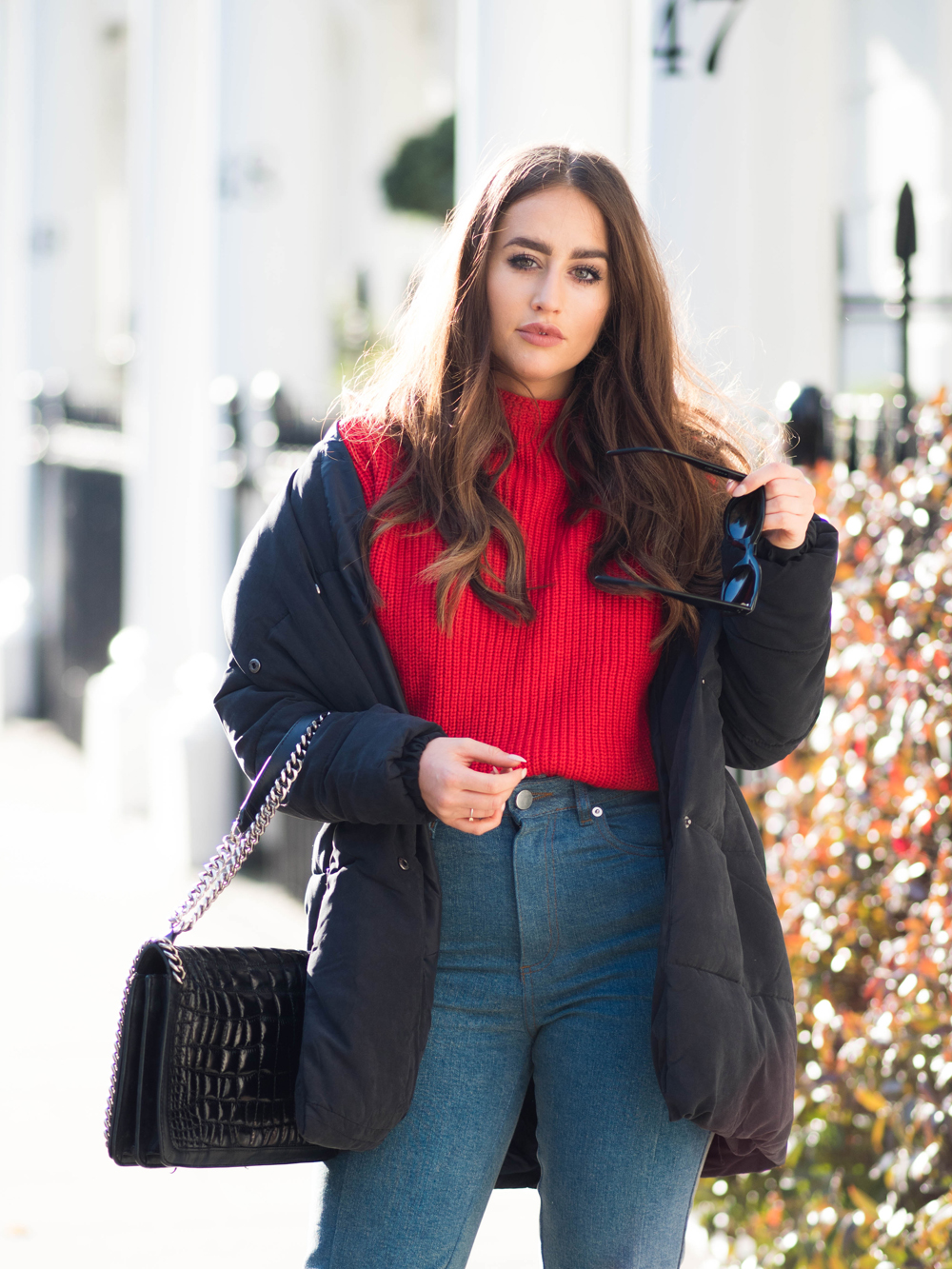 Let your former 5-year-old self playing in the snow be your muse for AW16 because the puffer jacket has made a spectacular comeback, firmly positioning itself as coat of the season. For long it’s been a serious no-no, reserved only for posh boys hitting the slopes of Verbier, European tourists in winter, and Queen Bee of a group of chavs. So of course, it’s a huge surprise that it’s become such hot property. It’s the Craig David of the fashion world, if you will.

And no matter what anyone tells you, size really does matter. Let’s go with the mantra that bigger is better, shall we? (Because we all know how many things this applies to… I’m talking about burgers here, obvs guys). Exploding silhouettes of gargantuan proportions are now both in vogue and practical, and the resurrection of the puffer jacket means that it’s become socially acceptable to look like a giant poofy marshmallow on a daily basis. Layers of quilting and padding became the answer the prayers of anyone who’s in a symbiotic relationship with their bed (I mean, who isn’t during this time of the year?) after Balenciaga and Stella made duvet dressing in king-size proportions a thing on the runway. I’ve been waiting for the perfect moment – and cold weather – to take my beloved duvet days out of the bedroom and right onto the street in this New Look puffer jacket. 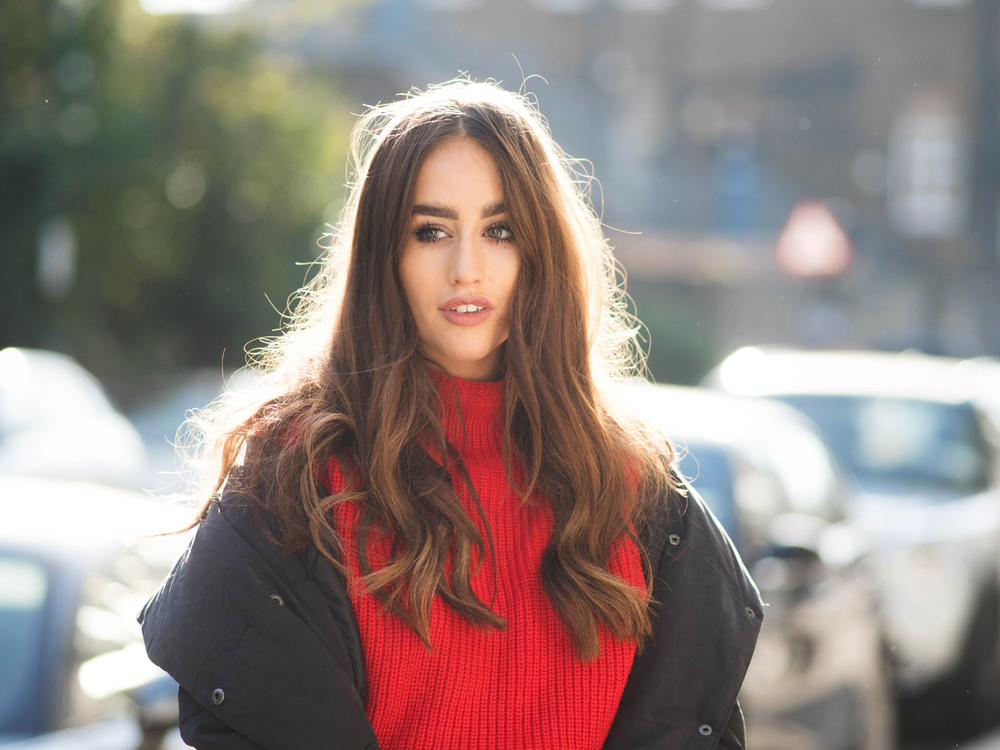 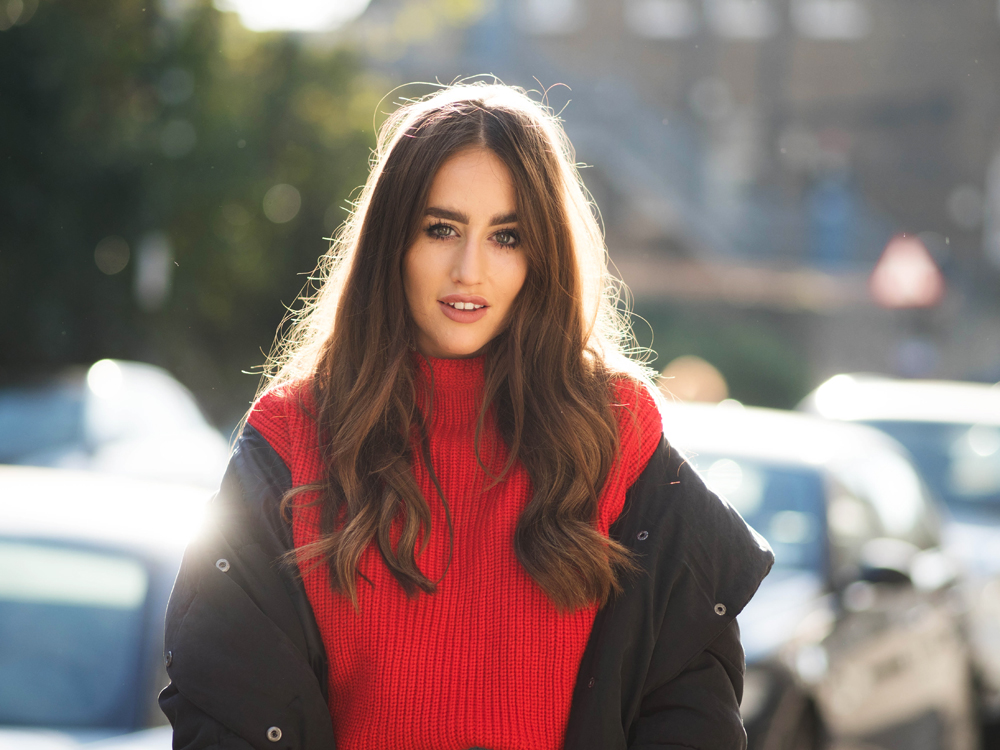 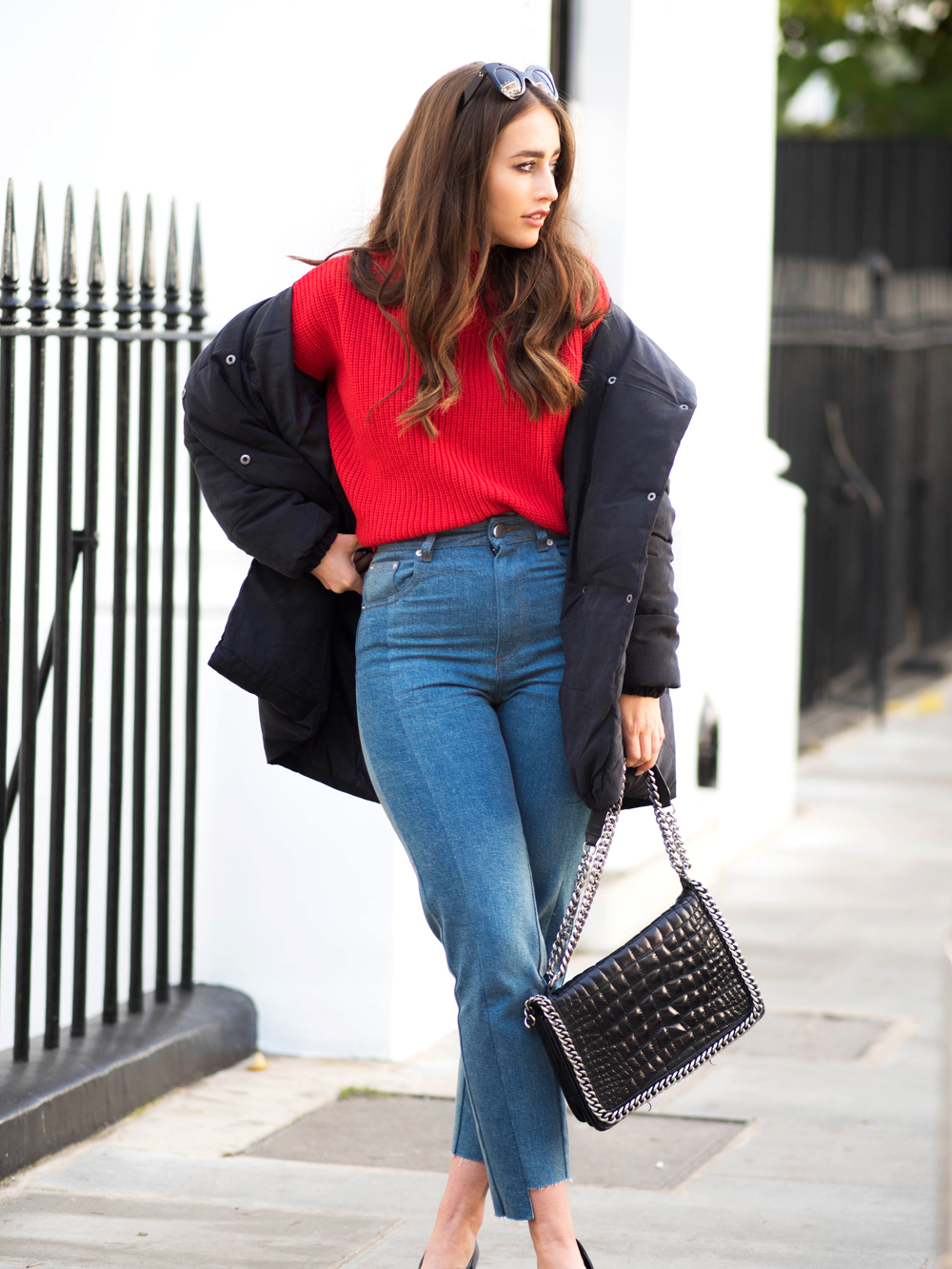 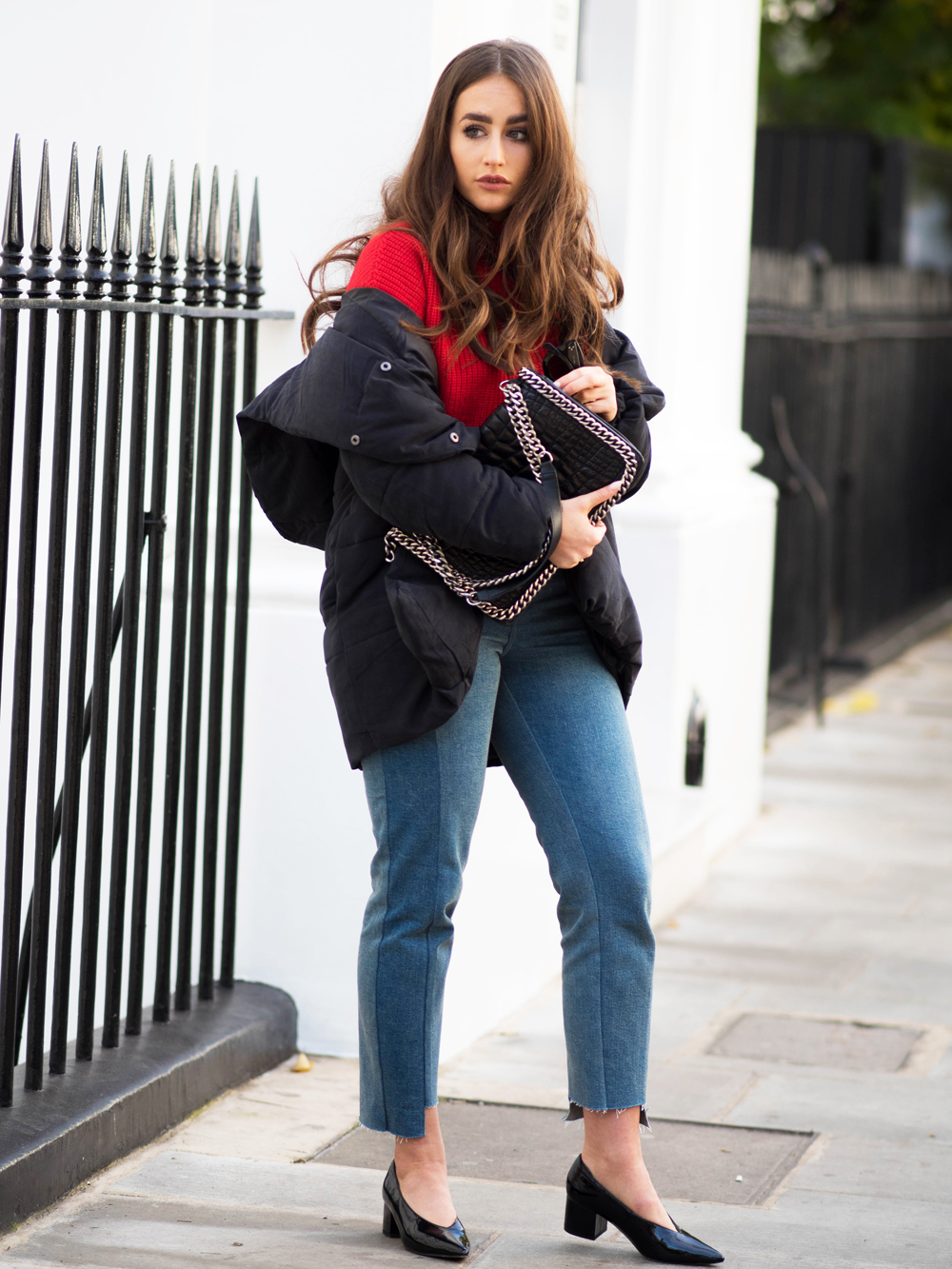 The key notes on styling it the cool way? Shrugging a puffer off-the-shoulder is the Demna-approved way that peppered his recently renovated runway at Balenciaga, as well as being perfect for the not-quite-yet freezing winter temperatures. Plus, if you’re a little over the shoulder-robing trend, this is the new way to (not) wear your jacket (I actually did this way back in 2015, justsayin). Just cross-pollinate the look with some more Gvasalia-style pieces, this time round referencing Vetements in the deconstructed, jagged-hem ASOS jeans. 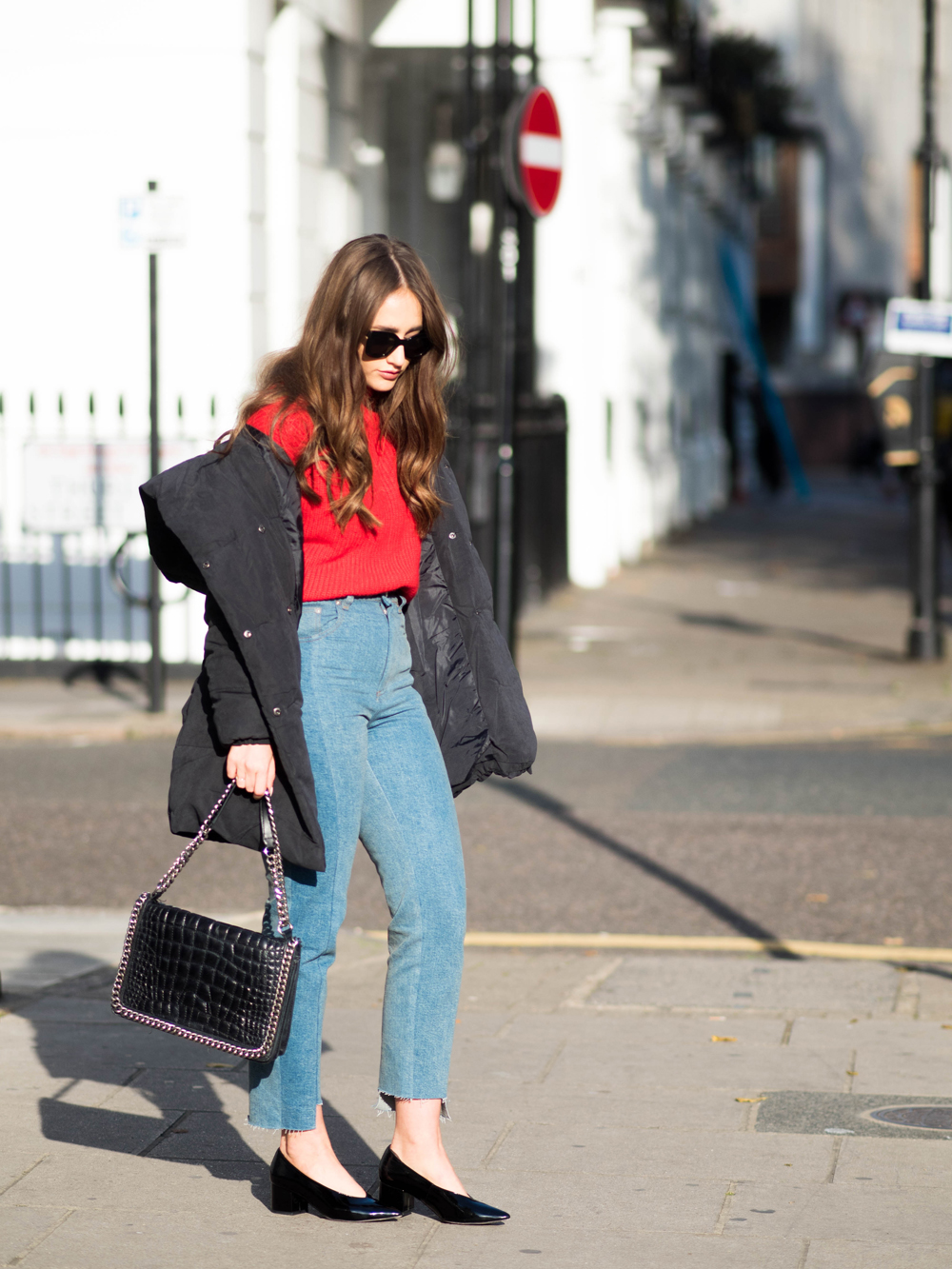 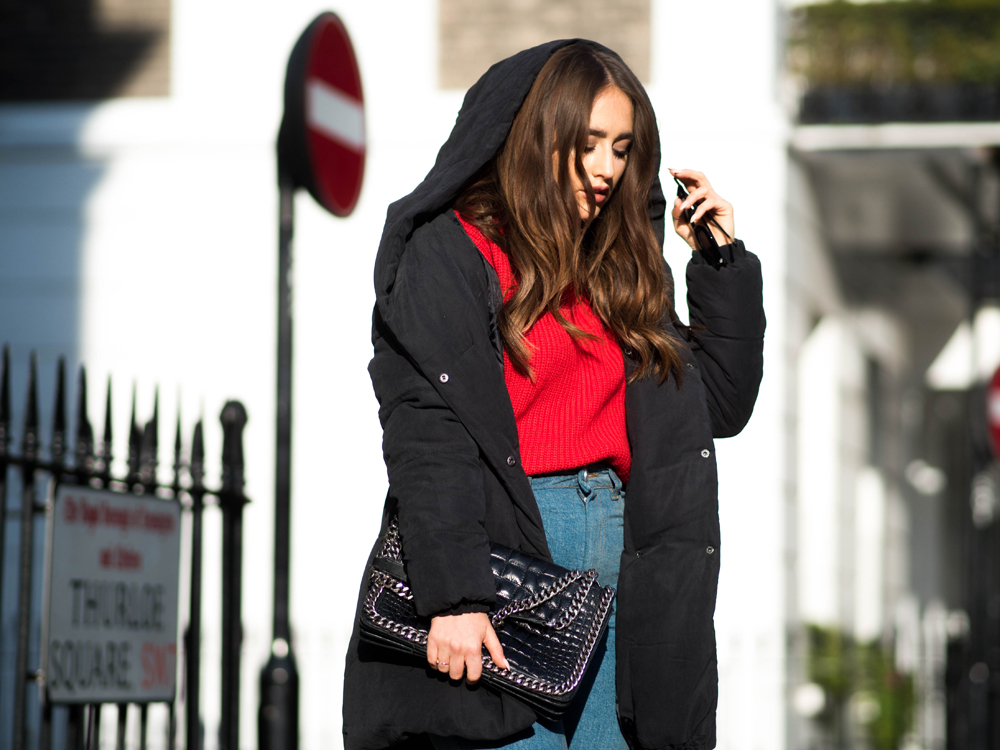 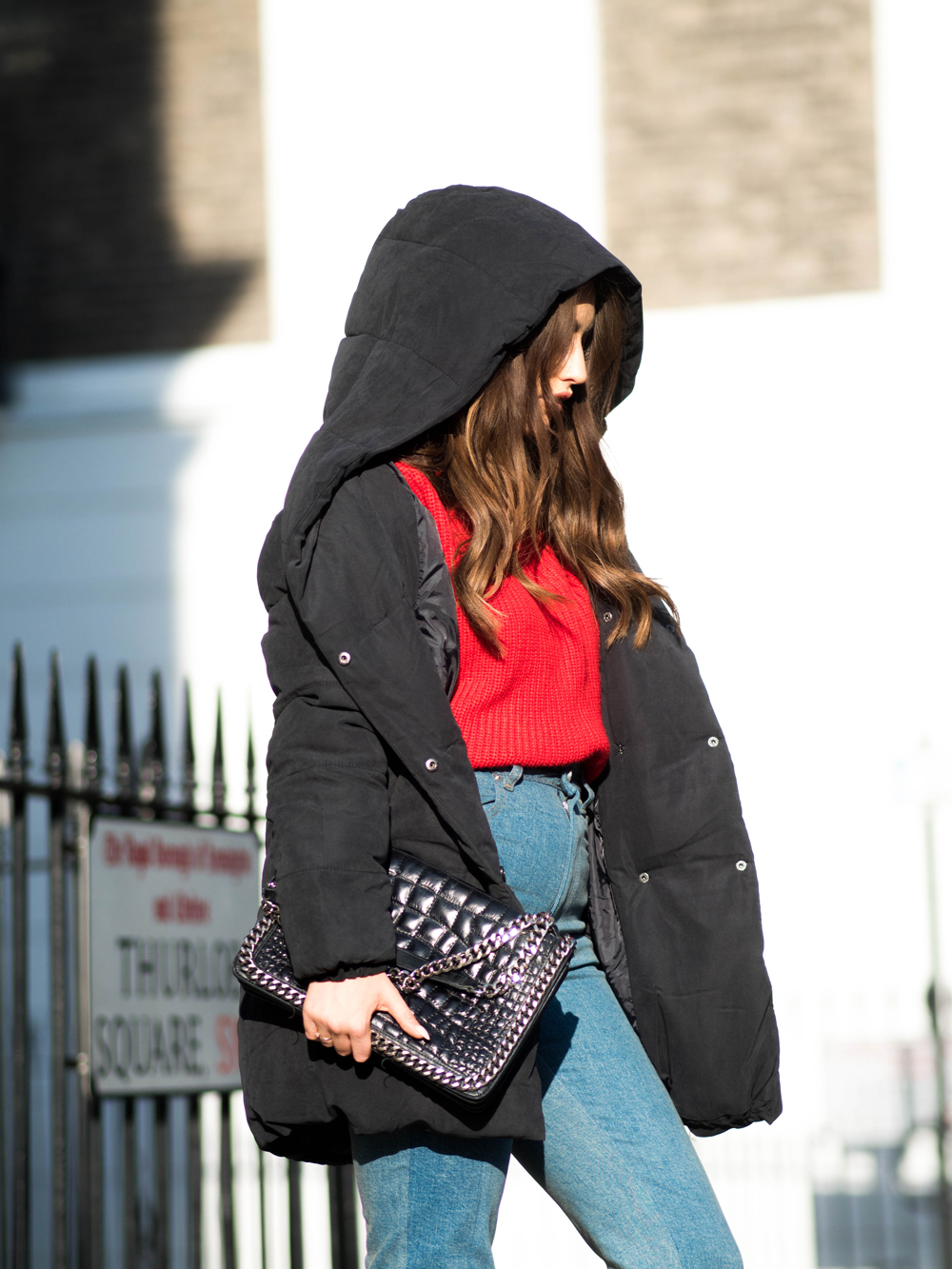 If you’re still not convinced, just do what I did and opt for a simple black one in a longerline silhouette. It’s not quite puffball as a hip-length, and doesn’t scream 90s girl band member quite like a maxi one would, and the subtle hue allows for optimum styling options.

I just love it when practicality prevails and still looks this cool.

Who, who you ask, is summer Sophie? Why is she different to normal Sophie? Are there other seasonal Sophie’s? And why are we saying goodbye…

This post is sponsored by Lipault. Do you have a few random things in life that when you’ve achieved it you know that you’ve made…

City breaks to in Europe: they conjure up images of compact suitcases overflowing with gorgeous garments, a little bit of romance (ooh la la!), and…

New Year’s Eve, forever causing a sizeable amount of fear and panic amongst women who know (and don’t know, for that matter) how to dress….