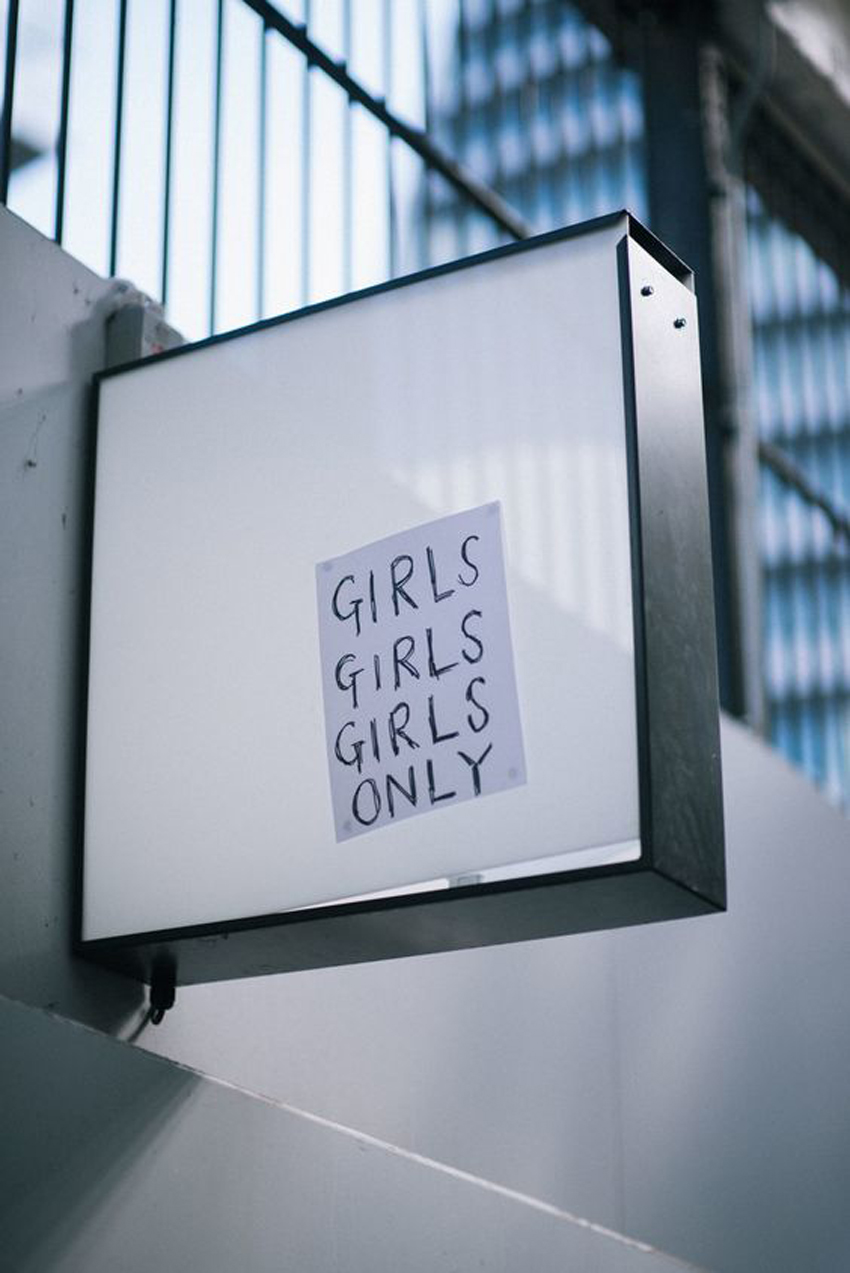 I’ll tell you what I want, what I really really want…

I want to be happy, successful, build a great life for a future family, develop friendships, meet new people, travel, create, learn, inspire, make memories. I want my girlfriends, mother, sister, future daughters, nieces, and all women across the globe to have the same possibilities and opportunities as men do. Whilst this blog started predominantly as a little space for me to talk about fashionable matters and keep a visual style diary, it’s developed into a space where I discuss feminism, equality and empowerment, sometimes through fashion, and other times just by discussing women’s issues that face us millennial ladies. Earlier this week marked 20 years since the Spice Girls released their first single, Wannabe. Twenty-somethings and their mothers around the world rejoiced, reminisced, and spoke about what the song, the video, and the group (I always flitted between Baby and Posh spice) meant to them, whilst all of my social feeds bathed in the glow of #GIRLPOWER.

The Spice Girl’s and their poppy, Disney-fied, sugar-coated version of feminism has met plenty of criticism. There were musicians with feminist messages in the 90s (see Riot Grrl movement) but they weren’t on a global, mainstream level as Sporty, Posh, Baby, Scary, and Ginger were. Commercialising feminism, to a degree, made it accessible. Yes, the Spice Girls were an artificially created band, the brainchild of two men, originally meant to be sexy and wear sexy dresses. But the girls saw what was happening and took their own path after refusing to sign a shady record deal and stealing their demos to pitch to other record companies. Pretty bad ass.

What they represented was that five very different women that not only worked together well but when they did they were stronger. Female friendship, solidarity, and self-expression were what mattered. And when they spoke about sex they were still all about themselves. Oh how I remember singing the swoonful lyrics to 2-become-1 having no idea what “be a little bit wiser baby, put it on, put it on” meant or why a six year old singing those lyrics made the adults around me so uneasy. The girls were bolshy, fun, sassy, and all without being sexy. You wanted to be their friends. They made you feel as though they could be your friends! And like that Wannabe became the national anthem of chicks before dicksville. Thanks to them, we’d make it last for ever, because friendship never ends.

Sure, now in 2016 it’s easy to look back at Girl Power, laugh at it and think stop right now, thank you very much. But what it really did was plant the seeds of feminism very early on. In school I had a very ballsy attitude towards boys. We were equal – why would we be anything else? And I thought that largely due to Spice Girls and their fun, playful, and powerful attitude. They came in to spice up our lives and it make us realise that girls matter. Women matter. Since then I’ve always been a girls girl. All of my closest friends are women and always have been. As I’ve grown up and watched the hardships they face turn from getting dumped by the boy they fancy, getting a D in an essay, or the death of their hamster, to having their heart broken by the man they are in love with, losing their jobs, or the death of a parent, I’ve watched them all become the most inspiring, strong women, and I couldn’t be more proud to call them my friends. If that’s not Girl Power, then I don’t know what is?

The feminist viral remake of Wannabe looked at girls and women of today. We’ve nailed female friendships, self-expression. So what do we really, really want now, 20 years on?

Quality Education For All Girls

And the campaign by Global Goals encouraged people to speak up about what they really really want with the quite literal hashtag #WhatIReallyReallyWant. We still have a very long way to go, but right now, with this wave of feminism taking larger steps towards equality, I’ve never felt there’s been a better time to be a woman.


Were the Spice Girls perfect feminist icons? No. Certainly not. But they got us talking, had us thinking about our relevance as girls growing up, taught us friends before fellas, and 20 years on inspired this viral campaign, and for that I can only thank them.

Dior did it. Acne did it. Simone Rocha and Roberto Cavalli did it. And now the statement heel has trickled – or more like stomped…

Because #fashun and all that. When adidas’Originals rose gold edition Superstar 80s popped up on ASOS’ new in feed, it took me all of about…