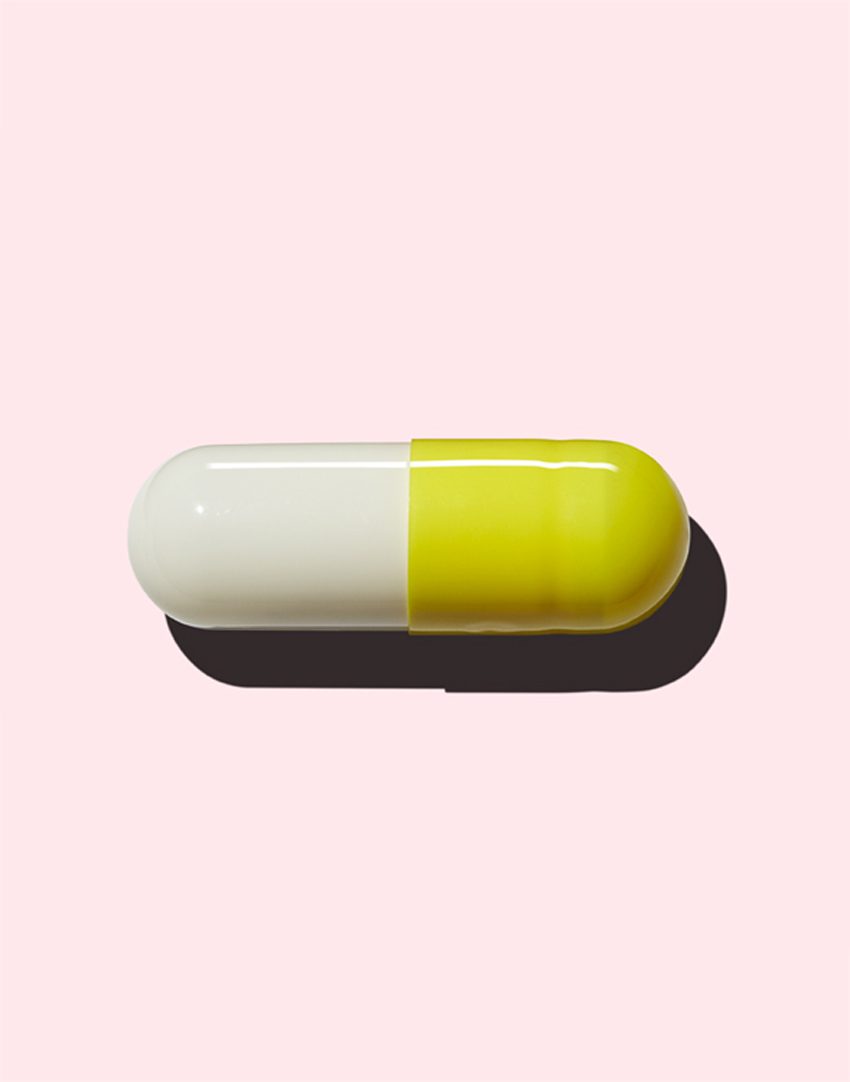 Navigating confusing websites. Booking appointments. Lying. Awkward hushed over-the-counter conversation. Interrogation. Guilt. A bit more lying. Shelling out £30 you probably can’t really afford after last night. You’d think that getting the morning after pill would be pretty simple for the modern 21st century woman, but sometimes it feels more challenging than trying to complete a round of Takeshi’s castle – drunk.

Unprotected sex happens for a whole variety of reasons. Perhaps you got carried away with a casual hookup and both forgot. The condom broke. You and your boyfriend fancied a quickie whilst staying at his family home and the only ones he had were from when he was 16 with a use-by date of October 2007. You forgot to take your pill. You’re not on the pill. Shit happens. It really shouldn’t matter – although it certainly feels like it does. But let’s say it has happened, and you being the responsible adult you are, plan to sort the problem. Yet if you want to get the morning after pill, you have to be prepared to jump through a whole variety of hoops to get it – then pay up around £30 at the end. If you want to get your hands on it for free? Be prepared to jump through those hoops blindfolded, naked, and wearing roller skates. It ain’t easy.

The infamous walk of shame becomes a queue of shame. Then an interview of shame is conducted in some dusty white room of shame in your local Boots.

Pharmacist:
When did the incident happen?

How many hours ago – exactly?

Who was your partner?

How long have you been together?

Did you use protection?

Are you on the pill?

Why did you have sex without birth control?

Would you like a side of holy water to cleanse you of your sins?
Me/You:
It happened an hour ago! (and last night…)

He was my boyfriend! (he isn’t)

We’ve been together for six years! (try sixth date)

We used a condom but it split! (Lie)

Er, ah, as if my head wasn’t killing enough from this hangover, this judgy pharmacist is trying piece together my night like some form of sexual detective. And despite the fact you’re a proper adult with a driving license and a house plant that still isn’t dead yet, you sit there as they watch you take it like your mum forcing you to eat your carrots. Swallow it down with water like an overpriced entrée served with a side salad of shame.

It doesn’t matter if there’s a 5-strong queue of twenty-something women waiting outside – best friend in tow, hair in hangover buns, and probably heading to brunch right after like I am (see you all in the breakfast club babes) – the feeling is still so isolating and humiliating. Shame on you for having sex! Shame! But why should we feel ashamed when taking emergency contraception is the responsible choice in that situation? You pop the pill, head out of Boots £30 lighter, head feeling 30 pounds heavier, and slink off to wallow in the BS you have to deal with being a woman whilst simultaneously thanking your lucky stars we live in a society where we can sort our shit out – albeit with a heavy dose of judgement. 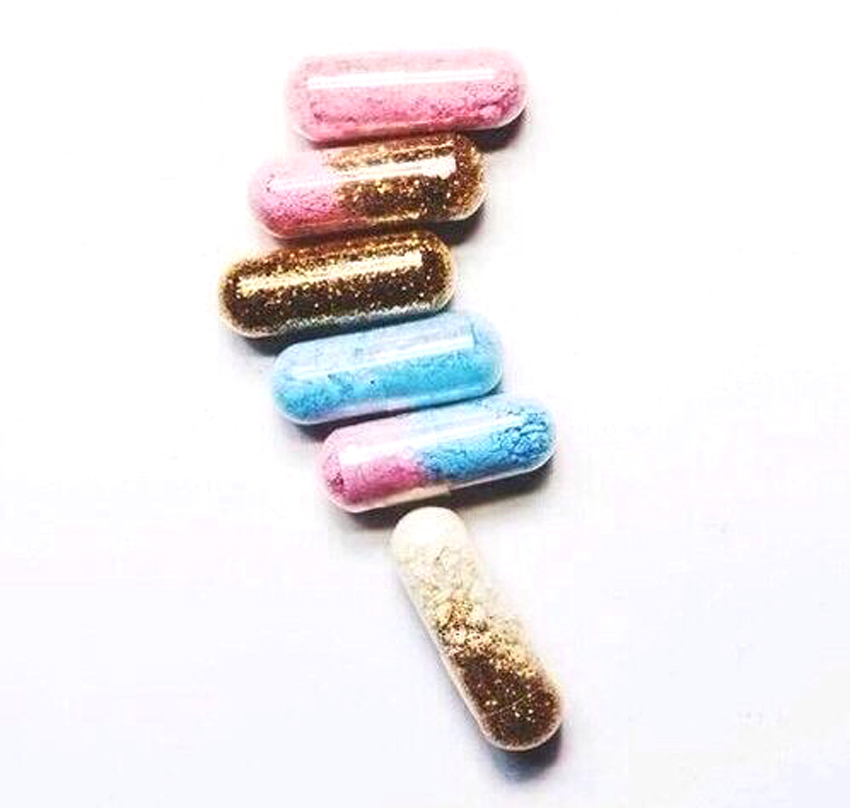 And it is utter BS, really. £30 might only be a slight inconvenient pay-out for an experience that may have well not been worth the dollar, but to others it’s a much more unattainable cost. The cost of emergency contraception in the UK is one of the highest in Europe, whereas in France you can get it over the counter – without a humiliating “consultation” – for under £10. What about those here who can’t afford it? When I was studying my MA I was living in London on around £80 a week inclusive of food and travel, so I most certainly couldn’t afford to ever let myself be in that situation. I’m lucky that my parents were always on standby to help out financially, but I never quite fancied a “Heeeeeeeey mum so I may have had unprotected sex last night can you sub me £30 for the morning after pill? Think of it as a good investment because imagine how much more out of pocket you’d be if I was preggo with your grandbaby…” But imagine that you’re 16 or younger, live in a small town that requires lifts from your parents everywhere, and it’s a Sunday where no shops are open and the GP’s are shut. How do you go about getting the pill? How do you even afford that?

Navigating how to get emergency contraception – and most importantly, free of charge – on the NHS’s website is a challenge, met by a vague list along the lines of

Some? Most? In the words of Justin Bieber, what do you mean? Those words are so vague and empty. The few links there are take you to sites that are rarely updated for places that are unsurprisingly not open at weekends – hardly friendly to a 9-5 worker. And don’t expect to get it for free without booking an appointment, which then of course means there’s more time since you had unprotected sex and the effectivness of the pill decreases, or taking time off work to fit the awkward opening hours of the clinics and GP. At present, there’s a total lack of clarity to the system of who will give it and who will make you pay. Boots seems the default option – everyone’s friendly, high-street pharmacy that has your back when you’re in need of tampons, 2-4-1 hair dye and budget nail polish. But their website leaves a lot to be desired in terms of information:

The cost of the morning after pill at Boots pharmacies can depend on your individual circumstances and which pill is the most appropriate.

GR8. Two of the few times I’ve taken it were at my local Boots. The first, I walked in sheepishly asking if they did it for free to which they clearly took mercy and said yes. One year later, however, at the exact same store, they wouldn’t dispense it without me dishing out £30. I’d had unprotected sex again – I find it hard to see how my ‘circumstances’ had changed to the previous time? It’s a kick in the ovaries for any woman, let alone young girls who might be confused, frightened, and embarrassed. 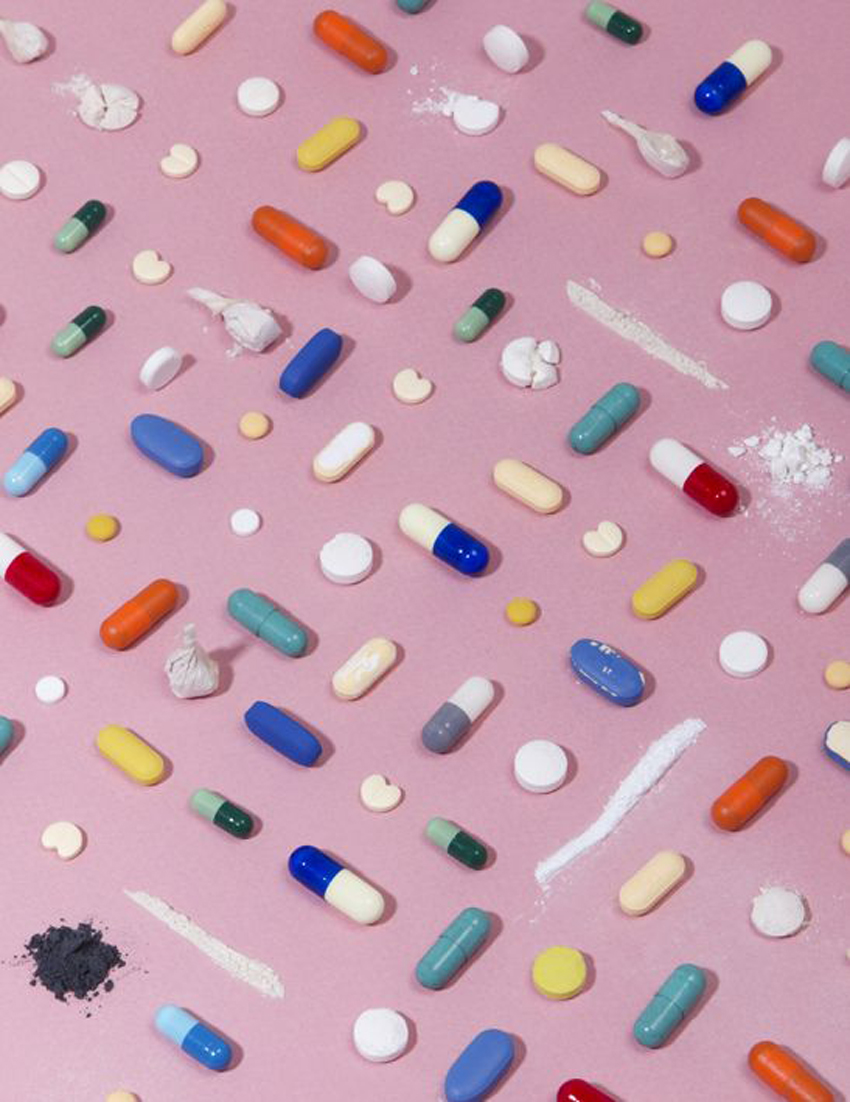 So with the same price-tag of your entry-level All Bar One Prosecco, it seems a bit of an irritating cost to pay when it reality, it takes two to tango. What of the lucky fella? I’m all for splitting the bill on a date, but something feels so awkward asking a guy to cough up half of a baby-preventing pill. Plus, there’s the general consensus from men that as women are the ones to actually get preggo and have the baby, we’re the ones who are ultimately responsible for potential consequences.

To find out their POV, I asked a few of my guy friends what they would do if they had unprotected sex with a girl and found out she wasn’t on the pill. Their reactions? (apart from asking me if I was the girl and if I was ok – thanks for your concerns boys)

Ben*: Get on a plane back to Australia

But after the initial terror, they all said they’d take a trip to the pharmacy to get the morning after pill with the girl – one even saying they’d pop in on the way to taking her to brunch. I never realised I was friends with such gents. So the lesson learnt? Next time you’re in this situation, don’t be afraid to ask to go splits. If they pull a face, tell them how the average cost to raise a child is £281,483 – and if they’d rather go halves on that cost, then be our guest.

Well, technically, I can credit Haim for reigniting my love for Shania’s iconic song “That Don’t Impress Me” with their epic stripped-back cover they released…

This post could easily have been titled: “and here’s another reason why Sex and the City gave me unrealistic expectations of what my glamorous city…