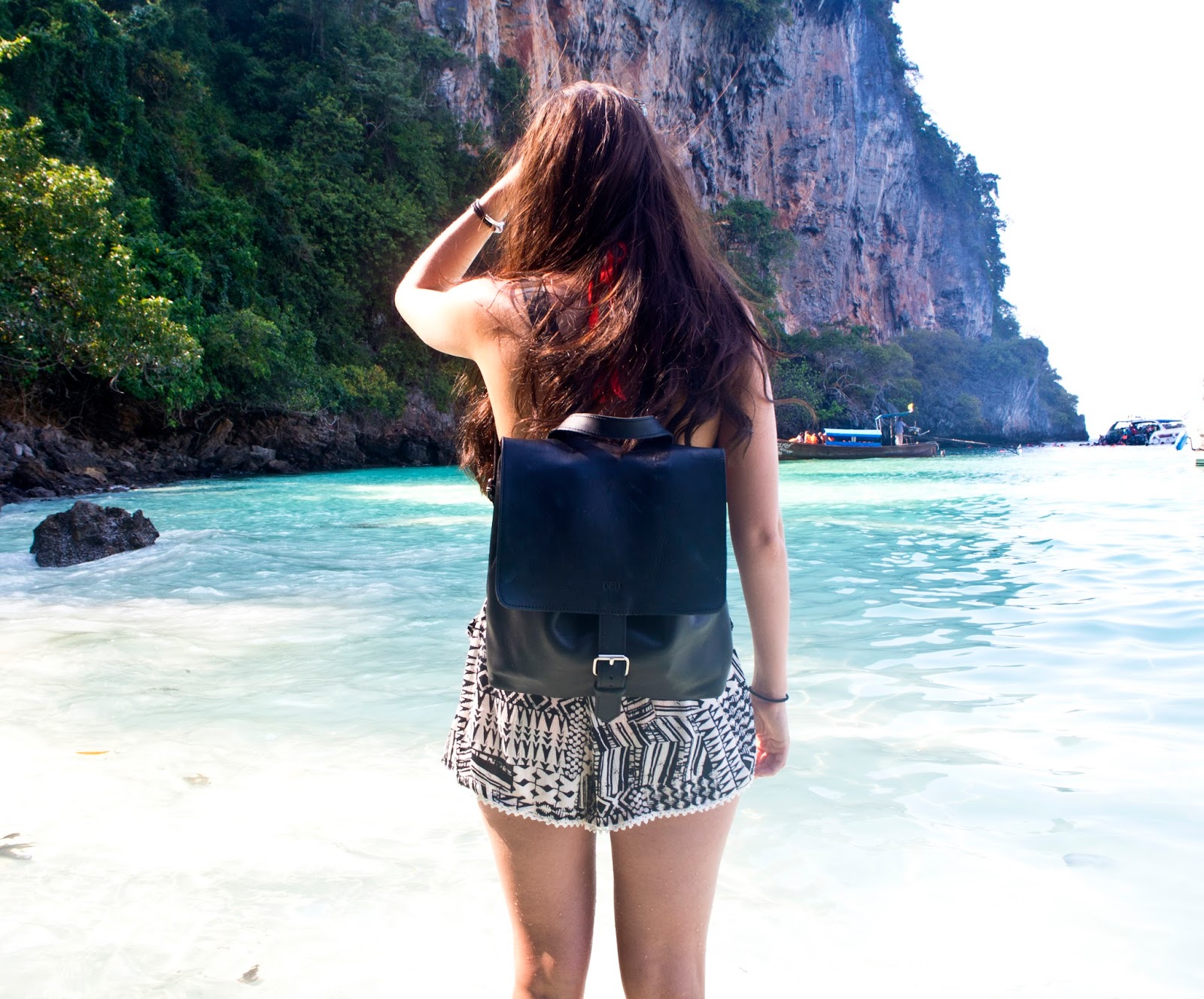 3pm hits at work – a sedated mid-afternoon lull that can only be cured by 15  30 minutes procrastination on the internet. Cue a skim-read of several “inspiring” articles on Medium, Huffington Post, or Elite Daily written by older writers that are
a) trying to make major hits in a digital written world that’s already drowning in clickbait
and
b) condescend all millennials across the globe with articles that generally go something along the lines of 20 things this 30-something writer would like to tell their 20-something self!

And you can guess that “travel the world!” often comes in at number one.

The reasons why? When we’re in our twenties, we have very little responsibility, apparently. We can do it on the cheap, apparently. And, of course, we’re all in the position where we can work for a year, save for a year, then quit our jobs and just go. Apparently. Then it’s all usually neatly packaged under some faux-inspiring quote like: it doesn’t matter how much or how little money you have, make it work!


I mean, how easy does that sound, right?! BRB, just going to book a flight using all the pennies that fell through the ripped lining of my old Primark handbag…

We all know things are so often easier said than done. In fact, if you look at the major issues us millennials are facing today – a tonne of debt, the housing crisis, and did you just see that tumbleweed blow through the bleak abyss that we call the job market? – then it’s hard to think of anything else more out touch with reality than someone more comfortable financially, career-wise, and housing-wise telling us to just make it work! 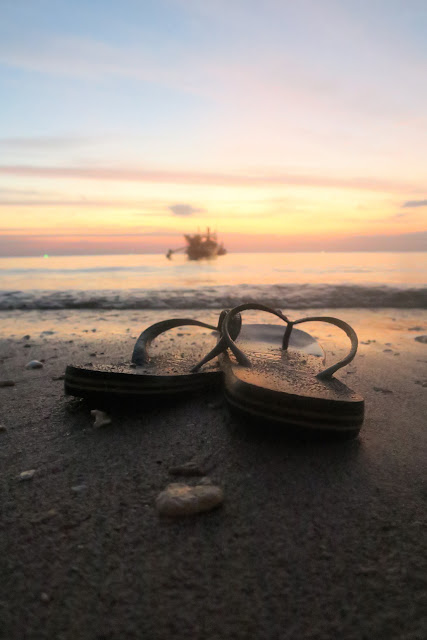 The truth it, I would desperately love to go travelling. Not in a Gap Yah way, not because I want to ‘find myself’, not because I want a spiritual reawakening, but simply because I’m curious. Stories my friends tell me fill me with both desire and envy to go and see the things that they have seen. What wouldn’t be exciting about experiencing new cultures, seeing beautiful things, meeting new people, and just learning something that you can’t by simply sitting in front of a desk or mindlessly scrolling through the #travel hashtag on Instagram? The closest I have got to it was a 10 day holiday to Thailand, that I oh-so-now ironically chronicled in the Travel section of my blog… (which unsurprisingly, is looking pretty empty)

Pro tip: if you’ve ever wanted to get yourself excluded from conversations with your new middle-class colleagues and pub pals, tell them you haven’t been travelling – it works a treat. At Uni I was in a bar with my very insanely attractive friend. A group of men enclosed around us all vying for her attention, totally ignoring my very existance. Engrossed in conversation about their travels to SE Asia, one of them turned to me and said, whilst spilling some vodka Red Bull on me, “so, have you ever been travelling?” At the time, the closest thing I had been to travelling was taking the 150 mile trip from Leicester to Cardiff when I moved to the city, so obviously I said no, and before I could even spit out the second letter of the world he had swivelled back around to stare at my friends boobs whilst pretending to actually listen to what she was saying.

Going travelling is like membership to an exclusive club of cultured, more worldly people. It’s a badge of honour, and if you haven’t done it, then you’re a massive failure to the grown up girl and boy scouts club that’s called Adult Life. You’re made to feel like an uncultured peasant who stinks of their own western privilege all at once – a total paradox, no? Besides, there’s only a certain level of interesting you can reach if you don’t have stories to tell about how you nearly got murdered by a gang on a remote island, had a whirlwind romance with a 6ft 7 Swedish guy called Henrik, drank snake blood from a shot glass in a backstreet bar, or won a Thai kickboxing fight despite being utterly intoxicated after 6 buckets. As for me right now? I’m coming in at an ever so weak 10% on the interesting scale. Nothing quite beats the inadequacy you feel during a group show-and-tell of shit tattoos you got when you were travelling when the only shit tattoo you have to exhibit was the one that you got in Magaluf… 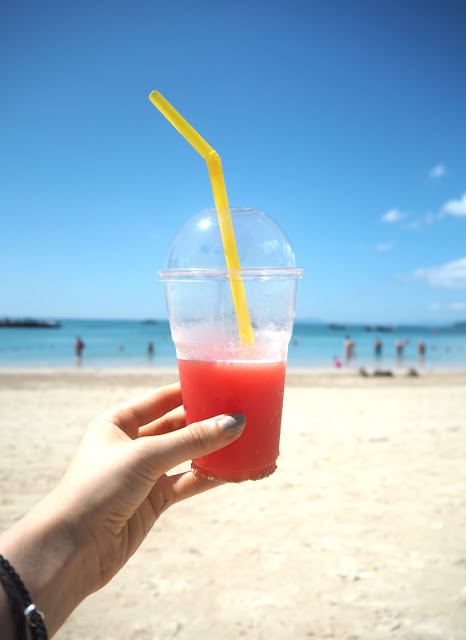 Despite how easy the writers try and make it seem, realistically, it’s not so simple to hit pause and let go of a life that you’ve worked so hard for – especially when you’re just starting out. I don’t have children. I don’t have a house with a mortgage. So you could say I don’t have any strong responsibilities holding me back from going travelling. I did however work my arse off for a BA and MA degree – leading to a mound of student debt  – before finally securing a job that only just covers the cost of actually living in London with enough left over each month to buy the necessary Tesco Value baked beans for sustenance. Are the writers suggesting that I work for a year, after eventually scrambling onto the career ladder, only to step off the ladder to go travelling? Are they entirely unaware of how the job market is notoriously bleak for graduates, so when you get a job you want to clutch hold of it like your last slice of pizza after a night out? When you step off the ladder, it means you start from the bottom when you get back on, so forgive me for not wanting to risk it all.

And then there’s the money aspect – the idea that us twenty-somethings can travel the world on a shoestring budget because we don’t mind sleeping on a cockroach-infested hut with some stains on the bed that we quite can’t work out if it’s blood or the aftermath of food poisoning (and quite frankly, we don’t know which answer terrifies us more…) This. Is. Just. Not. True. And even if it was, travelling is still expensive. When you’re living and working in London, 2/3 of your income most likely goes on rent and bills, what’s left goes on travel and socialising. Does that leave any money to save at the end of the month? Hardly. By the time you actually manage to scrimp enough, you’ll probably have been promoted so high that jumping off the career ladder to go galavanting around the world is an even scarier prospect than it was when you first started out.

Contrary to what the writers say, I do feel like I have a lot of responsibility – the responsibility to myself to put all of my hard work to use and make something of my life. Us millennials already feel so left behind compared to what older generations had achieved by this point in their lives that we’re stuck in a game of catch-up, and travelling is a luxury that we cannot afford in time nor money.

What’s a girl to do? Quit her first full-time job to go travelling, then come back and start all over again? I suppose what use really is a career when you have some epic exotic bikini pictures for your Tinder profile and a shit tattoo on your back that you definitely don’t regret in the slightest?

Previous Post: « 3 Ways To Wear A Bodysuit for SS16
Next Post: Colourful Accessories to Brighten Up Your Basics »