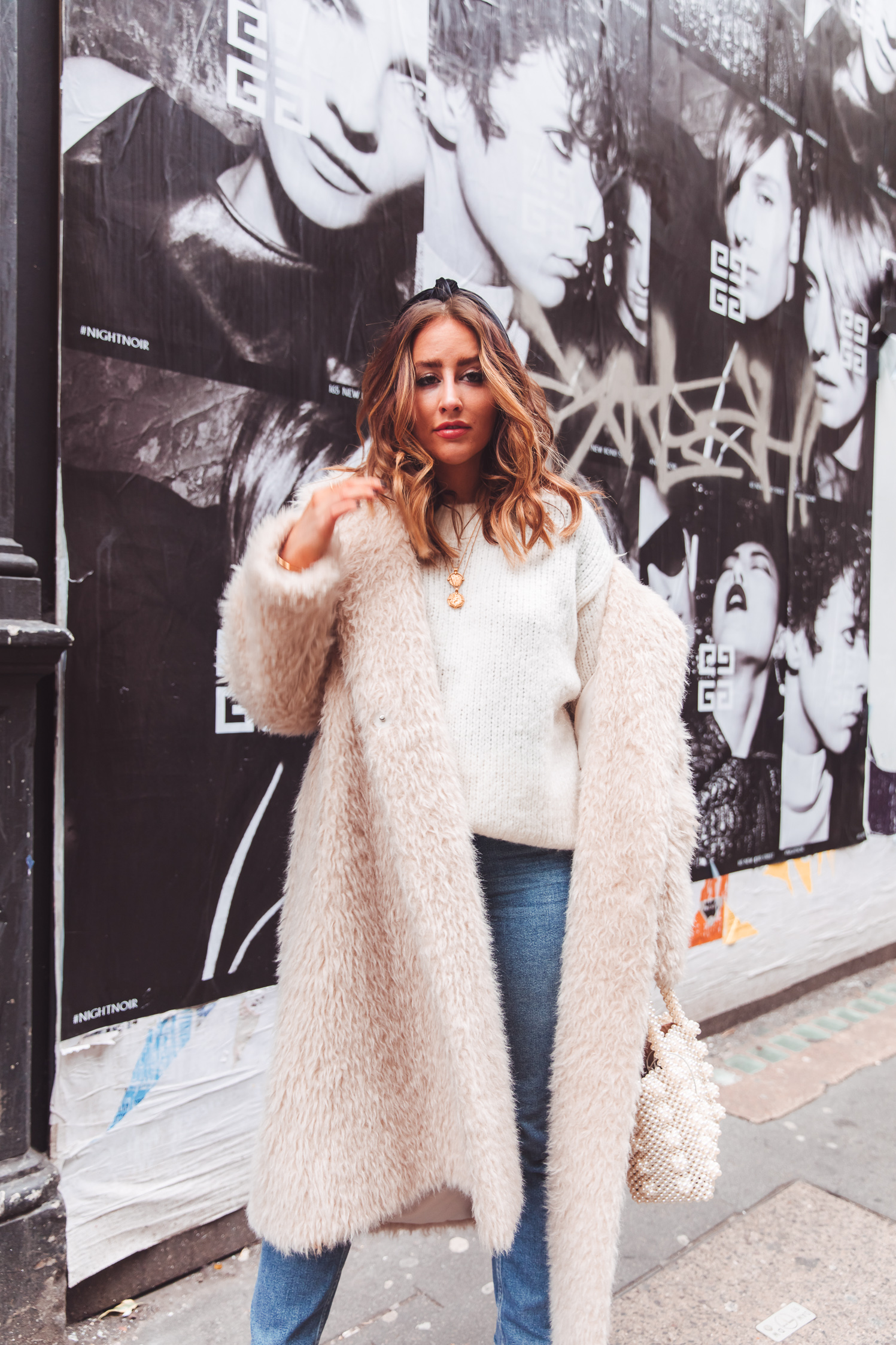 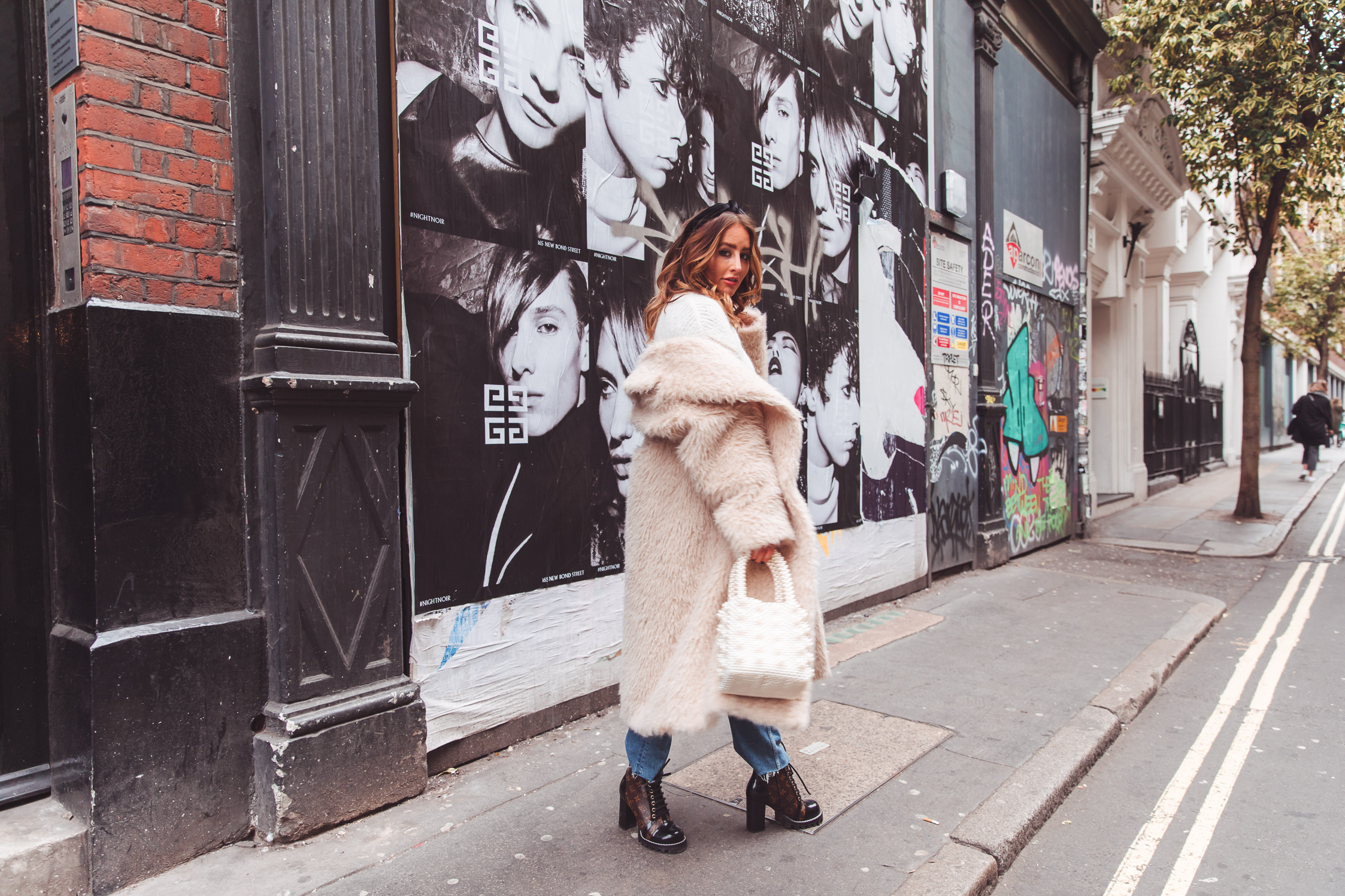 Some of you will know all too well I’ve struggled finding self-worth and value in my role as an influencer.  Yes, I managed to type that and ignore the urge to add quote marks or “~” marks around it to denote the fact that I too do not accept it as a “real” job. This is a great moment for me indeed and I’ve come along way since writing *this* post earlier this year, and I’ve began to learn to not let what I think others think of me effect me. And despite the fact that the new CMA regulations (yes, the ones that basically state we need to say anything is an ad these days) could seriously blur the lines of authenticity to our audiences, thus making us less credible, I’ve actually become incredibly proud of what I do for a living. Finally!

To those who may be reading this that don’t work in this sphere of work, it may come as a surprise that people make catty/ annoying comments whilst they walk by during a blogger shoot probably around 30-40% of the time? To those of you who are in this industry, you’re probably unsurprised. So no, it didn’t even come as much of a surprise when a very well-spoken man and who I can only assume was his father walked by Gemma and I whilst we were out taking photographs, and on his dad questioning what we were doing, his son responded “ohhhh it’s just rich vapid women obsessing over themselves and posting about it on social mediaarrrr.” 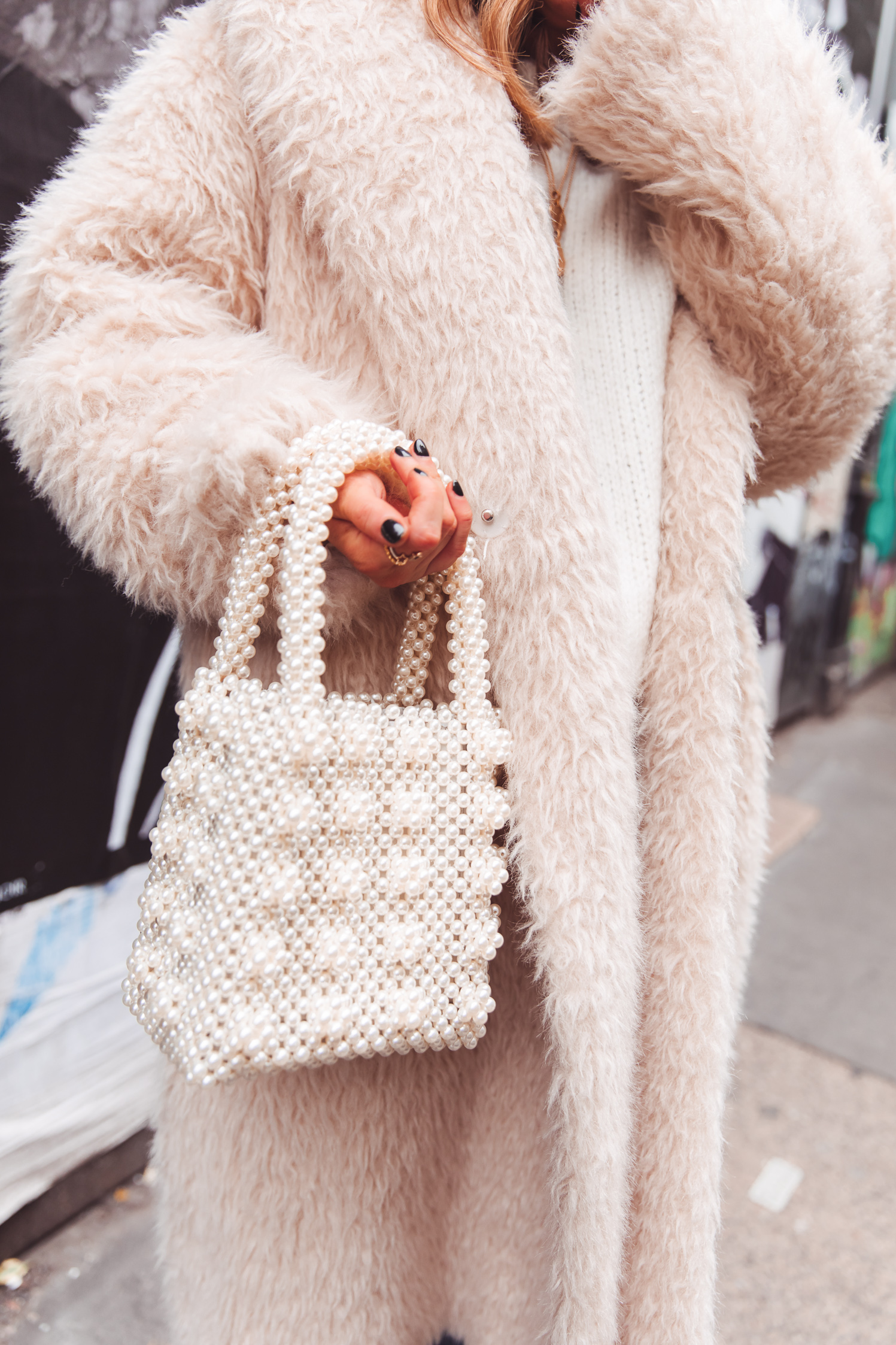 I didn’t even get mad. I just rolled my eyes and thought “ok, whatever” – it’s nothing I haven’t heard before (erm, hello once more Deborah Ross and your shameful labelling of #DetestableFreeloader upon the influencer industry. It. Me.) And actually, in that moment, I realised that I was really proud of what I do. Sure, the industry has its stereotypes for a reason (we all know certain people in the industry that adhere to the cliches…) but what I see is completely different. You’ve got women using their social platforms to push charity work. You’ve got people like Victoria from In The Frow writing a bonafide fashion book. Grace Victory, someone who I’ve always admired and loved for the fact she said she likes saying she’s an influencer because she “influences good, positive things” (if you want to be inspired listen to our podcast episode with her). And I’ve seen countless influencers raise awareness for charities to get donations – donations that would not have happened had they not used their own free will and followings to do so. This is all on top of the incredible content they are creating daily across Instagram, YouTube, and on their blogs.

But perhaps more paramount is this: in a time where women are fighting for equality, trying to end the gender pay gap, battling everyday sexism in and out of the workplace, and are still finding it more difficult to get promotions and opportunities than men do, the industry I work in is (quite unusually) dominated by women. The male influencer industry is growing, but it covers a far smaller scale of partnerships. What other industry do you know that allows women to make the kind of living that some of them are making? We focus on the bad things – the shallowness, narcissism – but we don’t focus on this monumental fact that it’s an industry women are killing it at (and one, that is undeniably saturated with women – there is plenty of competition, but still so much room at the top) 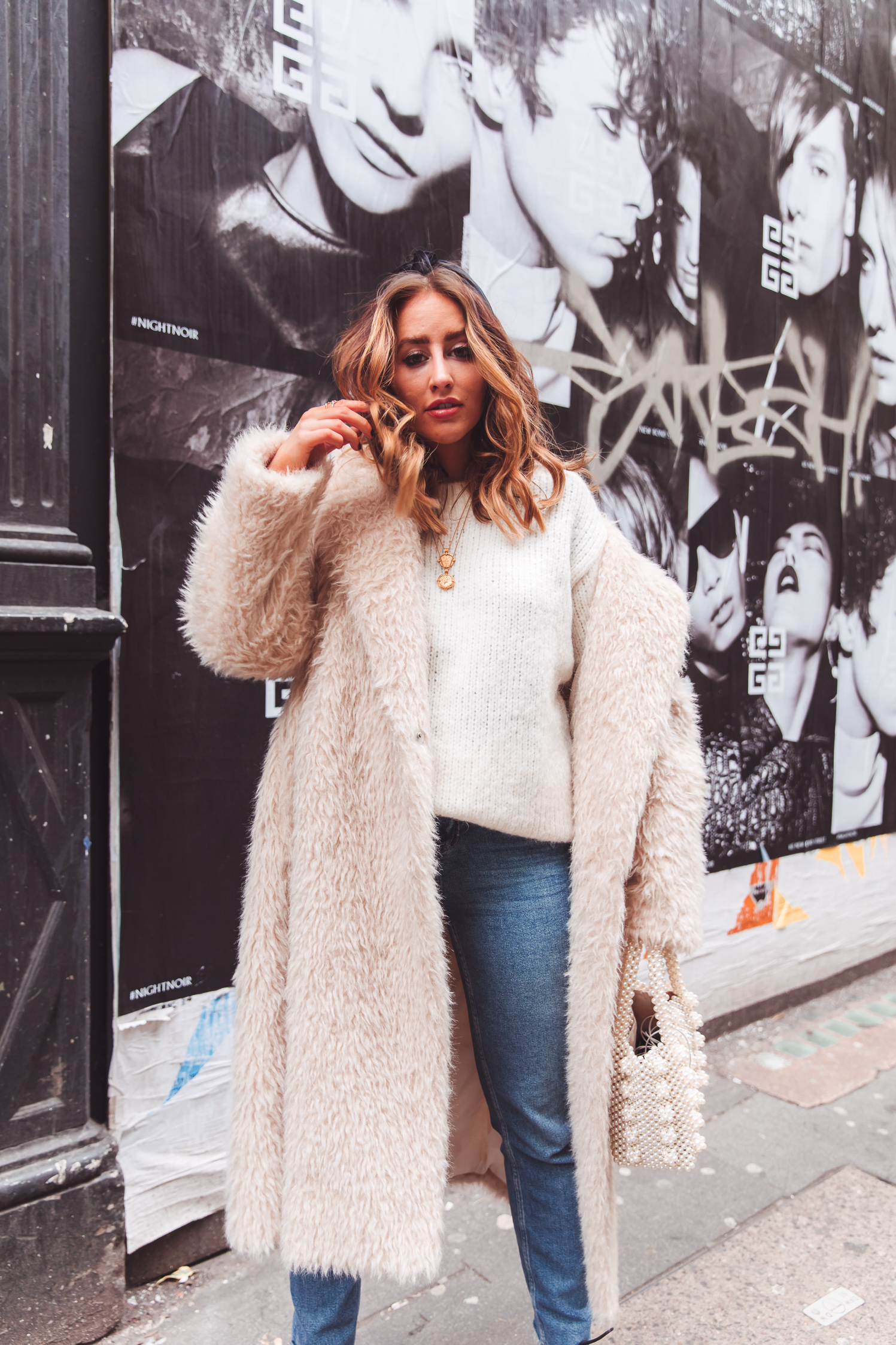 There are more female users of image-based social media outlets like Instagram than male, and women are also notoriously more engaged audiences than men are (especially with men ages 25 and up!) Women are also more likely to share personal stories and information and connect with others via social media – making places like Instagram the perfect storm. We can be quite natural oversharers, and we seek out relatable and emotive content that makes us feel a connection – and audiences and followers can get all of that from a friendly-faced influencer who’s keenly sharing their life. It’s the friendship factor.

Despite the fact that there is still a very typical beauty standard that exists amongst those in the IG elite (slim, conventionally attractive, white) it’s become a platform that has democratised fashion and beauty ideals to some degree – something magazines and traditional media have failed to accomplish with the same levels of success. You can find more diverse and representative individuals to follow – people that look more like you and make you feel more valued and included. 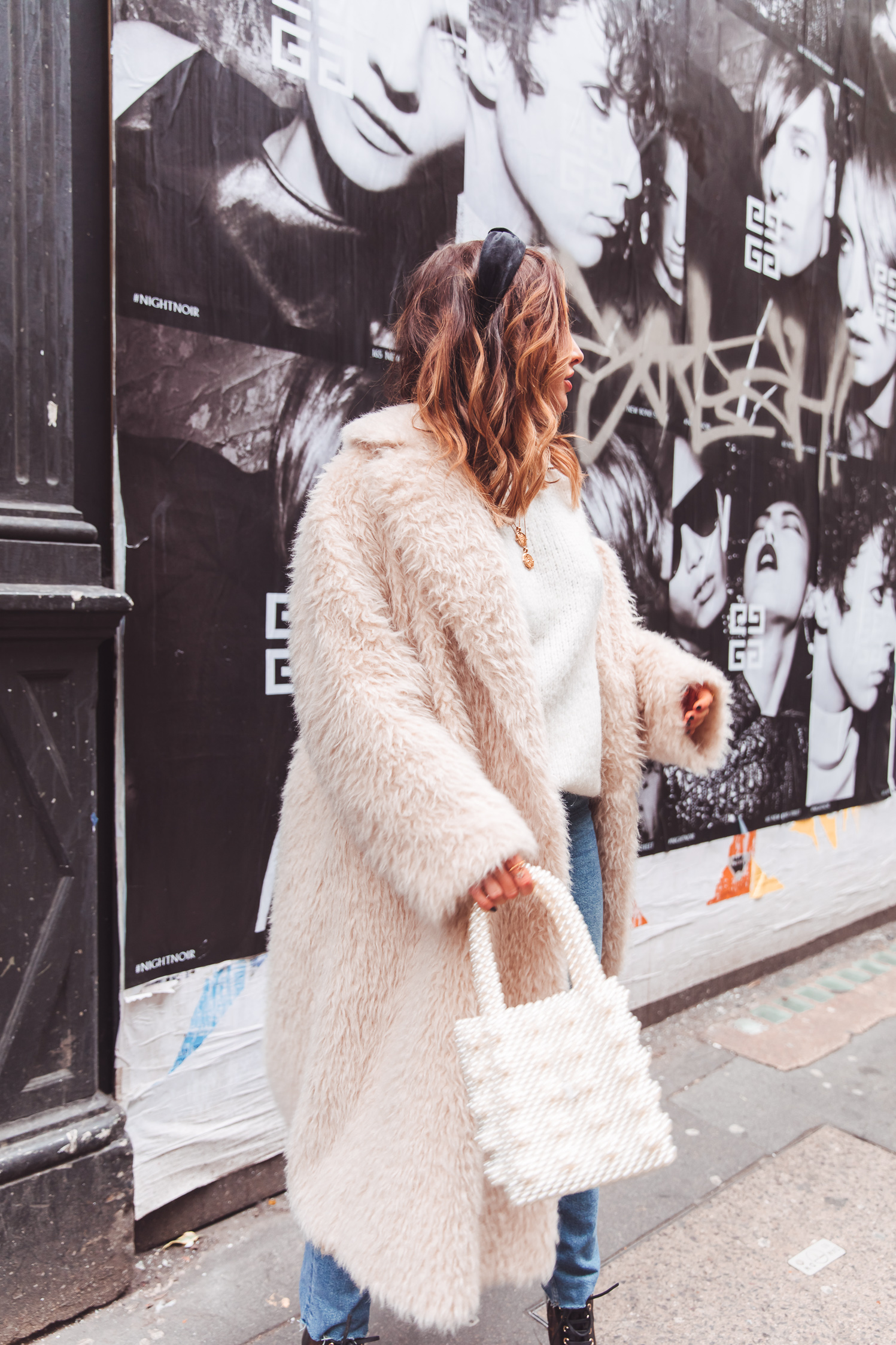 Like this guy who walked by me proved, many people just think female influencers are pretty (and vapid) people who just take cute photos for Instagram, without realising the currency it really holds in modern communications, and of course without realising everything that goes into being an influencer as a business (I blab on about that side of it all of the time so I’ll give that one a rest today…) Also, I’m not being funny, but the majority of women who are doing this have built their businesses from the very bottom with 0 funding – simply using their personal money or wages from their 9-5 jobs that helped support their creative endeavours. Influencer marketing has allowed women from a variety of backgrounds succeed and thrive without needing to “intern for free” – a rite of passage in the journalism industry that has always favoured those coming from elite backgrounds . Yes, it cannot be ignored that those who come from higher income backgrounds can afford to start blogging full-time as there is less pressure to make money off it, and as a result can often grow quicker, but you can’t ignore the fact that being an influencer has more women from different backgrounds in higher positions than they would perhaps have reached so soon in more “traditional” careers. It’s a role that has so much creative freedom – you can do whatever you really want and take it down whatever path you’d like. It’s so incredibly exciting – why belittle it? 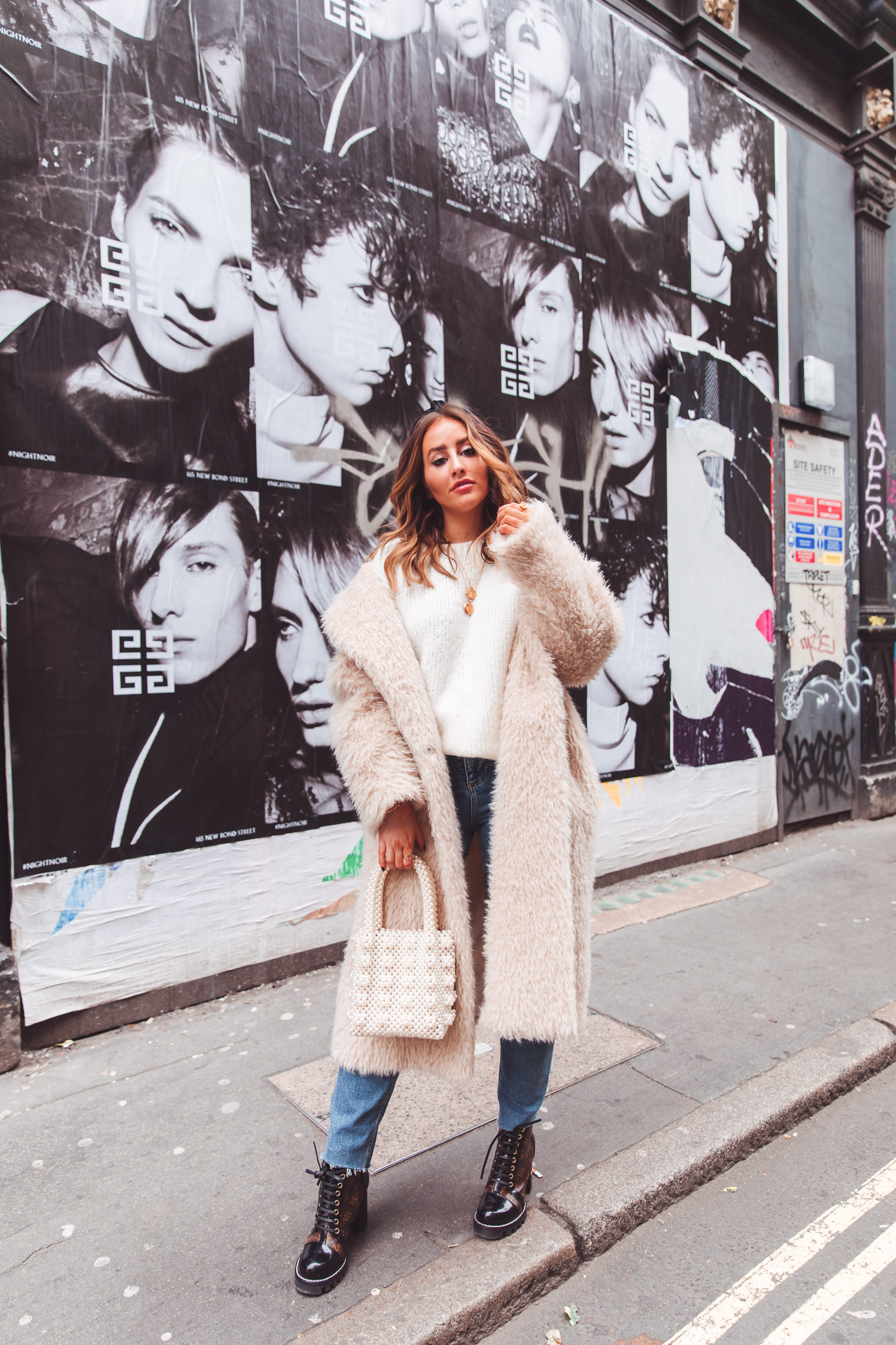 So this man can call me vapid all he wants, but I’m surrounded by inspiring women earning £££ doing jobs they adore – and even if they’re not earning money, they are creating incredibly inspiring content across the web and have admirable ambition. Vapid? Tbh I don’t think so. And rich? I’m flattered you think that but that’s something I’m still working on. Although, if I had a £1 for every time a guy thought I was a vapid narcissist for my job then I would be very very rich by indeed.

Previous Post: « Why Is My Mum So Desperate For Me To Get A Boyfriend? and #DontFearTheSmear
Next Post: Fuck Being “Bikini Body Ready” »