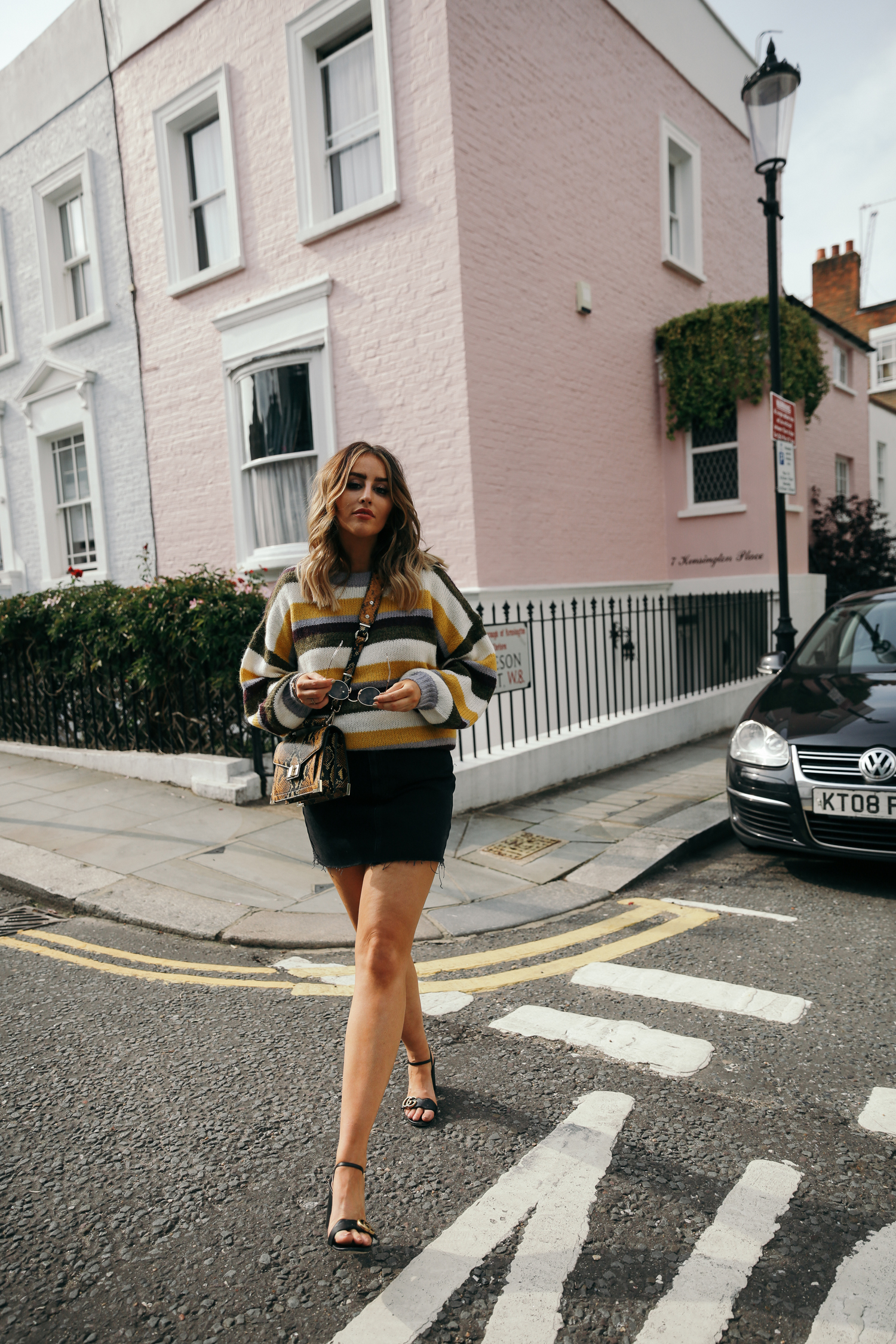 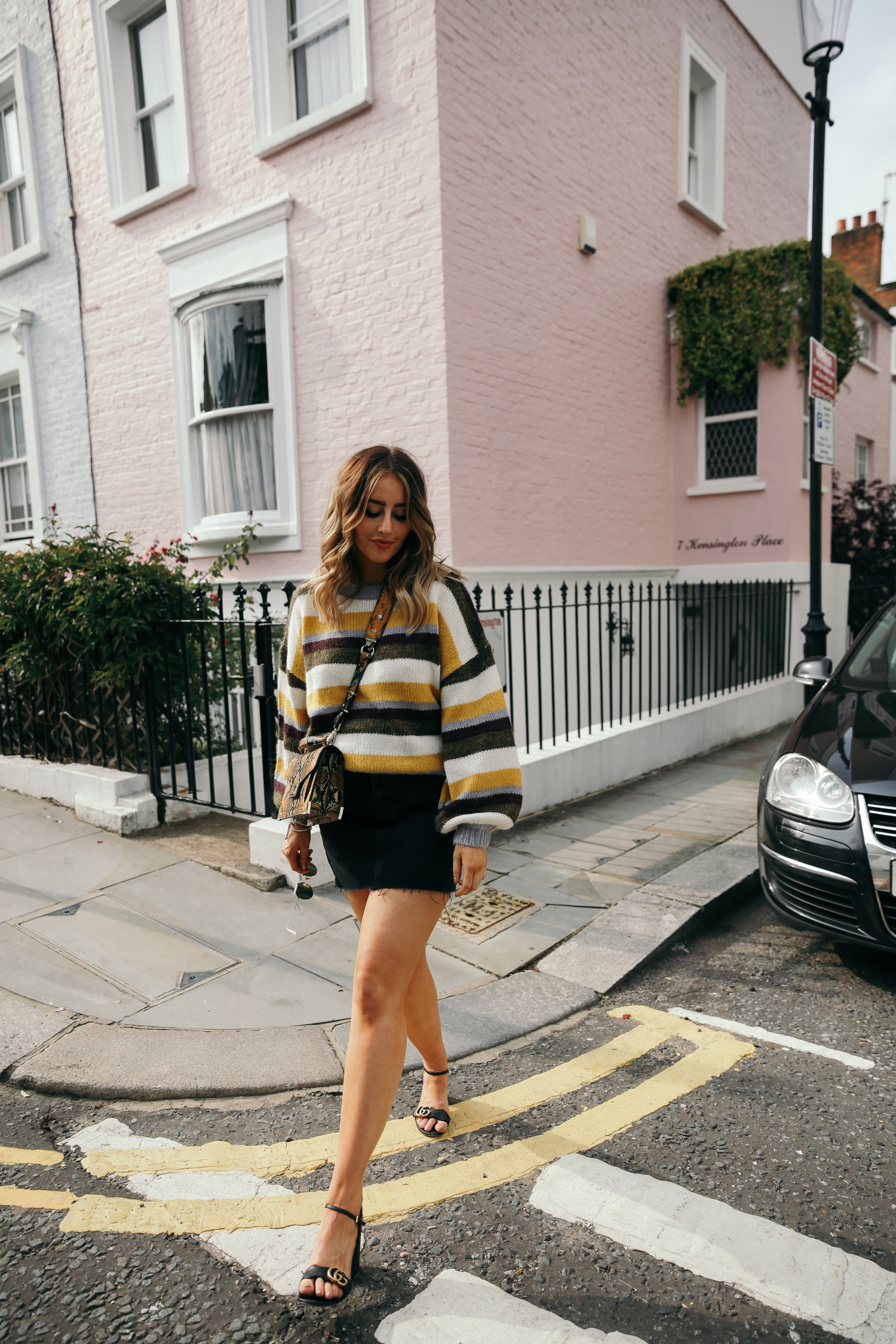 One of the common misconceptions about me and my job is that I have guys sliding into my DM’s left, right and centre asking me out. “You must get so many guys asking you out all of the time!” people have said. Well, ha ha ha ha hahahaha ha ha.

I’m flattered – I really really always am, that people think this. I must be doing something right. But no. This is absolutely not the case. Yes, I do get guys sliding into my DM’s – strangers from the other side of the world asking for marriage (or in one case: “a marriage for visa to work in the UK”), sending photos of flowers/ selfies/ their genitals (fucking ew), video chat requests – in fact, I think any female who has an Instagram account gets all of this. Just the influx of it increases proportionately with the amount of followers you have. But of course, when people think I must have men sliding into my dm’s on the regs, what I receive are not the kind of messages people really have in mind…

In fact, it may come as a surprise to some people that my job is actually a total cockblock when it comes to meeting men. I had far better luck in that department before this was my full-time career (although, that may also be because I’ve raised my standards since then… but y’know..) I remember being asked on an Instagram Q&A if this job made it difficult to find and sustain a relationship and the truth is it does. I haven’t really been looking, per se, but I’ve definitely found any opportunities haven’t gone as well and my job has been the reason why. People don’t take your job seriously. Especially men. A lot of it annoyingly comes down to what do men think this job is? 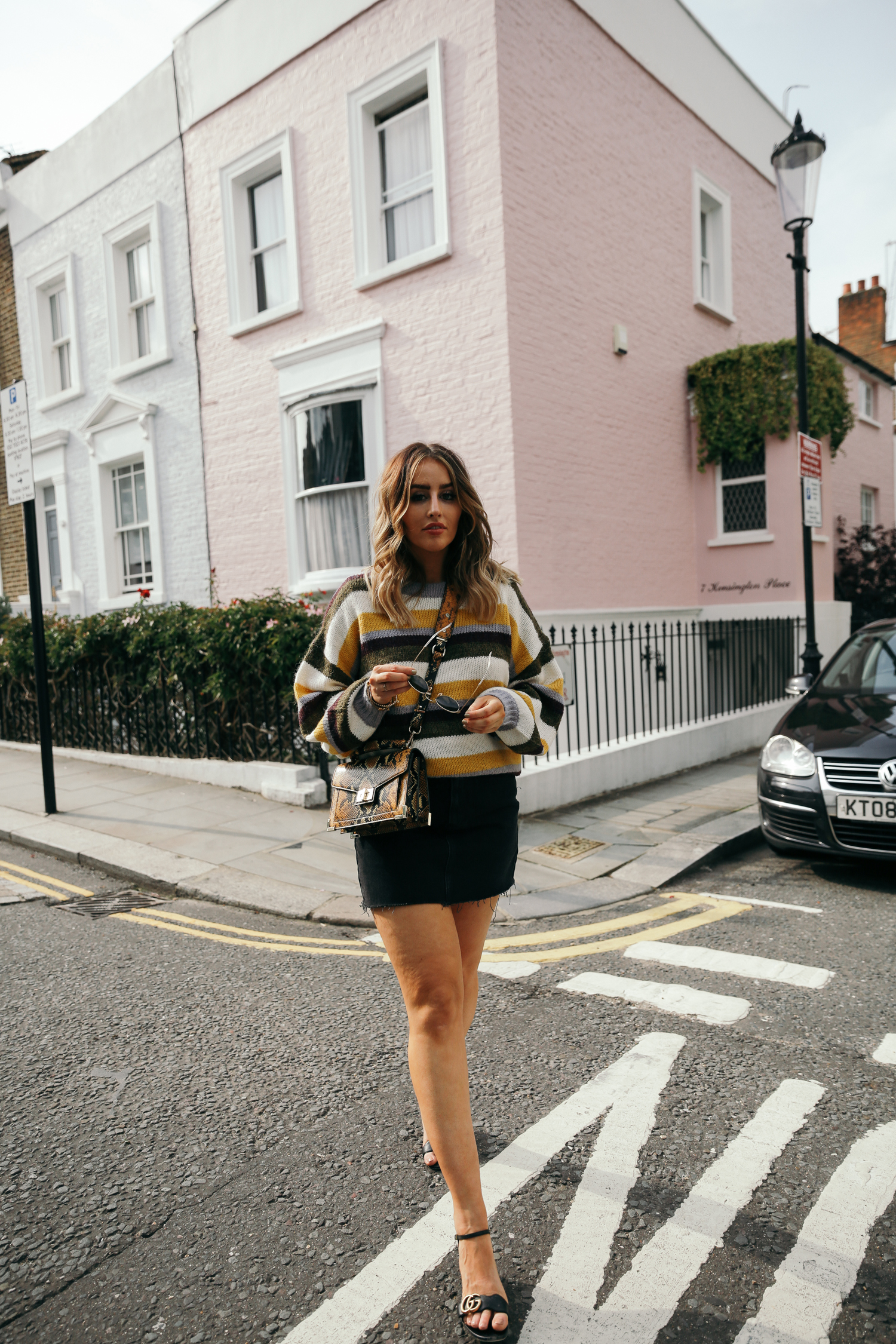 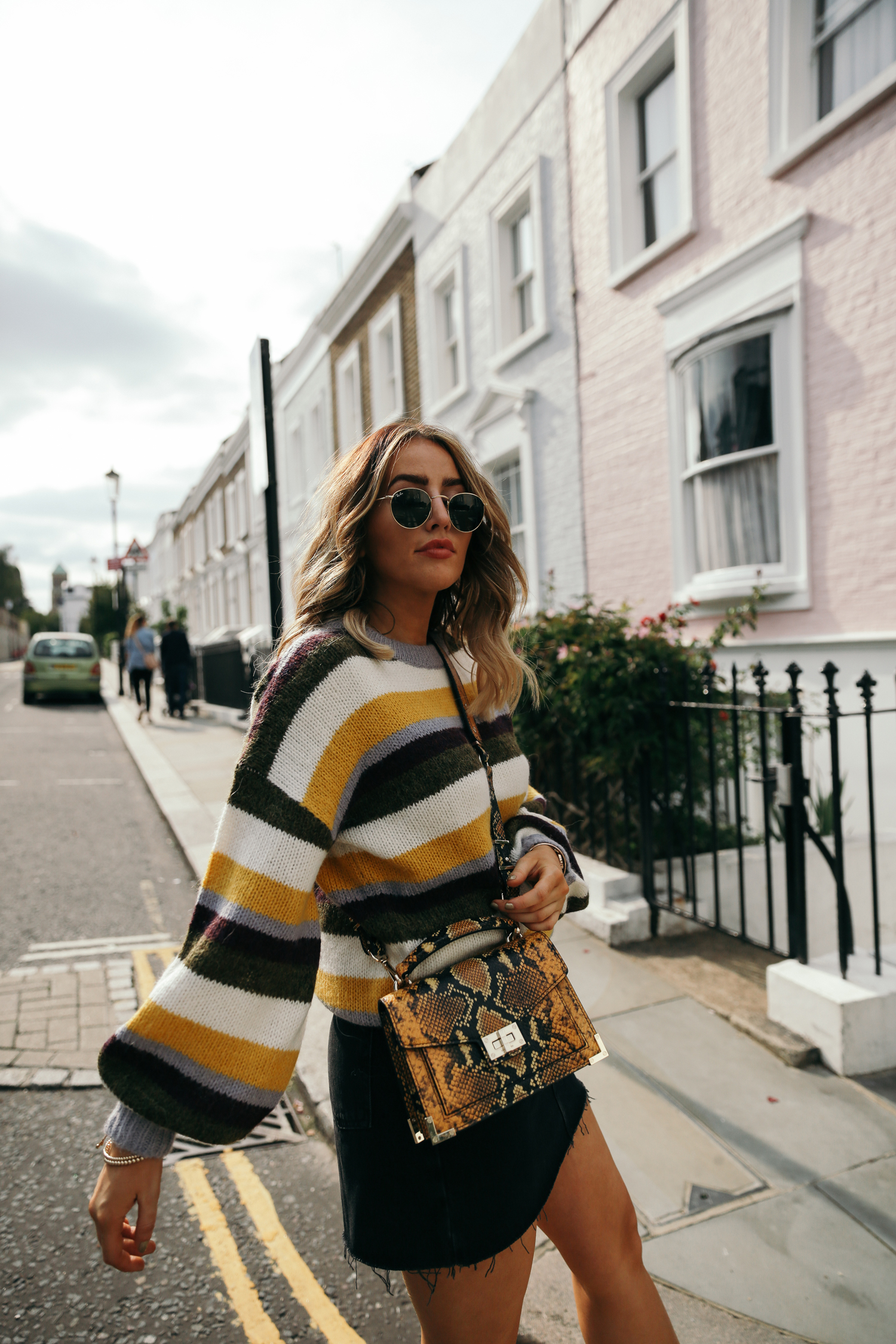 I can tell you:

Most, at first, think you are an Instagram model. A wannabe model, potentially a little self-obsessed, but probably hot enough to support the perceived narcissism. They think it’s cute that you take photos of yourself – although they’re slightly concerned that if they continue to date you, you might ask them to take a photo of you. But still, it’s cute. SO cute! Very girly and adorable. You probably have rich parents that support you because they have no idea how you make money from this. You probably didn’t do that well in school. But still, cute! Pretty girl! Really loves clothes. Cute!

At worst, they see you as a total nightmare narcissist. A soulless self-obsessed selfie queen that might be good use to them simply for the sake of a one-time shag to tell their mates about (lest they share your Instagram profile and story screenshots in the group Whatsapp to rip into afterwards), someone who comes with a lifetime supply of  teeth whitener and probably struggles with repetitive strain from liking so many photos. Spoilt brat. Attention-seeking. Demanding. Vain. Diva. Self-obsessed. Wait, did I already say that? 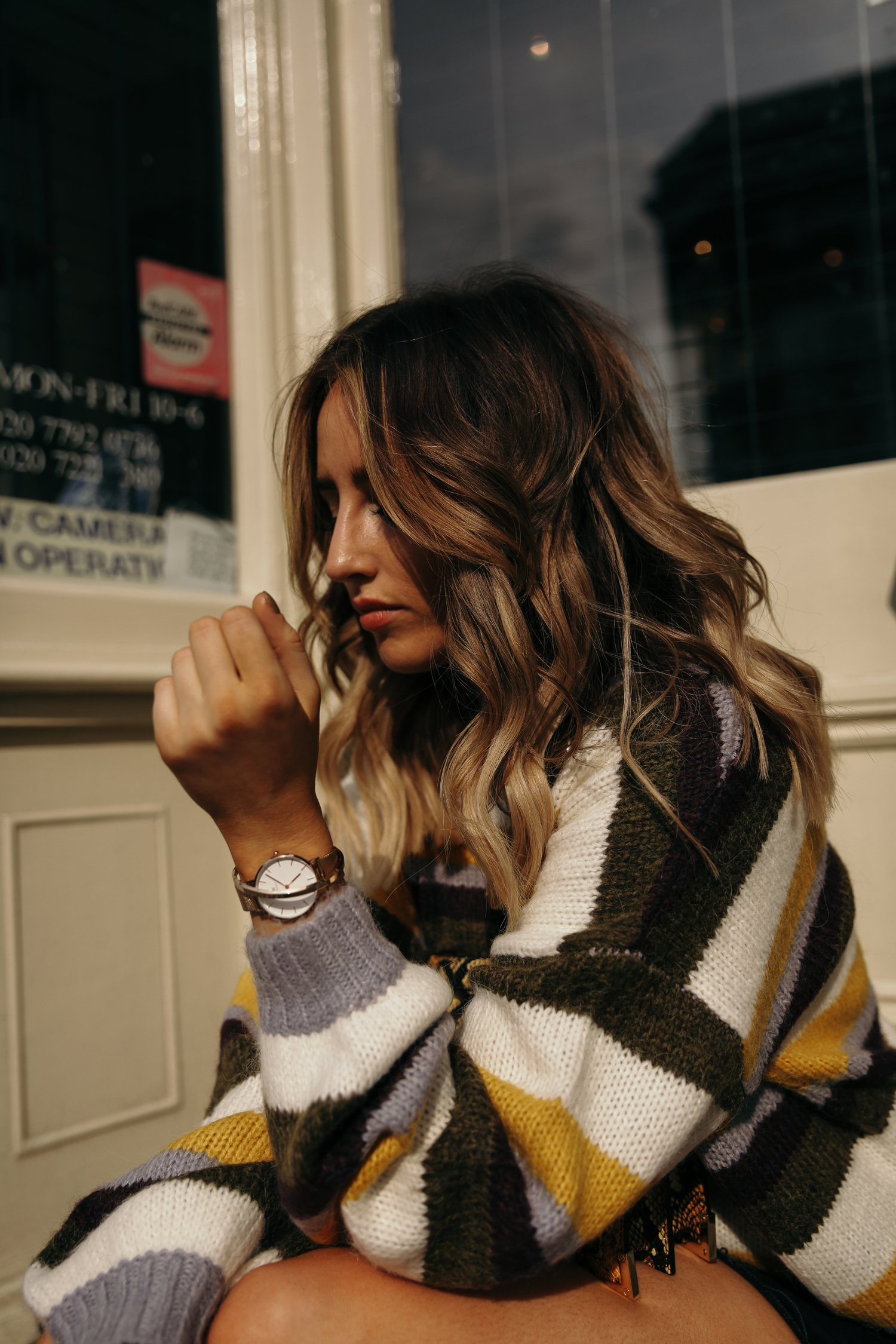 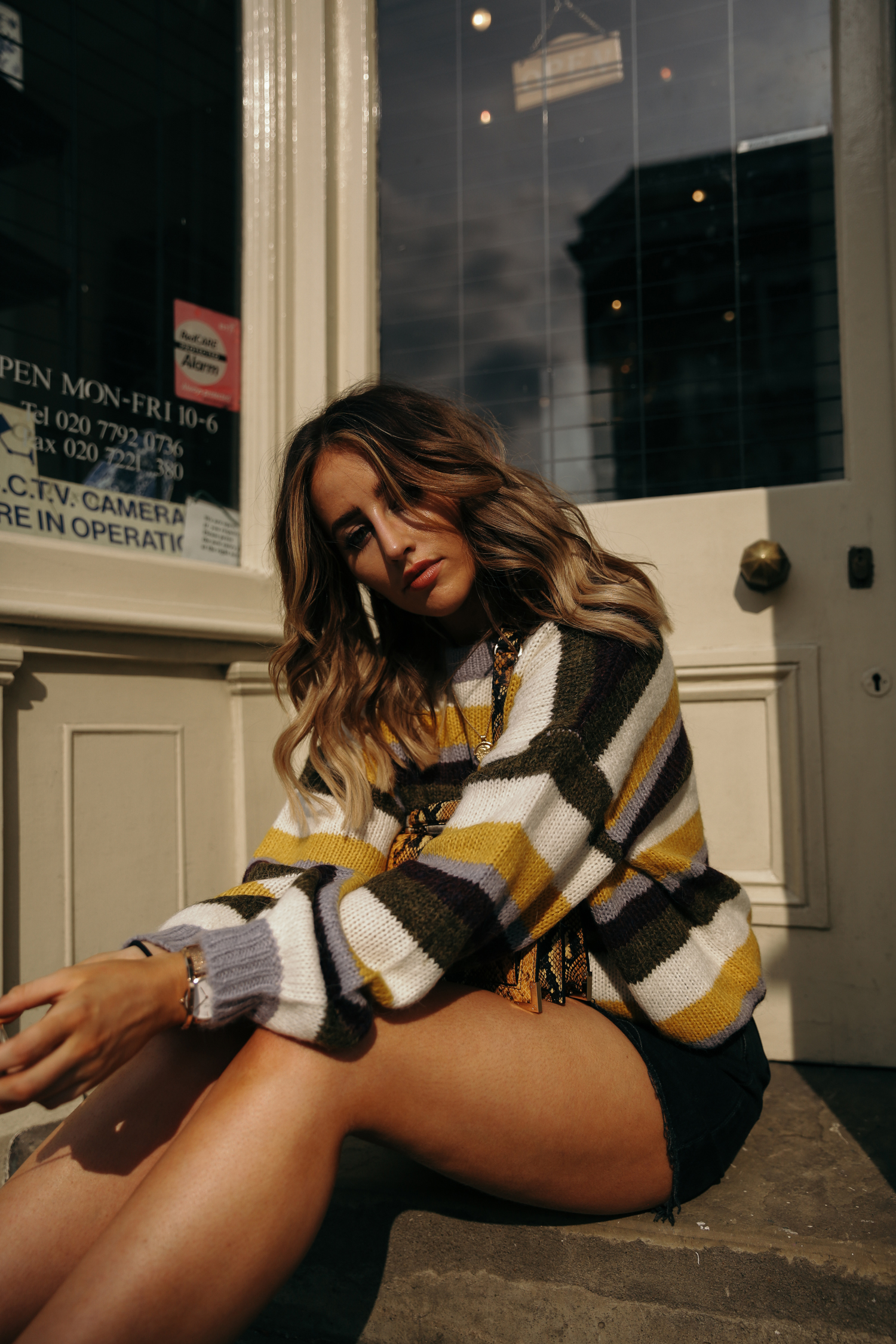 They rarely see beyond that – unless they work in a similar industry. And to be honest, you can’t exactly blame them: many guys haven’t got a clue how the money-making side of it works and often admit that straight up. The most common users of Instagram are females – they interact more, they engage more, they follow more and they use more. So the most your average guy sees of #ads and paid partnerships with is probably a meme on the internet rinsing somebody from Love Island for it.

Seeing the business side of it immediately doesn’t come easy, and it’s rare to find someone who views you as a person running their own company, managing campaigns, being your own personal art director to campaigns, pay negotiator, analyst, writer, video editor, presenter, accountant, debt collector, best-friend on the net, and etc etc etc. You’re more likely to be seen as a blagger rather than a grafter.

But then, that’s kind of the boring side of it? Who wants to talk about tax returns on a date or how you found this really cool self accountancy software? SEE it’s so boring I probably almost lost you on that sentence!!

I’ve always struggled with being able to value myself as an influencer when it’s a role that’s looked down upon by so so many – but I’m beginning to get over it because I’m living my best life, I actually love what I do and I’m learning to stop caring so much what others think of me. But what annoys me is that I’m still getting to grasps with the need to constantly prove my worth to men over my job. I can’t help but think that equality may play into it a little bit. 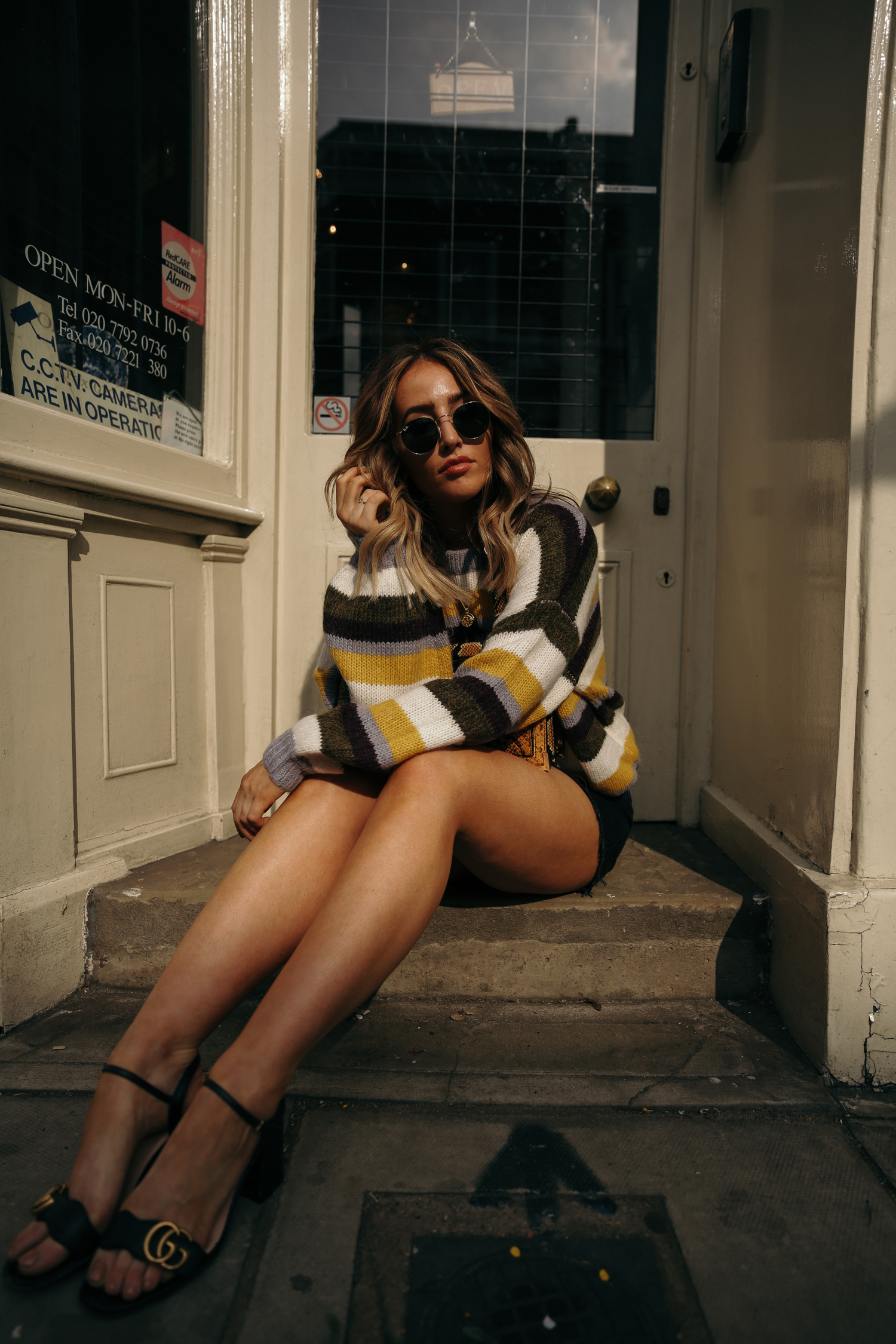 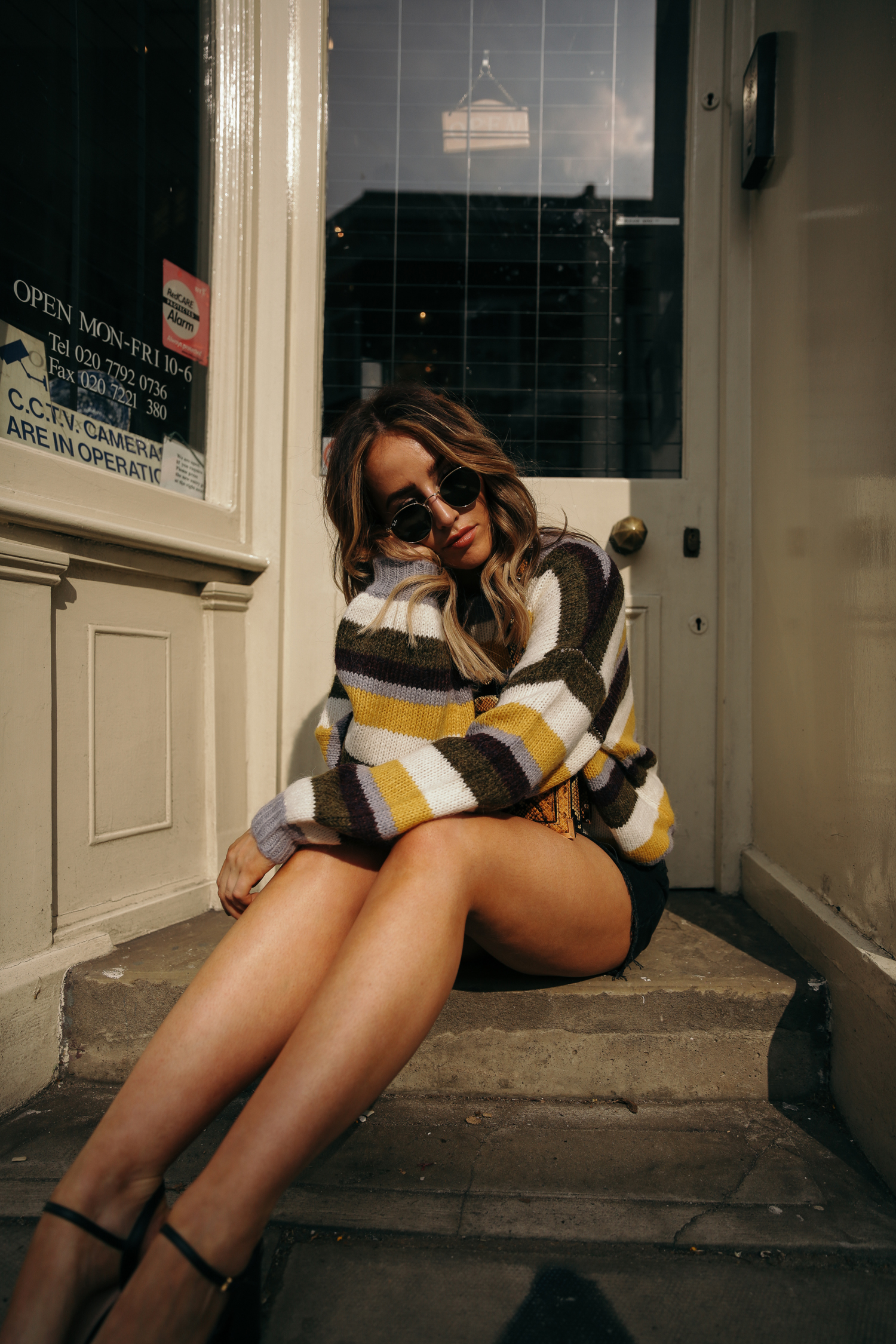 Then – from my own experiences, anyway – when guys do actually realise every thing that you do and exactly how much goes into this whole job of being an influencer, they get kind of scared. Intimidated or whatever. I hate to bring it up, but a lot of men say they want an independent woman that can support and look after herself. But when they actually get one, they hate it. They’re in love with the idea of this woman who is fiery and pays for herself at the table – and pays for them, often, too. Equal. But when the reality hits in that she’s not always around, not always accessible, and she is always putting herself and her work first rather than him, they quickly lose interest. And think you’re selfish. Or they want an independent strong feisty ambitions career woman – until they find out she earns more than him. I really do think stereotypical gender roles end up playing into it – wanting to be the breadwinner, wanting to feel like they can support and care for you, and knowing you rely on them.

Case in point: my ex. He said he loved my ambition when he met me, in fact, he pushed me to take my blog full time. But then a few months after doing so, one of the reasons he cited for breaking up with me was “I need to be someone’s number one priority in their life but I’m always coming second to your job. I just can’t deal with your job anymore” – well fucking duh, I’m 25 and running my own effing business, as if you were ever coming before that babe. They’re in love with the idea of this kind of woman, but not the reality of her.  One guy even said to me “Sophie you’ve just got your shit together too much. What can I really bring to your life that you don’t already have?” –

Erm… More orgasms. And pancakes. You can bring me both?

It’s as if a person’s worth lies only in the ability to complete somebody else. Be ambitious, but not too ambitious because it’s intimidating. Be hot, but not so hot that you’re a narcissist. Earn lots of money – but don’t earn more than them.

It doesn’t help that I swear 90% of influencers are in relationships. (Ok, I made up that figure but I think it’s a pretty accurate estimate..) and the majority have been together since before they started. So partners have seen people grow, learn things, and actually really fucking respect the graft that goes into it – and also, in so many cases, really support them doing so.

So where does this leave me? Disillusioned by dating apps and lying to any potential man about what I do for a career in fear of his judgement/ intimidation? Posts like this always seem to get “nice guys” crawling out of the woodwork to put the blame on me and tell me I’m going for the wrong men (often before they’ve even read the whole blog post…) because you know, obviously the problem lies with me here (eye roll) But when it becomes a reoccurring pattern with most guys you meet, I can’t help but think the problem might not be with me but with them.

To put the shoe on the other foot, my dear friend Carl, male influencer at CarlThomspon.co.uk, was quite literally shooketh when I told him the general male reaction to my job. “It’s like the complete opposite for guys. When you tell girls what you do and they see your Instagram profile it’s like they just want to get in your pants”  – Is it because it is generally more of a female-dominated career that they relate so much? Is it because they can foresee this instaguy taking some 10/10 holiday photos of them in the future? I don’t know! I literally do not know.

I’d love to know your thoughts on what you think about it all?

Do you want to know an inappropriate time to be wearing over the knee boots, a leather mini skirt, and an oversized coat?…

Zara Jumper | Topshop Boutique Shorts | Topshop Shoes | Topshop Scarf | Sabrina Tach Bag Photos by Allie Smith Everyone- I’m back! So my little fashion blog has been put on the…

I’ve found it. I have finally found it. The holy grail of masculine-feminine dressing.  It’s completely oversized, massively mannish and totally slouchy in its silhouette,…

Sometimes in life you have those moments where you experience something so perfect. You get a short, quick, gaspy “omg, yes!” moment, and all is…

At the intersection between seventies style and seventies fancy dress, you’ll find me hop, skipping and twirling around in this retro inspired get up. Bell sleeves- check,…