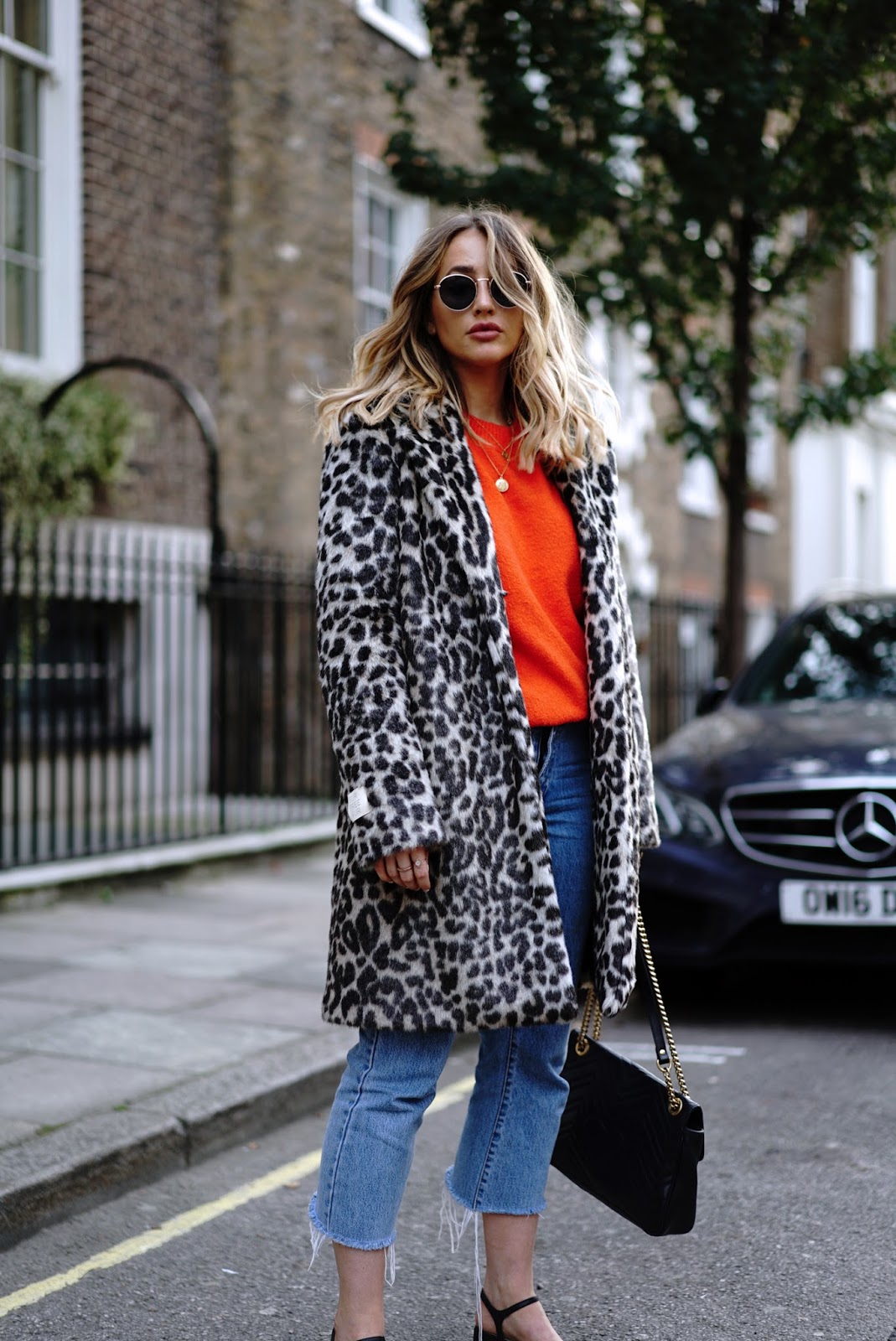 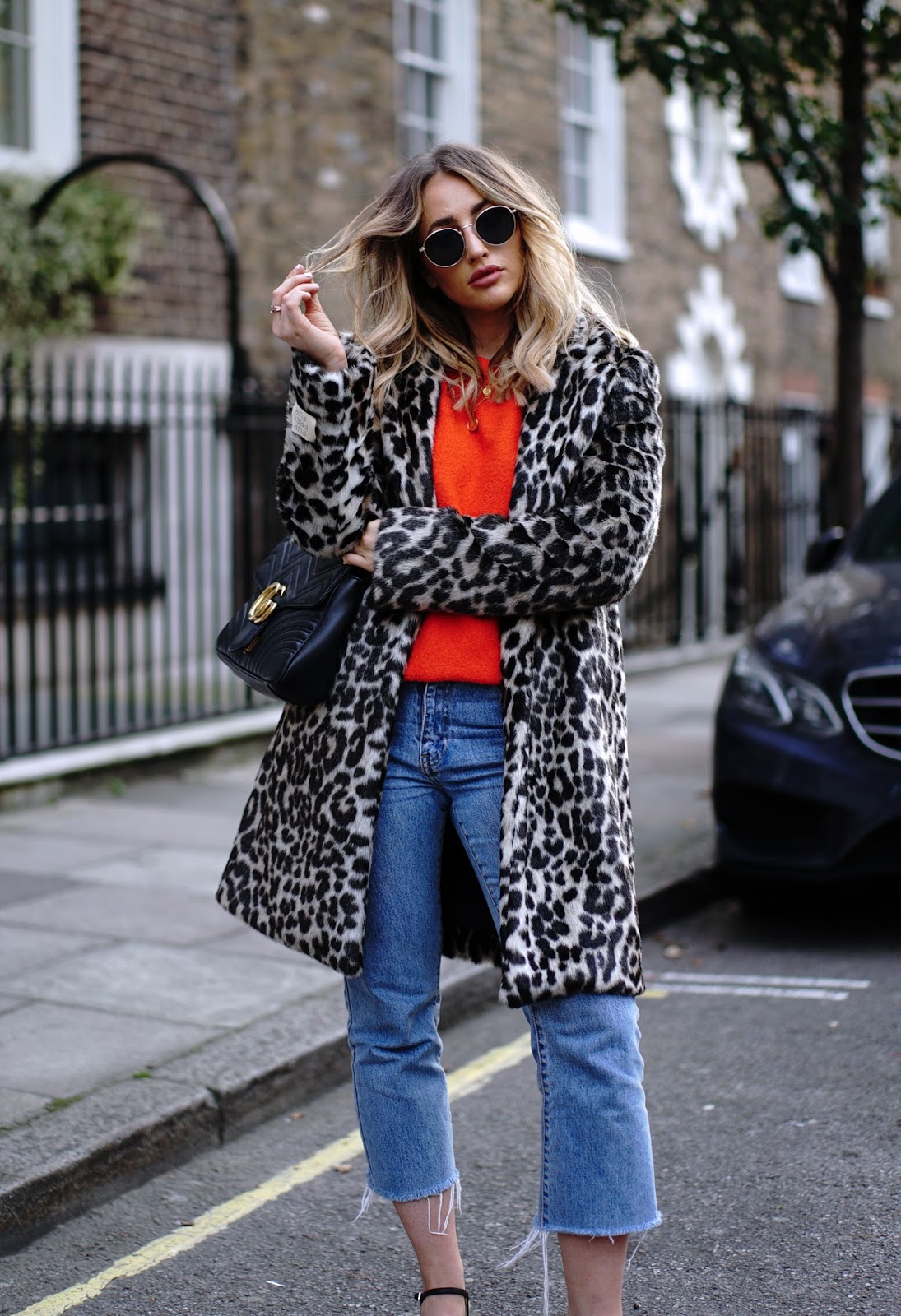 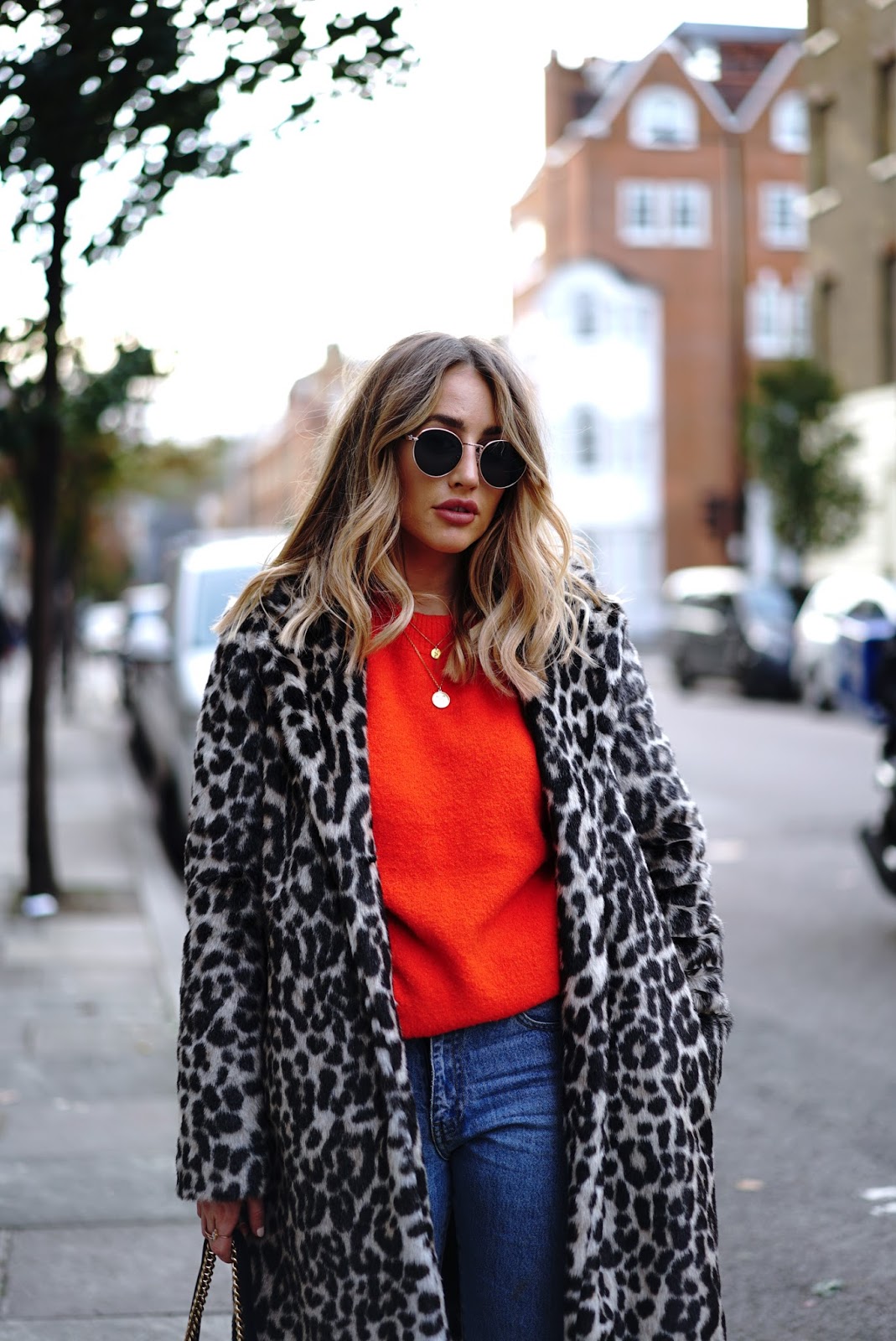 Well, technically, I can credit Haim for reigniting my love for Shania’s iconic song “That Don’t Impress Me” with their epic stripped-back cover they released quite recently. But sometimes you need a totally relevant female band to bring back a classic and make you realise how the lyrics are still so significant. If anything, they are more significant now I’m a 20-something woman, than say, the sassy little six old I was at the time the original was released. I used to sing and dance along to it like I truly felt every word she meant. I was a child of the Spice Girls’ Girl Power generation, and Shania Twain’s ensemble for this music video was (and still is) #goals (hence the major reference with this Stella McCartney leopard faux fur coat) – But what was more iconic than what she wore, is actually what she was saying. 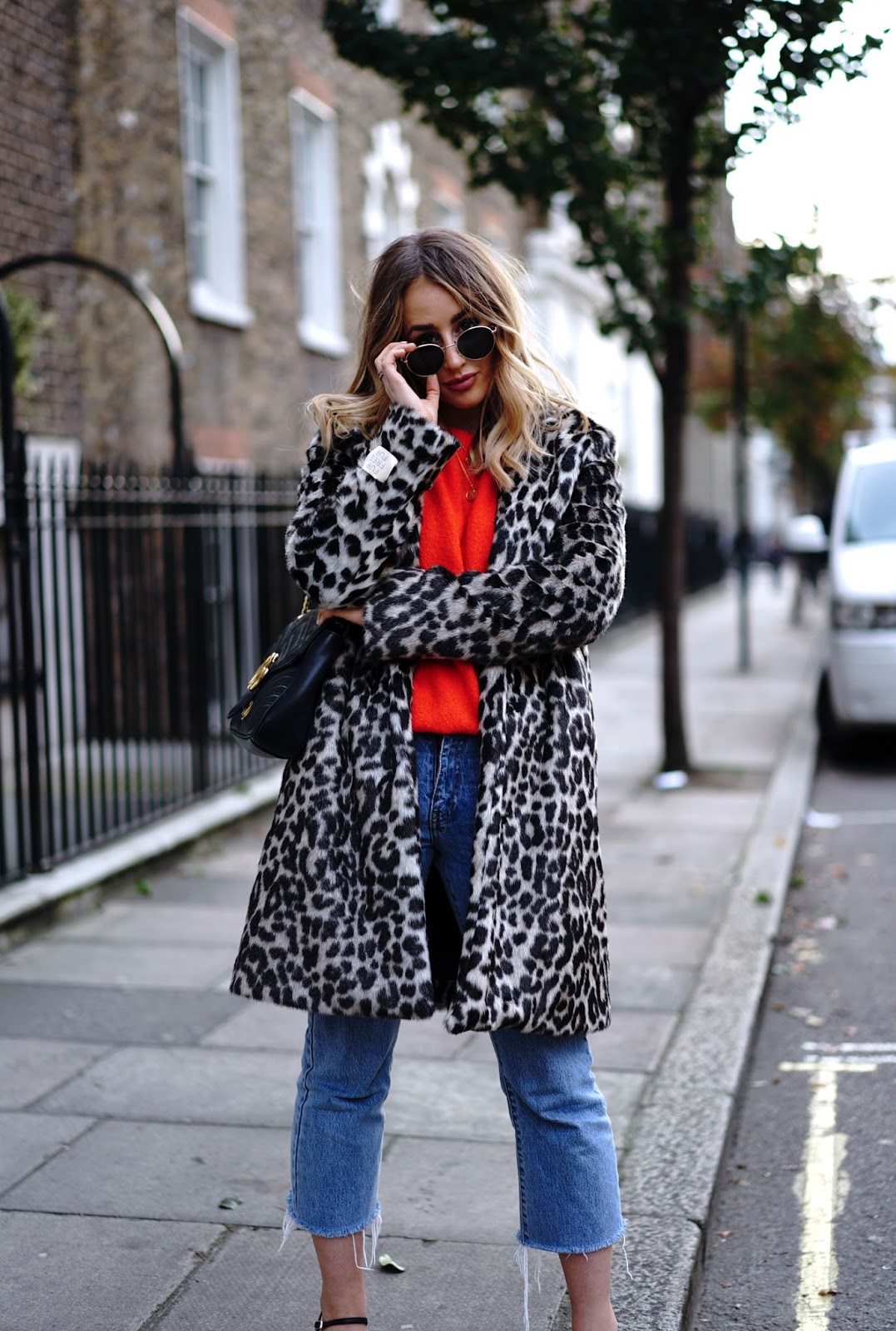 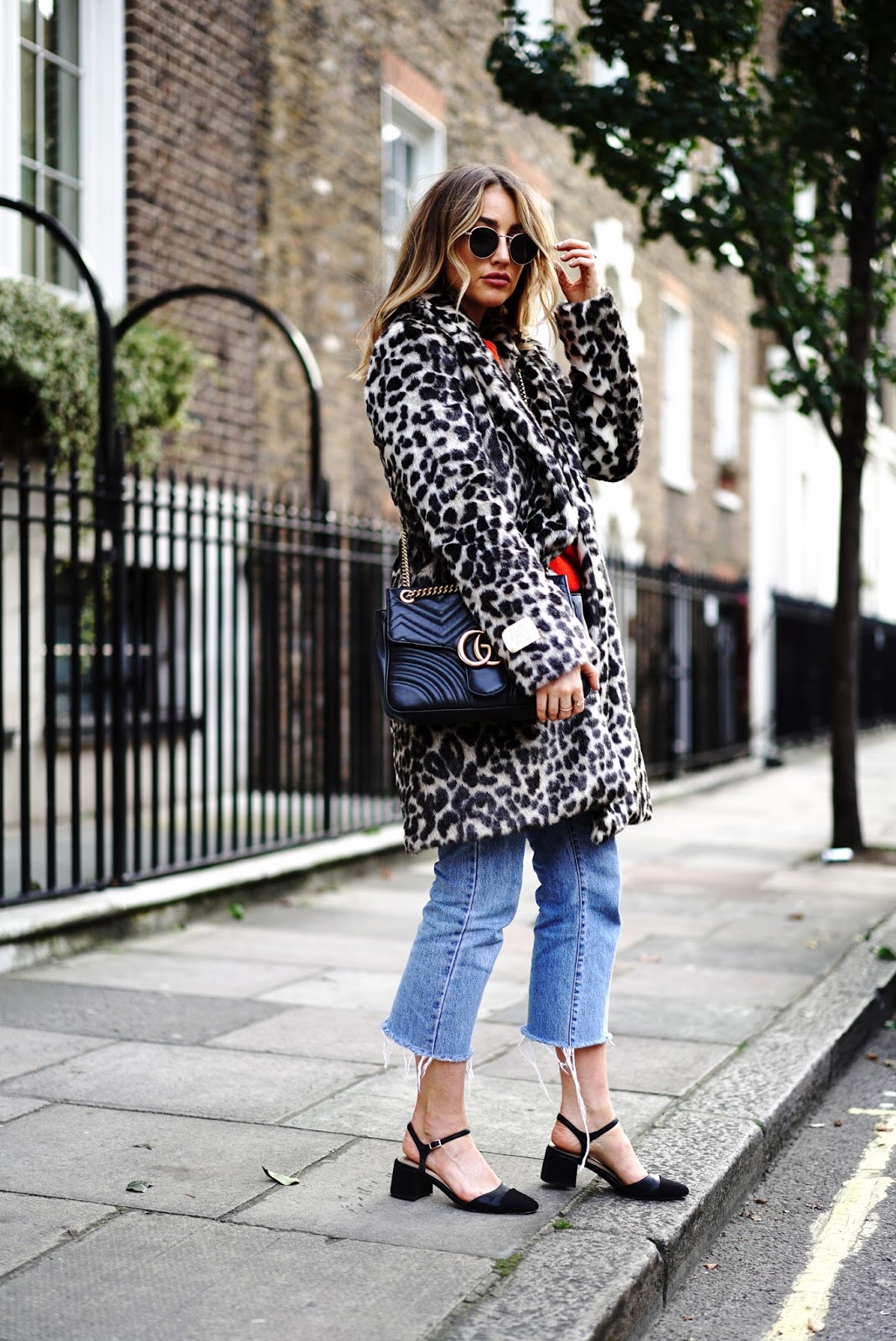 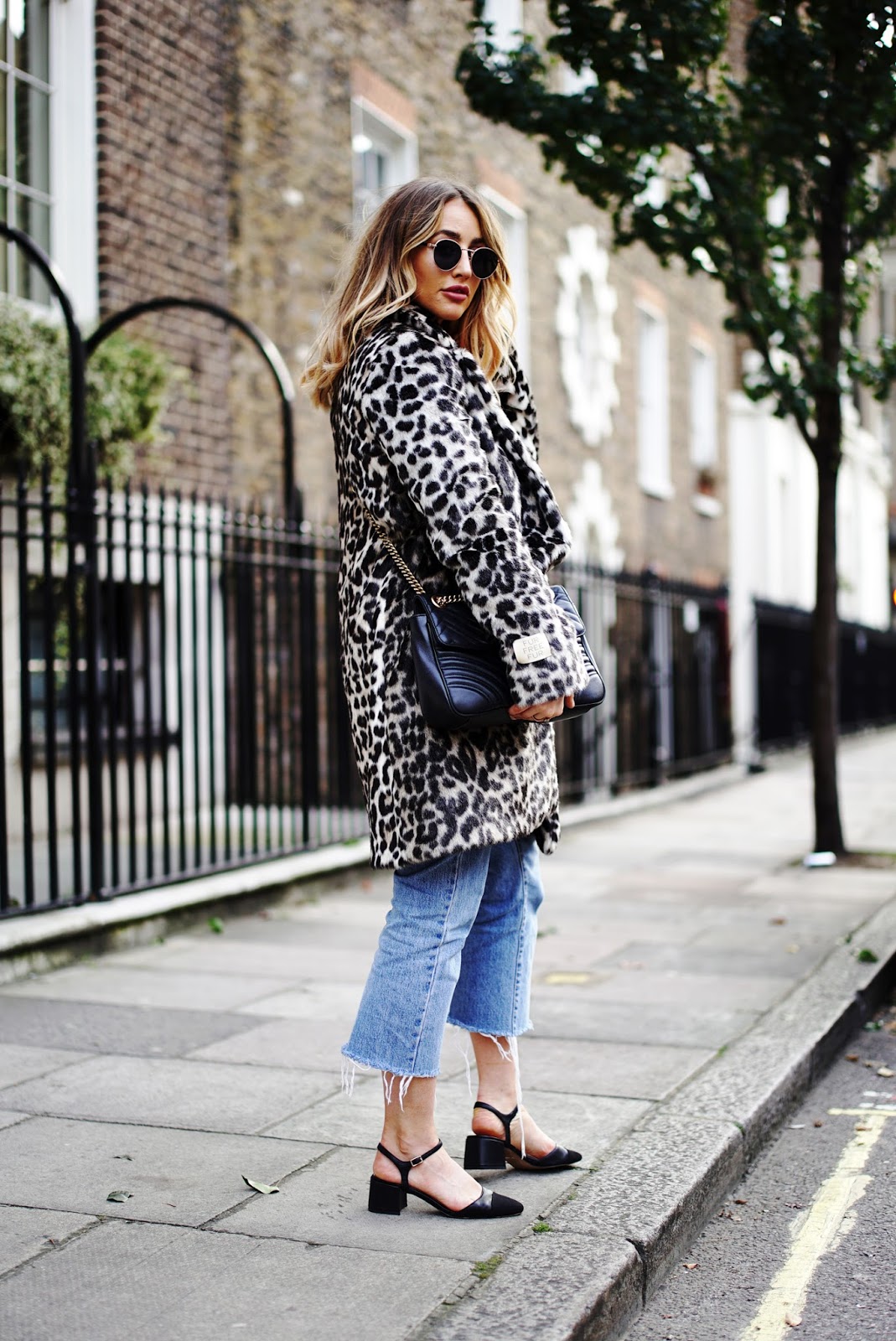 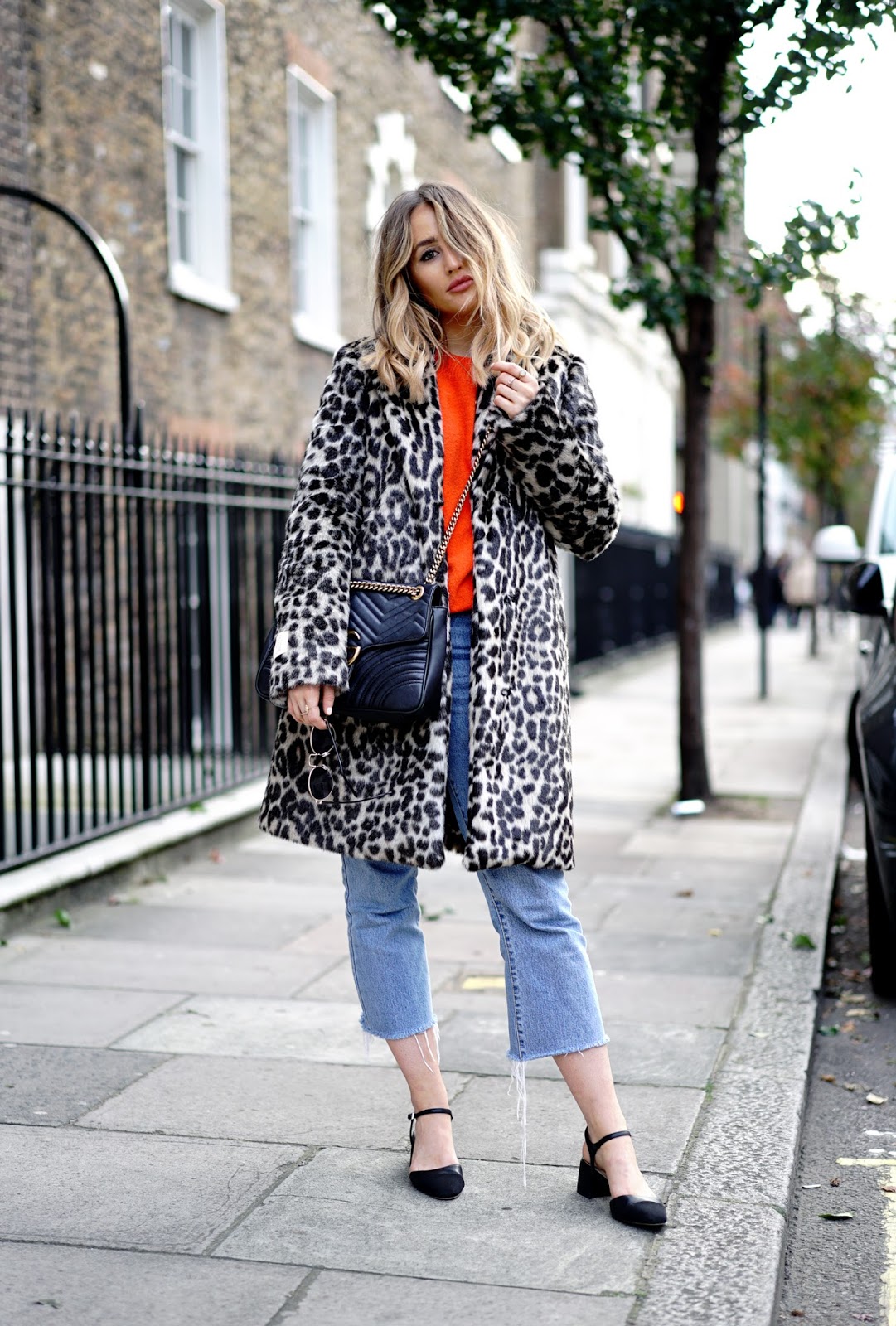 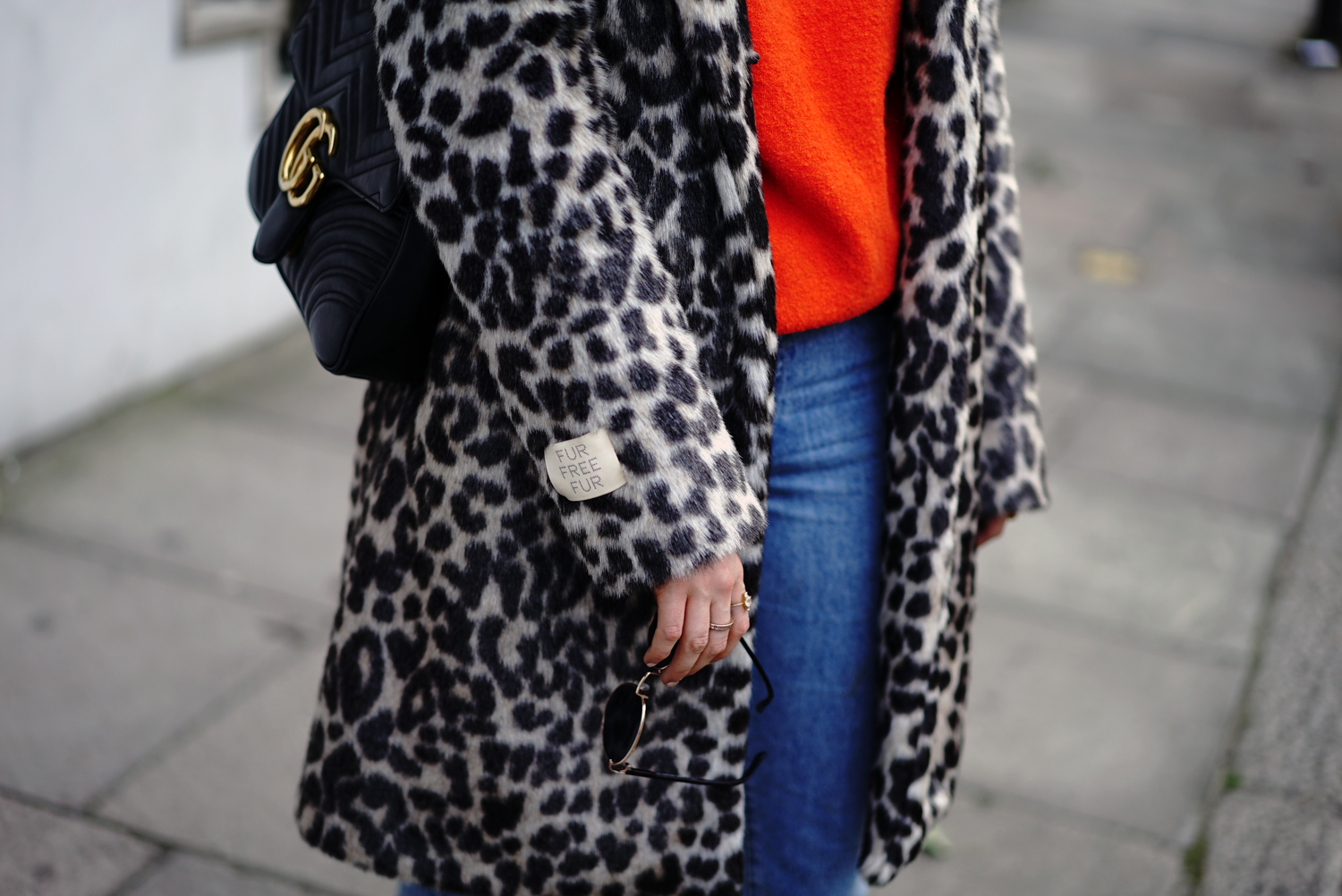 It’s an anthem against fuckboys, and how yes, a man may be smart, sexy, and he may have a car, and because of that, they think they’re special. But should that be enough to impress us? Nah. We tend to make excuses for crappy guys that have some quality that’s seen as ultimately redeeming. If I had a fiver for every time I’ve dated a man who had less than amiable traits that I willingly overlooked in favour of their more positive ones, well, I’d probably have that Chanel bag I’m lusting after or I’d be sat writing this on the beach rather than in my cold bedroom.

I’m going to break down the verses of the song – the three types of men good old Shania sings about, and tell you more about my real life incarnations – names have been omitted for privacy reasons, obv.

The rocket scientist is a fuckboy who is smart. Or at least, he acts as if he’s smarter than you. He’s a “regular original, know-it-all” – and we all know one. I once went on a date with a guy I met on a night bus home (heading back from another date. Oops. Also why wasn’t I in an Uber? Anyway…) I can’t remember for the life of me what this man did for a living, but he acted so insanely superior to me in every way. He joked about how pointless and pathetic fashion was. He laughed at my commuter book he caught sight of in my handbag (and also said “why pretend like you can read?”) He balked when I told him I had a blog, saying “but what exactly is the point? Does it make you any money? Why even bother? How… hilarious…” he was a grade A dick. And when he asked to see me again, I almost almost agreed to it. Why? Because he was smart and somehow managed to neg me into thinking I was kind of unworthy. That don’t impress me much.

I have a big personality – as much as I hate that term – and because of my journalistic background, I find it easy to pull at other peoples personalities and get them to open up to me. So I have a tendency to let attractive but very boring men get further than they should, literally based on their aesthetics because I feel I can bring out a better and more fun side of them. Ok, maybe I’m just making excuses for the fact that I’m shallow and like attractive men and I can forgo personality in favour of looks, but it’s a trap.

Hindsight made me realise that a previous relationship was pretty much based entirely on this. He was a very very good-looking man, and he wasn’t arrogant about it – but what else? Was he funny? Not really. Was he smart? Not really. Was he a good person? Yeah, in the way that we’re all pretty decent humans here. But he had zero spark. All he cared about was the gym. It was so boring. It was about as stimulating as a vibrator with no batteries. My friends could only ever describe him as ‘nice’ simply because there was nothing at all else about him. That don’t impress me much.

The Guy With A Car

Confession: I haven’t dated a man just because he has a car since I was probably 16. And that didn’t even count as dating back then. But let’s expand this and see the car as a metaphor for success and wealth and array of materialistic goods. Of course it might make them seem like settle-down material. He’s a provider!

But I have totally been on a date (ok, two dates) with a man who admitted to being a millionaire (but seriously, who admits to that?) but he was a complete psychopath. Truly. I said something that made him very angry on the first date, and he was so mad I had showed him up that he walked me through Selfridges and said he’d buy me any designer bag I wanted if I just apologised. OF COURSE I DIDN’T APOLOGISE! Yes, that Chanel bag would have been mine, but it’d had been the Chanel of shame. That don’t impress me much. 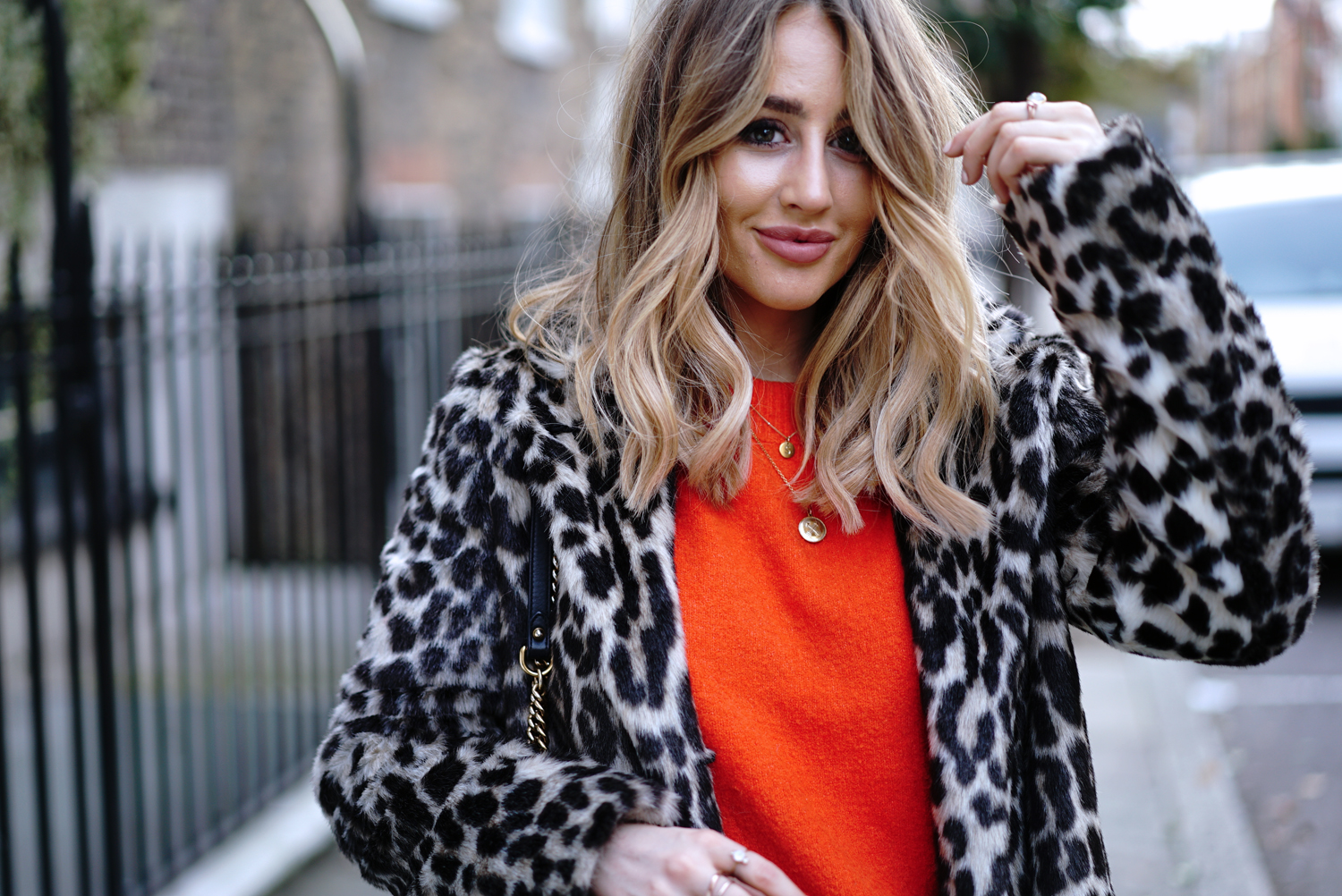 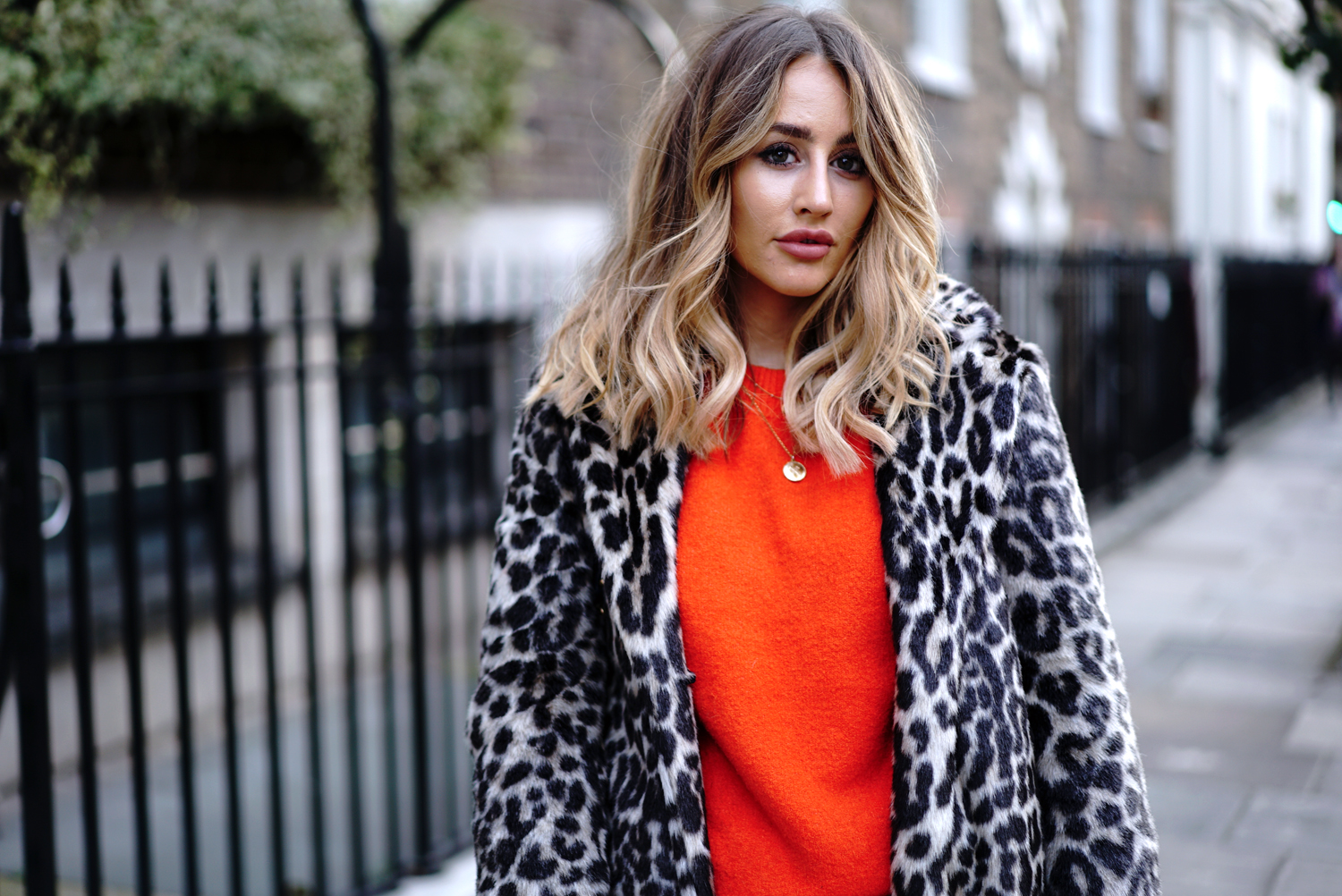 Yes, we tend to excuse fuckboyery if they have these qualities Shania sings about. We all do it, so here’s a few excuses myself and my friends have used in the past on men who are ultimately fuckboys, but had some form of redeeming quality that gave them a free-pass for dicking us about.

“Oh but he’s a doctor. He saves peoples lives.”
“But his muscles are just… so… big”
“He plays rugby. Professionally!!”
same as above but footabll.
“He’s really really really good in bed…”
“He works in finance and he’s definitely on a six-figure salary”
“He’s really good looking. And I mean, I know I’m probably punching, so I should just enjoy it whilst I can” 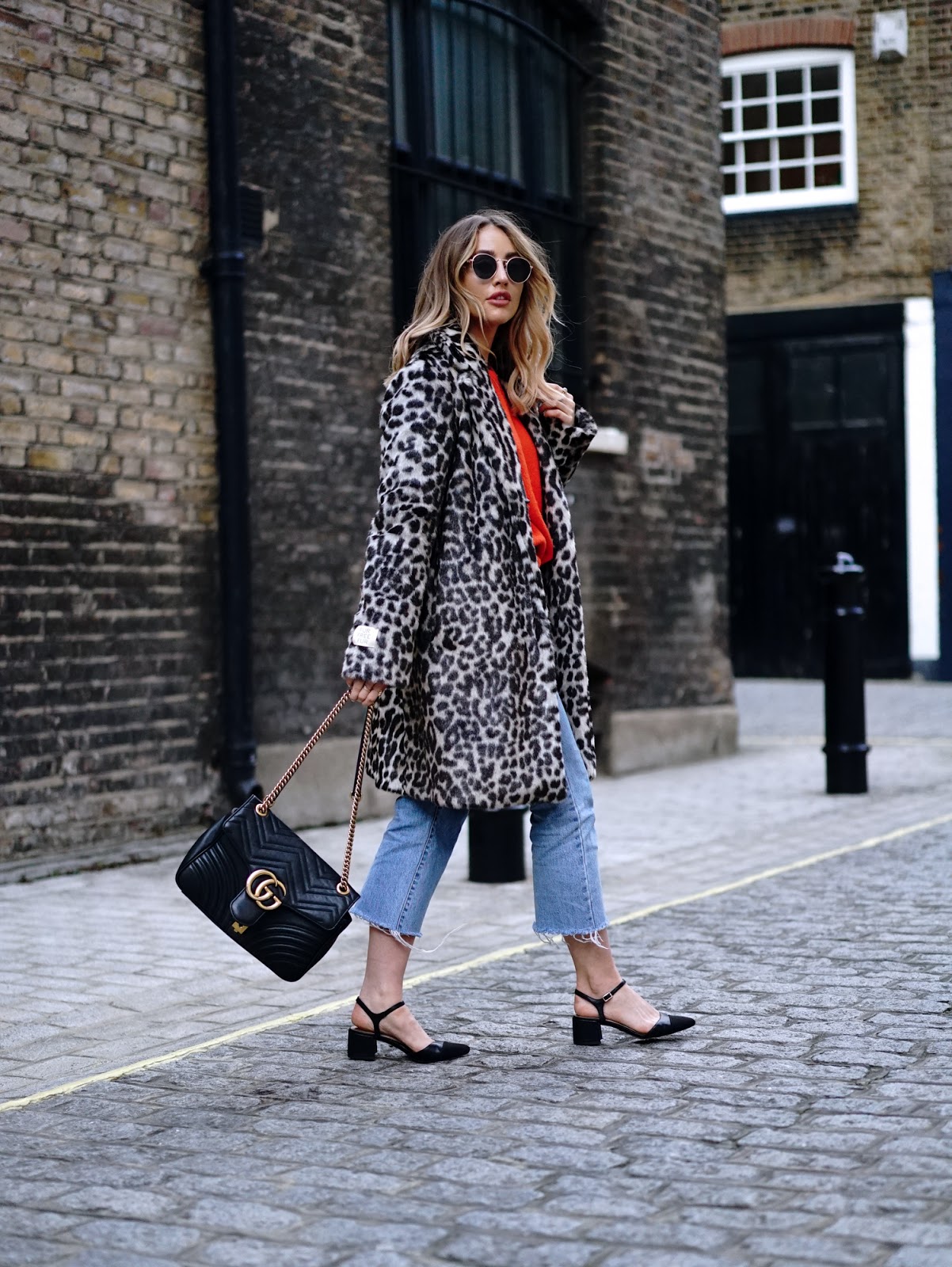 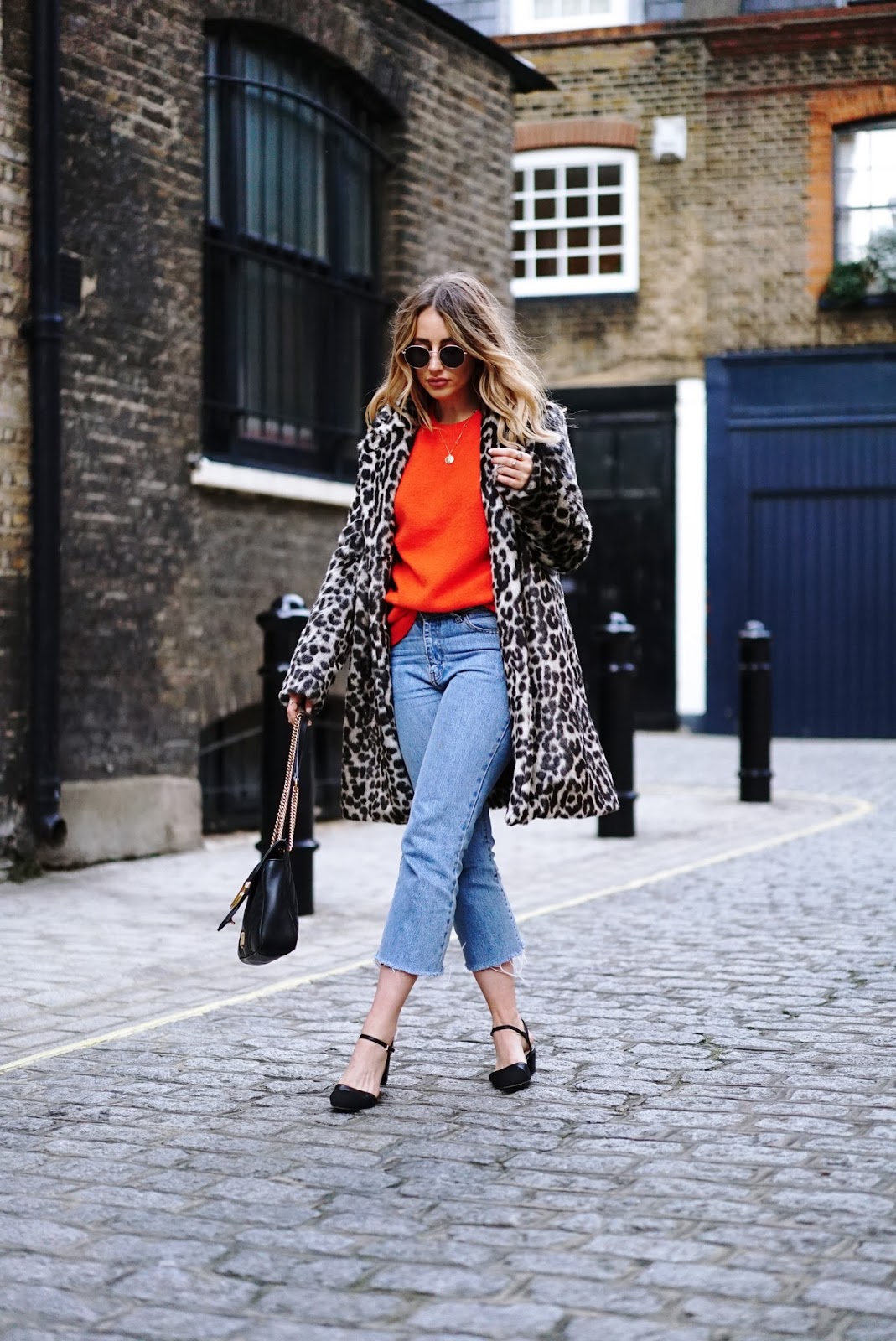 No. We need more, we need better, and we need to stop making excuses.

And with those words, a lightbulb just illuminated in my head. Keep your standards higher. What would the girls of Haim, or Shania do?

I have never ever been a settler. From a young age I wanted the best grades and the best toys (luckily if your parents are…

It’s safe to say that 99.9% of the time I feel like a hamster running around in its wheel. I swear to god I’m going…

image via pinterest Vlogging is replacing blogging. Or at least, that’s certainly how it feels. Whilst major players in the fashion blogging world continue to…

Hello 2018! A few days ago someone tweeted “quote this tweet with your top 3 personal accomplishments this year” – and of course I wanted…