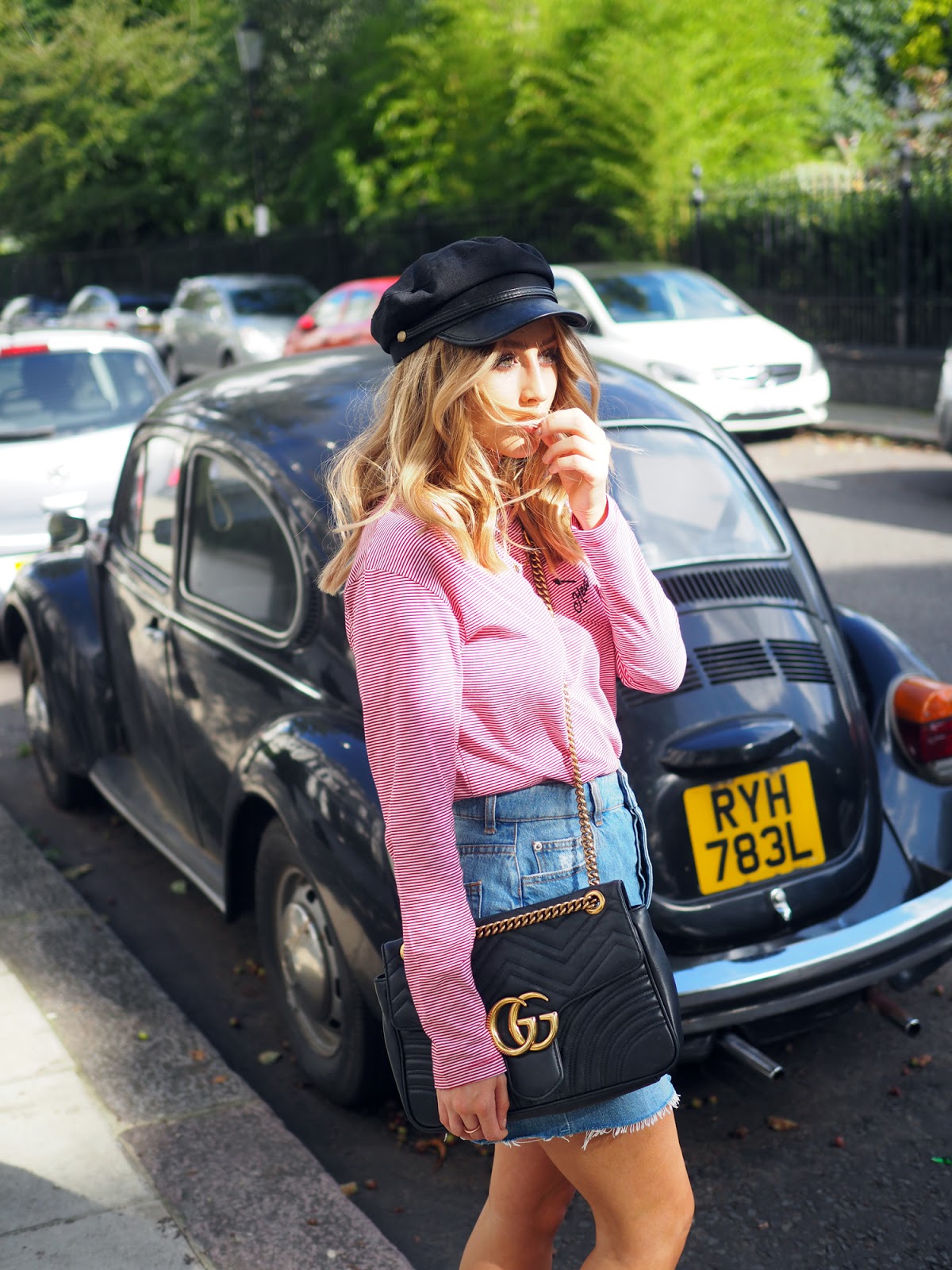 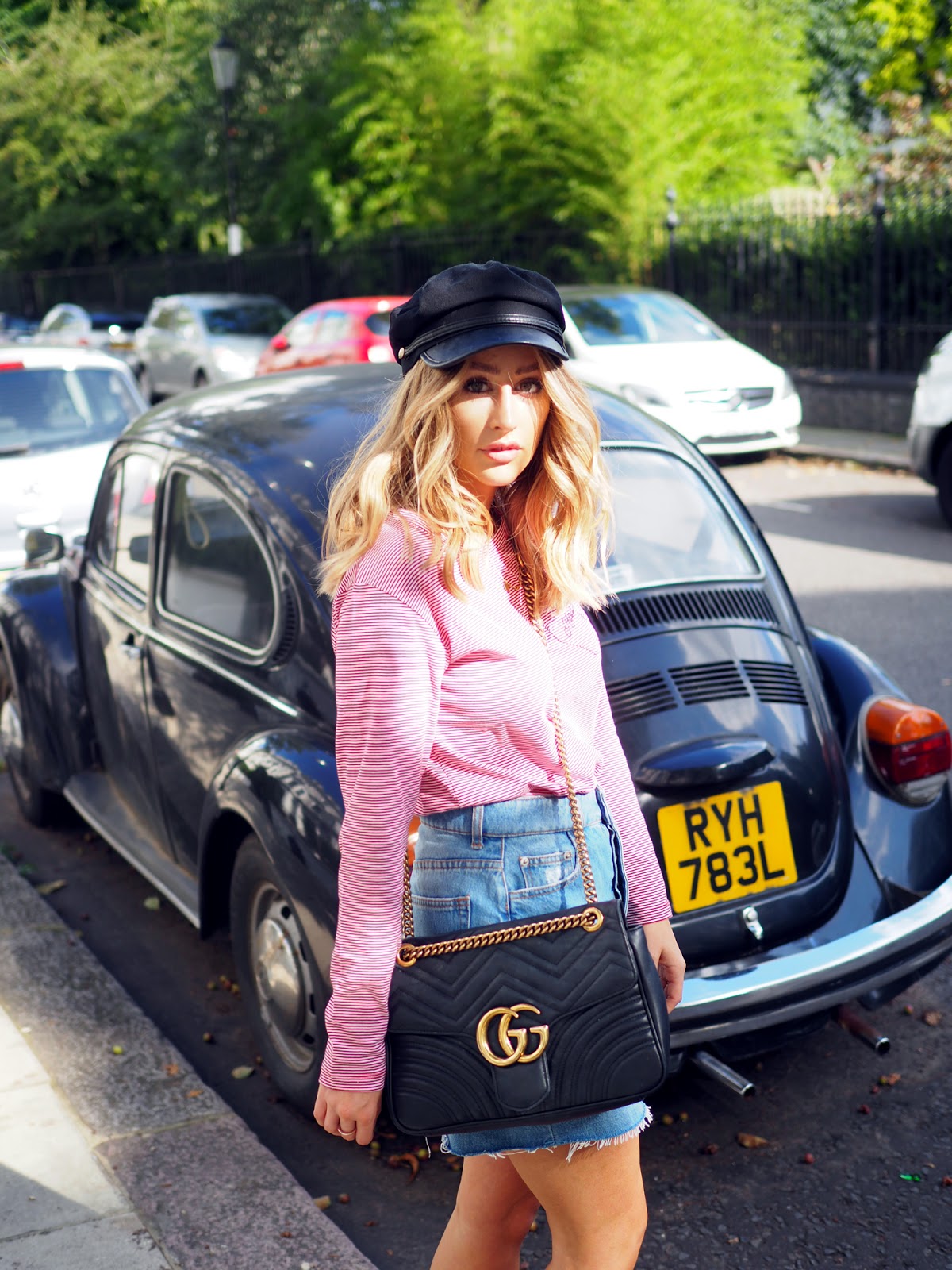 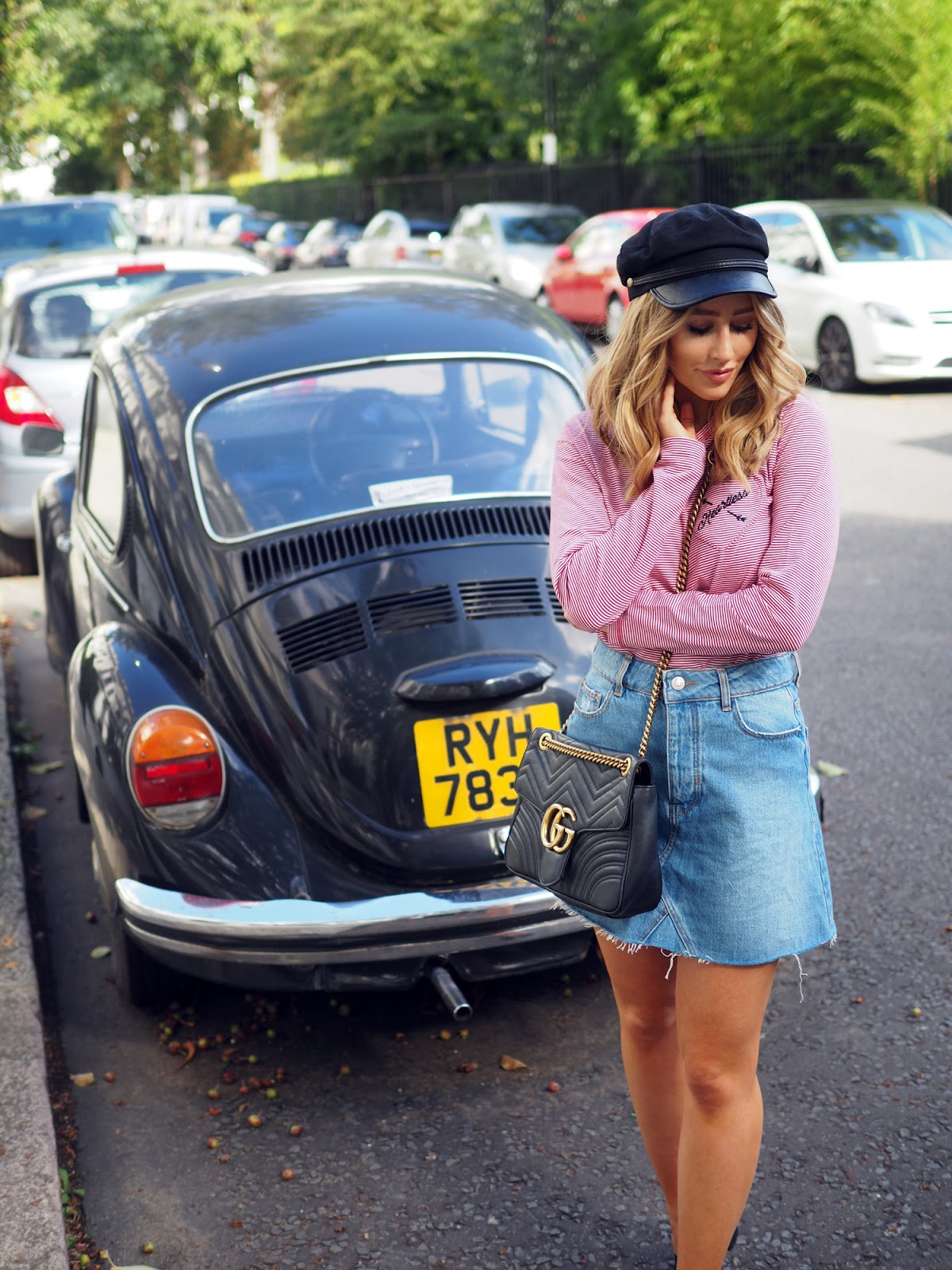 Who, who you ask, is summer Sophie? Why is she different to normal Sophie? Are there other seasonal Sophie’s? And why are we saying goodbye to her? (I mean, the last one, I guess, probably has something to do with the fact that Summer is officially over – helloooo first week of September!) So I’ll tell you who summer Sophie is. She’s the most fun version of myself. She’s a yes (wo)man. Up for anything. Never turns down an opportunity. And will always be pestering everyone to do something. Does anyone else feel they’re far more likely to be persuaded into doing anything during the summer? Well, just because it’s summer? Or is it me?

Come winter, I become a totally different person. Remember my blog post in defence of being a 20-something grandma? Well, I totally lived for that kind of life in the colder months. But that was because it was winter. It’s miserable – who wants to go out then anyway? I could quite happily hibernate all winter long and save myself for the warmer months. 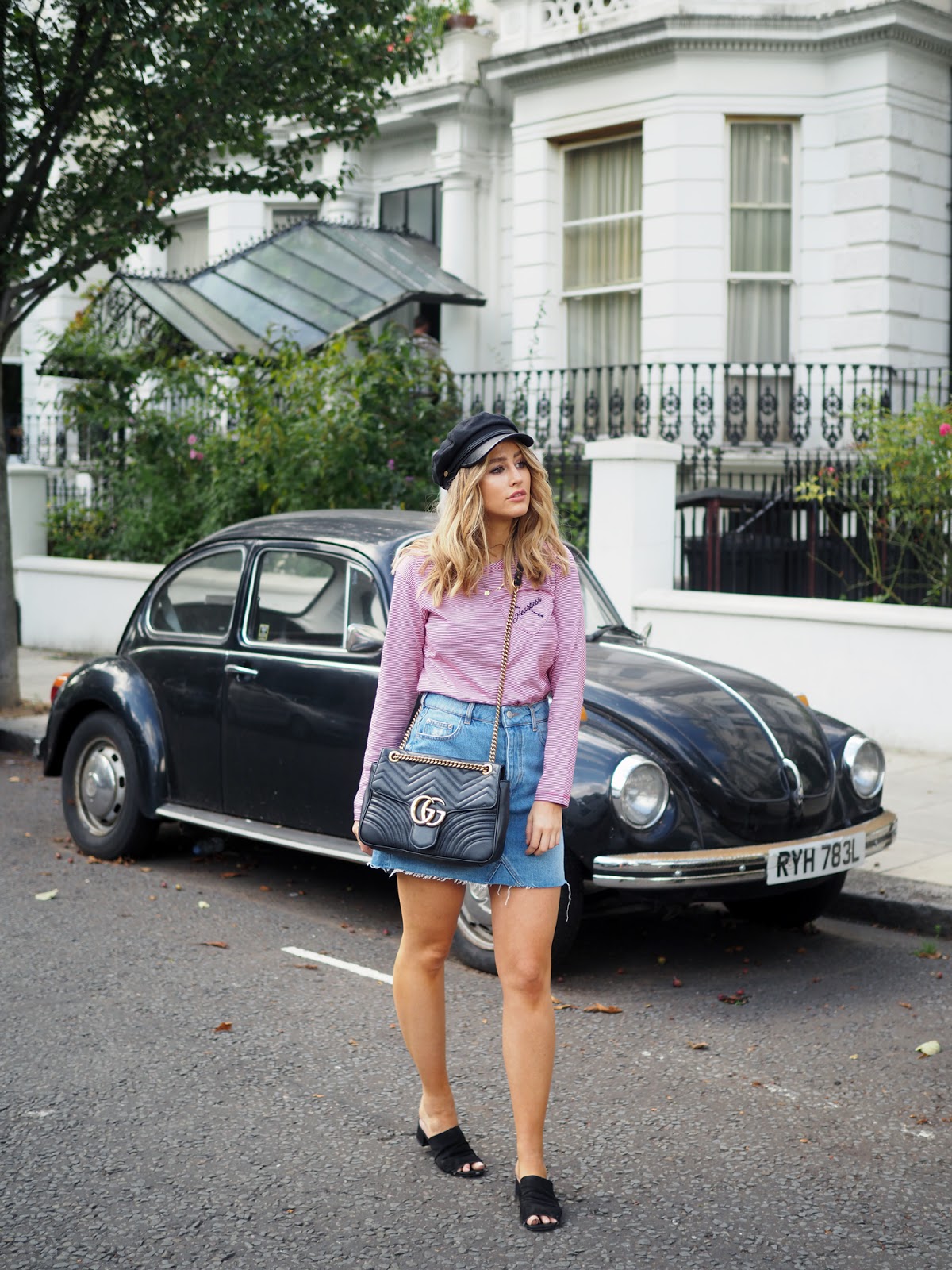 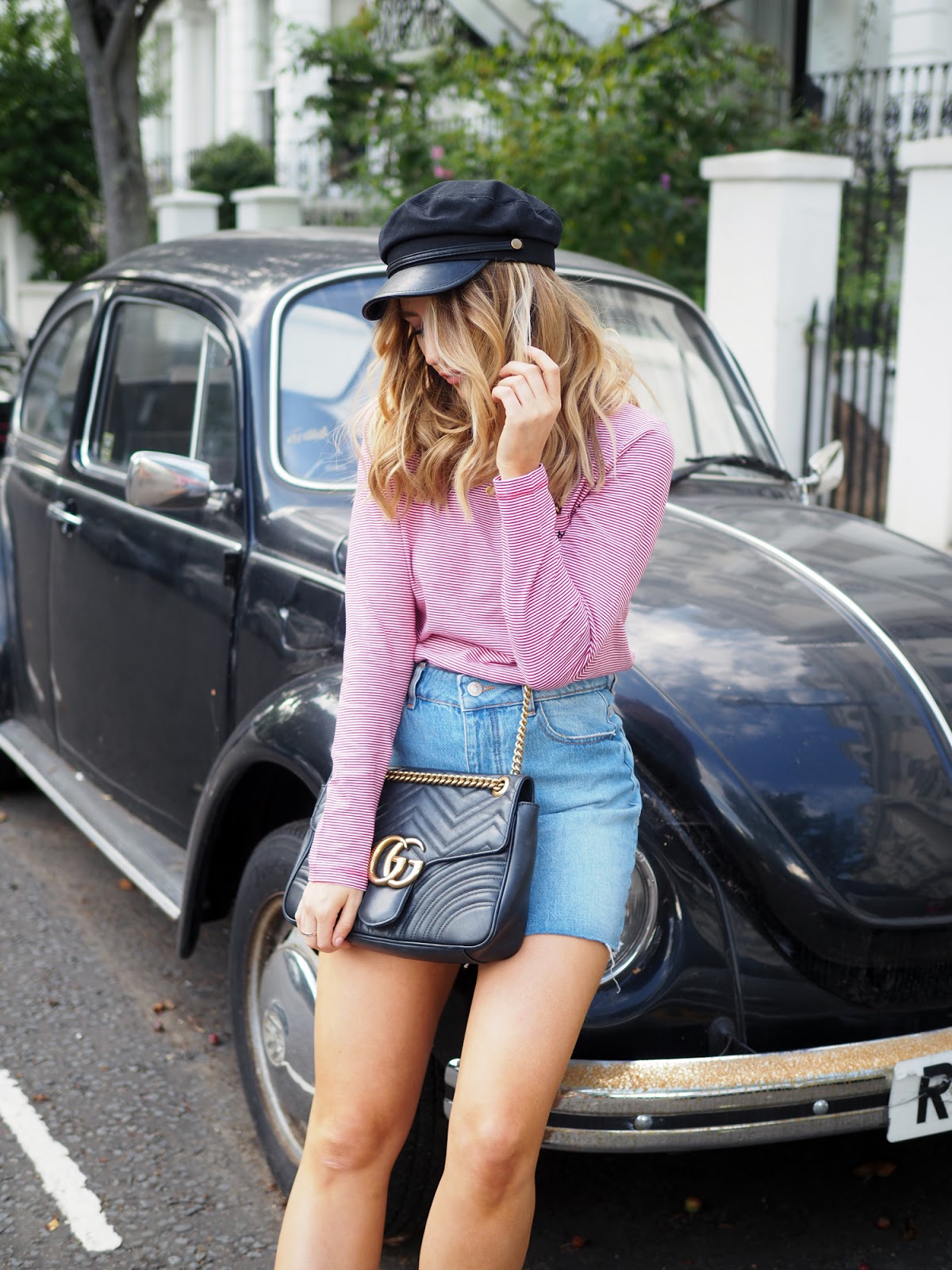 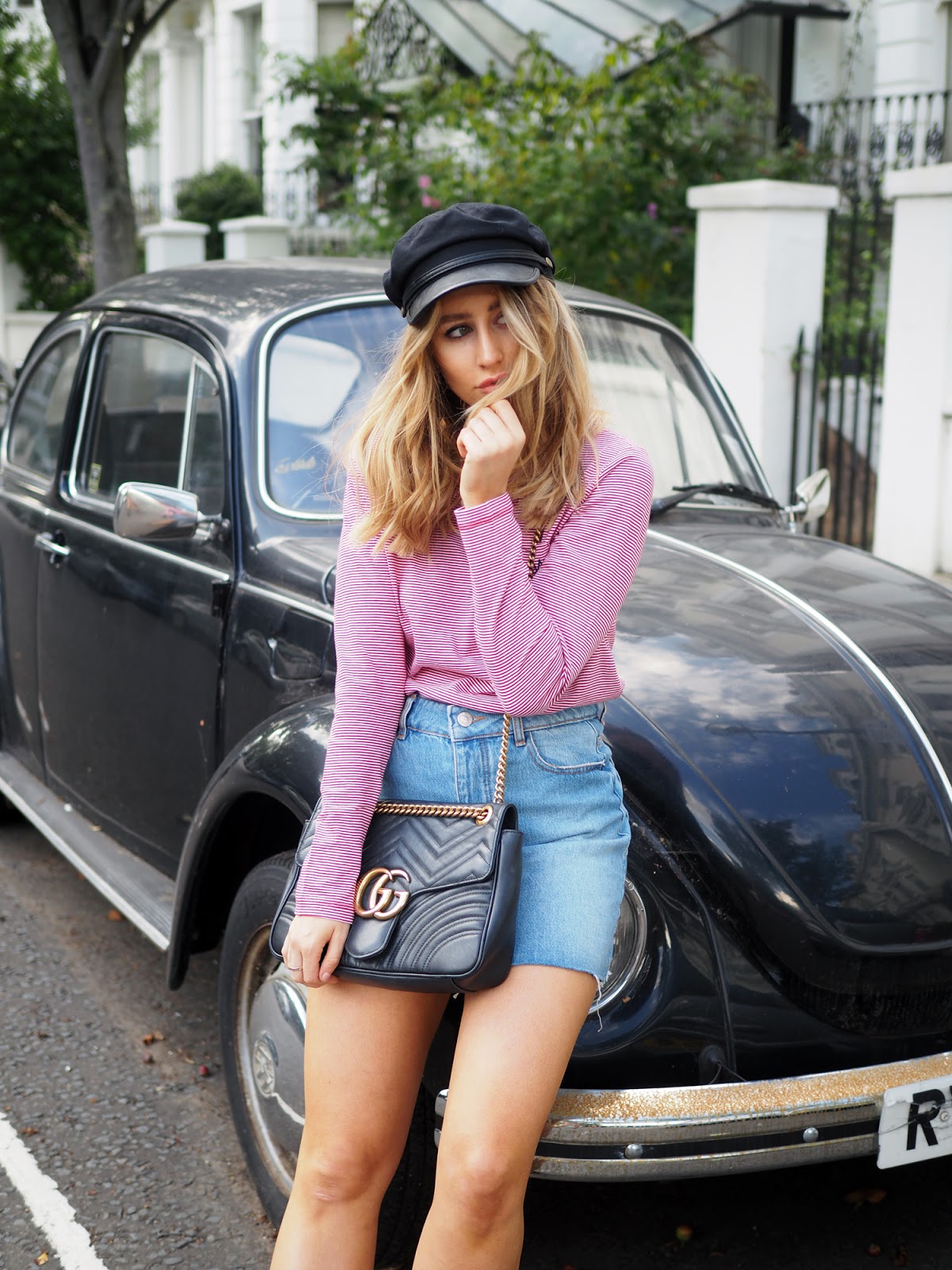 In winter I’m an ugly little chrysalis, all dark and crispy and cocooned in knitwear etc, simply waiting to burst out into a butterfly and spread my wings, carpe that fucking diem at any given opportunity in the most fun and bright clothes (ok, slogan T-shirts) that I can get my fluttery wings on.

But why is it that I’m so damn different in summer? I guess it seems that in the summer, you get that feeling that anything can happen. I wrote a panic-stricken post about my summer bucket list a couple of weeks ago, and although I didn’t fulfil every single thing on my list, I’d honestly have to say I have most certainly had the best summer ever – which is saying a lot, considering I went through a breakup at the start of it. I thought that set the tone for a summer of misery, but within 10 days I realised it had opened a door into a freedom where you put yourself first and have the best time for YOU. What else should you be doing whilst you’re young? 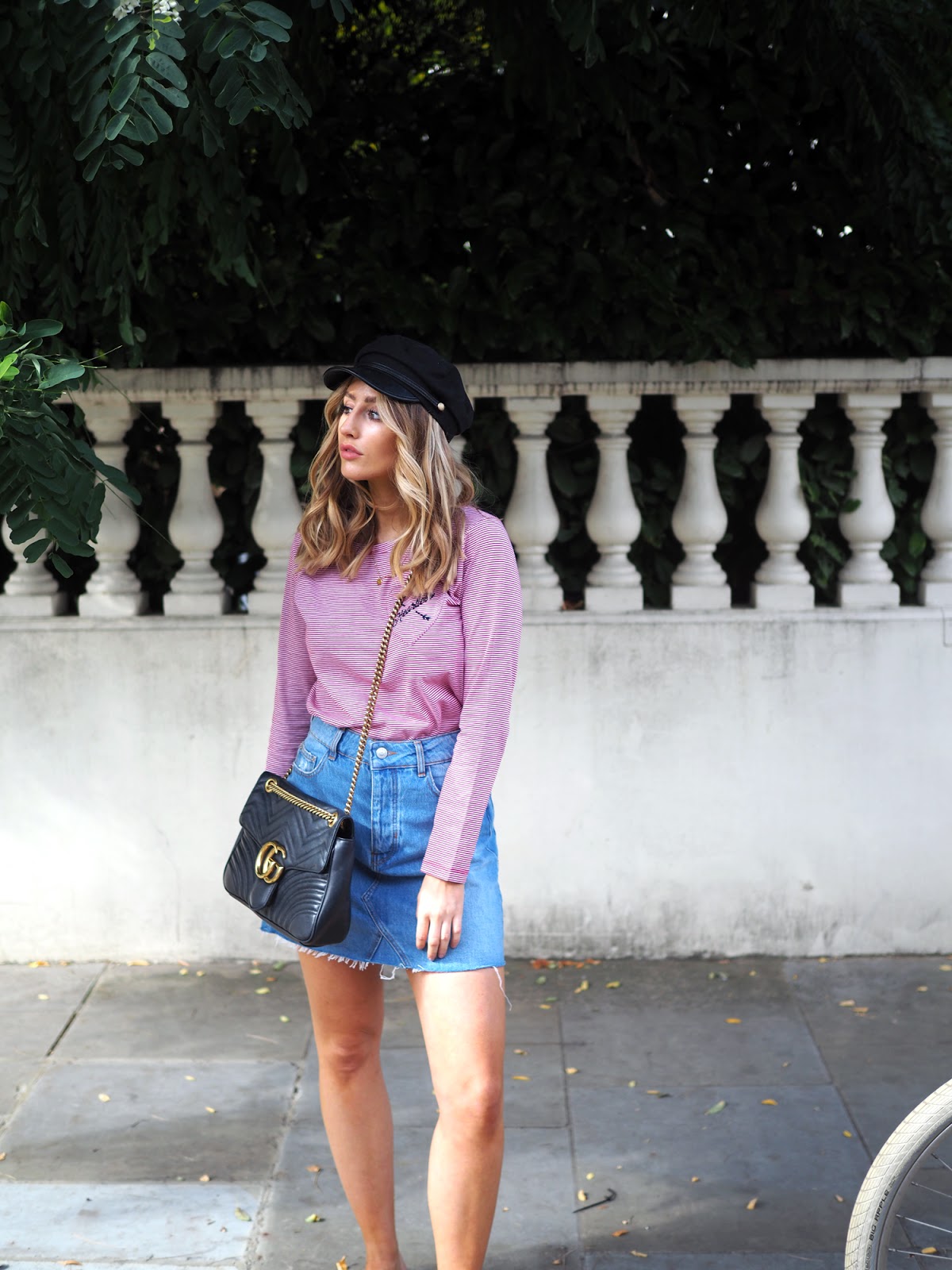 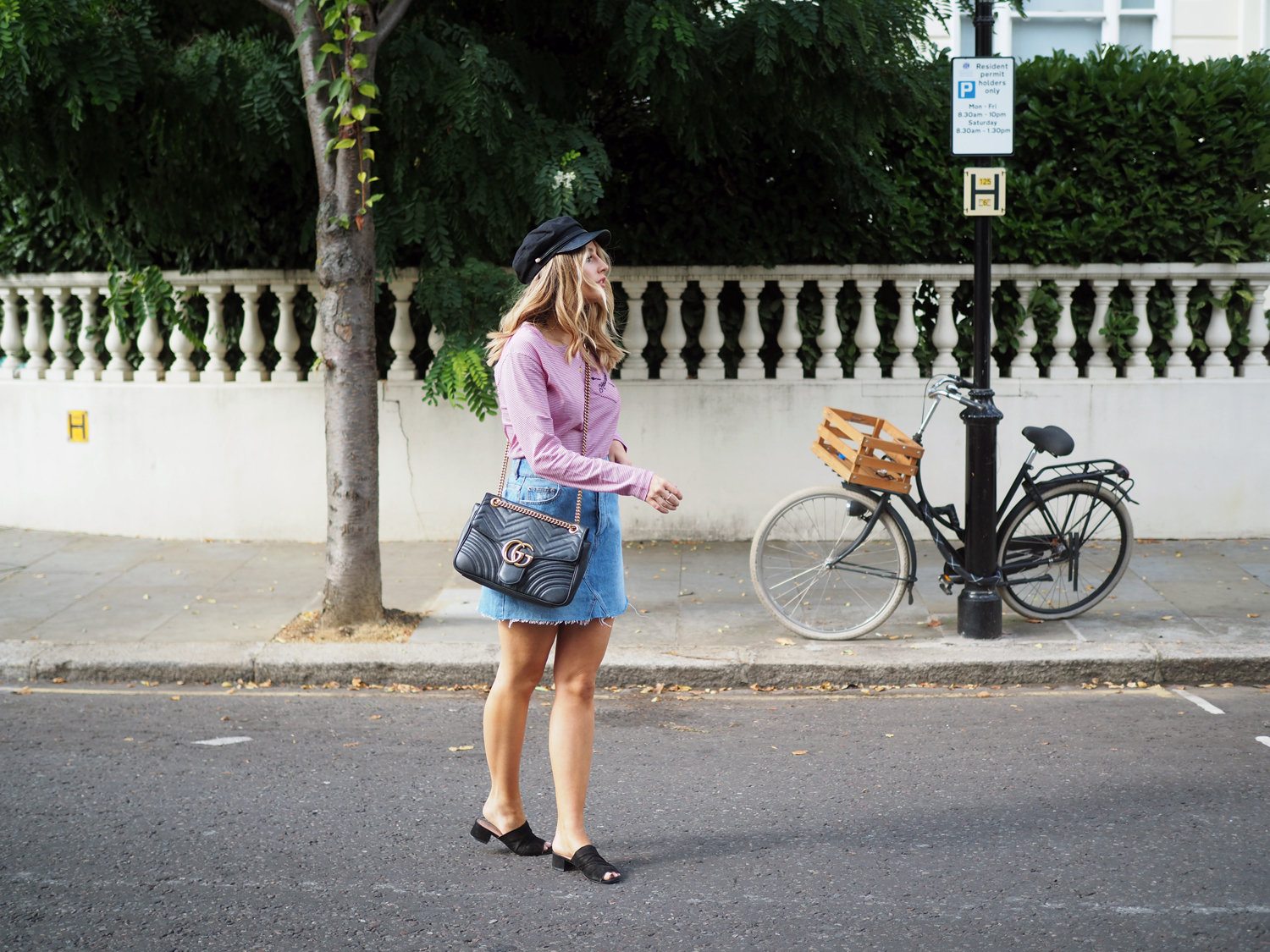 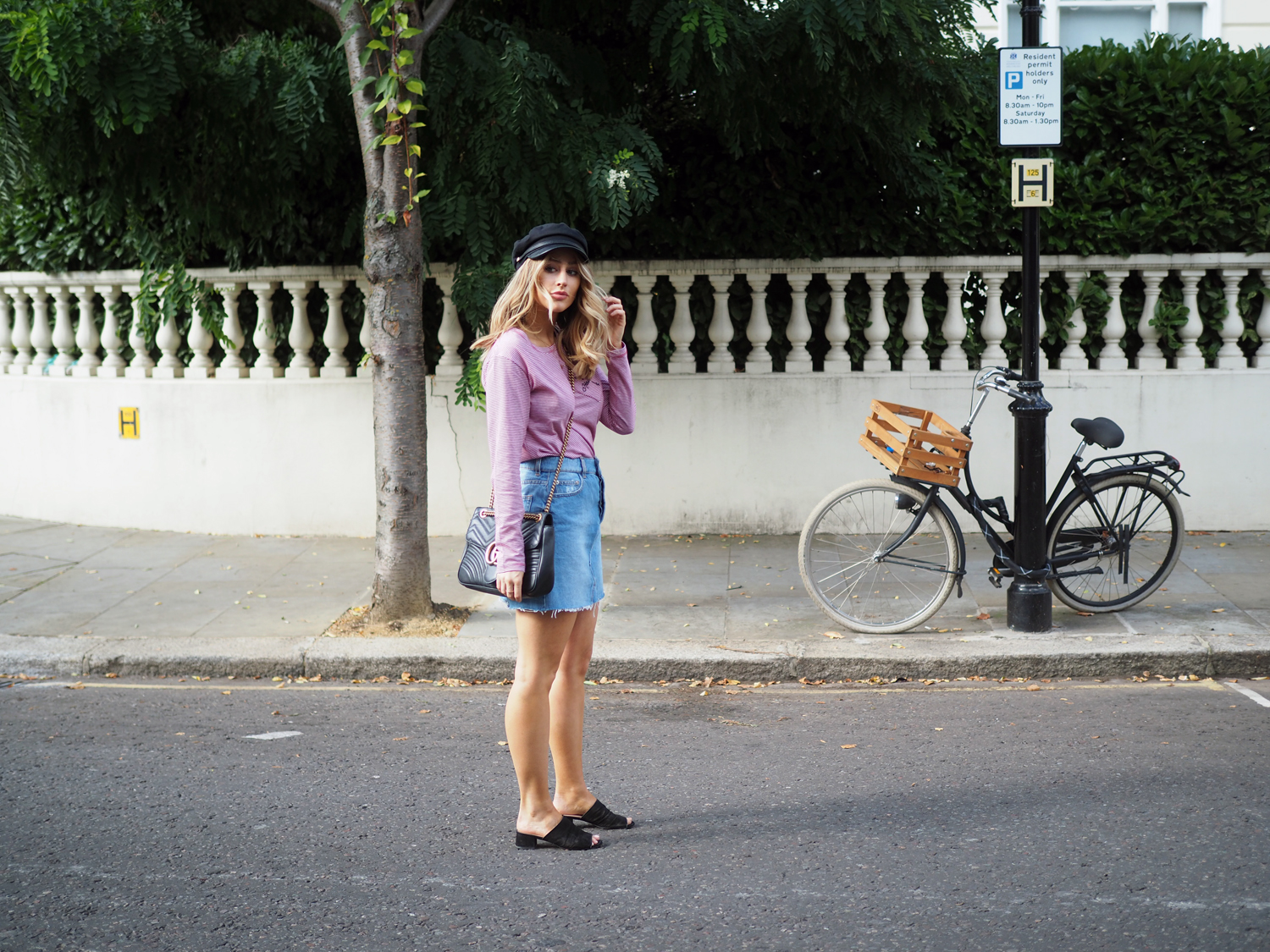 It’s probably an interesting observation that summer Sophie and single Sophie are the same. And winter Sophie, and in-a-relationship Sophie are also the same person. I’m sadly the first to admit that winter Sophie AND in-a-relationship Sophie are far more boring, chilled people. They’re both as likely to bail on friends for a night out. Their work isn’t as good. And I hate that about myself. But there’s something about summer fever that unleashes the same YOLO-attitude that being single does. Give no fucks! Stay out all night because you have nobody to answer to. Flirt with every damn boy in sight and feel zero guilt. It’s about freedom I suppose. And that’s why summer Sophie is so much better. 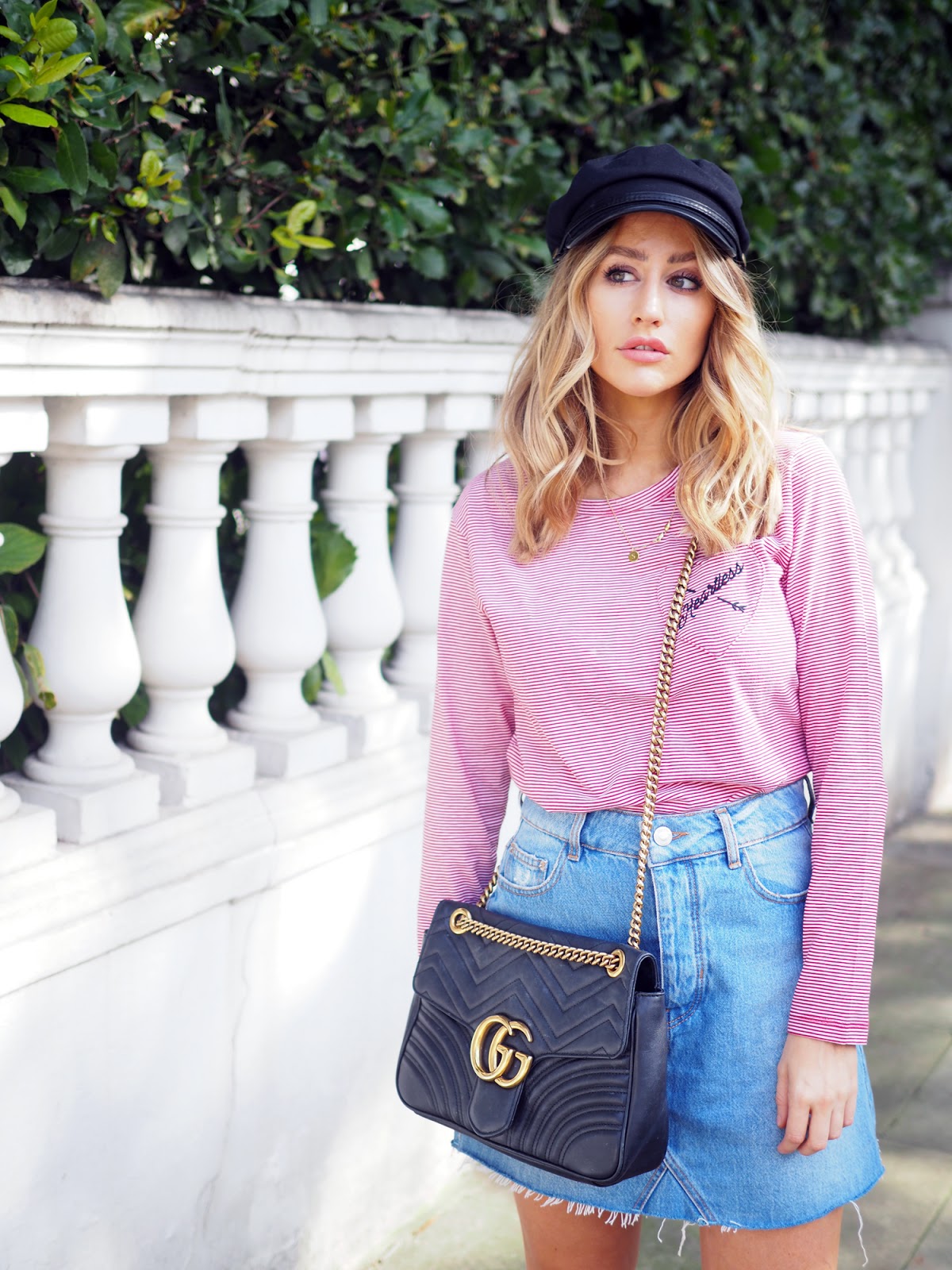 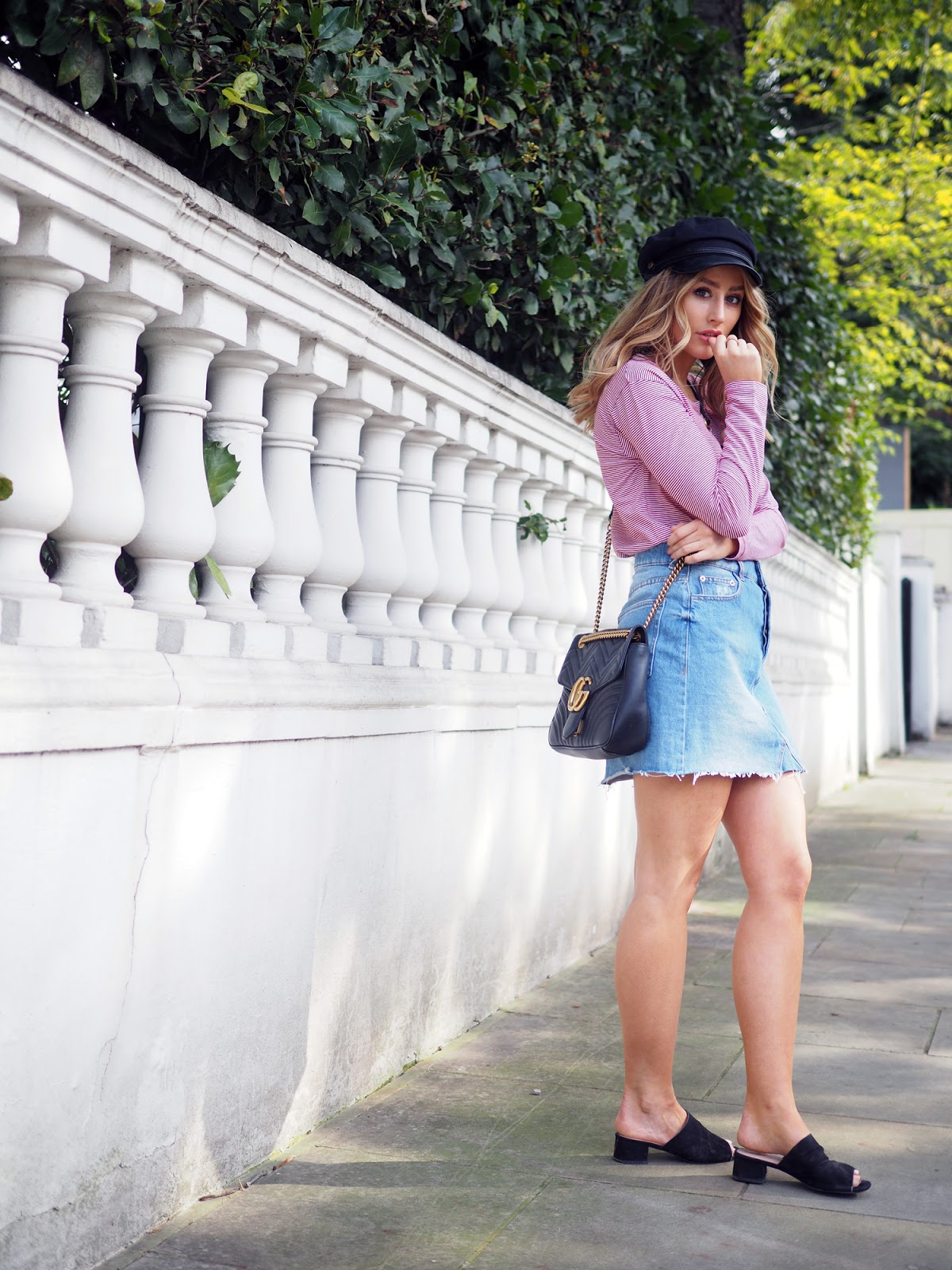 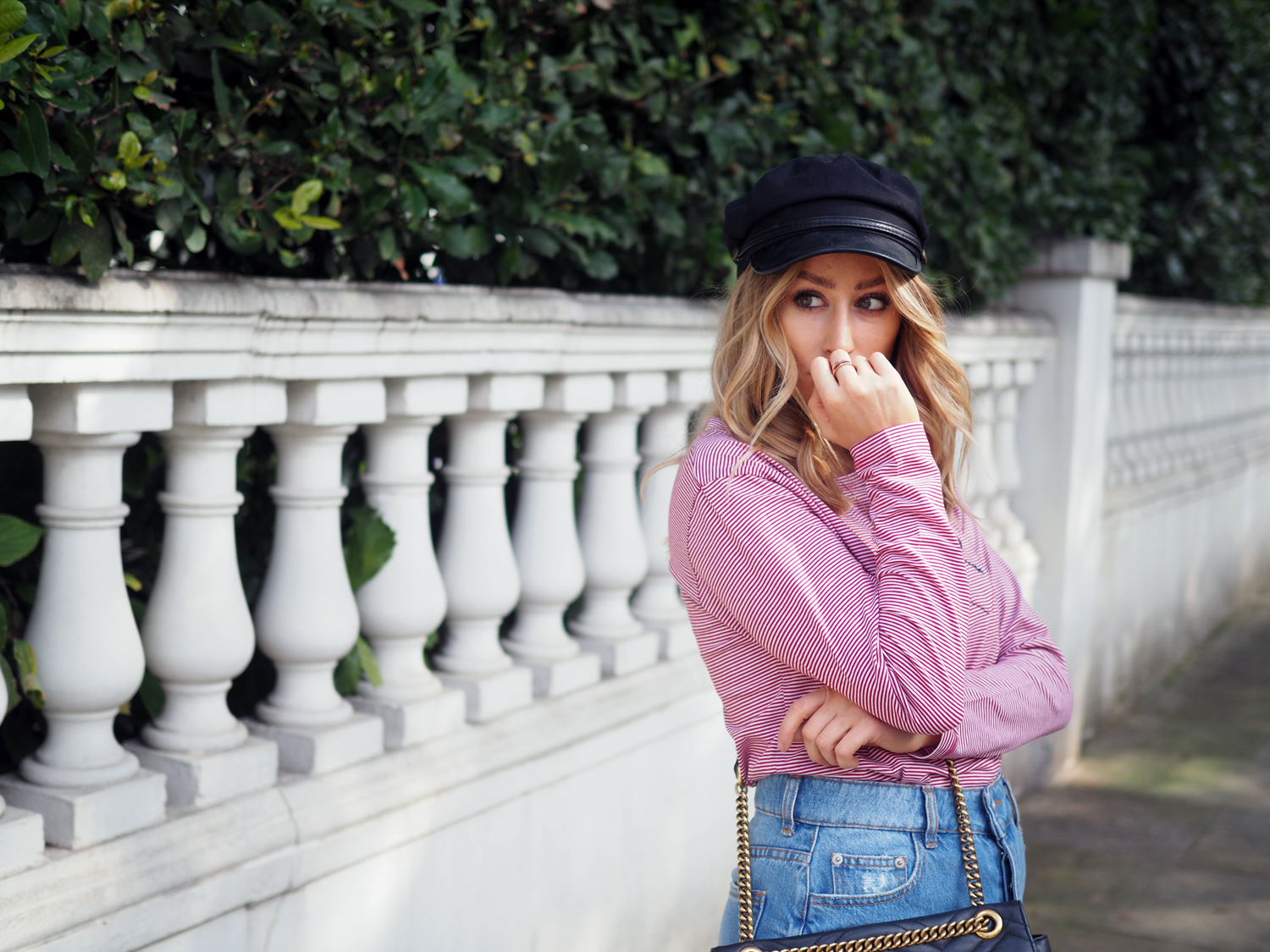 I’ve had all-nighters, hilarious dates, catch ups with mates from across the globe, hookups with people I probably shouldn’t have (but certainly do not regret) made new best friends, laughed so hard I almost peed myself (is this an #ad opportunity for Tena lady pants?), worked my arse off all in between, built my career up even more and I have some hilarious stories to tell you about the wedding I went to recently – but I’ll have to leave that for another time. I truly feel like I have lived my life because it’s precious, I’m young and I am free.

Yes, summer might be over. But I think it’s time for me to forget my split personality between the seasons, and embrace a little Summer Sophie spirit going into the colder months ahead. Because, in the eternal words of Drake, You Only Live Once.

Previous Post: « My Conflicted Guilt About Fashion Blogging
Next Post: I’ve Become “Basic” With Age (But I Don’t Give a F***) »