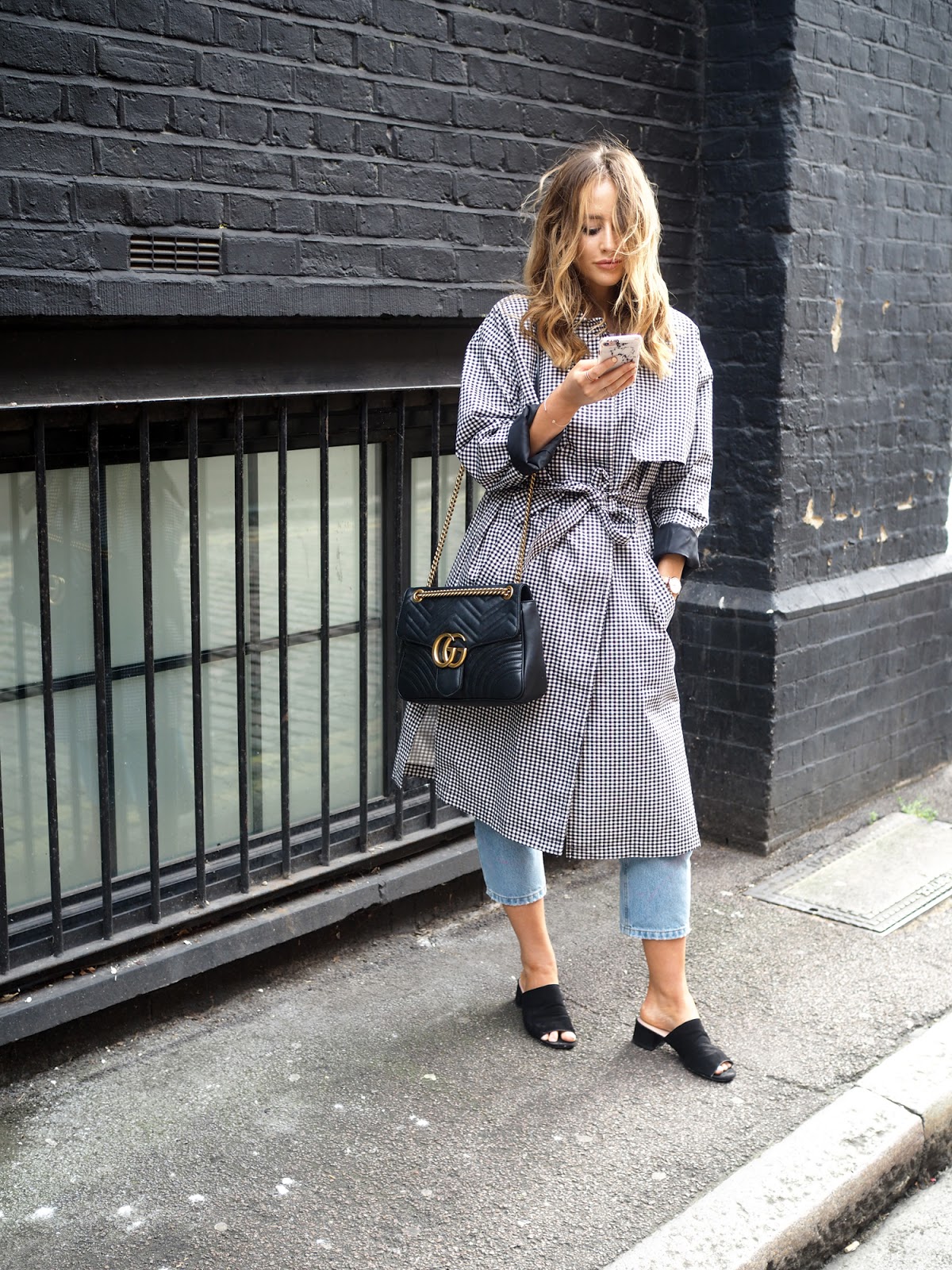 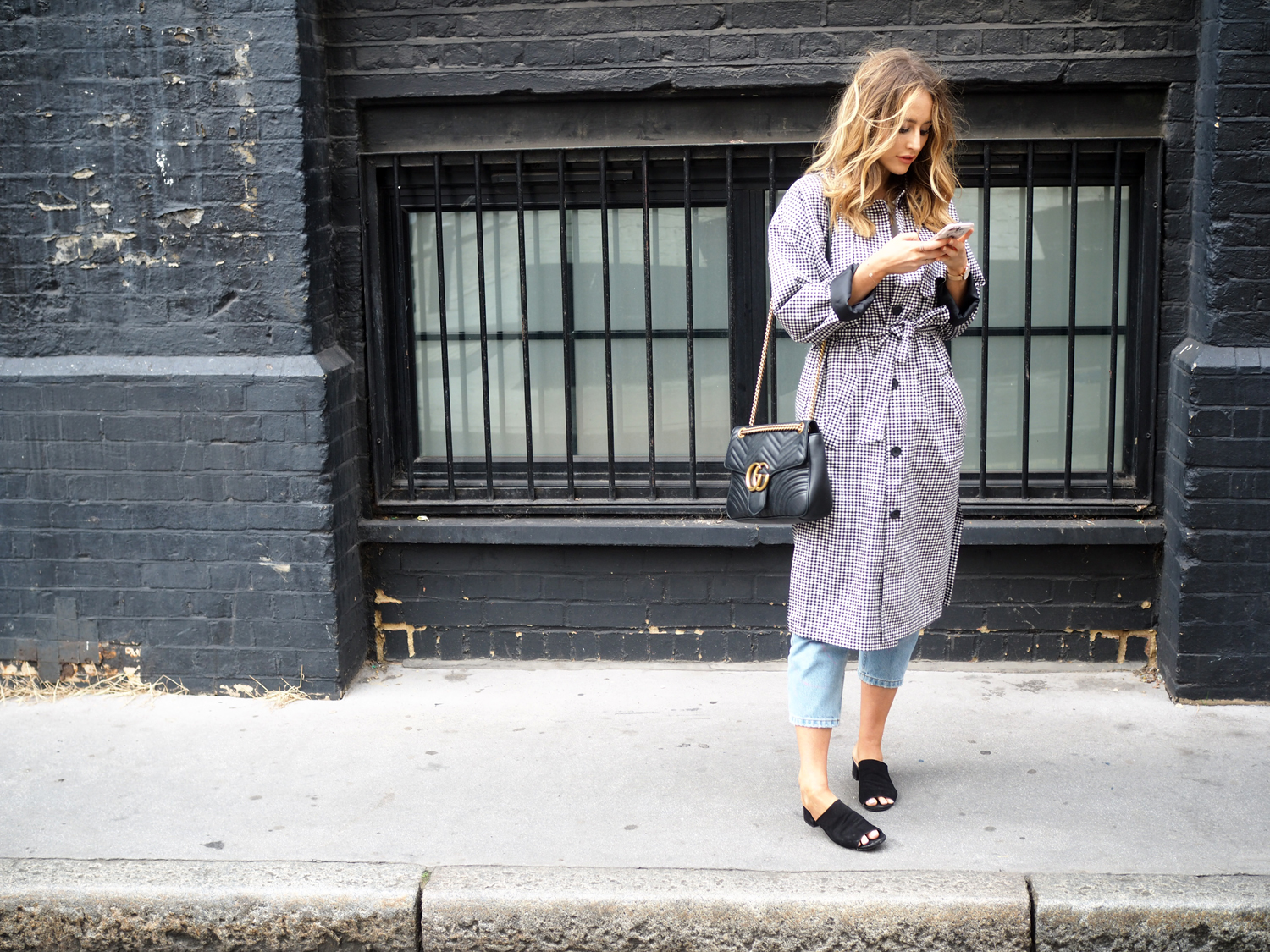 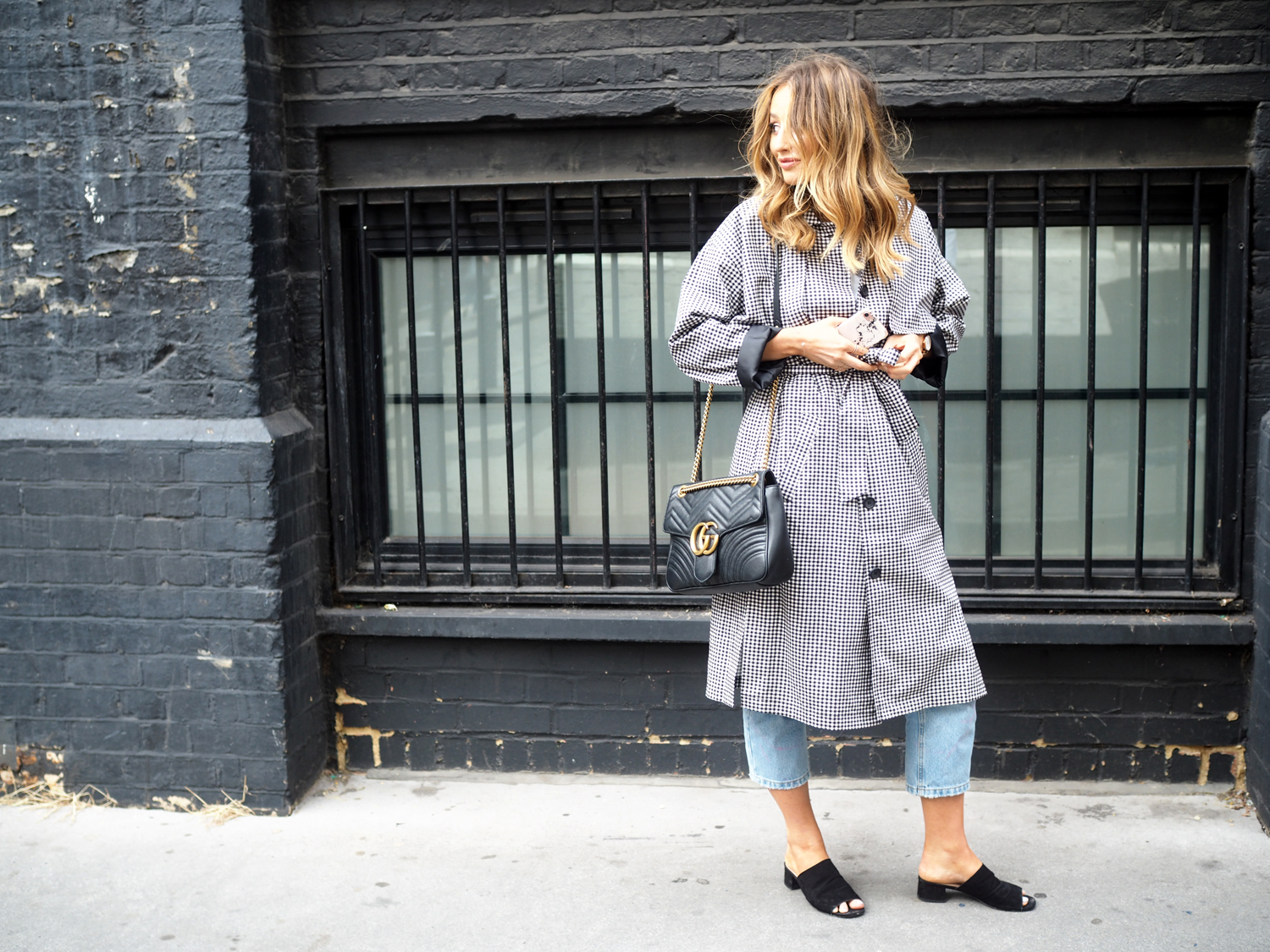 Let me start with a little confession: I don’t even have Tinder right now – it’s way too much admin. There’s enough Whatsapp notifications and Instagram and emails to deal with. Yes, I’ve got Bumble and Happn, but I only ever really used them as a form of entertainment once Love Island had finished every night at 10pm. So as Love Island vanished from TV, so did my own imaginary love life. Plus, like I said, it is SO much admin. I make my living by writing about my life on the internet, which is essentially marketing myself online to women (you gals are my main audience! 72% to be correct… ) Plus, I’ve written so many times social media and reality vs fakeness of it all, and whilst my Instagram and my blog definitely showcases the highlights of my life, I’d like to think I keep it a bit real. But still, despite my complete confession of real life uncoolness, I definitely appear much cooler on the internet. So what happens when I try to market myself to men? On a dating app, rather than a social media app?

Well, I’m just right back at it trying to look way cooler than I am IRL, obviously. I’m not honest about my intentions, and what I want from the app. My bios are short, sassy, and unlike my blog (which reveals quite a lot, I guess) it reveals actually nothing. Oh shit, am I back to trying to be the “cool girl” that I hated so so much? Ugh. Anyway, for the sake of laughing at my lack of honesty and desire to seem not like a weirdo/ psycho on these dating apps, I thought I’d make a list of 10 things I’d include in my Tinder bio if I was actually being totally brutally honest about what I wanted. And, of course, if I actually had Tinder… 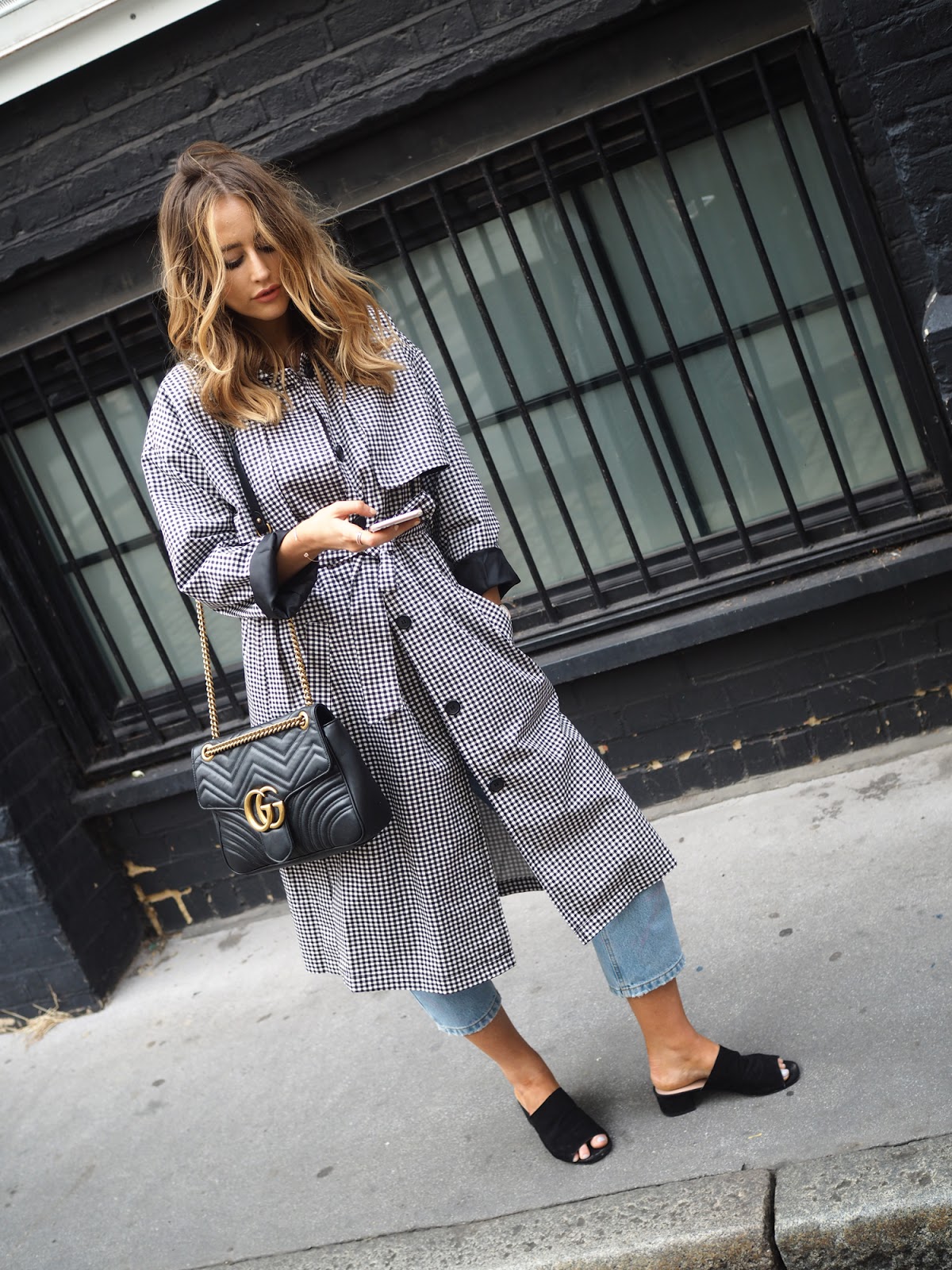 1. “I just want a nice man to take cute candid photos of me, knows that when I say ‘can you take a pic’ of me, that I actually mean take 50, and who preferably knows what angles work and doesn’t mind getting up early to avoid crowds for shots” – because what is the point of you exploring some of the coolest venues in London on dates (plus wearing a cute outfit) if you can’t put a pic up to show you were there? And in my job, a willing Instagram Husband/ Boyfriend/ Tinder date makes life much easier.

2. “Please please please have a sense of style” – look, I do not understand why it is so hard for men to understand style. Men’s style is so basic. Nice jeans, shirts, knitwear! Most men’s items are classics, but hem lengths and silhouettes change just a little every now and then. That’s all! It’s not hard to keep up with. Why are people still wearing checked shirts with hoods attached at 30? Tight All Saints T-shirts with a neck slashed down to their belly button? It’s not 2009. Stop. It.

3. “Not looking for anything serious BUT I would still like you to message me several times every day because I like attention and like feeling like you fancy me” – dear god, the thought of having another boyfriend makes me feel like someone has draped a lead trench coat oh so stylishly (and heavily) on my shoulders. BUT, although totally not ready for any commitment, if I like someone, I want to know what they’re up to and I like talking and stuff. Not to mention, I’m busy, and have the attention span of a goldfish – if someone isn’t making the effort they’ll fall off the radar v quick. Buh-bye. 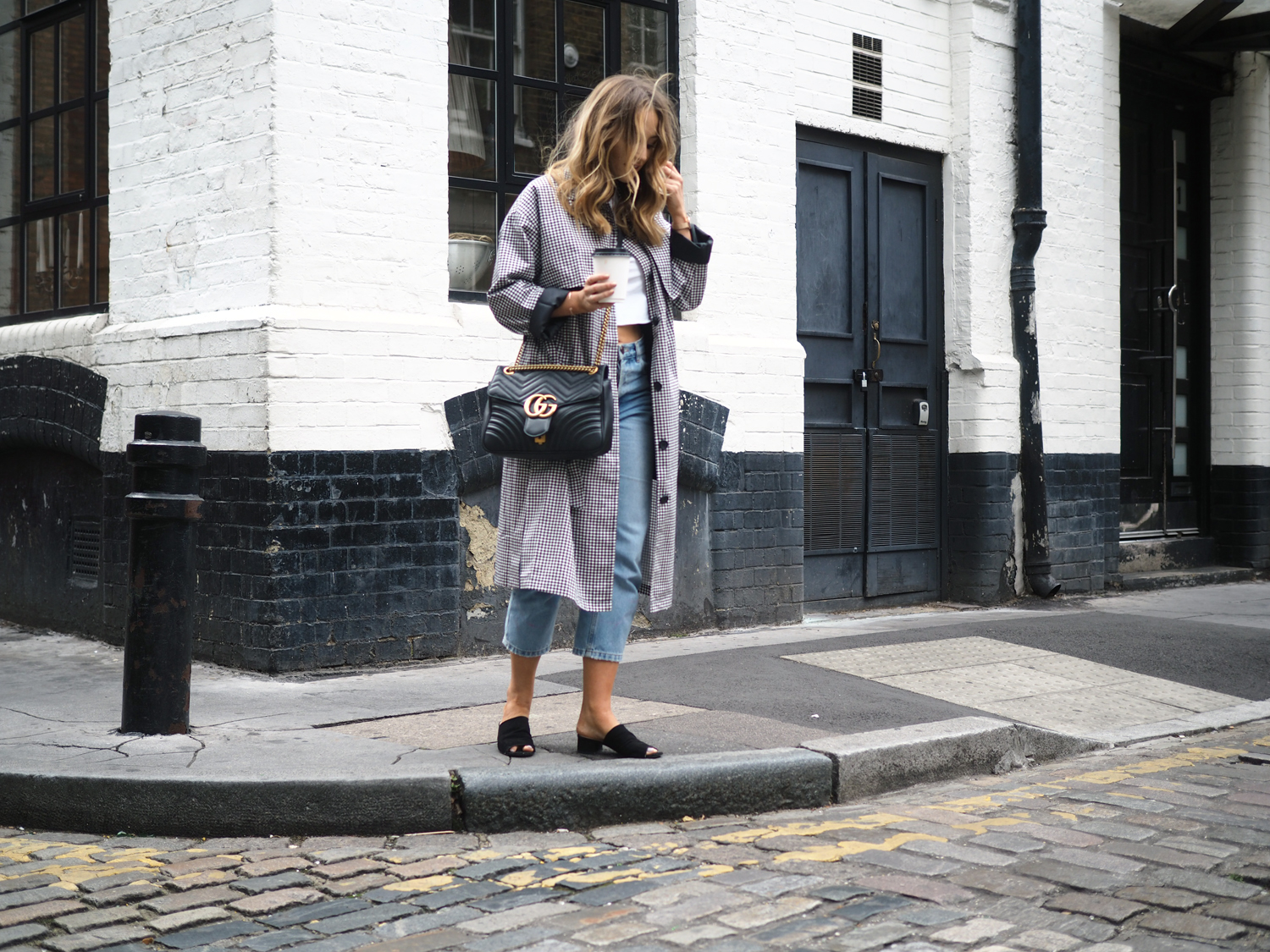 4. “Looking for a 6ft plus Irish man with dark hair, stubble, preferably blue eyes, body of a god, who has a decent job, a sense of humour and is a very nice guy” – Am I asking for too much? Because this is 100% my type on paper. But that’s me being totally honest, and certainly doesn’t mean it’s ALL I look for in a person (because he doesn’t exist – I’ve looked through all of London for him I swear…) Tbh I will accept all kinds of men so long as they’re funny and nice, basically. But if they tick those above boxes then I will gladly put all of my eggs in your basket.
5. “I don’t look half as good in the morning with no makeup on as I do in these photos” – but surely, none of us do? That’s part of the charm of dating apps right – element of surprise etc – you never know if you’re going to be catfished or not?
6. “I love love island, made in Chelsea, TOWIE. Judge me” – they always judge. 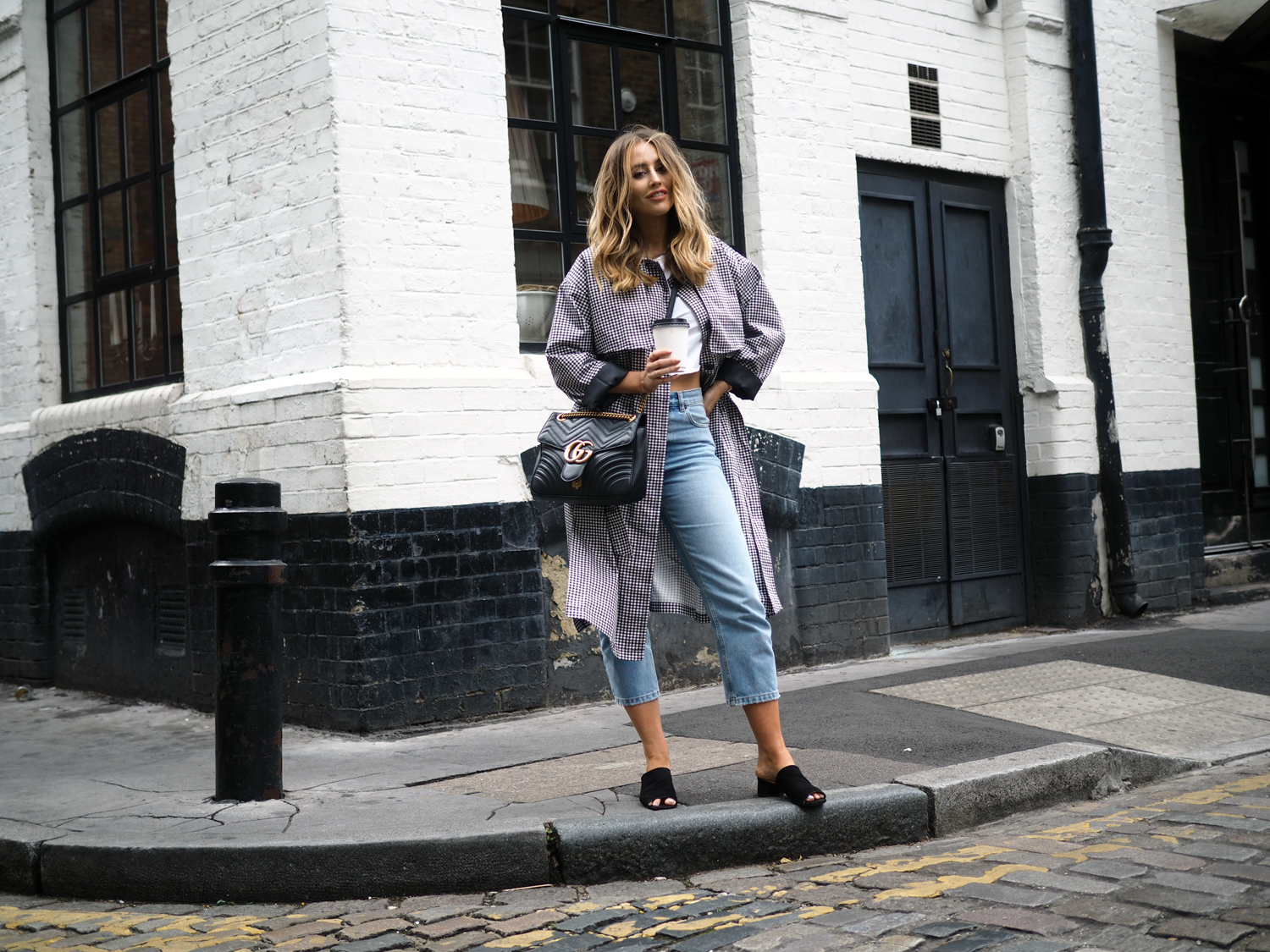 7. “Want to play a game?” – because I will play them. Oh god, I hate my single self. My last relationship had zero game playing and it was more refreshing than a G&T on a hot summer’s day. But single Sophie? There’s no words. I try my hardest to be upfront, but a fear of rejection quite firmly puts me in this dickish game-playing mode. Don’t text me back for 22 hours? Cool, I’ll set my alarm for 22 hours and 1 minute and reply then. It’s the thrill of the chase, I guess? And wanting something you can’t have. It’s fine, I hate G&Ts anyway

8. “Are you afraid of ghosts?” – another good question alluding to my bad dating habits. I hate confrontation of any kind (it’s something I’m trying to improve on to make me a ballsier person) and that includes telling people that I don’t like them. So if it’s after one date, or even months of seeing them, I never have that conversation. I just say I’m too busy and stressed with work until they (eventually) give up. Coward? Me? Don’t I know it 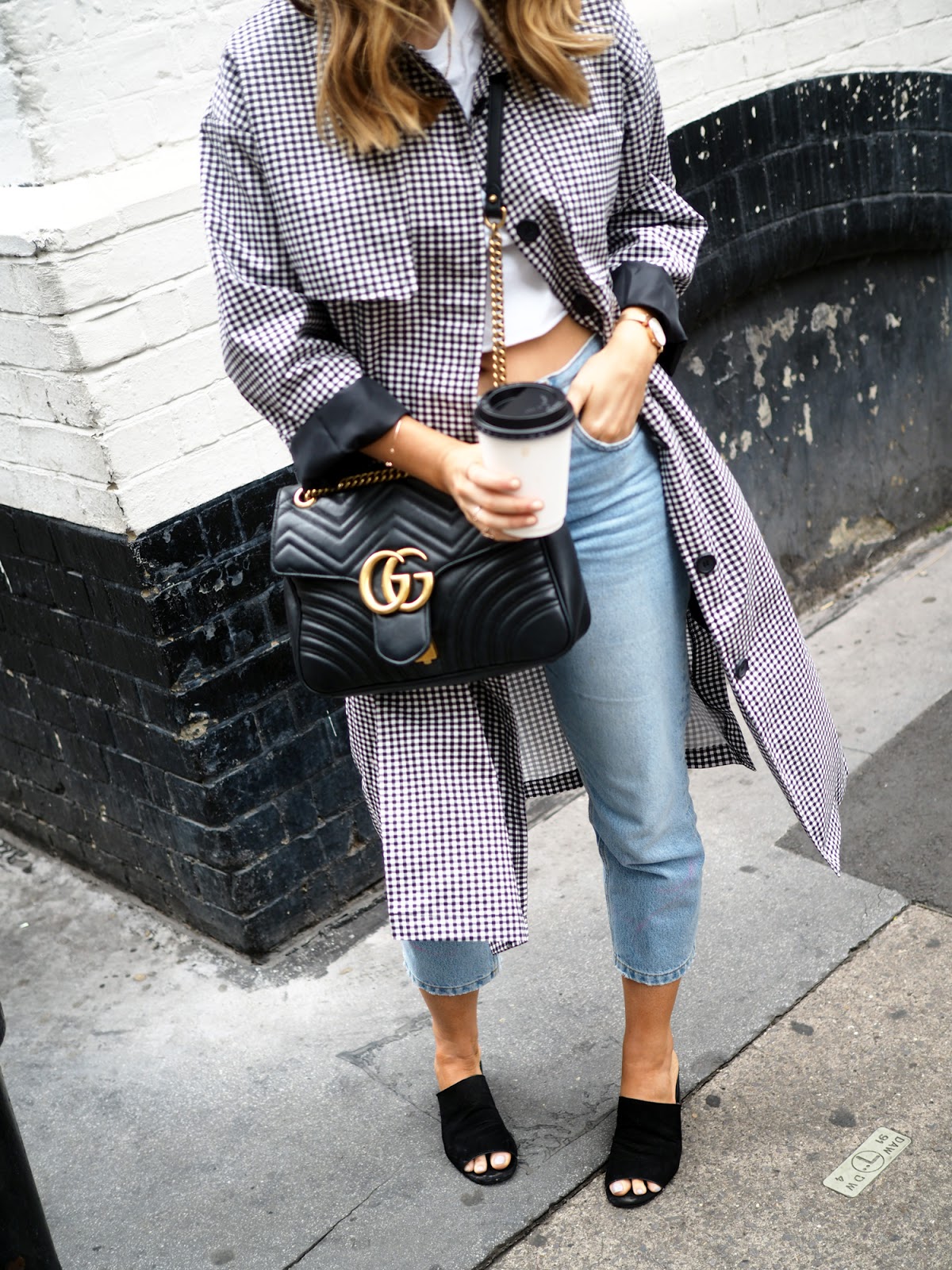 9. “Totally happy to split the bill but it would be nice if you offered to pay anyway #justsayin” –  there was a time, back as a Masters student in London, when I was living entirely off £80 a week. If I wanted to date someone, they would have to pay unless they fancied sharing a romantic meal consisting of a Chicken Mayo off the McDonald’s 99p Saver Menu. It was a desperate time – and I weirdly expected them to pay for me. Now, I’d never ever ever not offer to split the bill. It’s just fair – equality yada yada. But, I do think that if a guy does like you enough, he’ll be a bit insistent on paying. Or at least offer to get more rounds than you pay for.

10. “Just on here to waste the time during ad breaks, train journeys, and waiting for the microwave to heat up my ready meal.”  is there any more to say, really?

Topshop Top | Choies Skirt * | ASOS Jacket | Zara Bag (old) | Zara Shoes  Phoebe Philo is a goddess. Not only has she…

WINTER IS COMING. And whilst that traditionally means staying in and drinking copious amounts of red wine by the fire, munching on cheese to bulk…

Wanderlust is a strong desire for or impulse to wander or travel and explore the world At least, that’s Wikipedia’s diagnosis of this condition. A strong desire to wander, travel… 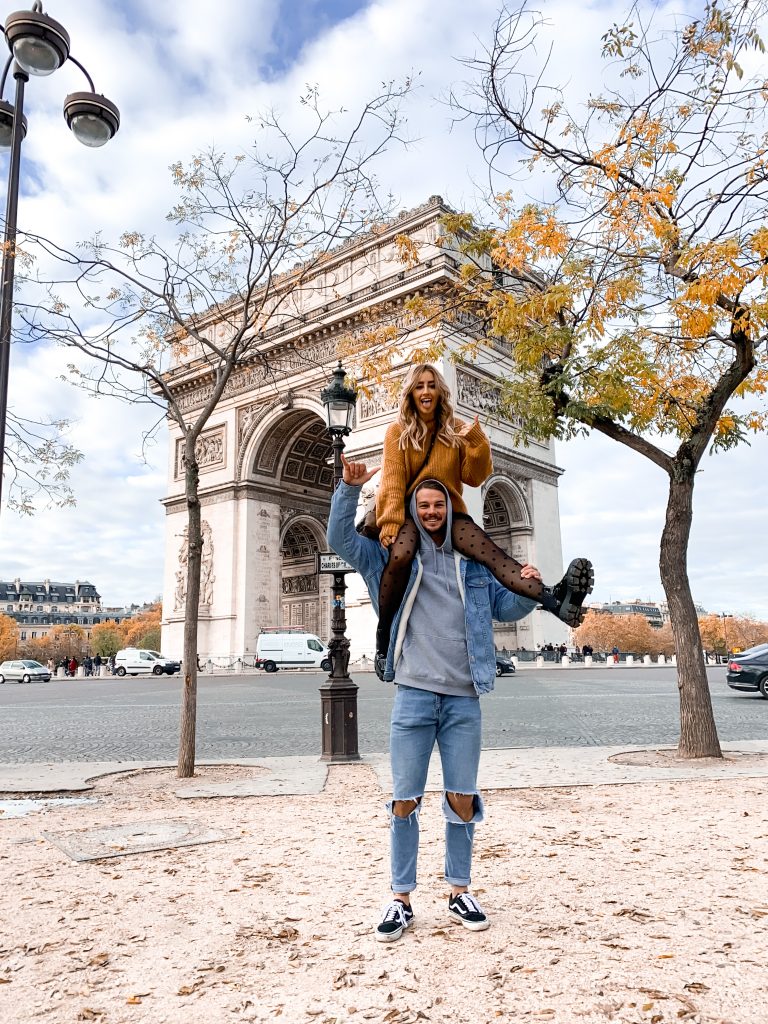 If you told me this time last year, that in exactly a years time I’d have a boyfriend who lives in Australia, I would have…