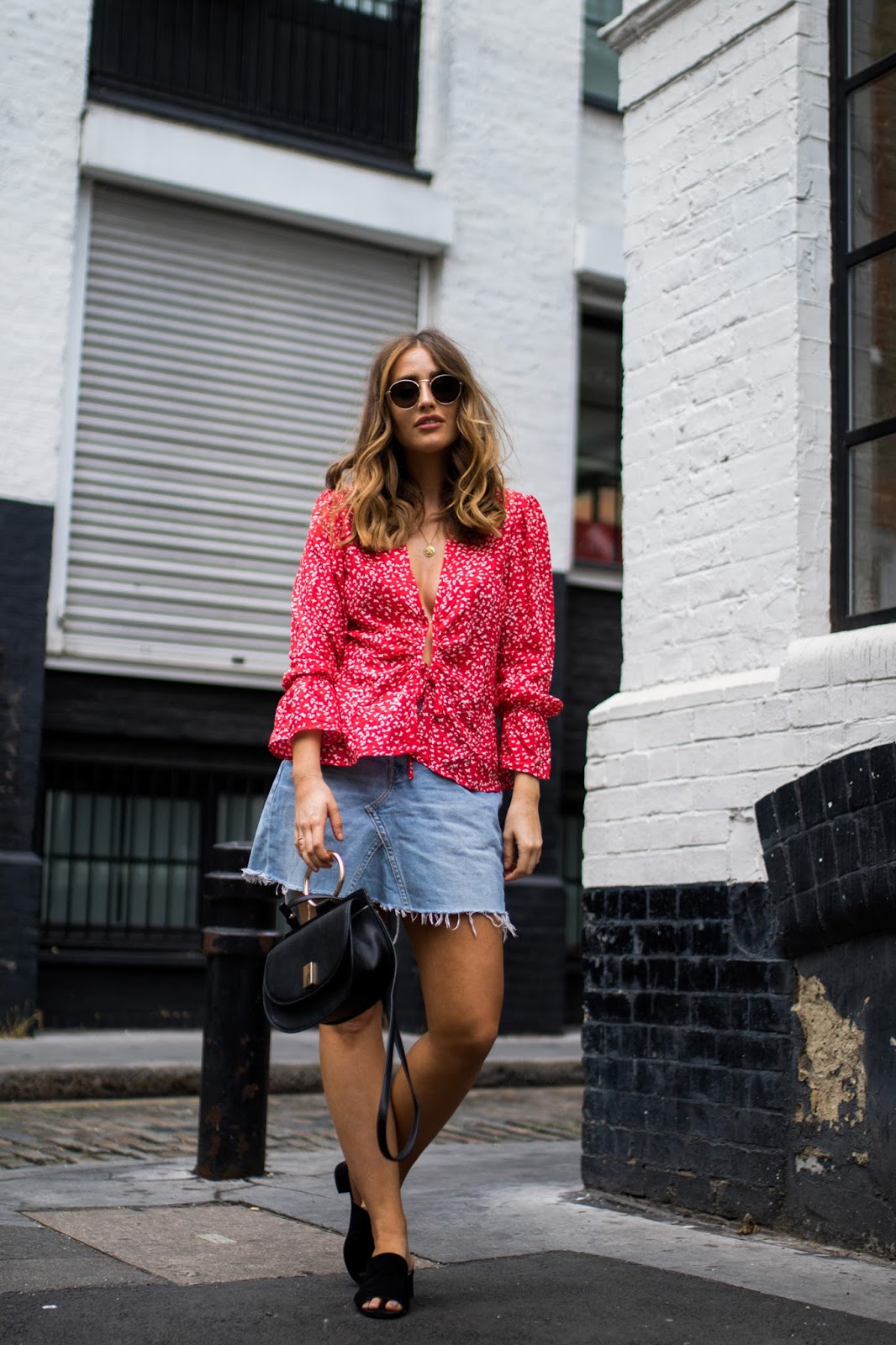 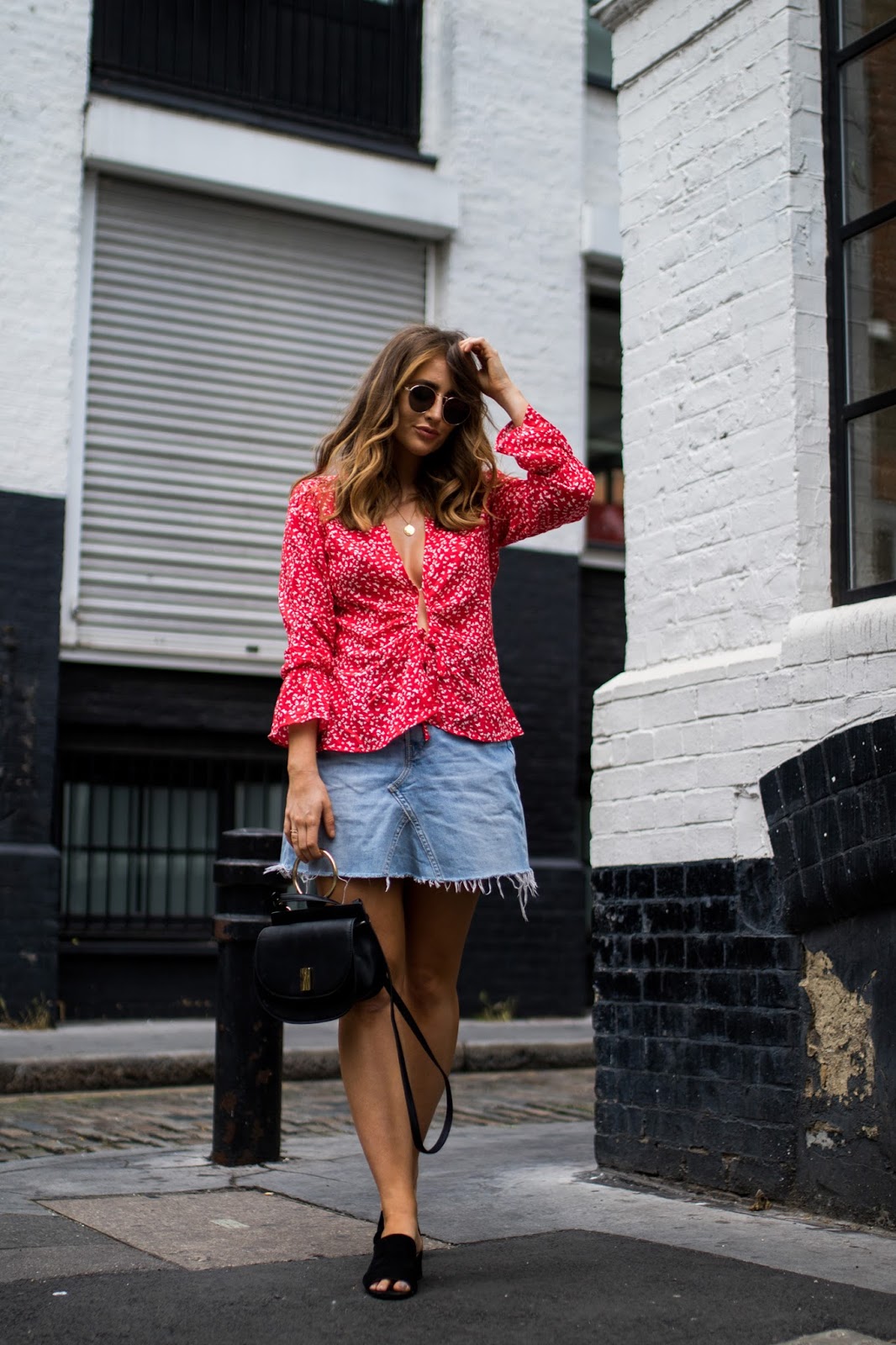 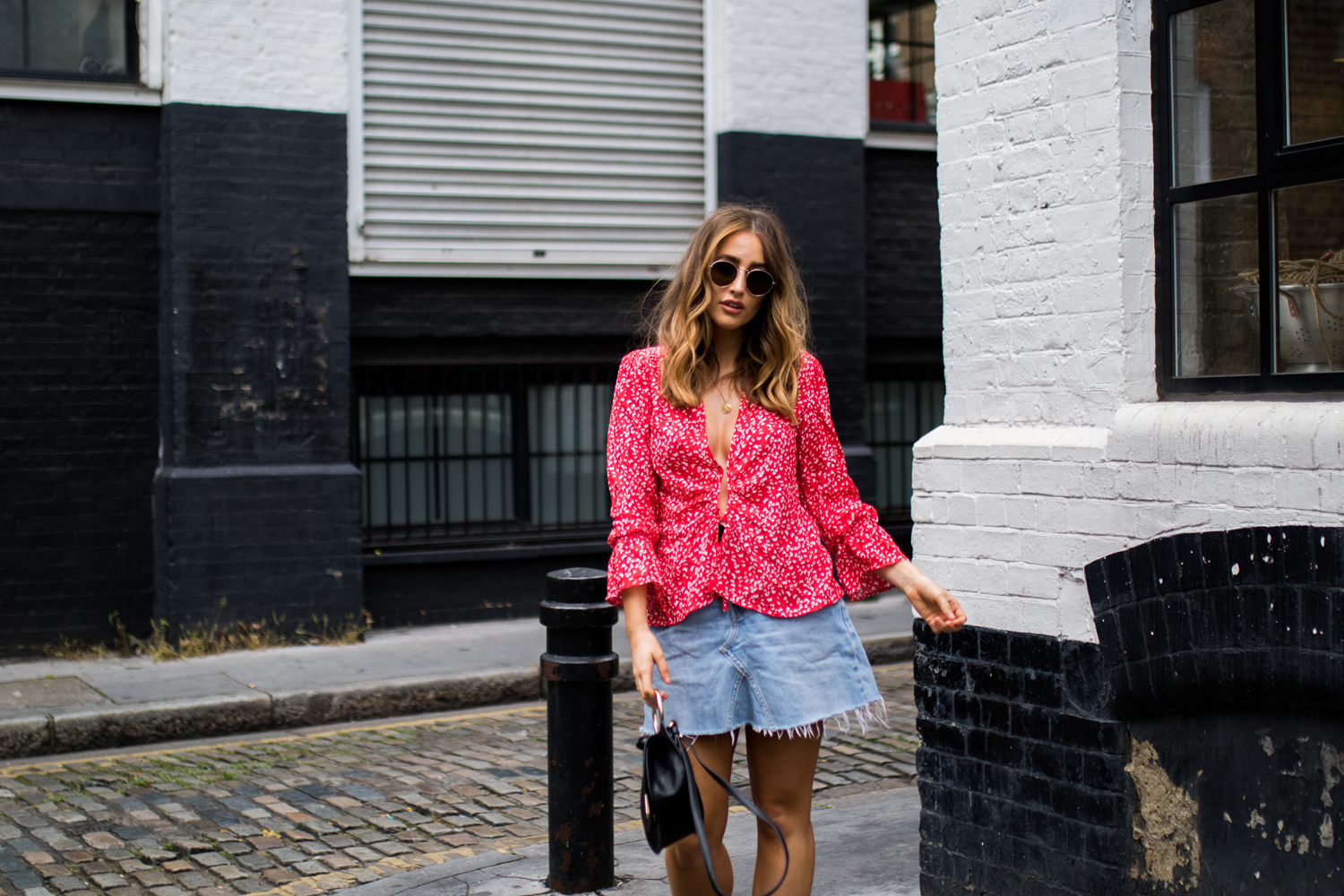 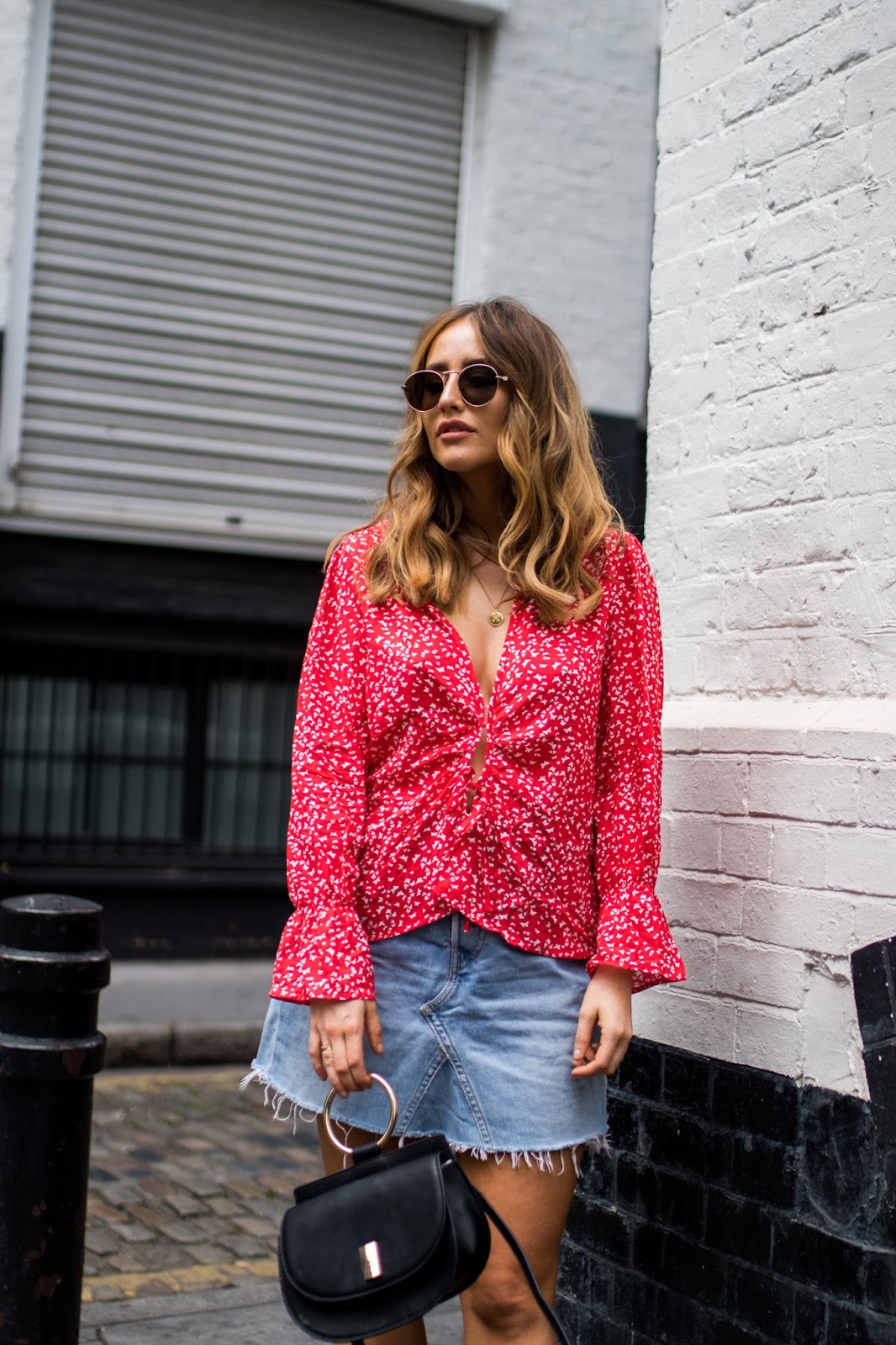 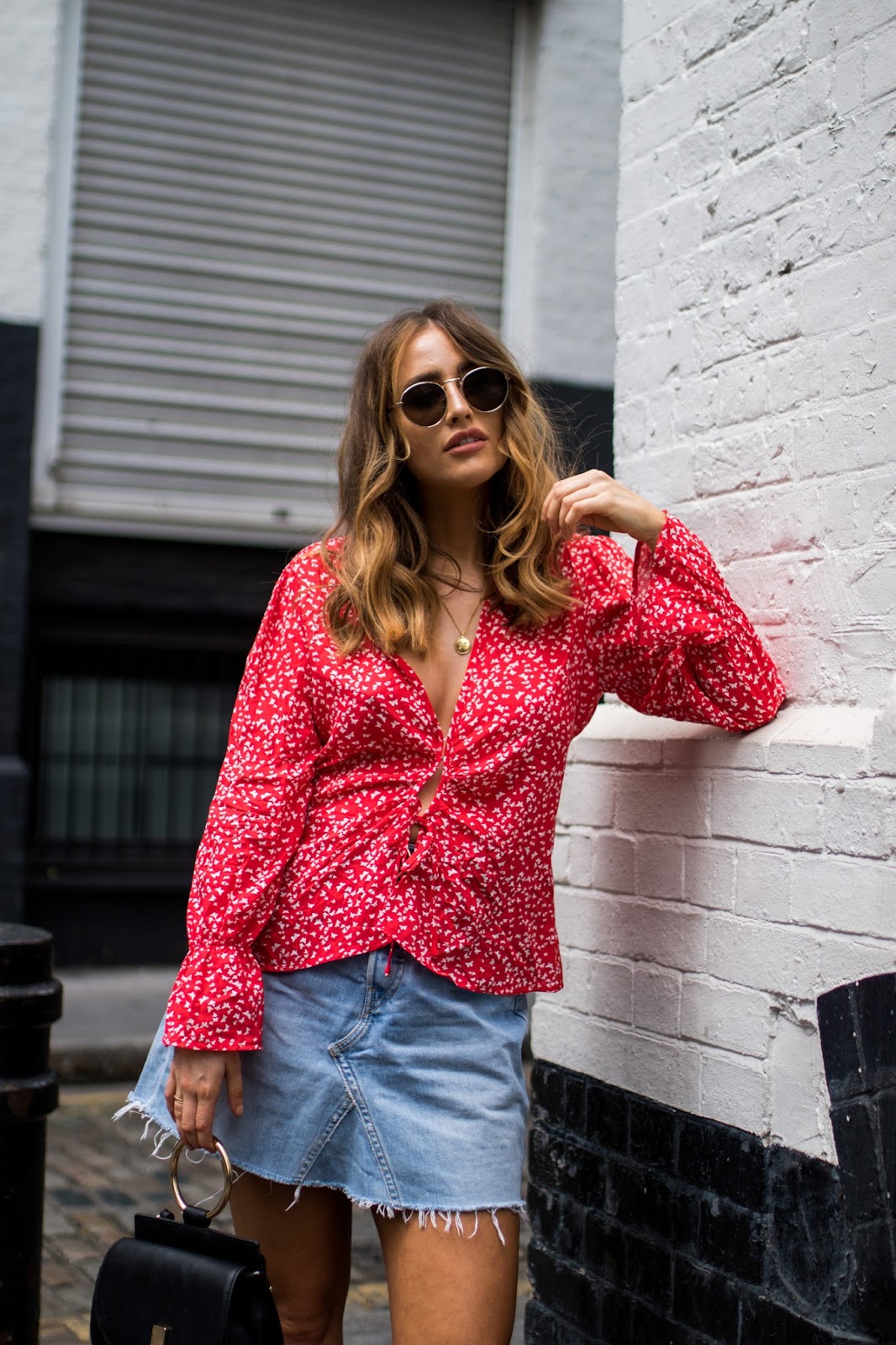 I have always been intimidated by cool people. Always. As soon as I figured out what cool was – and simultaneously, that I was most certainly not it – it became this weird sort of thing that I pretended didn’t exist, whilst deep down knowing it was basically what framed social hierarchy. I’ve opened up about my history of being bullied, so my position on the barometer probably comes as zero surprise to you. I spent the majority of my teenage years trying to work out the certain something that made you cool, whilst also being very painfully aware how trying to be cool made you anything but. If you could bake a cake that’d make you cool, I’d have made 50 and ate them until I got overweight with coolness!

So I knew, from early on, I wouldn’t ever be typically cool, and I thought if I can’t be in that way, maybe I could be in my own little group. So I went through goth/emo/avril Lavigne skater girl stages – and I still wasn’t cool (but are we really surprised, considering the ridiculous clothes and hair that I sported?) I went through “indie Cindy” stages (remember that? An obsession with Alexa Chung – which face it, hasn’t changed – and Alex Turner and alt Indie bands and small music festivals). Finally, at times during this stage, I felt kind of cool, until I started talking to older boys that played in bands and felt intimidated by their stage prowess and utter swagger. I went to university and started hanging out with girls who were actually cool. They had come from groups in college that were nicknamed the ‘plastics’ – cool. Others were so insanely confident they had that popular girl vibe – cool. And some had spent gap yah’s travelling before I even knew that the whole gap yah thing was even a thing – cool. They’d had more sexual experiences than me – cool. They were all so much fucking cooler than me.

And I was never cool. Over the years I noticed how it actually began to hold me back from certain things. I didn’t pursue friendships with people who had been really nice to me because I never saw myself as worthy. I let ‘friends’ I considered to be cooler than me talk to me in ways that were far less than friendly, rather than call them out and be like THAT’S NOT COOL! Because you know, you don’t have to be nice to be cool. I just accepted that that’s how they were, and because they were cool they could act like that. It’s just them!

Coolness always came into the dating game, too. Once, I matched with a guy on Bumble, and his photos magically popped up on my Instagram explore feed a little later (I solemnly swear I did not stalk him) and I realised that this guy was very cool. In the classic bad boy thug way with tattoos and a cigarette permanently hanging from his lip. He was a model/ actor/ dj/ writer that had been to rehab. I mean, can you get any cooler than rehab?! It was only a matter of time stalking scrolling through his page before I found his ex girlfriend who turned out to be a sort of famous stylist and christ, I couldn’t have felt less cool if I tried. Equally, I dated someone who I liked, but felt he was actually so uncool I couldn’t date him anymore. I mean, as if I can really judge. But I did. 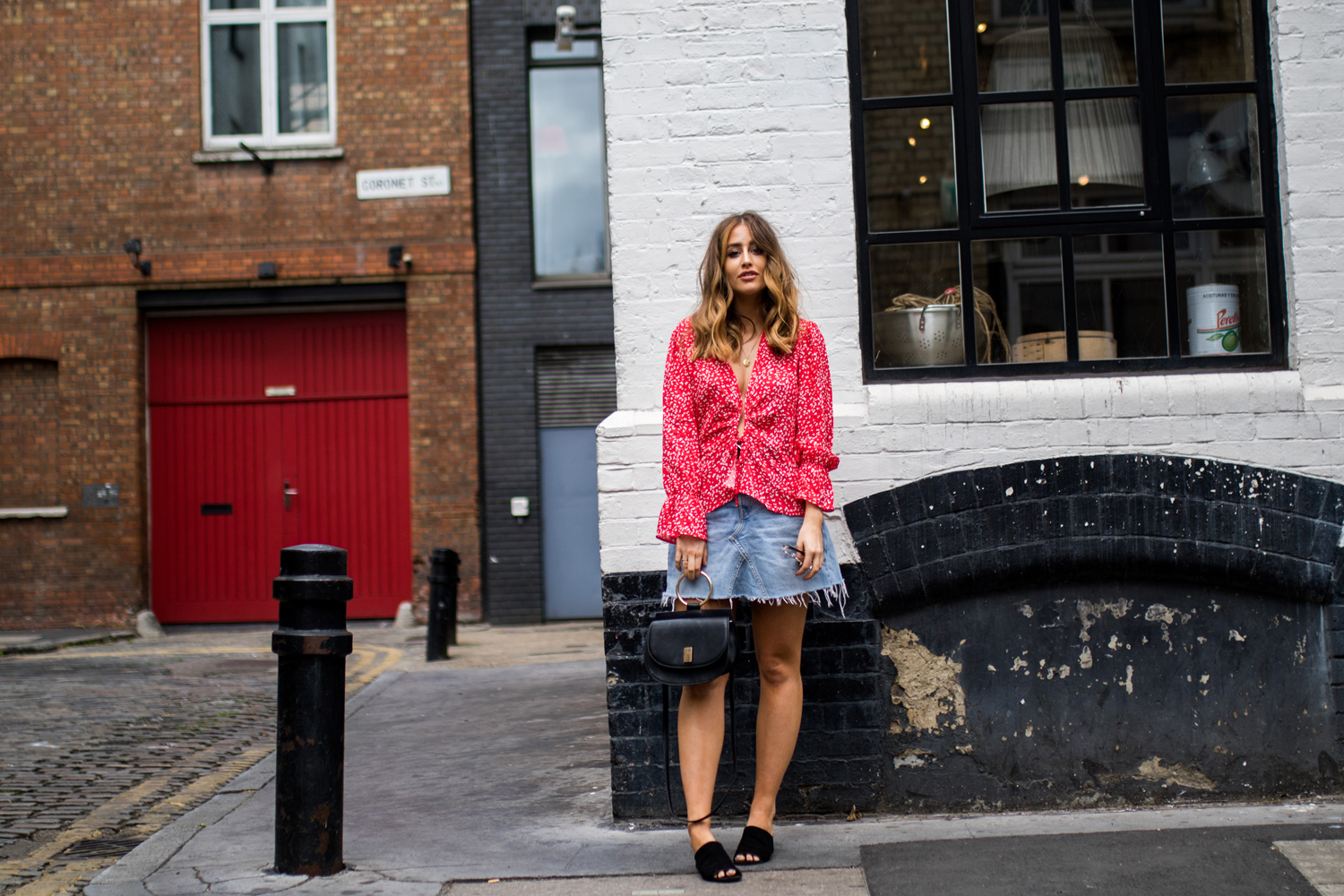 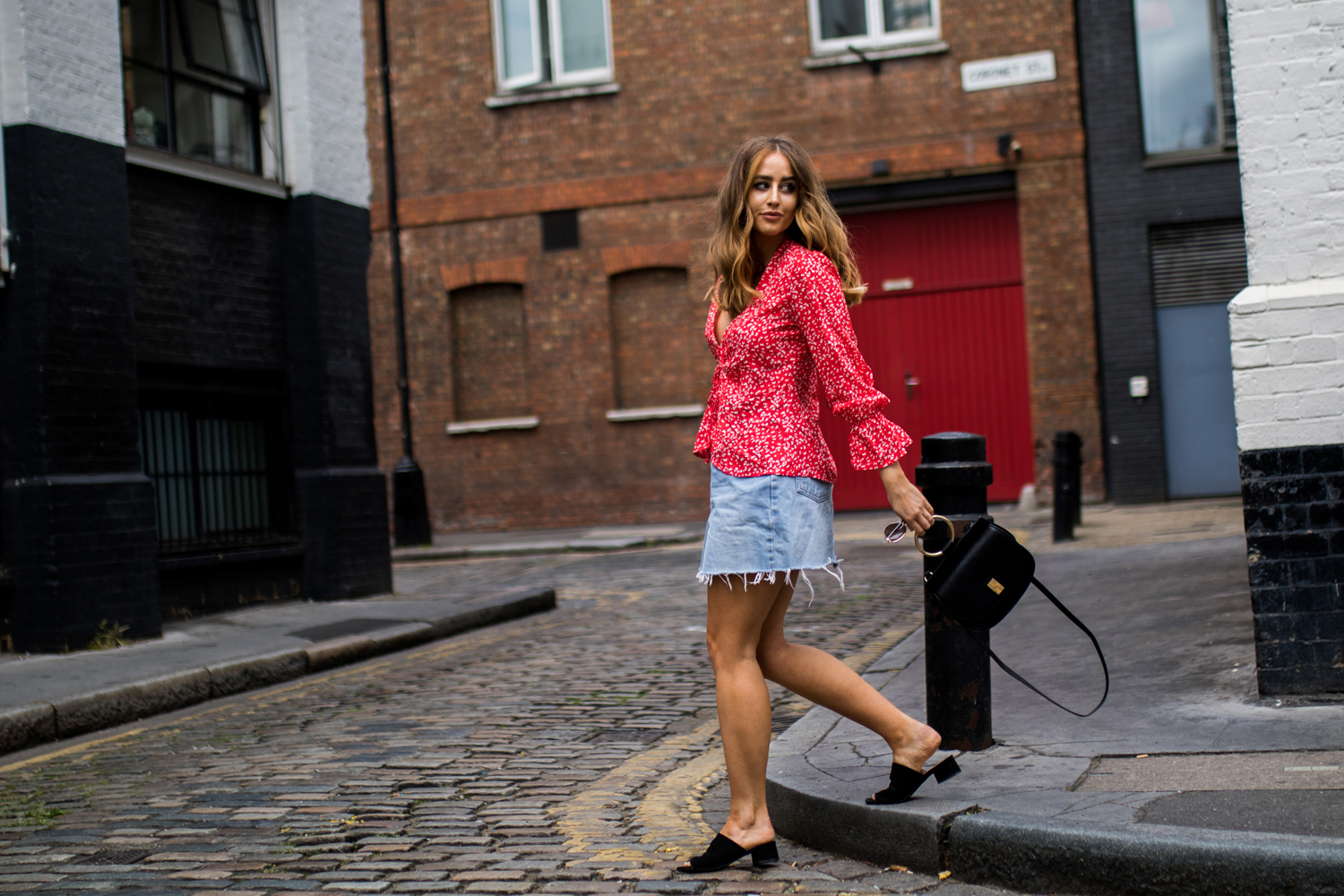 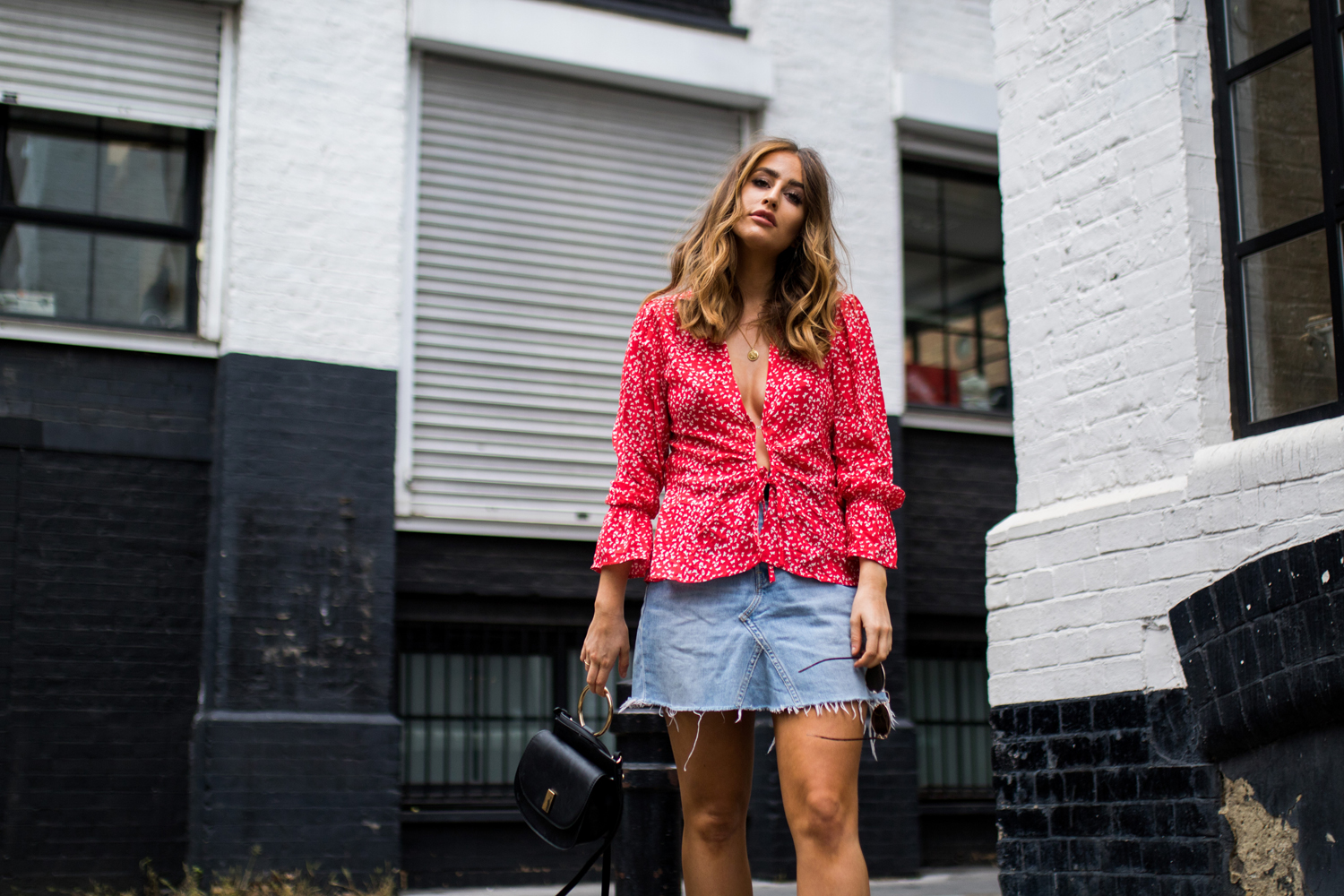 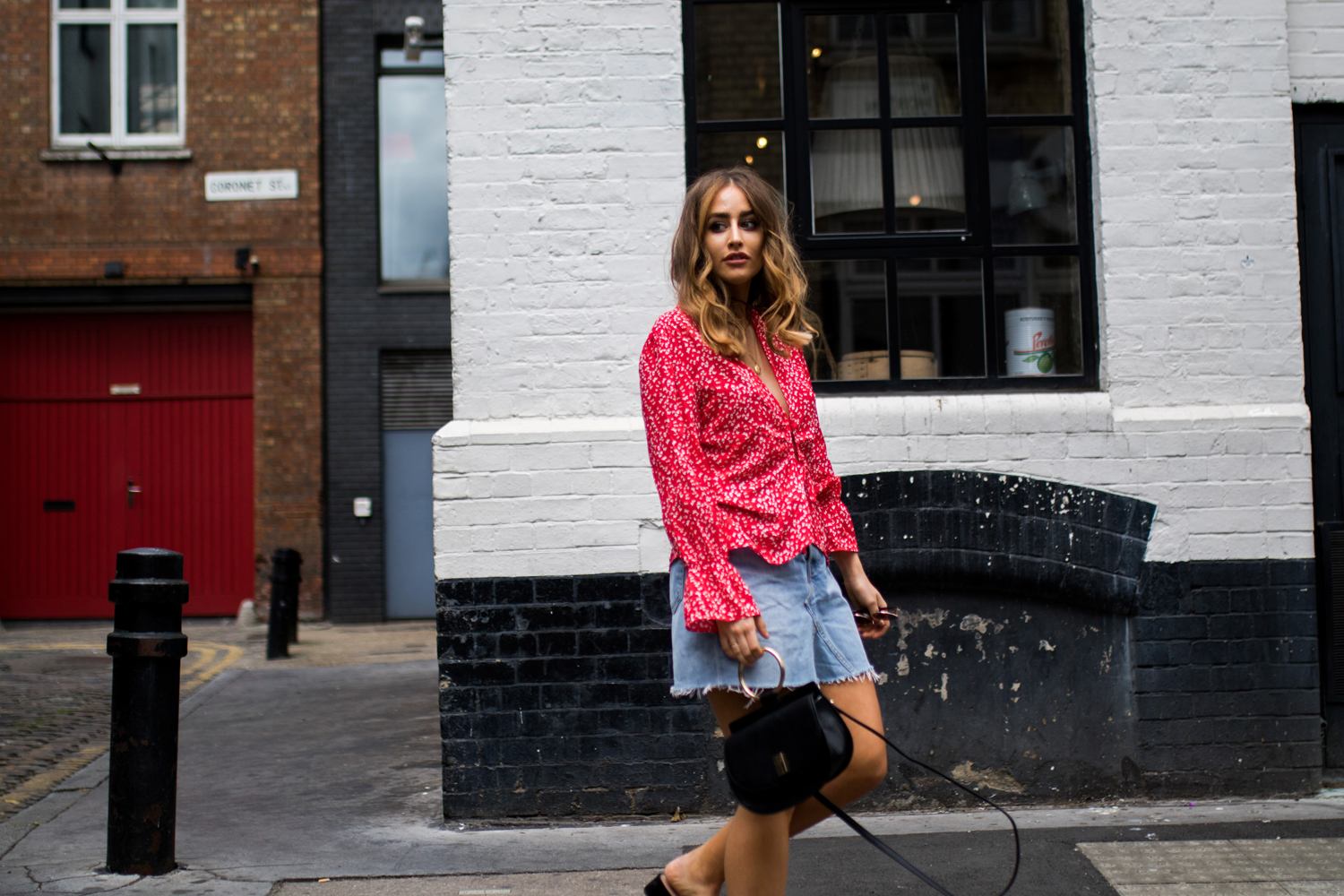 And weirdly, more so than ever, having hit the tender age of 25, I’ve been wondering more about the concept of being cool. You’d think I’d be over it by now, but I guess I find myself in this really strange online world, which often, quite frankly, feels like a digital popularity competition. And we all know that popularity and coolness is linked, right? Being a blogger has total duality, too. Some people see it as a very cool thing, whereas others find it a very cringey fame-seeking, self-serving platform of ME ME ME. And well, I can totally see why. But I’ll admit, I probably put out this much glossier version of myself that is certainly much cooler than the real life me. Some of you may even think I’m cool (hahaha plz I’m not).

Do I think I’m cool now? Hell no. A truly cool person would never write an entire blog post about this four letter word. They’re too busy relaxing listening to vinyl in their cool loft apartment smoking some form of cool cigarette in a vintage leather jacket, obvs. I do things that ‘cool’ people never do: I spend too much time on my makeup, rather than looking effortlessly made up. I love fake tan (!!!) – something so long sidelined as trashy and cheap, for people who care way too much, I’m a bit of a dork and I still love listening to Taylor Swift and Little Mix.

I’ll never be cool. And that’s fine (I swear.) But I’ll never let anyone’s apparent coolness – whether it’s their statuesque model grace blinding me, their hundreds of thousands of followers, the fact they have a better job than me, or the fact they have v cool tattoos and smoke when I have zero tattoos and hate smoking – affect how I act or think around anyone. Cool comes so far back down to worth – and how worthy you think you are in a situation. It’s perception. It’s opinion. And I think it certainly helps that the older you get, the less you care about it.

Scroll down for outfit links 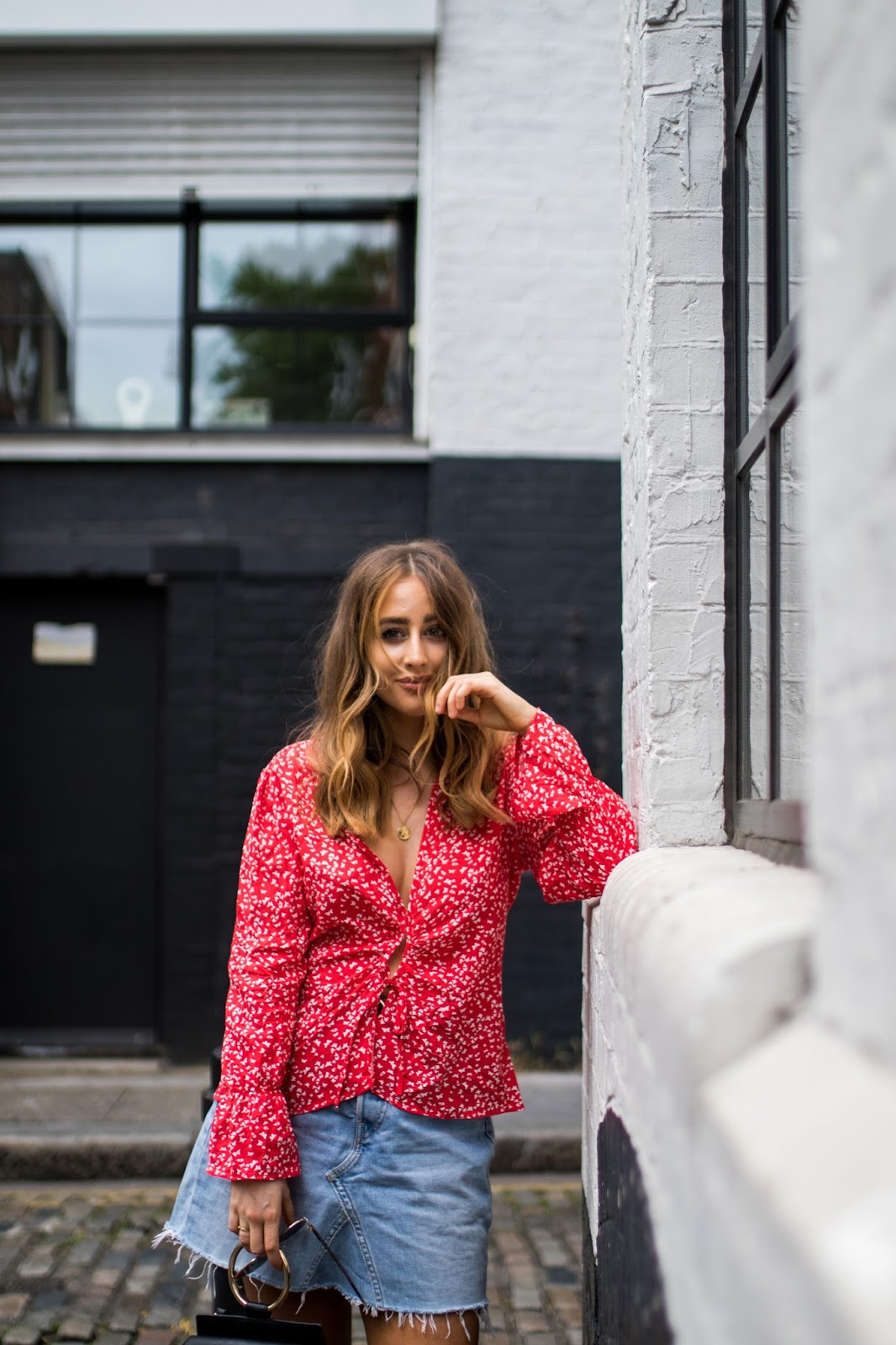 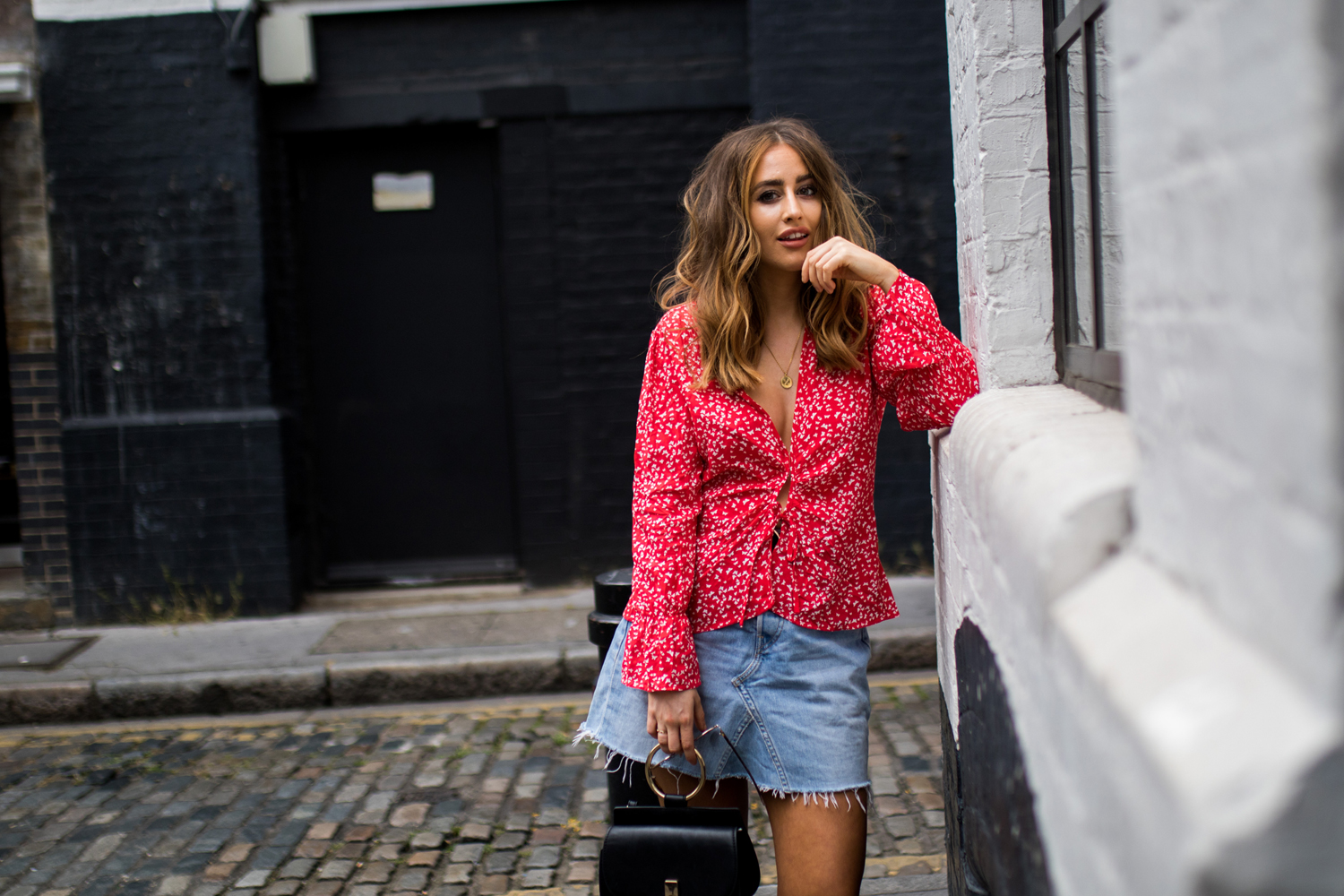 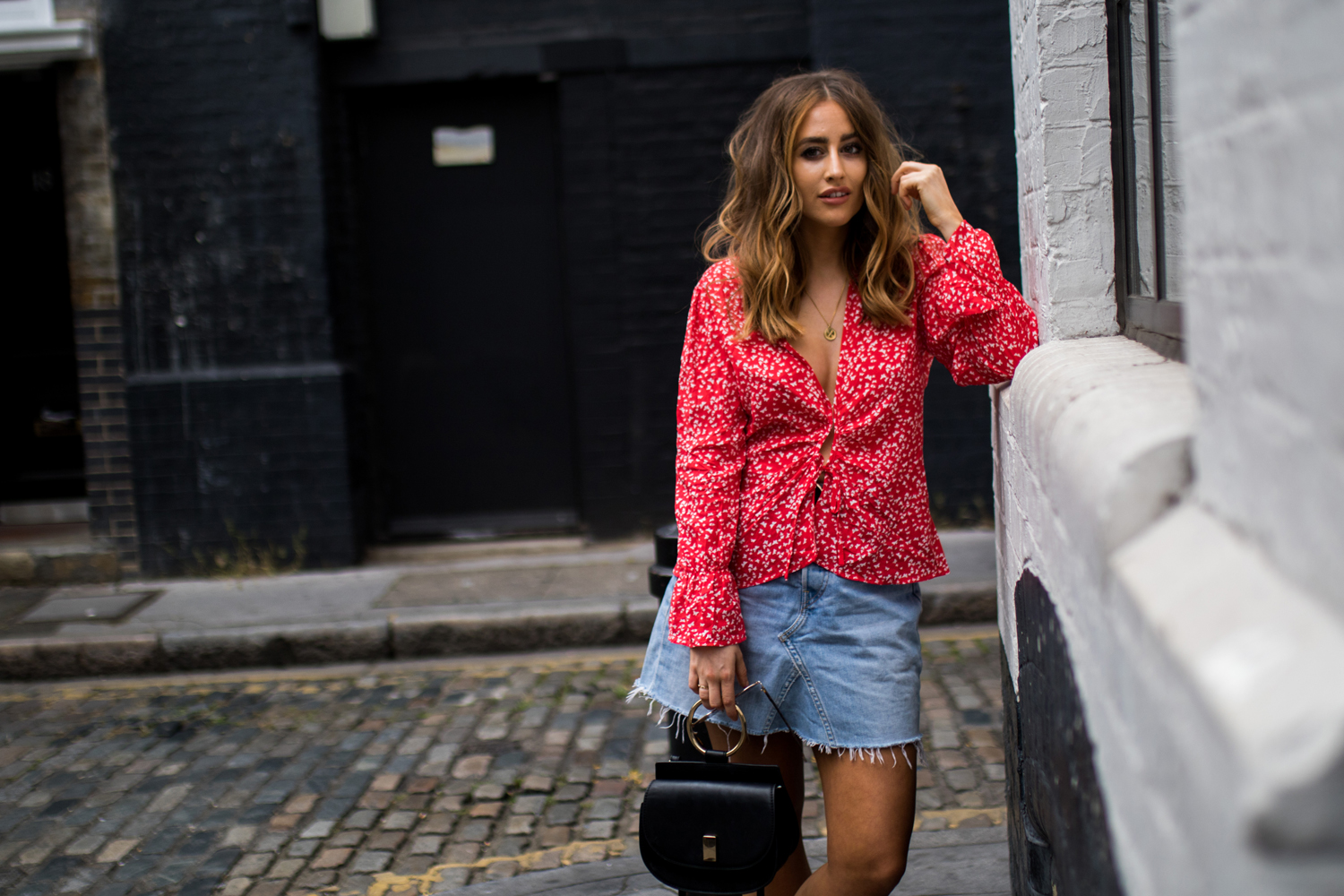 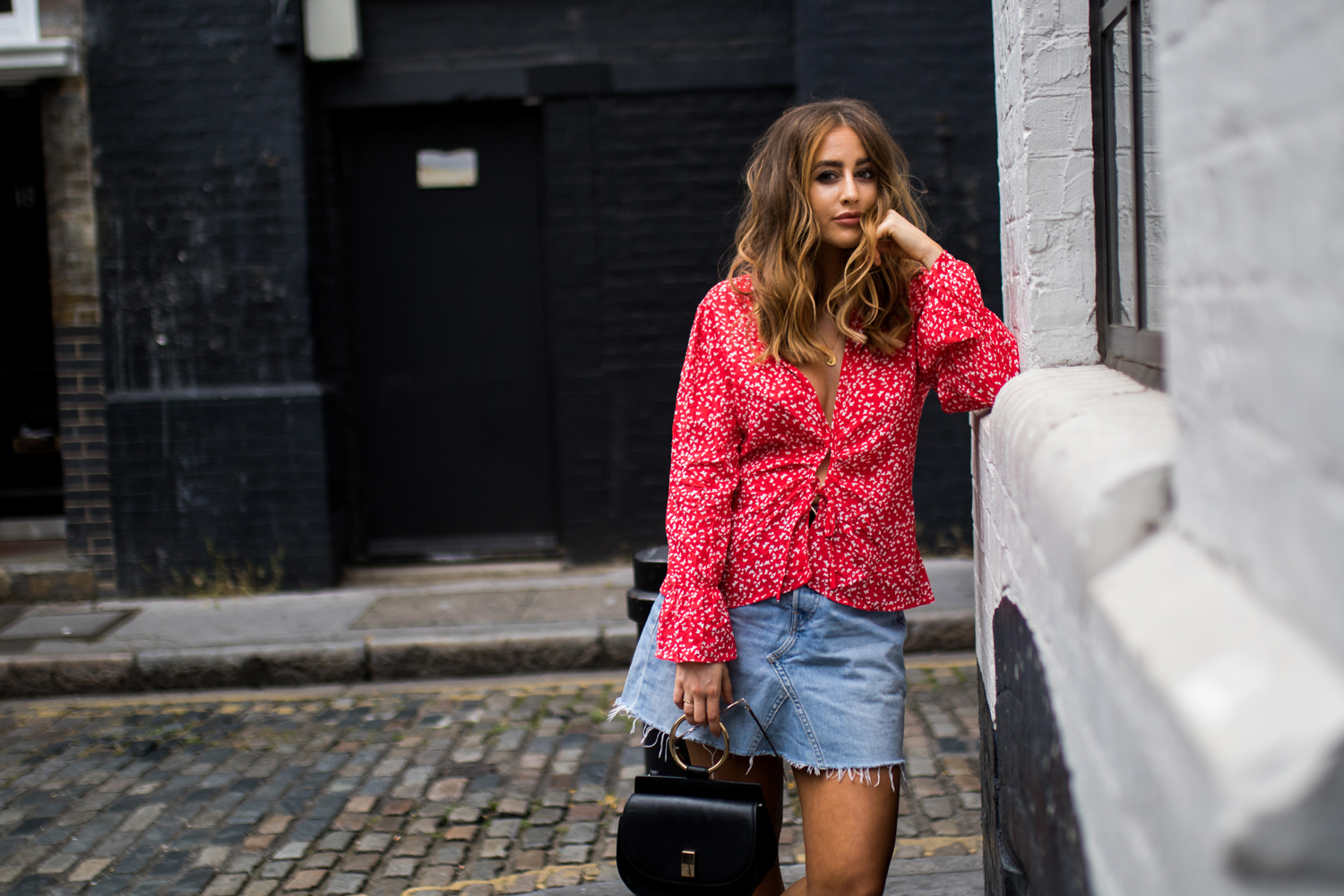 Previous Post: « Lessons on Love via the Draft Texts in my Notes
Next Post: I Don’t Want To Settle For A Simple Life »