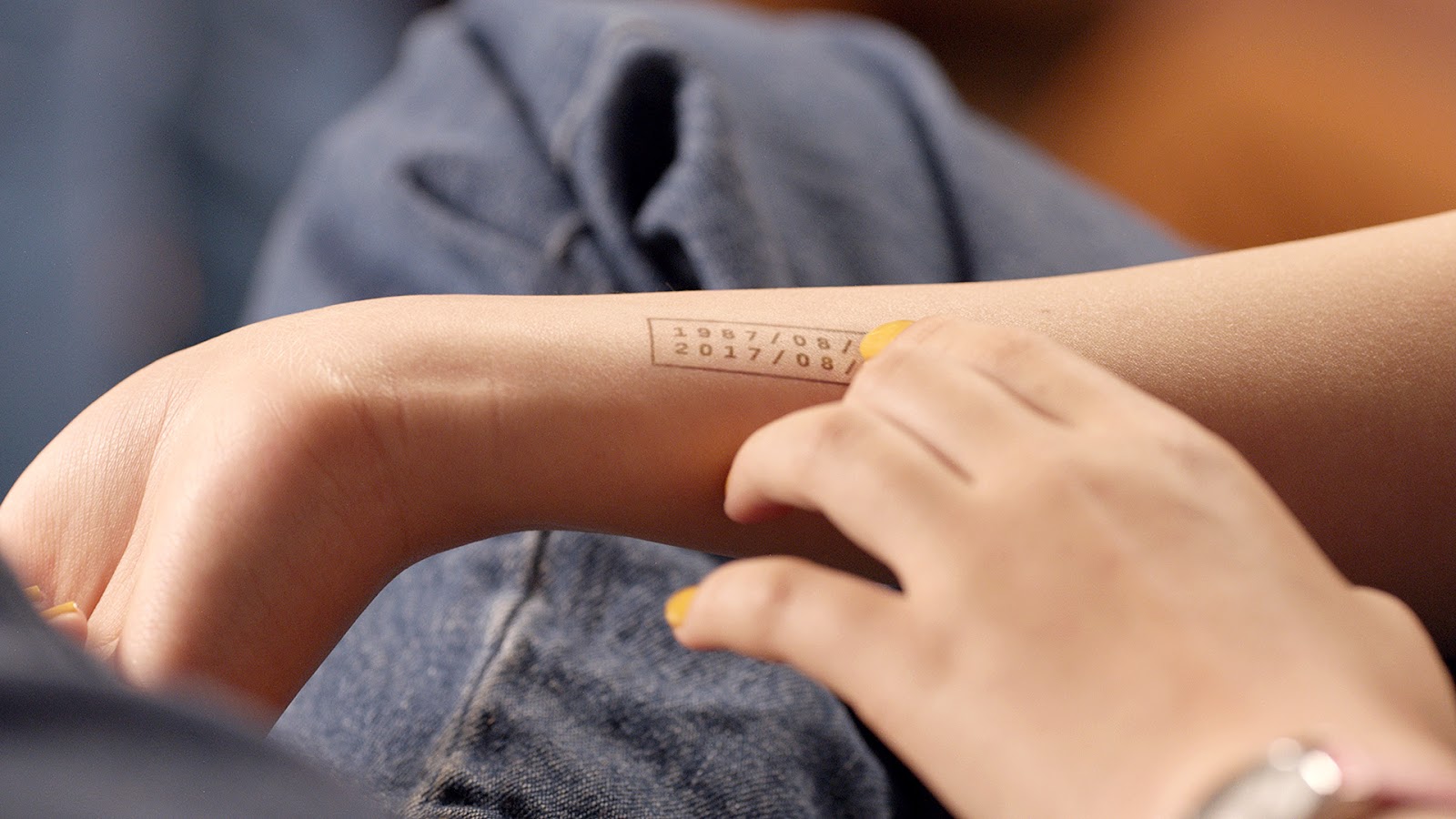 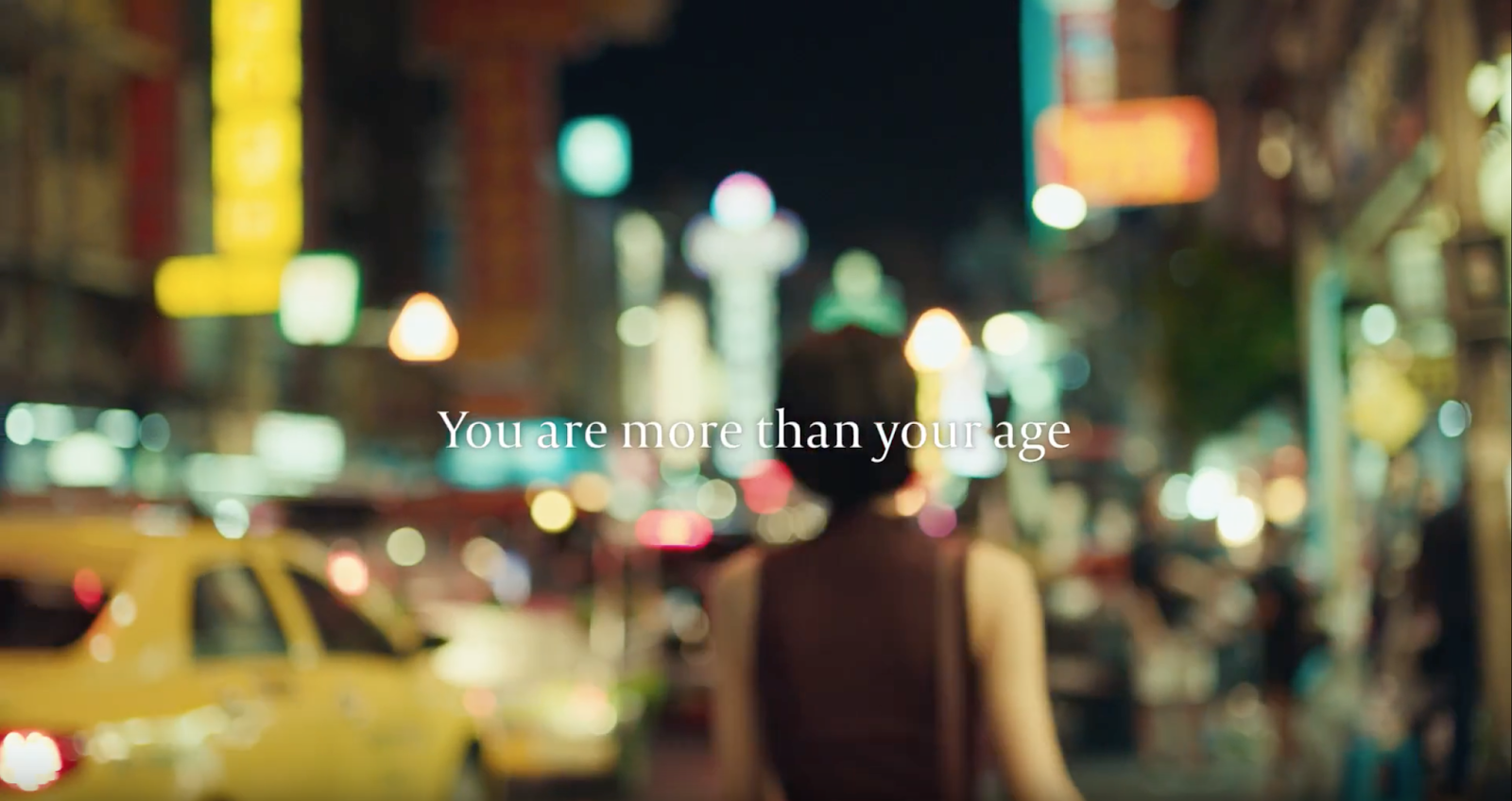 Do you remember premium skincare brand SK-II’s campaign that went viral for all of the right reasons last year? It touched on China’s Marriage Market, and how cultural pressures to settle down and marry before the age of 25 can weigh women down. If you’re not married by that age, you’re considered a “leftover woman.” Yes, I am indeed ticking that leftover woman box. I also once read that Leonardo DiCaprio doesn’t date women over the age of 25. What is it about this number that feels like such a cut off point? Who made up these rules? I’d like to have a very stern word with them.

This year, SK-II have brought a new film out – The Expiry Date – which touches on the notion that women feel they are hurtling ever closer to their own personal expiration (at around the age 30). It challenges the perceptions on needing to tick certain boxes on a checklist – things like buy a house, get married, have babies – and the additional pressure we then put on top of ourselves when we feel like we’re failing at all of them. It feels completely poignant to me considering my post about my quarter-life crisis last week was focused much around problems that hit us with age. Sure, the pressure to settle down in your 20s certainly isn’t as strong here in the UK as it is in Asia, but there still remains a little bit of a scrutiny for us women who don’t have our 5 and 10 year plans neatly planned out with marriage and babies in the pipeline.

For me, right now, I’m less concerned about the visual signs of ageing, but more the pressures that are starting to put weight upon me. Being 25 is a really tricky age – you’re kind of in an era of post-irresponsibility. You’ve extended your frivolous teen years into your early twenties, then you hit 25 and realise that you may actually need to get it together a bit, but you don’t feel quite ready to make those commitments. You have to do boring adult things like buy a new hoover, when all you want to do is buy 5 new MAC lipsticks and that dress from Topshop you’ve been coveting for some time. All whilst still feeling like an 18-year-old at heart.

You have to make decisions that you really really don’t want to. Decisions where there’s no outcome that you’re happy with. I had to make one recently where I was miserable with every option and outcome, and I was simply told “Sophie, this is just the beginning of many more bad decisions you’re going to have to make in your adult life! Welcome, officially, to adulthood!” – Bad decisions used to be things I actively made a choice in, like going for the wrong guy, or ordering a 6inch Subway rather than a foot long. Now you don’t have that choice. You just have limited options and neither of them are fun. Yay, adulthood!

This June marks four years of living in London – a place that feels more like home than my small midlands hometown ever really did. And I’ve been thinking back about the summers I’ve spent here and all of the crazy, fun things I got up to. I thought back to my university days. And I thought about the future, too. My boyfriend is 7 years older than me, but the age difference never feels like it exists. Recently, we headed out into the countryside to go to his friend’s birthday BBQ and see the gorgeous new house they had bought. It was a beautiful escape from the city – with his friends and their adorable children and very very delicious cake. But it kind of sent me into a panic, because kids and marriage and a house are things that I all really want to have for myself in the future, but I’m in no way ready for any of that right now. I’ll take the cake – just the cake. But I was worrying about not being ready, and if I would be ready, and if I should be ready. Is there something wrong with me?

I find that things are so very different here in London though, compared to other places. Any societal pressures to settle down are halted for at least an additional 5 years, and with a housing crisis, extortionate house prices, and stagnating wages, we all know we’re unlikely to buy in the city, so it puts properly growing up and doing all of that adult stuff on hold. But if I go back to my hometown, things feel very different. I’m seeing old school friends getting married, having kids, and buying not just their first house, but second. And I just feel like some #relatable internet meme where all my friends are getting married and having kids and I’m just over here trying to work out how to persuade my friends to call in sick and go day drinking with me.

Realistically, I couldn’t care less about getting on the property ladder. I’d rather live out the rest of my twenties making memories from incredible holidays and experiences. Will it make me worth less, as an actual person, if I don’t own somewhere for (quite a few more) years? In monetary terms, yes, but I’d rather live my life to its fullest rather than tick a box I don’t even want to tick (yet.)

I don’t want to feel pressure to tick off a list of tick boxes that have been dictated by society before a certain age. I want to be free to do as I please and do things when I’m ready, rather than when I feel like I should be doing them because, well, society says so! So like the Expiry Date campaign, I want to challenge these pressures. Watching the women of the campaign stick two fingers up to their imposed expiry dates made me want to do that to mine too. Nobody should feel that they can’t achieve certain things, or do something that they want because of their age, just in the same way nobody should feel pressured to do something simply because everyone else is doing it. Everyone is different. If you want marriage and kids now, then make it happen. If you never want it, then that’s fine. Life isn’t about living by rules that were made up for us, it’s about making your own rules. 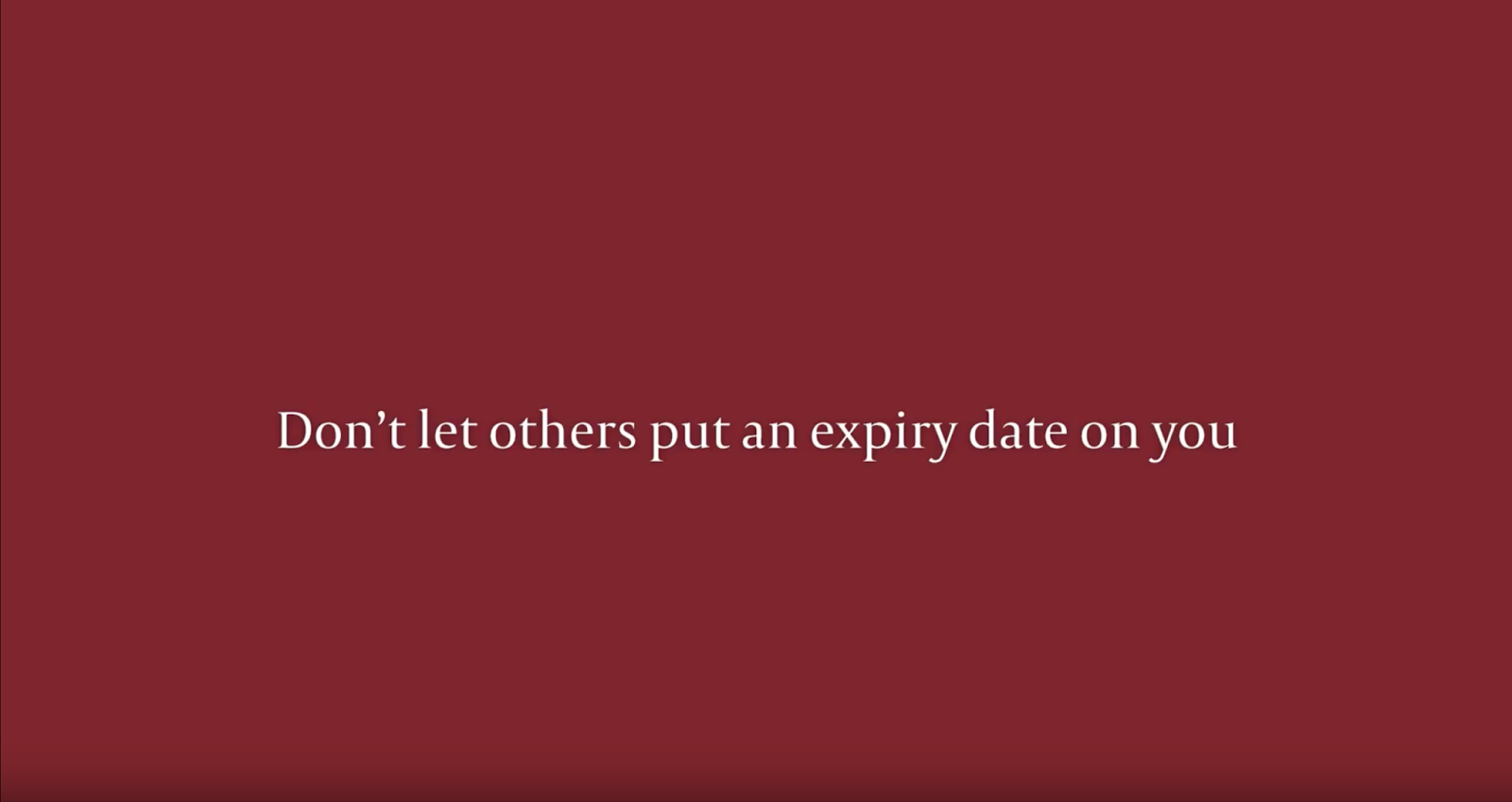 It’s safe to say that 99.9% of the time I feel like a hamster running around in its wheel. I swear to god I’m going…

*aka, how to get your shit together for the new year before it’s too late New year, new you? Not necessarily. Same you, but better…

Hey, guess what? It’s Sunday, and I’m writing my weekly roundup post and I am NOT HUNGOVER! Why, you ask? Because I’m going Sober for…

(pretty impressive screen smash, right?)  6am, London, some form of weekday, and my alarm is gently sounding off with a delicately tinkling chime of bells…

DISCLAIMER: all of these photos were taken when I still had fillers in (and so will all of the upcoming photos in the next blog…