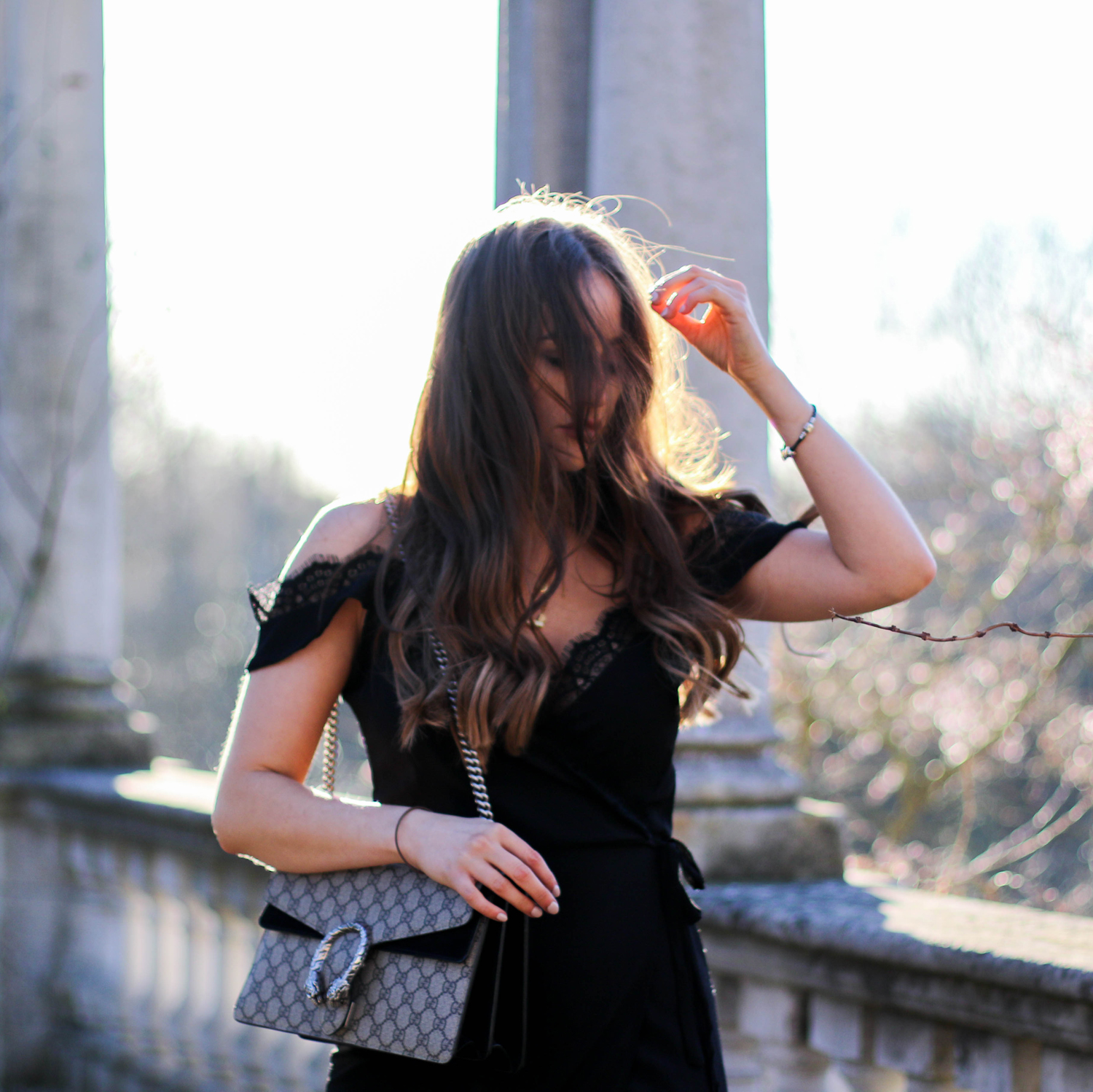 What lies beneath the veneer

Rule number 1 of a job interview: when the interviewer asks you what your greatest weakness is, never ever say that you’re a perfectionist. Why? Well, not only is it a huge cliché, but it’s a fake weakness that people tend to manipulate into a strength to make them look good. “Oh GOD well, I’m just such a terrible perfectionist. No really, it is just so terrible that I have to always do everything really perfectly all of the time”


Yeah, yeah, whatever. Who doesn’t want to be flawless in every aspect at the end of the day, right? It’s so very Beyoncé. And we all love Beyoncé, so much so Drake (who I always love to quote on this blog) even wrote a song about just how much Girls love Beyoncé.

All of this aside, when interviewed for my job in product editorial at Harvey Nichols, I did in fact tell my future boss that being a perfectionist was my greatest weakness – and I’m pretty sure her eye roll was so severe that it registered an 8.9 on the Richter scale. But I didn’t say it to try turn it into a strength – so here me out. I am a perfectionist, and this means

1) I struggle to take criticism so badly that I obsess over it. It cuts me real deep! Which means…

2) I take things too personally. Anything is a personal attack on me.

5) Nothing is ever good enough

So yeah. People naturally think perfection is a good thing, and when you tell them how bad it can really be it’s hardly a surprise to be faced with a few raised eyebrows and eye rolls.

But Elizabeth Gilbert neatly summed it up in Big Magic:

One of the other problems with perfectionism is how self-defeatist it can be – it’s underpinned by both the desire to succeed in everything and a fear of not being good enough. And annoyingly, these two go together pretty badly. That can sometimes lead to this tricky situation: if nothing is ever going to be good enough, then why even bother trying? I’ve become guilty of the habit of giving up completely before even really starting anything, rather than trying and failing because I simply can’t deal with not being good enough for my own painfully high standards.

And the sad the truth of it? Good enough probably would have been great. I can’t count the amount of times I’ve handed in a piece of work, apologies spilling from my mouth like self-deprecation vomit saying “I’m really sorry it’s really not my best, I could have done better but…” But what? Even my best wouldn’t have been good enough in my eyes. I’ve skipped parties because I didn’t feel pretty enough. Left the club early because I lost my favourite MAC lipstick (and we all know how that means your look is totally ruined for the night.) I’ve bailed on spending a weekend with a guy that I was seeing because I felt like I was too fat for him to fancy. And I’ve even cancelled job interviews because I didn’t think I was smart enough to nail the brief.

This blog post took me around six whole months to write. Six! Not continuously writing and rewriting it – obviously it’s not good enough to warrant that kind of time and commitment (the irony in that sentence is almost painful) – but I spent months just adding to it and writing notes in my phone, then eventually hashing it into one big thing. This post was never quite good enough to hit publish, and it never felt like the perfect time to sit down and write it – until now.

Something only looks perfect to you; what someone else thinks is may be completely different. I may think that my writing is as lukewarm as an average cup of tea left in the living room; my blog is as beige as the walls in my rented London flat; and my appearance is a mere mediocre medium on the hot or not barometer. But perhaps you guys don’t see it like that? You might think that I totally have my shit together! You might see a successful blog, a happy life on Instagram, and a bursting wardrobe. But you can’t see the bubbling, overflowing, blinding panic inside (erm – did you read my post from Tuesday morning?!) You don’t see me internally freaking out when my friends get promoted, and I suddenly lose all faith in my own abilities and values. You don’t see the ridiculous anxiety I get from scrolling on other bloggers sites or Instagrams, that stops me from sleeping properly at night because I feel like I’m falling behind. And you don’t witness the panicked “what the hell am I even doing with my life?!” phone calls to my mum (usually after 5 glasses of Prosecco and a long cab ride home).

Or maybe you do, because you do it too?

It’s how every perfectionist feels. You’re in so deep working so hard to be so perfect that every imperfection is amplified. Every mistake screams at you. And then you look and compare yourself to everyone else. The blogger making millions. Your friend who just bought a new house. That girl with the really great hair sipping a coconut on the beach. And it looks so perfect, doesn’t it?

But it isn’t perfect. Don’t think for just a second that they’re not in as much panic as you are because believe me, I know, they are. Your life will never be as shiny and glossy and perfect as theirs. It’s not possible – because you can’t put a Valencia filter on real life. So don’t hold yourself to a standard that doesn’t exist.

When you’re in the thick of it all, and living something every day, with all the thoughts inside, you only see the pressure and the struggle. It’s hard to see the good. And it’s even harder to take a step back, look at yourself objectively, and say yeah, I’m not just doing good enough, I’m actually doing great. But that’s what you’ve got to do. Take a step back. Look at it objectively. And know you’re doing better than good enough! And that everyone else is as clueless as you are! And remember, your perfectionism will be the one thing that’ll keep you nailing everything you do, even if you still don’t think it’s good enough.

Perfection is a game you can’t win, because the rules keep on changing and you’re only playing against yourself.