04/10/2016#relatable girl talk, contraception, featured, hormonal birth control and depression link, microgynon side effects, PMS, sex & love, the pill and depression, think pieces, yasmin side effects depression
This post was originally published on the 14th June, 2016, but is being reposted in light of the recent findings of a study by the University of Copenhagen that show how women taking the combined contraceptive pill are 23% more likely to be treated for depression, with adolescent girls even higher at 80%. Other hormonal methods (the patch, hormonal IUD, and ring) had a stronger link to depression. I’ve spoken openly about contraception on Fashion Slave, sharing my experiences in the hope that they might strike a chord with you or help somebody in some way. I strongly believe we should not have to rely on taking false hormones in order to have a safe and liberated sex life. It’s about listening to your body, knowing yourself, and understanding there are always better options for your wellbeing. 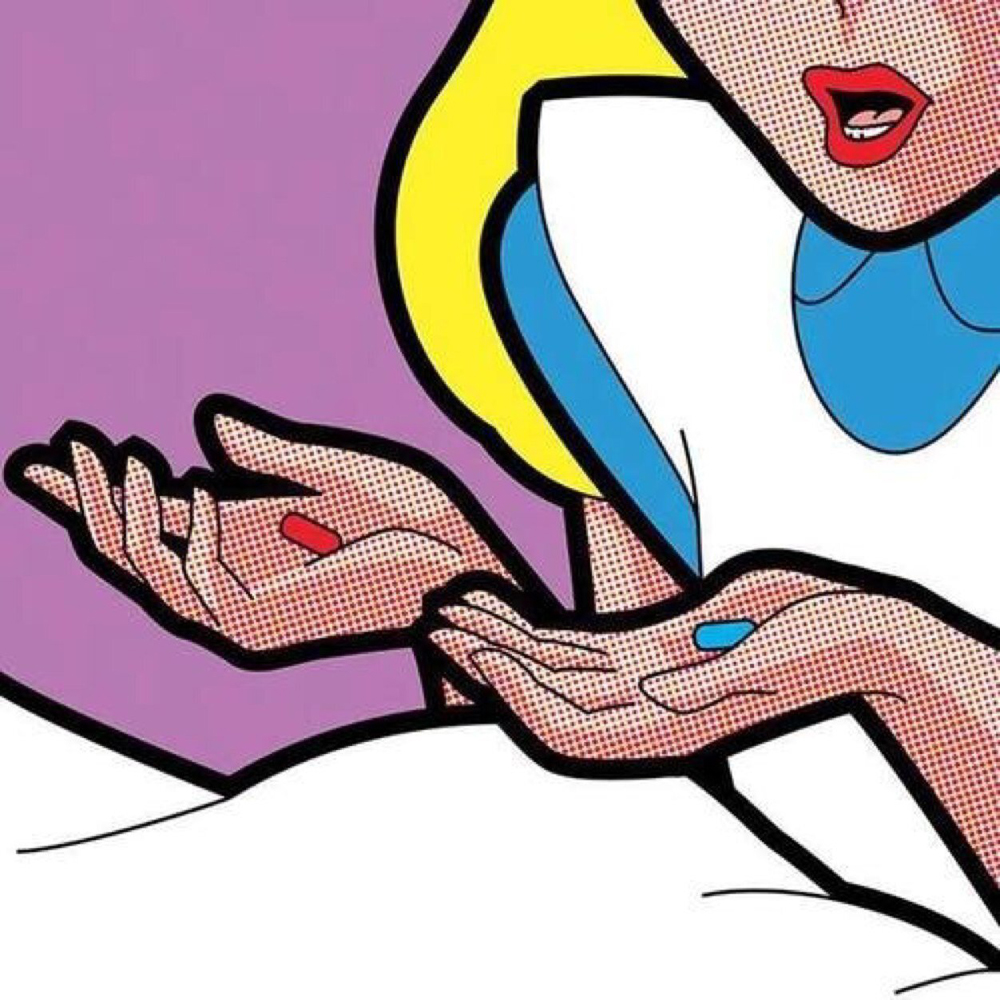 Ah, my old friend, the contraceptive pill. We’ve endured a 7 year relationship since I hit the tender age of 16. Cilest, Yasmin, Diane(tte)! They even sound like the sassy BFF who’s always down for a night out and equally always there to hold your hair back during a hangover induced vomit. Oh, and did I forget to mention that she’s also great at stopping you from forming an actual human child inside your insides? Like a phantom cock-block, kind of. She’s just great. Isn’t she? Is she?


After so long all relationships can get a bit sour. It’s not that she’s needy- 5 seconds of daily attention is a commitment I’m totally happy to deal with. But after 7 years together, shit just got weird. Every woman reacts different to contraceptives, it’s all dependent on themselves and the brands they use. But for the past year of taking it, it was though I constantly had PMS. And when I had PMS it was if I had been possessed by a psychotic lunatic bitch that needed to be sectioned and/or sedated. Crying at the Colmans TV adverts was a regular. Panicking way too much over why people haven’t text me back became another. Reading too far into the punctuation in a text (“He no longer uses exclamation marks! He no longer finds talking to me fun!”) also became totes normal. And then there was the time I got drunk, got an ex from 5 years ago to pick me up, and then cried to him for about 5 hours about how my life was meaningless and I was afraid I’d never amount to anything.

I became an irrational, hormonal, anxious, borderline depressive bitch that simply could not read a situation properly anymore. It was as if someone had given me a personality transplant and I was only ever feeling manic, paranoid, severely anxious, or a numb sense of nothingness. Can the real Sophie Milner please stand up? Oh wait, she can’t, she’s too busy sobbing over an episode of Jeremy Kyle… 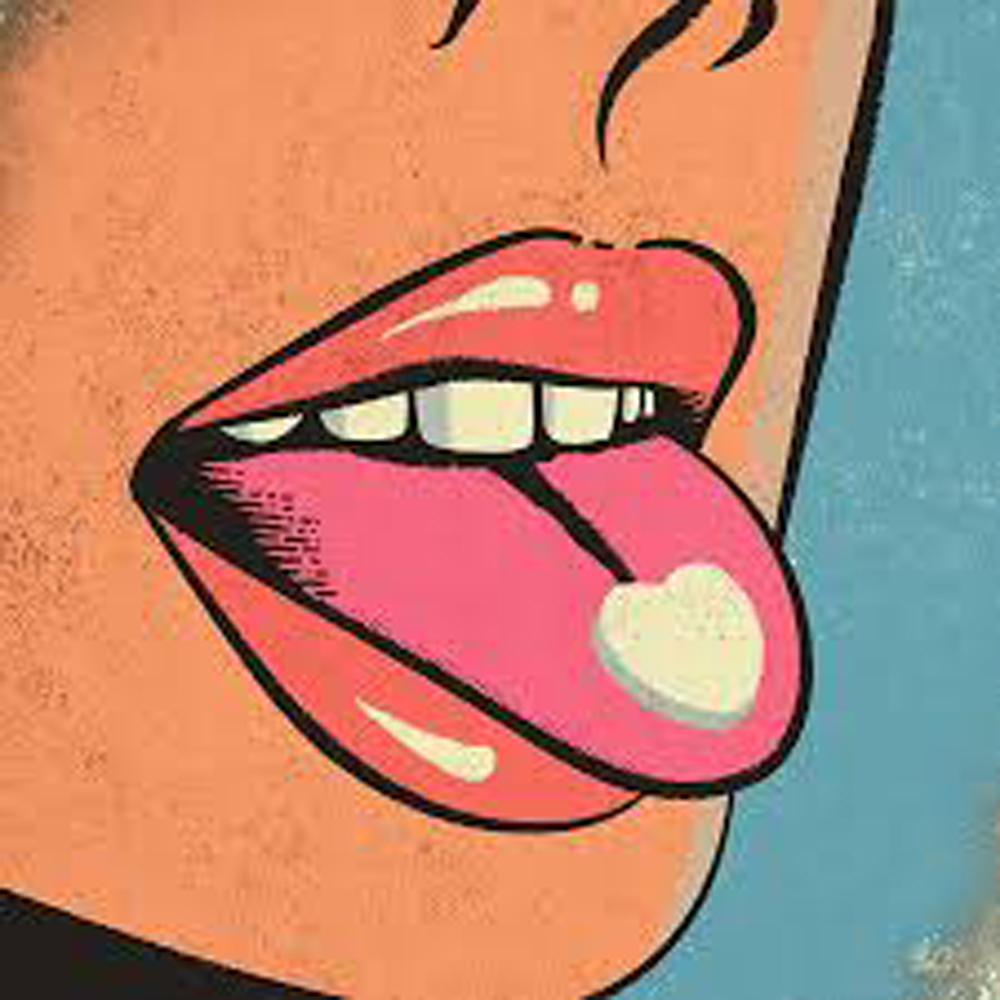 Fortunately, this bizarre behaviour isn’t just an abnormality in myself, it’s something women have started standing out against recently. Alice Roberts discussed the effect the pill had on her in her piece for The Guardian. Holly Griggs-Spall even wrote a book Sweetening the Pill: or How We Got Hooked on Hormonal Birth Control after also feeling super low and anxious having been on the pill for a decade (you can read some of it in this piece on the Independent)

Let’s talk pill types. I’ve always been on the combined contraceptive pill. First stop in my journey to crazy contraceptive hell was Dianette. As a 16 year old who’d suffered for two years at the merciless hands of teenage acne this pill was a god-send, plus it never made me feel like I was one pill away from a mental breakdown. But due to certain related health issues, GP’s no longer prescribe it for more than a few months. I scammed the system for sometime then got caught out and put onto Microgynon. Then I went back to Dianette. Then back to Microgynon. Then my skin went all shitty so I went onto Yasmin which made me so miserable I never wanted to leave the house – depression is one of Yasmin’s widest known side-effects. Then I was back on Microgynon. Then Mercilon.

Now I’m not a doctor, but I’m pretty sure it’s not particularly healthy to be zipping between brands for a 7 year span. But then, what are you meant to do when each one seems worst than the last? Put up with all of the hormonal bullshit and allow yourself to be swallowed into Yasmin and Cilest’s drama? The bitches.

When I spoke to two doctors, both tried putting me onto Microgynon – which is interestingly the cheapest pill for the NHS to prescribe – and both told me that contraception was not their expertise. One even told me to “hurry up” and he had not got the time to discuss it fully as he was running 40 minutes late. 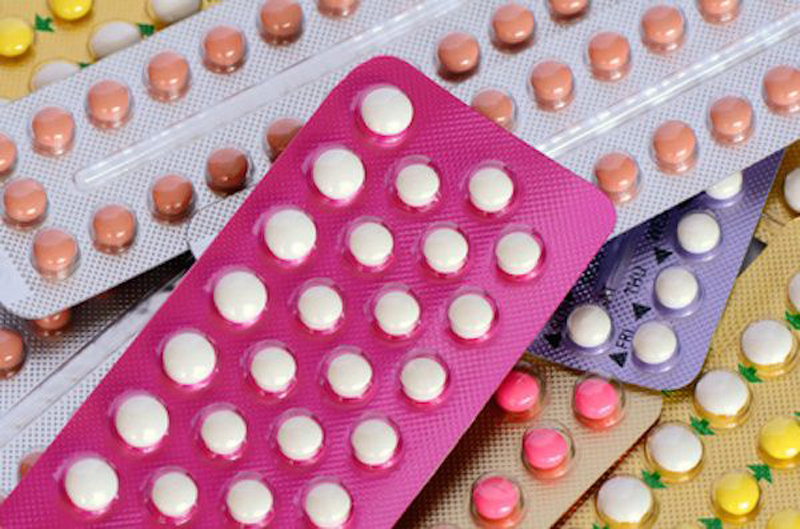 So after running out of Mercilon I made a decision: me and my former best gal pal of 7 years would go on a break. Maybe even a permanent one? Who knows. She pushed me too far and I CBA with her bullshit.

How am I feeling now? It’s as if I’m a completely different woman. Actually no, it’s like I’m finally myself again. I’ve regained all clarity, I’m so much happier, and severe anxiety and paranoia over silly things like what to wear tomorrow is no longer an issue (and that’s a big thing coming from a fashion blogger.) I haven’t yet redeveloped acne but I might have to ditch my lazy skincare routine in favour of something a little more thorough… And what of contraception? Do I consign myself to a life of hormonal misery and chronic bitch syndrome, or to one of happiness and calm but with a few rubbery balloon-like inconveniences involved? Maybe femidoms are more than just a sex-education class joke? Quite frankly, with contraception, I’m more than happy going back to the fumbling rubbery methods of 16 year old virgins if it means that I won’t lose my shit and try kill someone immediately after sex just because they picked up their phone and checked their emails and I mistook them for playing on Tinder…

Have you experienced something similar? I’d love to know more of your experiences, good or bad, so tweet me @sophiemilner_fs!

Previous Post: « LA: What To Do/ Eat/ See in the City of Angels
Next Post: More Ruffles, Please! »