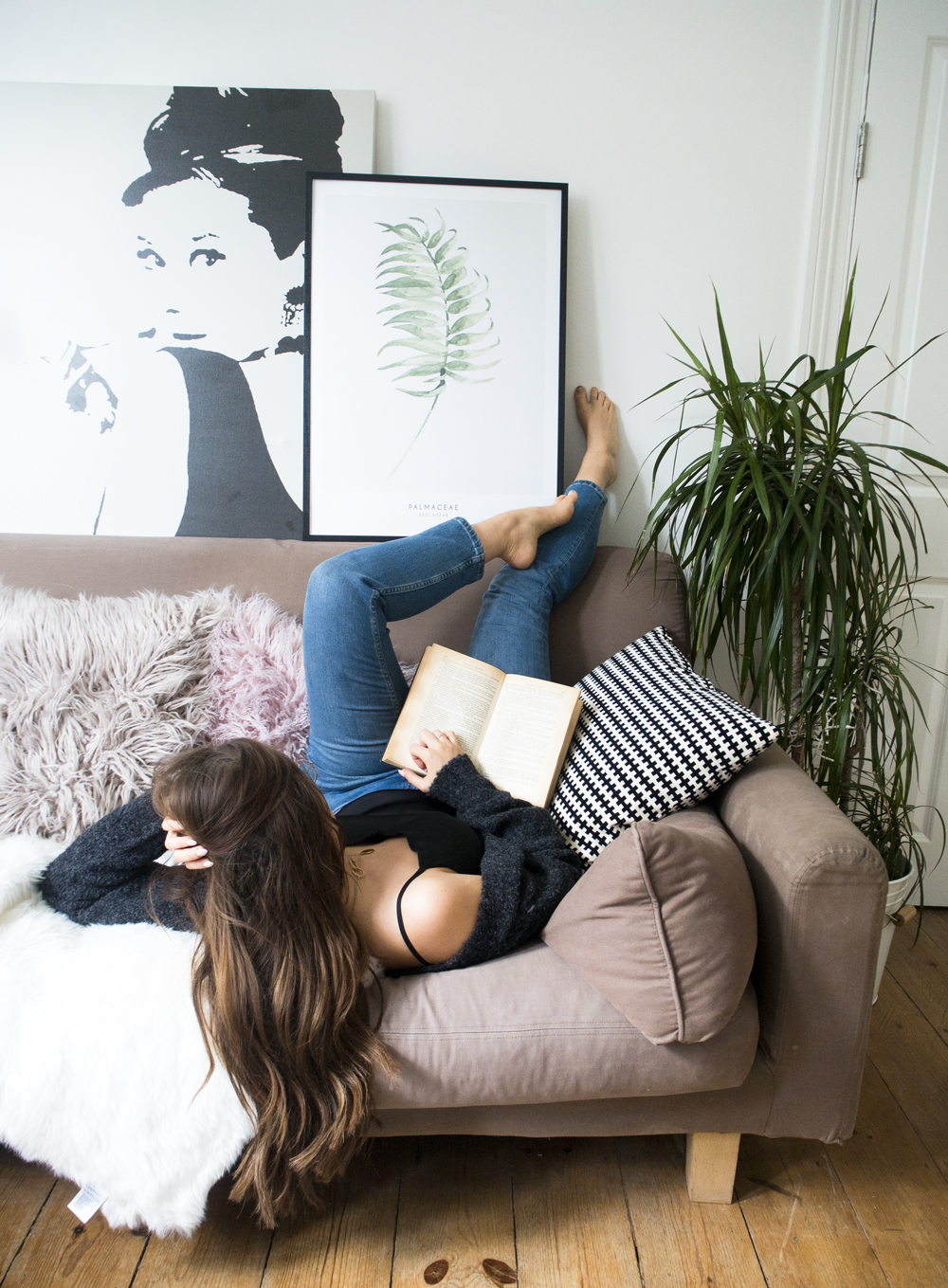 Carpe Diem! Seize the day! YOLO! Chase your dreams! No Regrets! All of these are pretty solid life mottos to live by (to be fair, the first three mean the exact same just in varying degrees of cultural lingo). They are fun. Dynamic – therefore must only ever be written with an exclamation mark or shouted at your friends with the same level of enthusiasm of your boyfriend catching a Pikachu on Pokemon go. They make you think yeah who cares if I have to be up at work at 6am tomorrow I’m going to go to that seedy club in Soho because it’s the only place open on a Tuesday and we’ve had too many glasses of wine! Oh, my life motto, you ask? The best plans in life are cancelled plans. Wait what? That sounds a little boring, you ask? Yeah I know, but, Yolo?

It happens every year – from October to November, then January to March – because we’re all fat from partying too much in Summer and eating too much at Christmas, and too poor from holidays and festivals in summer and spending all our money on presents at Christmas. It’s winter now. It’s cold. It gets dark early and it gets light later. It rains. And the first thing I’m going to buy on payday isn’t a pair of killer party season heels but an electric blanket for my bed. I could launch into a diatribe about how this is totally to be expected of us millennials as we face low employment rates, low pay, high rent, and a tonne of other misery, but you all already know all of that.

The first step to coming to terms with this is denial. For the first two years I lived in London I’d try go out every weekend through the colder months just to be rained on in queues for pub-clubs with a 1 in 1 out system if you hadn’t booked a table a week in advance and that shut at 1am anyway. I’d sit there nodding away at my friends chat, tired, pissed off I’d just spend £8.50 on a large glass of Pinot, face fixed in a permanent faux-smile (which conveniently doubles as a “I’m holding back a yawn” grimace) praying nobody would ask me a question that needed more than a yes or no answer. FOMO would win me over each and every week, then I’d spend 30 minutes and £15 in a cab from East or West to South London trying to figure out when I’ll learn.

Second step is acceptance. Learning to love the fact that you CBA to go out is great. The more I went out and had these shitty nights the quicker I realised I wasn’t actually missing out on much if I just stayed in, and that all the photos of the night before that appear the morning after on social media are pretty much just filters. FOMO doesn’t exist anymore because you never feel like you’re missing out. In fact, the only time I do get FOMO is when I’m not in my bed. It’s sitting at work praying that the friend you made plans with a couple of weeks ago won’t text you saying “Hey! Still up for drinks tonight?” because all you want to do is go home and go to bed. It’s the feeling of joy when your date texts you saying “sorry can we rearrange? Gotta stay late at work!” – you pretend like you’re annoyed with a blunt response just to let them know it’s not cool for a last minute ditch, but secretly, you’re far more delighted at the prospect of eating pasta under a blanket, catching up on last night’s MIC than attempting to flirt with some man in a dark bar. FOMO turns to JOMO – Joy of Missing Out – the quiet satisfaction to be found in knowing that, although something excellent is happening where you aren’t, you’re glad to be where you are, and committing fully to it.

Summer is a different story, of course. When the sun is shining late into the evening, I’m the first sliding into the group chat with a “happy hour anyone?” or “picnic and prosseco in the park for dinner?” – but I see summer as this dreamy period for making memories and excellent lighting to take photographs for, only fuelled by the last few weeks when we go into frenzy trying to have the best summer ever! Winter is storing up all energy resources by binge-eating cheese and crackers and red wine on the sofa, ready for the summer season of festivities. It’s like hibernating all winter to burst out of your electric blanketed, furry-slippered chrysalis into a social butterfly.

But for now (until Christmas at least) I’ll be perfectly happy seizing the day so long as it’s in my pyjamas, and I still stick by the best plans in life are cancelled plans, but at least I have #NoRegrets about it.