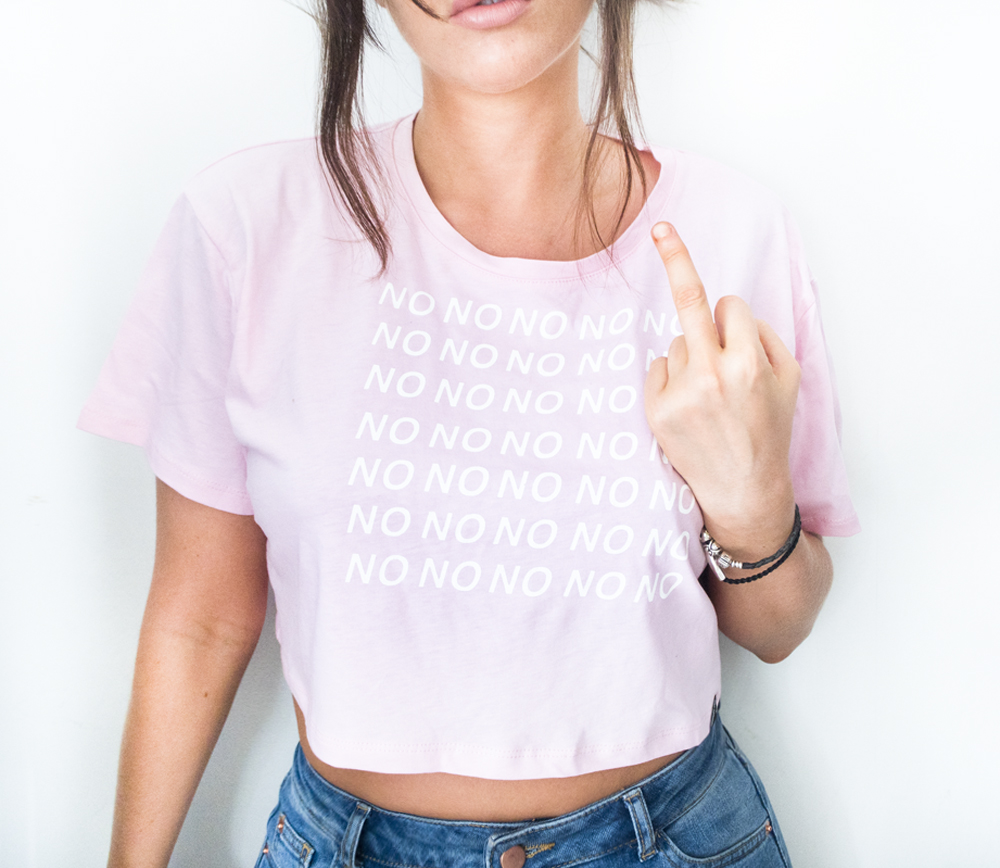 Anxiety, fear, embarrassment, shame – the emotional process of being catcalled and harassed in the street. Why, still, are we having to deal with it now as much as ever? And how do we deal with it?


A couple of weeks ago I posted about that Realisation Par dress, the one that got slammed for being sexist for its product description. It cited that men just love sun dresses, and that it’s a kind of get out of jail free card for when you have an oops I slipped up moment and need the big boss guy to forgive me because you’re pretty, yes? And as much critique that snowballed around it, they were right in saying one thing, men really love these dresses. And I mean really. It’s impossible to walk by a group of men in something of this style without their eyes seemingly drift away from staring at the pavement, or Pokemon Go, and fixing them right on you instead. You all know what it feels like – sundress, gym kit, no matter what you wear – but why is it still as prevalent now as it was ever?


This dress had me thinking about what a nice world it would be to live in where you can wear something that makes you feel great, without being leered at, subsequently replacing your feel-good-factor with an awkward sense of shame and hyperawareness of everything about your body. Is my skirt tucked into my pants? Has one of my nipples gone rogue and slipped out? Is this dress too short / too low cut? Do I look bad? Oh god, he can see that I haven’t waxed my moustache in about six weeks cant he?!
It had me thinking about catcalling and street harassment, and how still, even now at my age, no matter how strong or confident I feel, this can all be stripped back when walking towards a group of men who are already staring. Builders get a bad rep for it, but anyone who’s been in the City (especially in the height of summer) and strolled by a pub spilling with blue-shirted men will also know the stares penetrate just as uncomfortably with them as anyone else. It just goes to show that you can put a shirt on tie on it, but that still won’t disguise a pervert.
Of course, this is just the tip of a sickeningly large iceberg. You know as well as I do it doesn’t necessarily matter what you’re wearing, but there will probably be someone that will stare a little too long, or say something about you a little too loudly. I’m a 24 year old woman, I can handle myself and breeze it off better than others. But what of the younger girls who face this? Teenagers and school girls, who are smaller and younger and less self-assured? It’s gross and unfair, to say the very least.
We’ve all been there. Our blood slowly boiling as we get closer to a group of men (or just one particular one) who have suddenly all stopped whatever they are doing to lock their gaze on your body. Step by step, embarrassment bubbles over, reaching boiling point. You avoid any kind of eye contact, holding your breath, as if it’ll make you invisible like an adult-version of hide and seek. You’re mentally chanting the mantra please don’t look at me please don’t say anything please don’t look at me please don’t say anything. It’s like a female-only version of saying our Hail Mary’s for repentance, apart from this time, we haven’t done anything wrong – unless you consider walking down the street a total sin.
A breakdown of the emotional process
It feels like someone is slowly undressing you with their eyes, pulling off your clothes, layer by layer, until it gets to your skin. It doesn’t even stop there. When you feel naked to their burning eyes, their stares, your mixed emotions of shame, anger, and embarrassment, starts to peel away the layers of your skin too. They might be on the other side of the road, but somehow it’s as if you can feel their breath, all hot, clammy and dirty on your body. And you can’t stop them, you just let them bring you down, piece by piece of confidence, layer by layer of clothing.

It happened just yesterday, going on a 10am coffee run, when two houses down from me a group of scaffolders all stopped their work to say “Good morning darling! Don’t you look beautiful today?!” And what am I supposed to say? Go fuck yourself? I panicked, all conflicted inside, and just muttered “thanks…” only to met by a brief silence as I walked away, and then the bellowing “Phwoaaar, now that is just something else! Bladdy hell!” as I was still totally in earshot. And like that my coffee run on a beautiful Sunday morning was ruined as I knew I was going to have to walk by them once more. The second time I was met entirely by the most cutting silence you’d ever not heard, which served only to intensify their stares. Of course, I could still hear them talking about me through the open window of my bedroom a few of minutes later.

How should we even respond when they say alright darling, hello love, or nice tits, or whatever? I know I’m not alone in recalling previous experiences of ignoring them has often led to aggressive and embarrassing follow ups from the catcaller like “rude bitch” “fuck you then!” which obviously makes it even more humiliating than before. And what if we shoot them a cheery, or even just polite, “Hi”? Well, that’s just encouragement, is it not? Making it seem acceptable to do such a thing. Why should we be nice to someone who makes us so uncomfortable with such intimidation on the street?

More recently, the only way I’ve dealt with it is shooting them a deadpan “alright” and an eye-roll so violent my eyes might fall onto the floor and cause an earthquake, making them clearly aware that they are so not worth my time and energy. But, still, I’m succumbing to them nonetheless.

Time and time again we’re told to take it as a compliment. Let’s just take a look at the Oxford Dictionary’s definition of the word compliment, because I have a feeling that the meaning has got lost a little along the way…
Key word here: polite

Can someone explain to me how having some stranger blurt “NICE TITS LOVE!” out of their mouth like projectile vomit is a compliment? It’s about as polite as someone asking to borrow your Louboutin’s for the night then taking a shit in them. Julia Gray, Co-Director at Hollaback London said to The Debrief that it’s not about flattery, but power and control – and any of you who’ve been on the receiving end would vouch for that too.

When Laura Bates, founder of the brilliant Everyday Sexism project, interviewed a teenage girl about when a man had stroked her legs on a busy bus, she asked her what impact it had on her. The girl replied, barely audibly, “I learned that you shouldn’t wear shorts, even if it’s summer.”

Is that not the most devastating thing? A young girl thinking she should have to change out of summer clothing, in the height of summer, for the actions of an uncontrollable man?

We live in a society that focuses on the actions of the victims. What were you wearing? How were you walking? Had you put on lots of makeup? We should be free to wear whatever we want – including sun dresses and shorts in summer – and look and feel good, without any fears or anxiety. When will you and I, and countless other women and girls, feel we can walk down the street without having to put up with this?