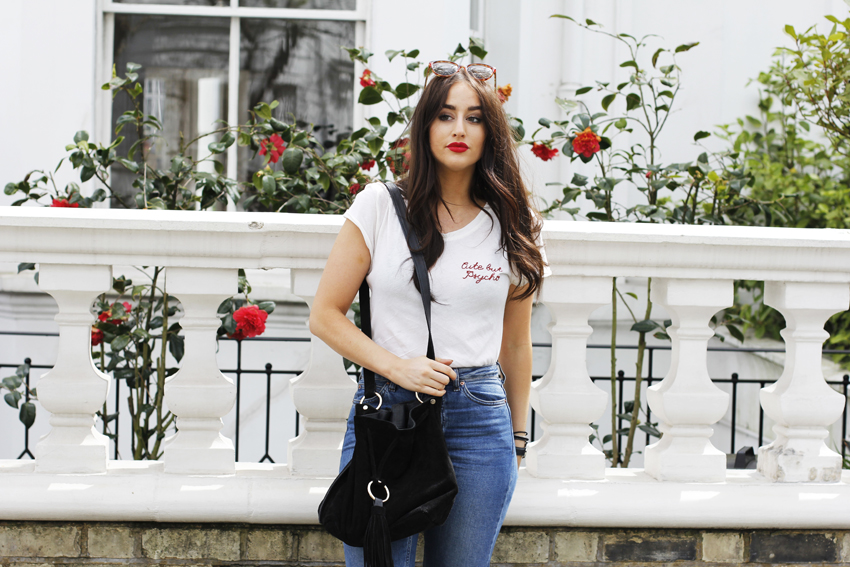 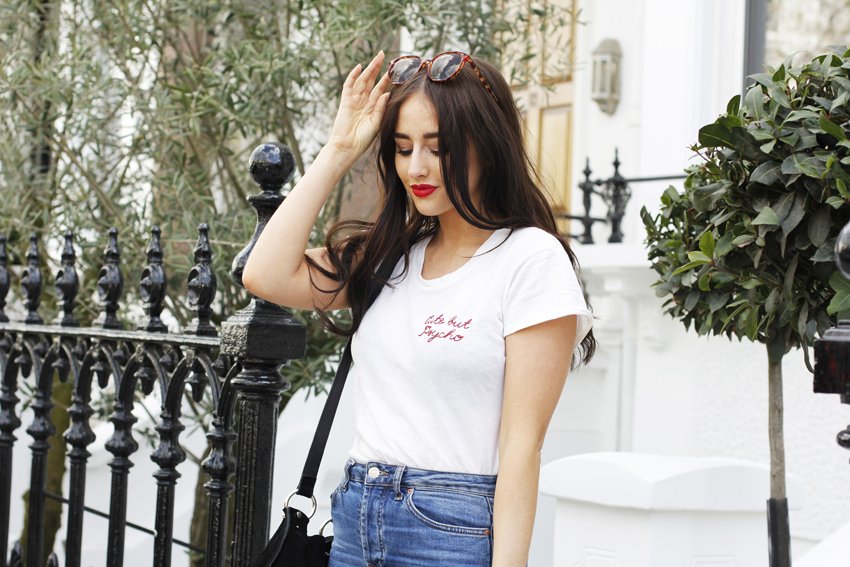 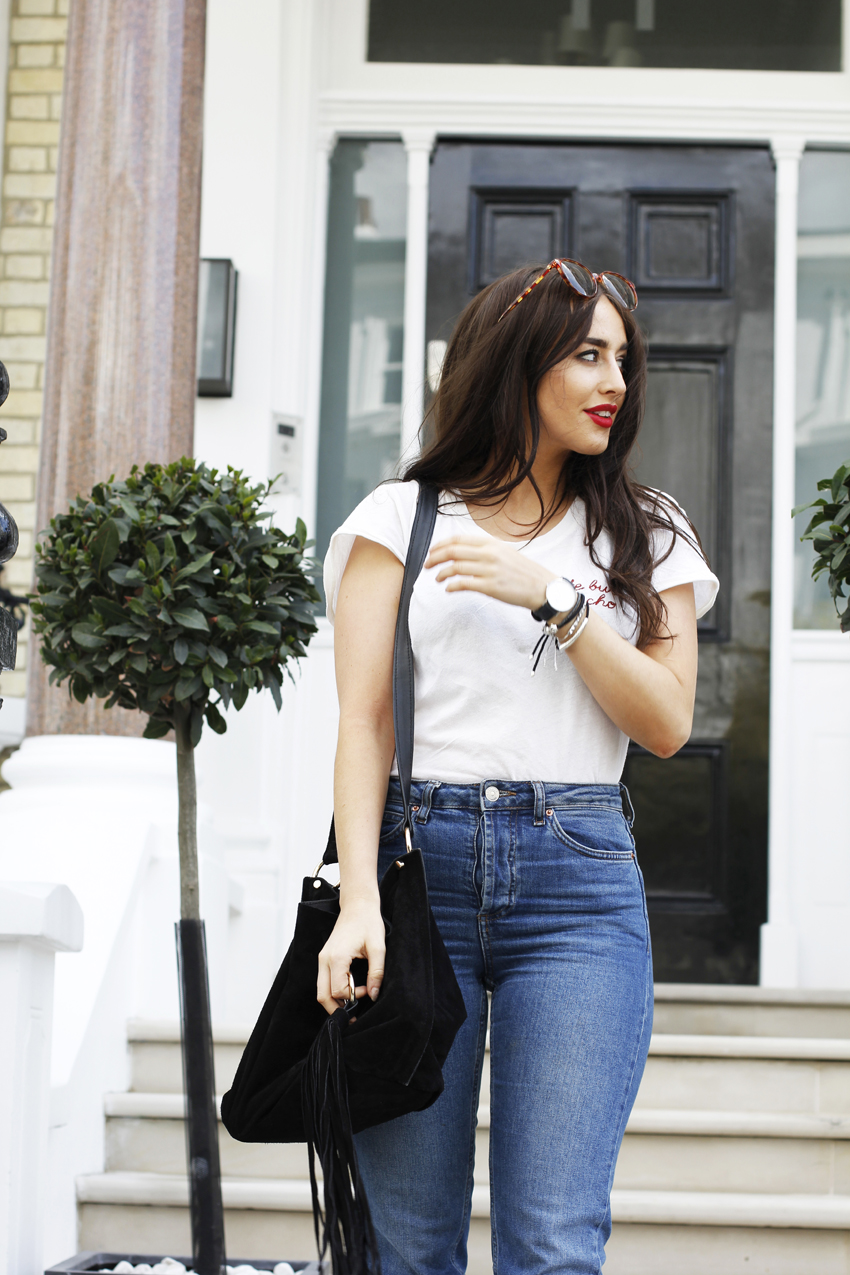 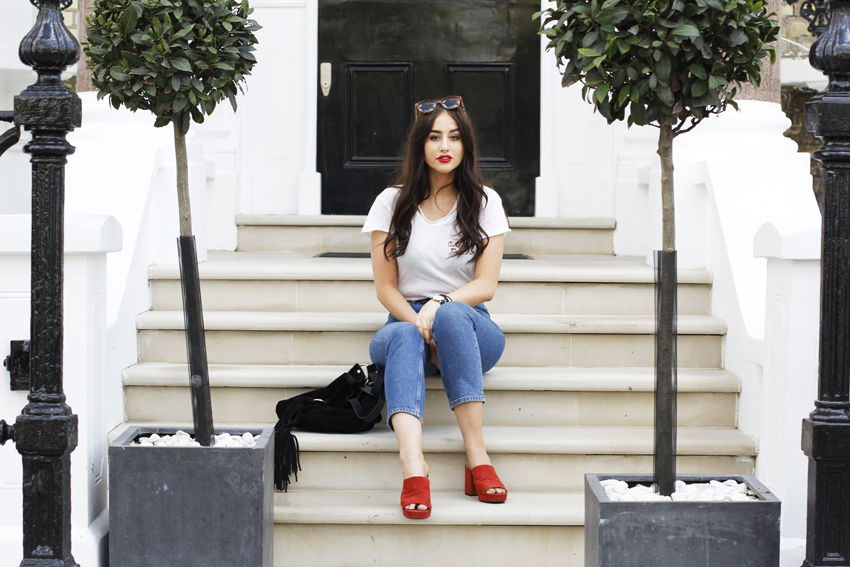 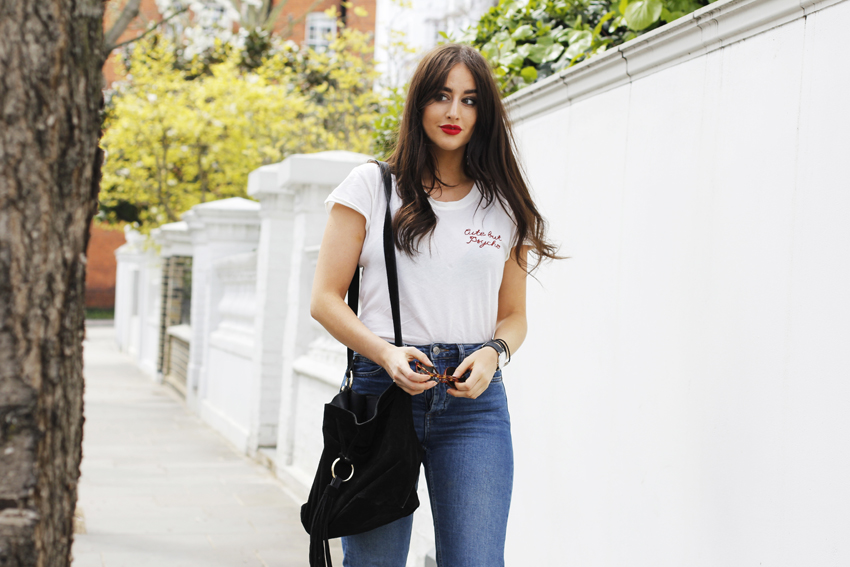 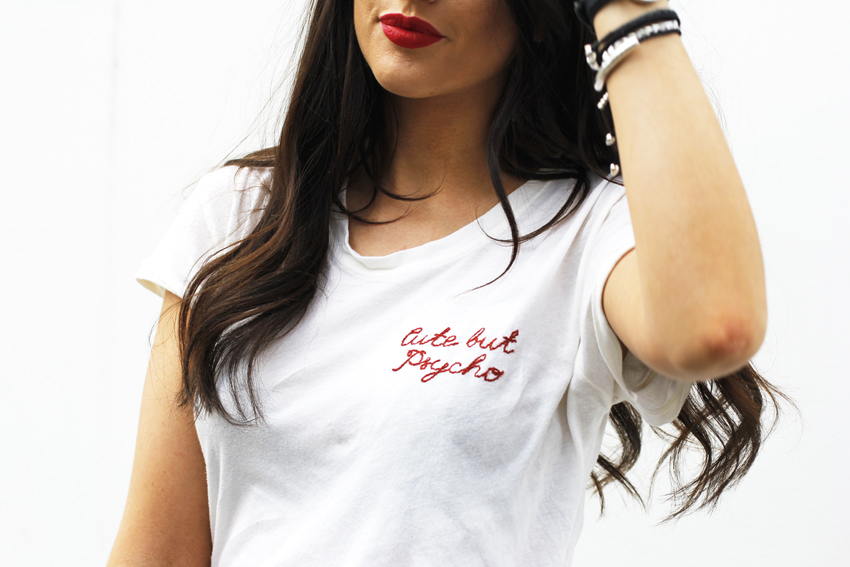 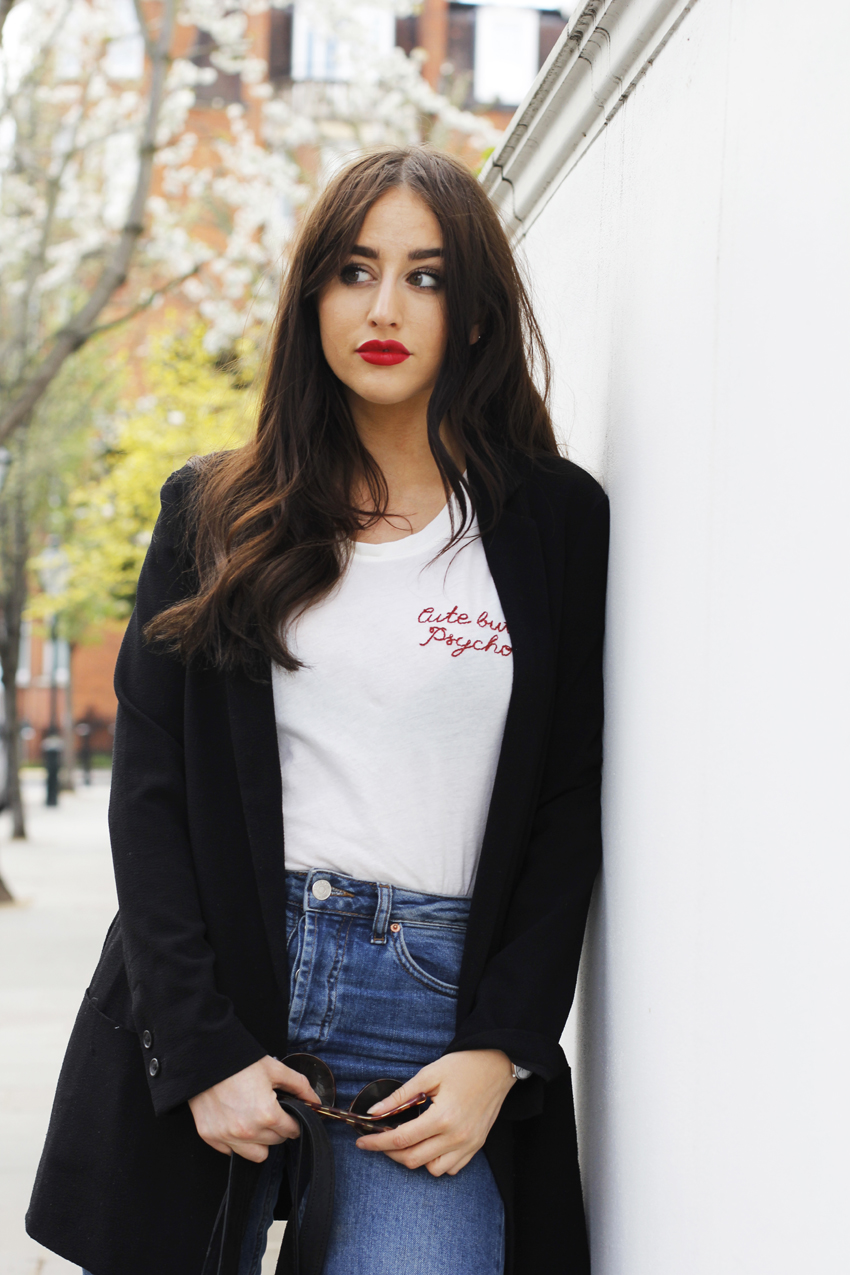 Hell hath no fury like a girlfriend scorned. Especially when said girlfriend owns spray paint and has a total disregard for criminal damage offences. Last week, images went viral of a £90k Range Rover dumped outside Harrods in the glossy neighbourhood of Knightsbridge, the white paint acting as the perfect blank canvas for “CHEATER” “IT’S OVER” and “I HOPE SHE WAS WORTH IT” sprayed in the angriest, bloodiest, STI-coloured red. And whilst it (unfortunately) turned out to be a publicity stunt (unsurprisingly), Twitter was still going mad with “You Go Girl!” vibes strong enough to send ripples into my office. So the days topic of discussion: “What’s the most psycho thing you’ve ever done in a relationship?”

I’ve previously written openly on my thoughts of the Psycho Girlfriend tag – much to the fanfare of my coupled-up girl friends – and how it’s a label guys often throw onto us in order to displace the blame from when they’ve done something pretty fuckboyish in order to shut down the argument. You’re annoyed for valid reasons, you call him up on it, and mid-row he hits you with “Why are you being such a psycho?!” – as soon as that card is pulled out, it’s no longer on him to discuss your concerns with whatever he’s done wrong, but it’s on you to defend yourself and your emotions. So naturally, when I saw this Brandy Melville Cute But Psycho T-shirt, I simply had to snap it up.


Here’s something: how about we turn psycho into sass instead? Rather than freaking out about being labelled crazy, revel in the fact that we’re taking control of the situation instead of being ‘that cool girl’ who in reality gets walked over for being too chill to ever stand up to any BS. To quote Beyoncé (as ever): What’s worse, looking jealous or crazy? Jealous or crazy? More like being walked all over lately, walked all over lately, I’d rather be crazy.

There’s a limit to being a psycho, of course. Don’t go spying on him whilst he’s doing work drinks with friends. Weird. Don’t go making fake profiles on Facebook to try honey trap him. Weird. And please don’t go quoting this blog post in your defence after you’ve locked him out of his iPhone for wrongly typing in his passcode 65,000 times. Seriously, weird. Unless he’s actually done something majorly bad… compulsively lying, cheating, shrinking your fave top in the wash… then be my guest and do a Beyonce a la Hold Up video and smash his car windows in.

Oh, and of course, I couldn’t conclude this post without revealing the most psycho thing I’ve done whilst in a relationship. An ex boyfriend wouldn’t pick me up early from a night out as he had to be up in the morning, so I stayed at my friend’s who coincidentally lived on the same road as him. We raided her kitchen for ingredients that would most resemble vomit, mixed it all up, ran out onto the street and splattered it on his car. Student sick on your car bonnet, almost as lovely as waking up to me in the morning. Not quite, though…

Like I said, hell hath no fury like a scorned girlfriend with spray paint, or one who’s a little drunk with an unlimited quantity of baked beans, gravy granules, milk, crackers, and orange juice. 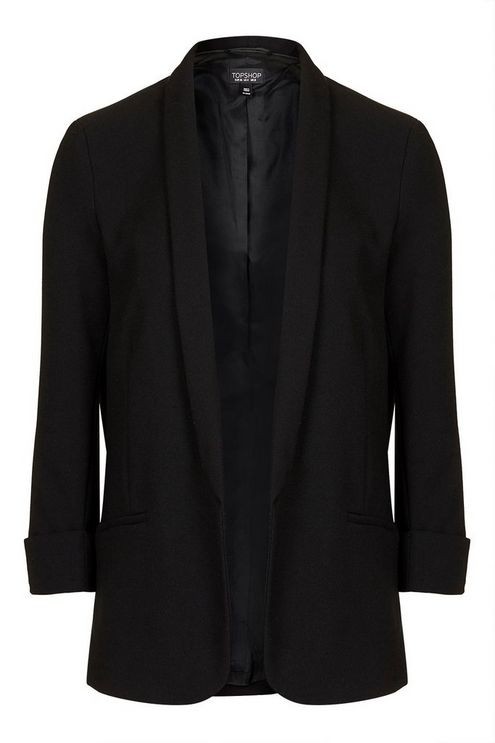 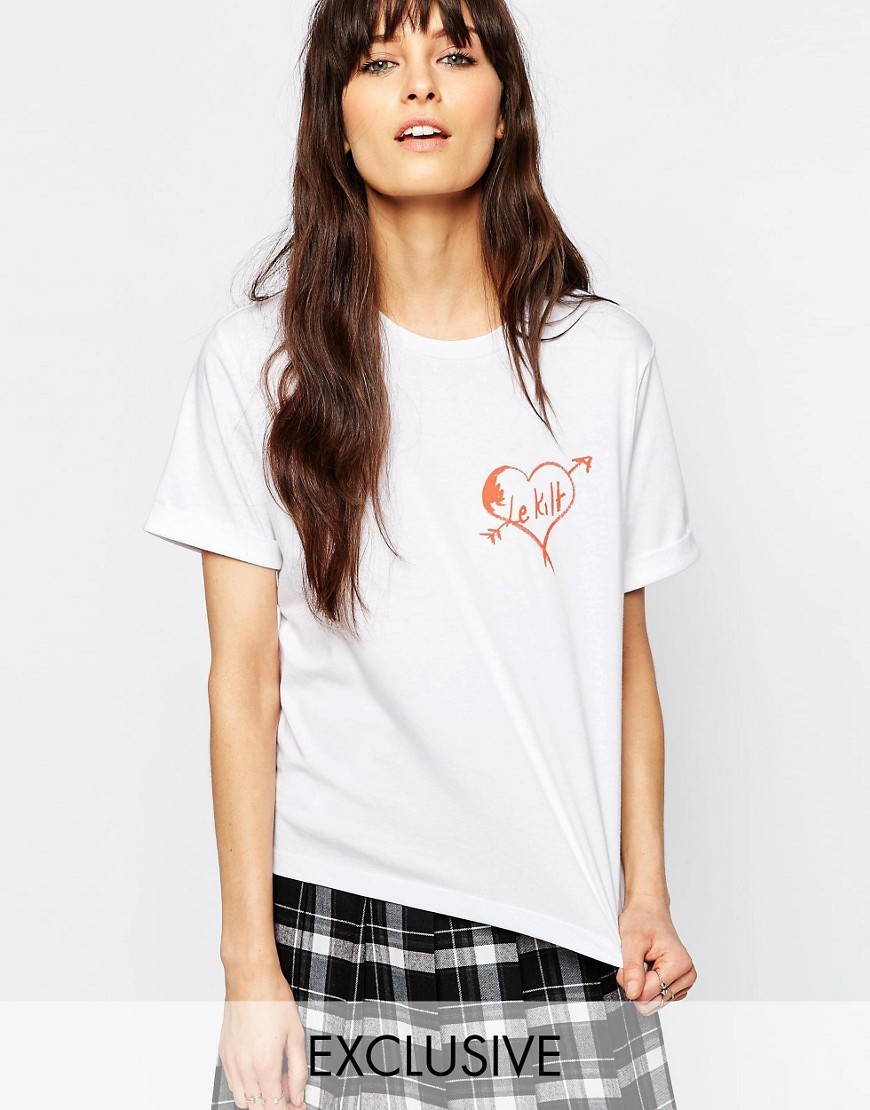 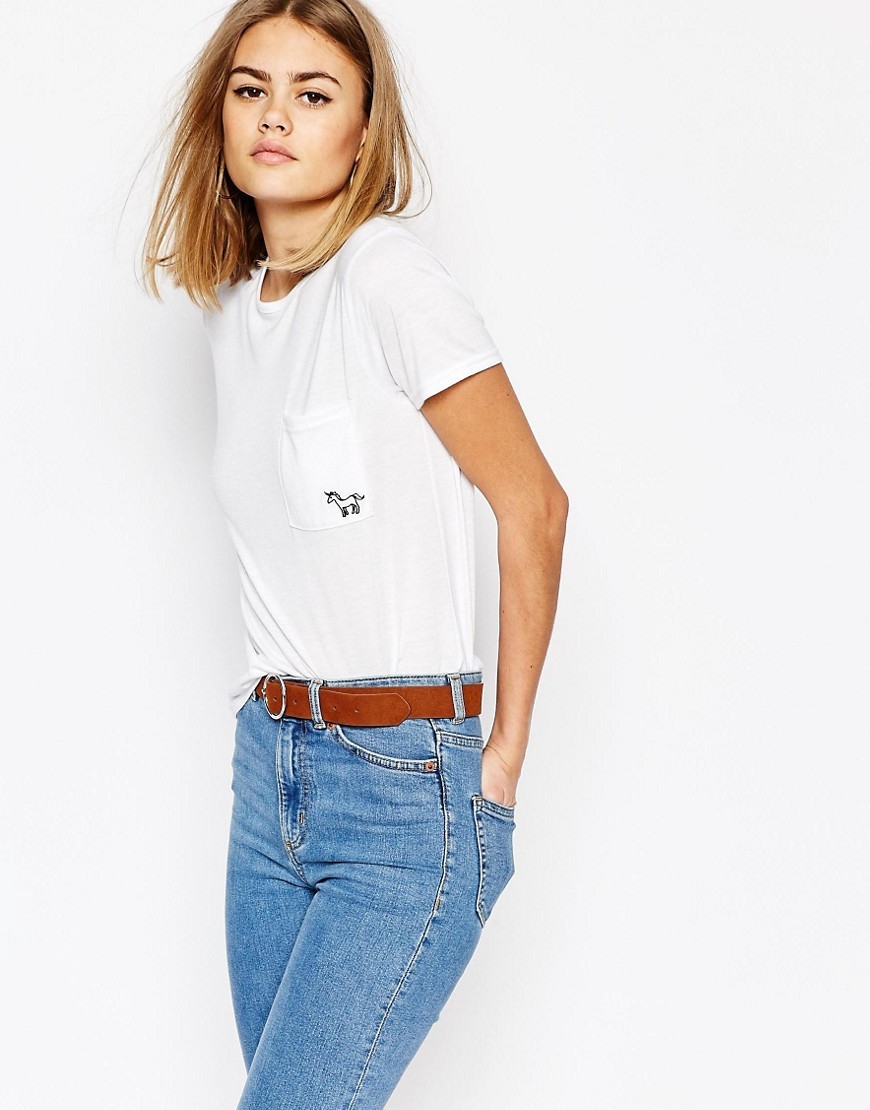 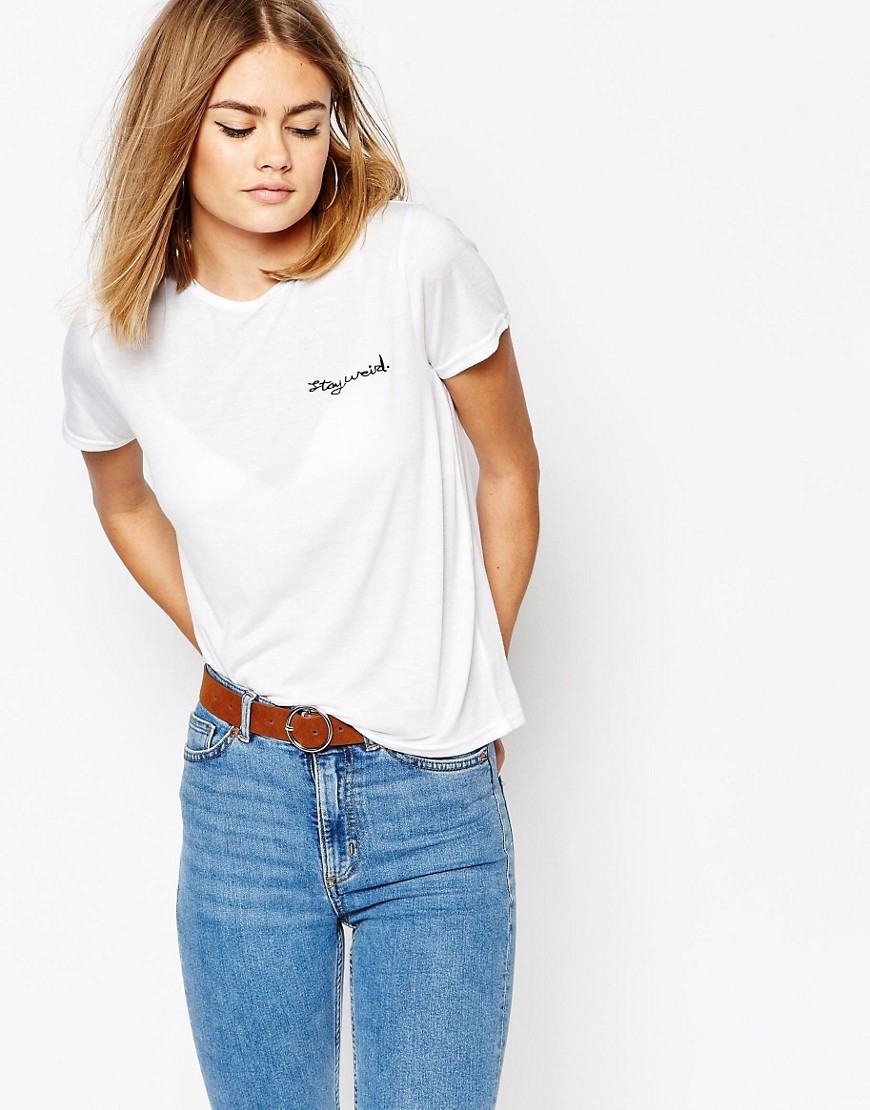 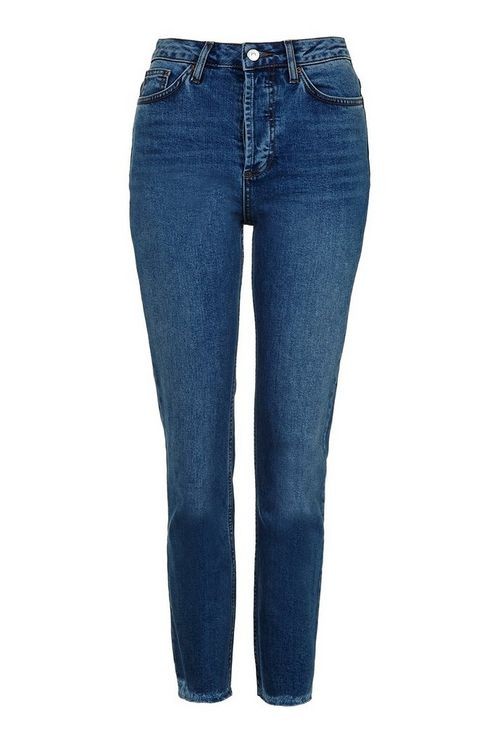 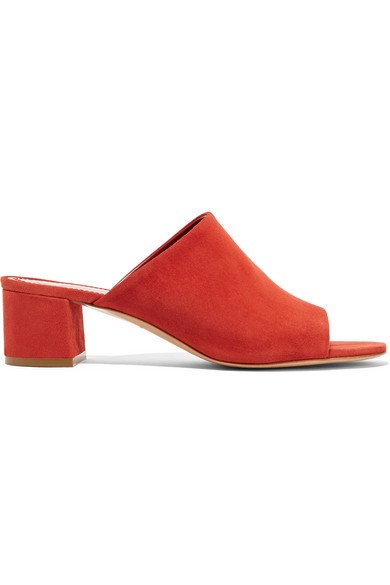 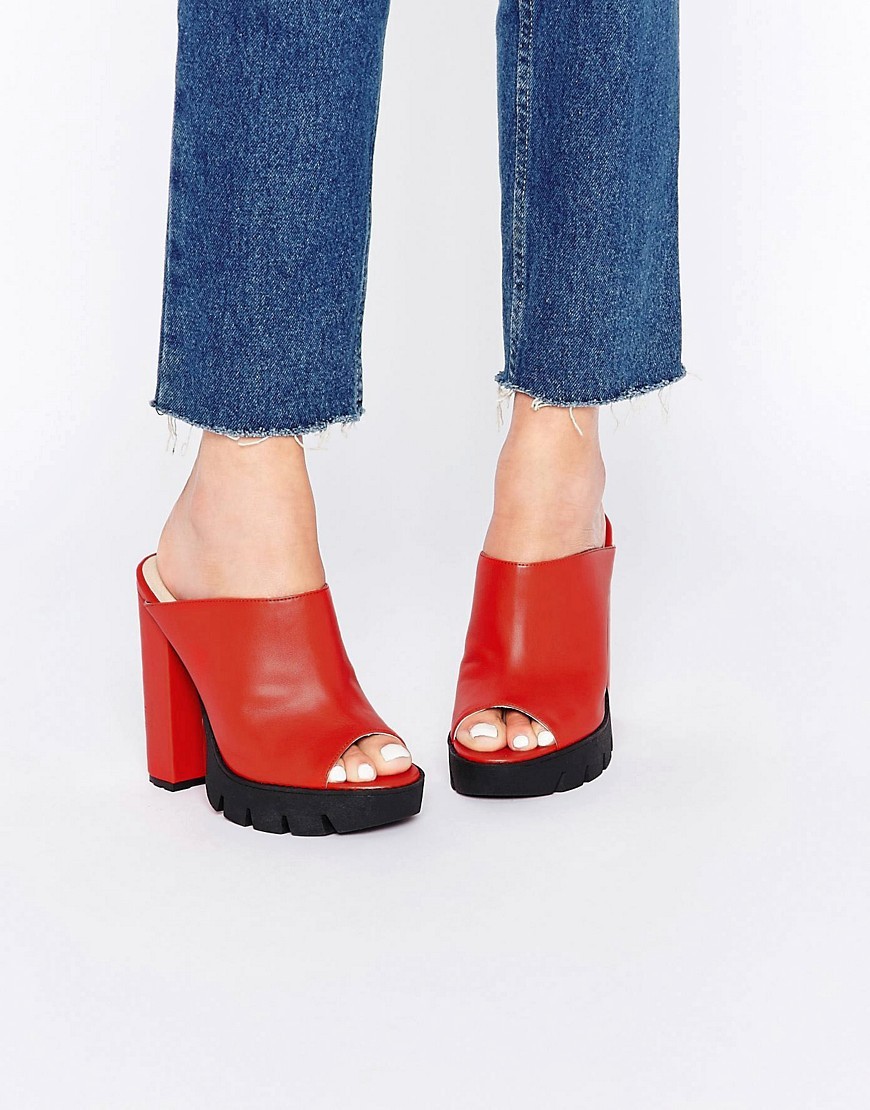 What date is it today? It’s the first of June.  Oh my god! It’s June already. We’re half way through the year! Didn’t it seem…

Want to know what my super power would be if I was a superhero? To be able to perform my best under stress and pressure….

I think I’ve learnt the key to success on Instagram. And it’s all about flat lays. Those constructed images of ‘reality’ of little lifestyle bits…

It’s often said that we are our own harshest critic. The new Dove France campaign highlights exactly how brutal our inner critic can be. By…

”OMG where did you get that?! I really like to avoid using clickbaity sounding titles that use verbs like MUST, NEED, SHOULD (!!!) to stress…