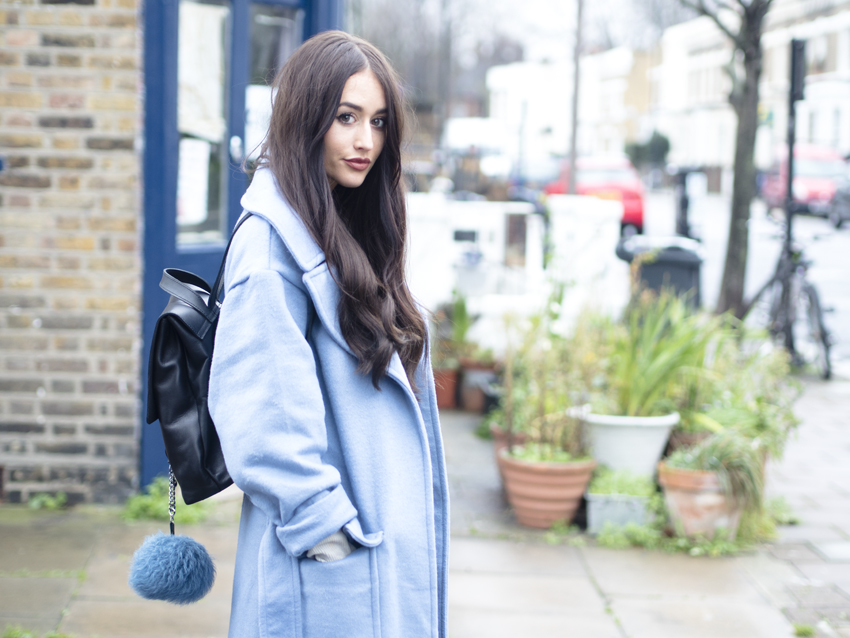 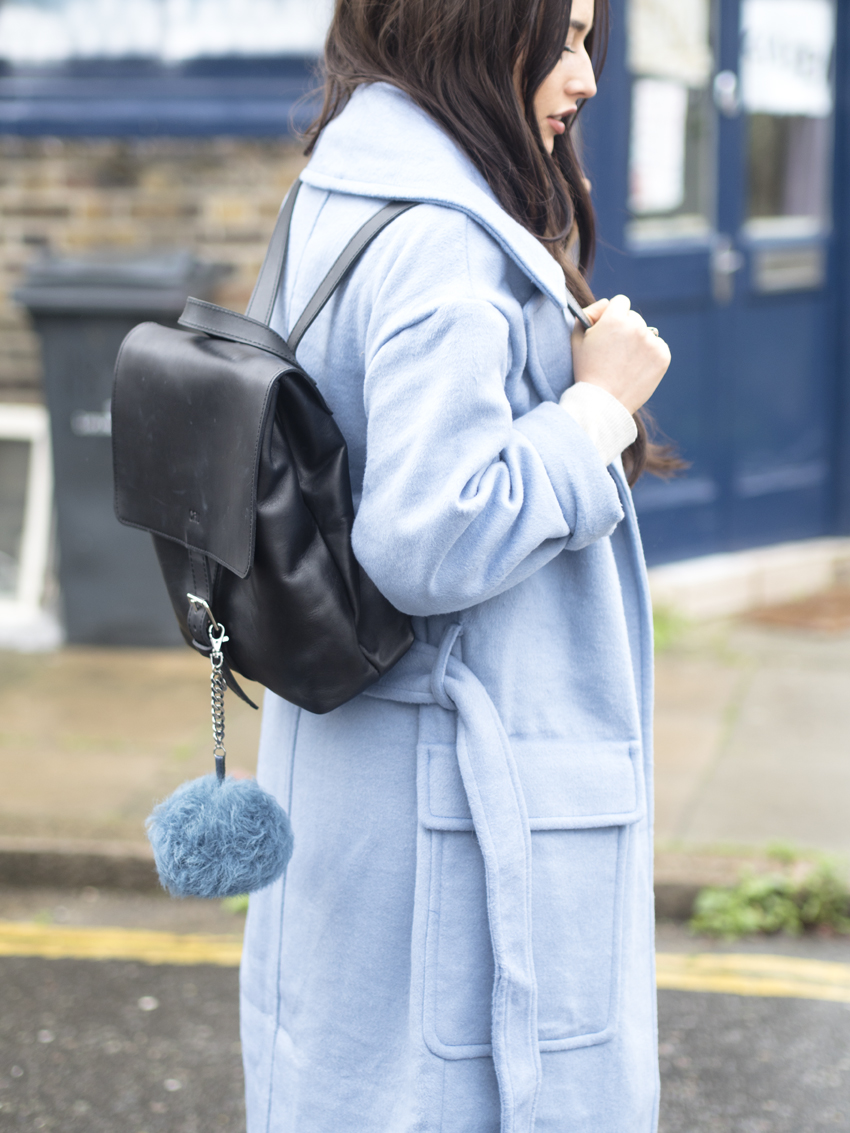 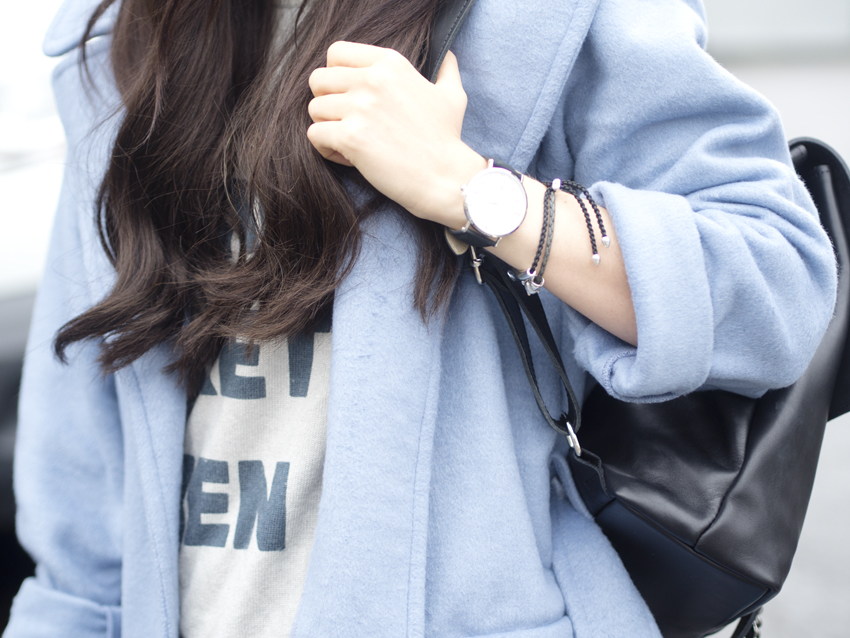 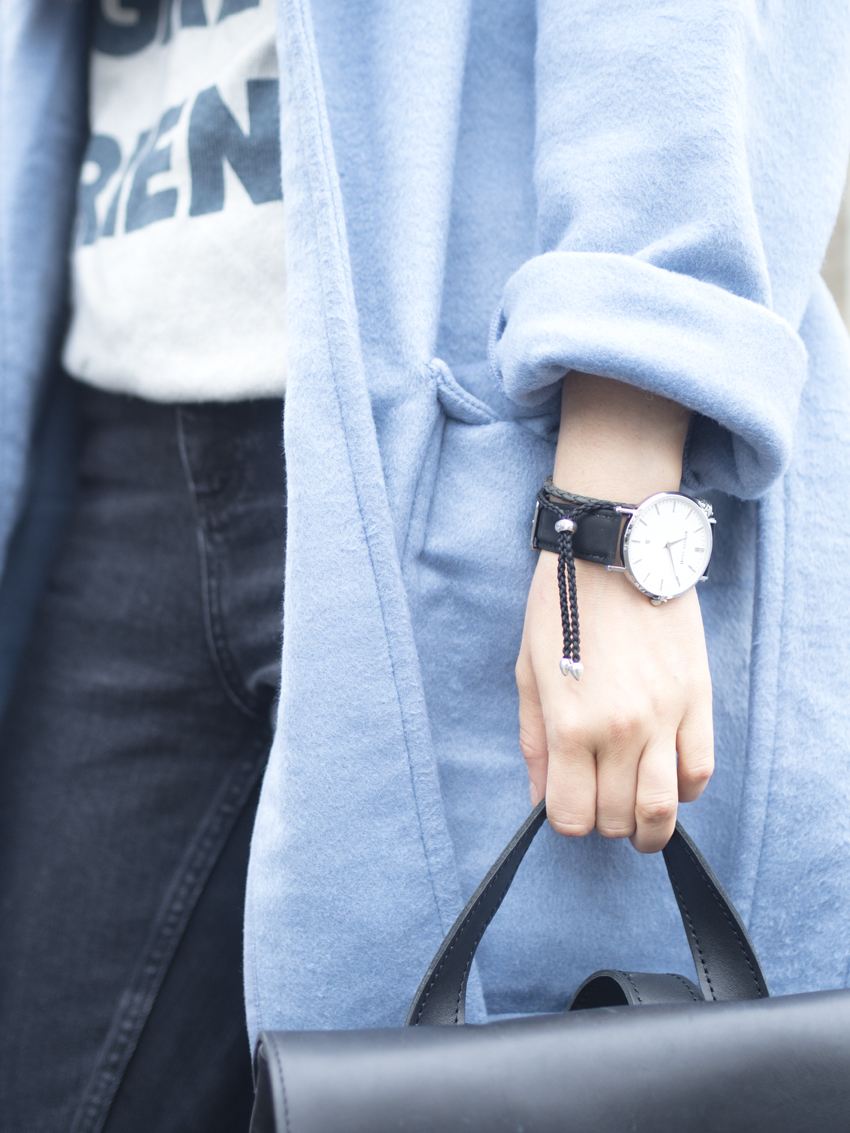 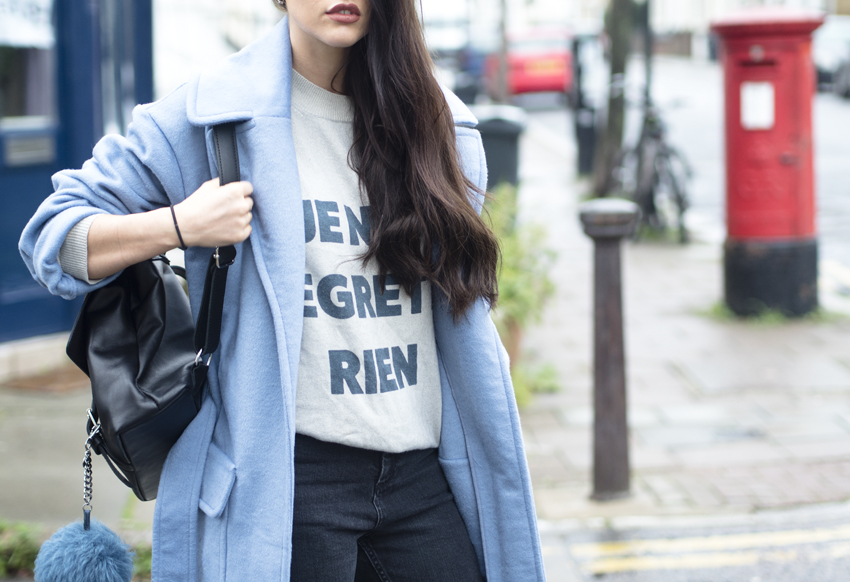 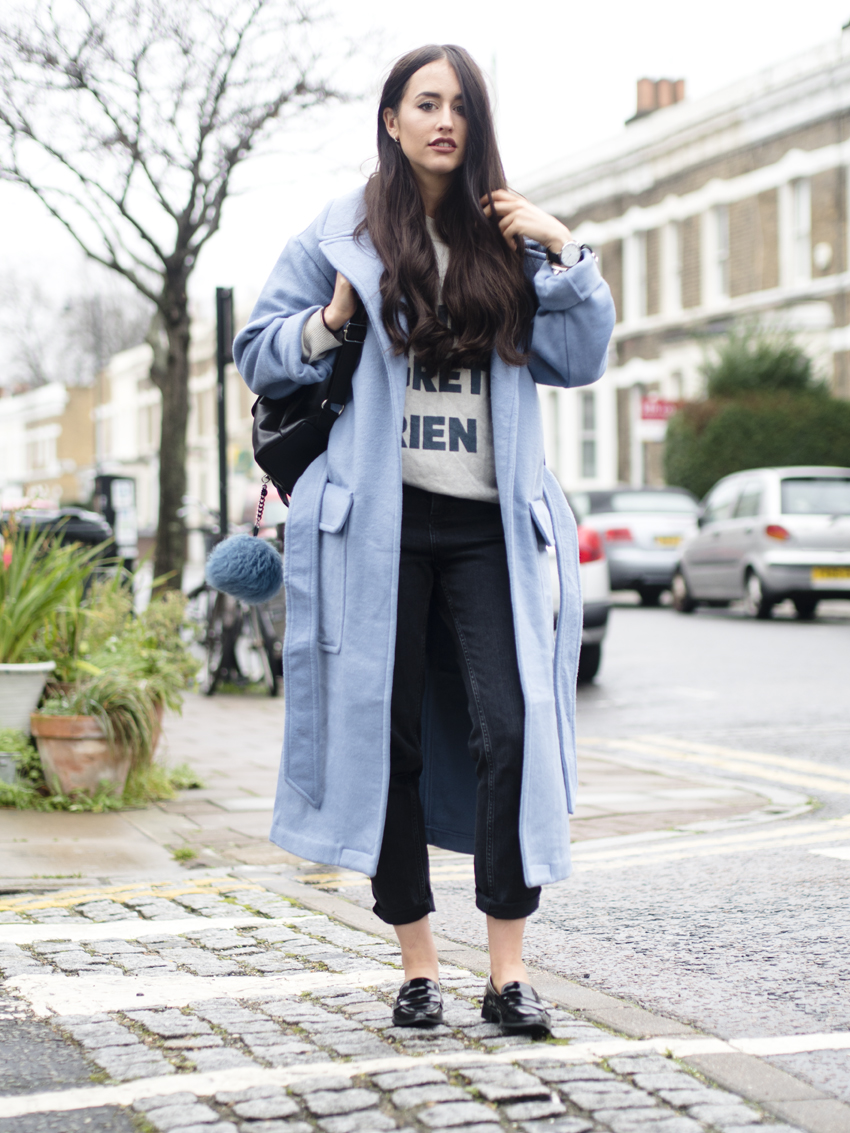 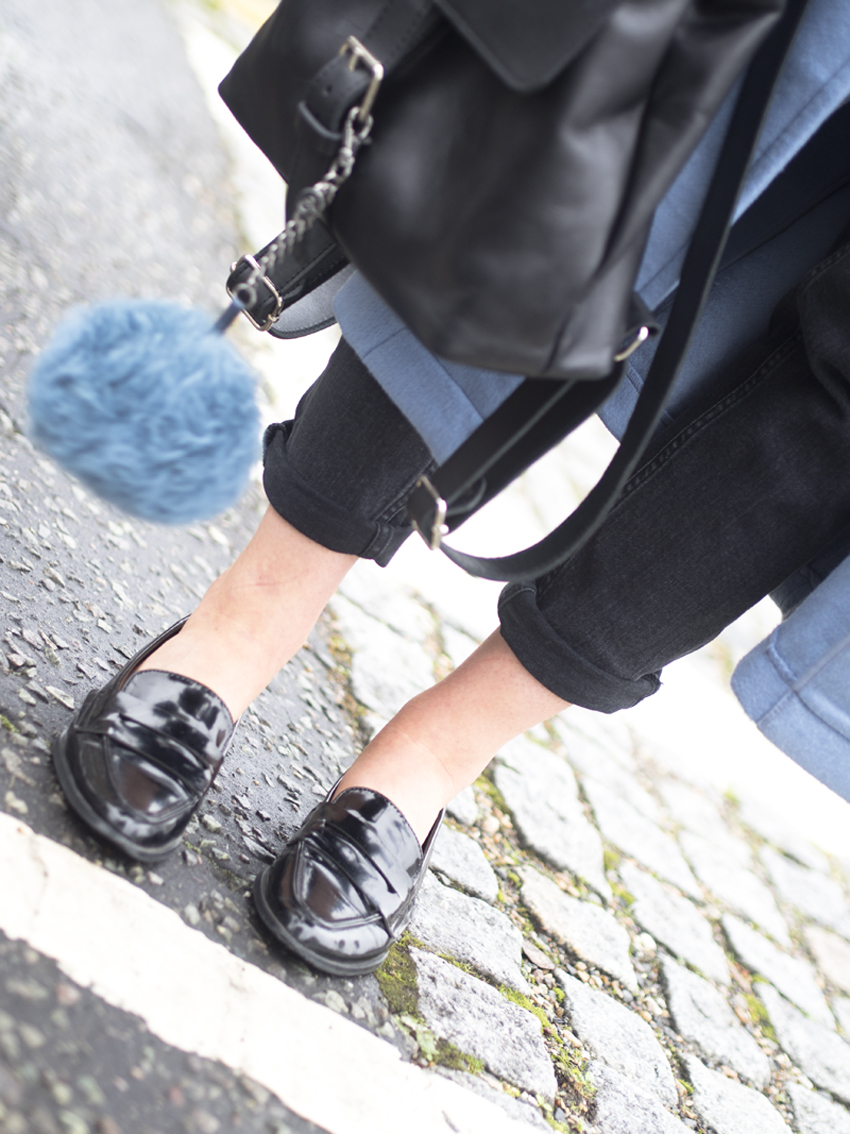 Je Ne Regrette Rien, AKA, no regrets. Well, to be utterly precise, it actually translates as No, I regret nothing, referencing the popular song that I’m pretty sure has been used on an advert for cheese. Either way, Orwell + Austen’s cashmere jumper certainly isn’t your standard slogan top. Upping the ante of a popular saying by emblazoning it in French simply transforms the normal into something more chic. It’s just the French effect. I once managed to seduce a man (sort of) by uttering the one phrase I can say in that language –“There is a monkey in the sink” – because he thought it sounded oh-so ridiculously sexy, but that’s a story for another time… Anyway, back to the sweater: with its sophisticated take on a bolshy phrase, there was one lingering question: should we really have no regrets?

Not a day goes by when I don’t regret something. I regret not going bed an hour earlier when my alarm sounds off at 6am. I regret the fact that I chose to wear sexy pants just to try and “feel good” about myself when now all I really feel is uncomfortable and yearning for my Calvin Klein’s. I regret my lipstick choice because I accidentally smudged red on my chin when I ate my lunch and nobody told me so I looked like an idiot. I regret not becoming a doctor and choosing to work in fashion because I’m poor and can’t afford all of the nice things I write about for a living.

But do I really regret any of these things? Maybe for a second, but not really at all.

Regrets come from making mistakes. But I’m a firm believer that making mistakes are the best way to learn and develop. You may think you regret something, but is it the wrong choice if it still brings you to the right place? If it brings the right opportunities? Teaches you the right lessons? Turns you into a better person?

Or is living with a No Regrets motto just an excuse to do what we want without feeling any form of guilt?

I’d like to think there’s something a little more to #NoRegrets than just being a plain dick and getting away with it. Some of the biggest mistakes I’ve ever made have helped shaped me into a better person, and have stopped me making other bad choices. And then again, regret is regarded as self-indulgent and irrational—a ‘useless’ feeling.  Don’t live your life within the boundaries, take a few risks, push your luck, escape the safe zone. I’m not saying make bad decisions, I’m saying live life to its fullest. And if it all fucks up? Don’t regret it. Just learn from it.

Maybe it’s not even about having no regrets, but looking at things differently.