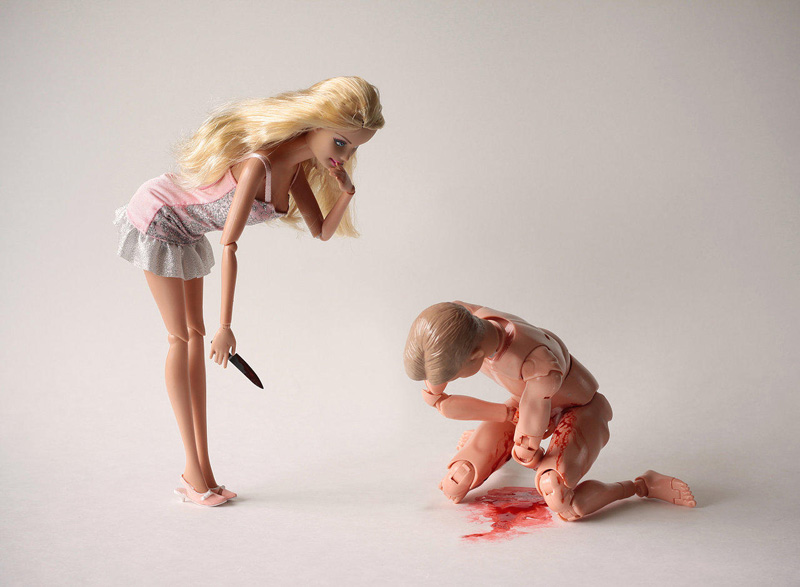 We’ve all been there. You’re all dressed up with nowhere to go because you planned to go for dinner and drinks with your boyfriend when he cancels last min saying he just had burgers with the boys and he’s going for beers with them instead. Great. Or maybe he turned up to your flat, drunk, at 3am with lipstick smudged into his stubble. Or perhaps when you went out with him for drinks some girl was texting him asking what time she should meet him. Weird. Or maybe he called you Jessica whilst you were having sex and seriously who the fuck is Jessica????????

You’re pissed off. Understandably. So you say something along the lines of “that’s not cool, I’m pissed off.” And with a raised eyebrow and a discerning look, he delivers the line “babe, why are you being such a psycho?”

Here is the issue: women get labelled as ‘psycho’ or ‘crazy’ when they partake in basically any behaviour that their boyfriend/casual sex friend/manfriend/man-child doesn’t agree with (so in other terms, generally feeling anything beyond the realm of an emotionally undemanding agreement.) It’s become a societally ingrained label we’ve casually, insensitively, and detrimentally associated with women.

Did you tick off at least one?
Well then babe, your boyf might just think you’re a psycho.

Let’s reverse the situation. When women call their boyfriends or exes psychos, we’re instantly more likely to take it as them being some sort of abusive, stalkerish lunatic, rather than the kind of trivial things that get women landed with that label. That boy you just started dating who texts you all the time – adorable! Possessive, maybe. Creepy, potentially. But Psycho? Oh, no. Psycho is just if you’re a girl. 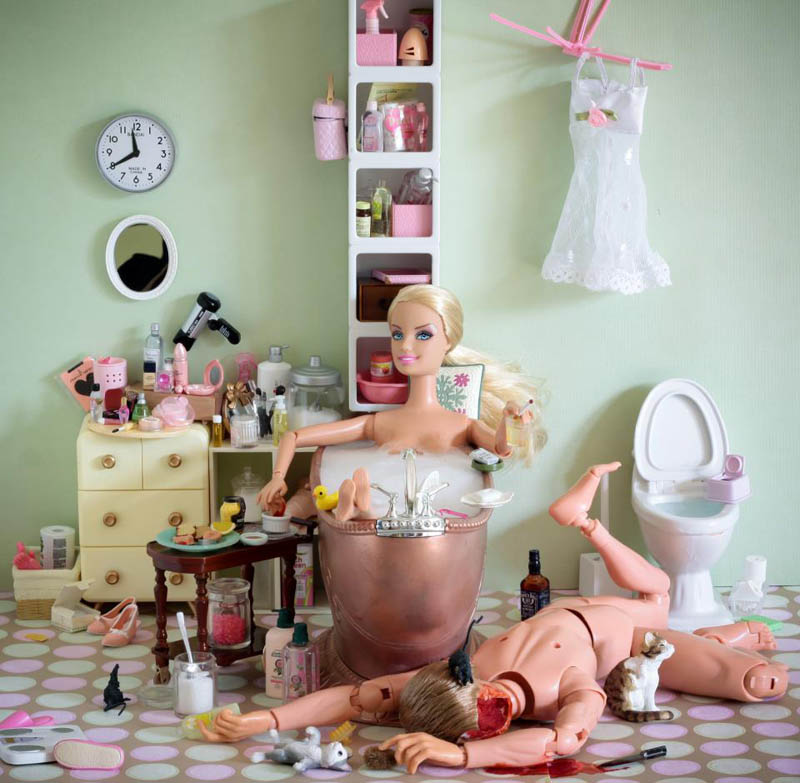 So why do some men (only some, not not all) throw this label around so carelessly? It’s a way of them feeling right 100% of the time by displacing any of the blame in a situation directly onto you, and making you feel guilty and wrong for having some form of emotion about it all. Plus, it’s damn easy way to shut down an argument. Once the psycho card has been pulled out, it’s no longer for him to address your concerns, but for you to justify your behaviour to prove that you’re not being an overdramatic drama queen that might just pull a kitchen knife out on him and cut off his penis. Who wants to feel like a controlling, possessive, psycho bitch after all? Not you, and not me, so it’s easy to stop arguing so that you don’t get made to feel anymore like you’re in need to being slipped into a straitjacket.

So it’s all well and good recognising that guys can sometimes – and I mean only sometimes – be arseholes and make you feel like you’ve escaped from a lunatic asylum, but it’s when you start altering your behaviour because your worried about being called a psycho when things start to get out of hand. The amount of times my friends say they are too worried to say something to their boyfriends over a certain situation that’s stressing them out in fear of being branded a psycho girlfriend… well, I’ve given up counting. And it’s worrying. I’ve been there too. But nobody should have to alter their behaviour and stop standing up for themselves – unless, of course, you genuinely are doing something that actually is psycho… Like stalking your boyfriend to work and back again to make sure he’s not with another girl. That’s a bit weird. Or constantly checking his texts/whatsapps/facebook/twitter/instagram/linkedin profiles to see if he’s messaging other girls. If this is you – seek help. 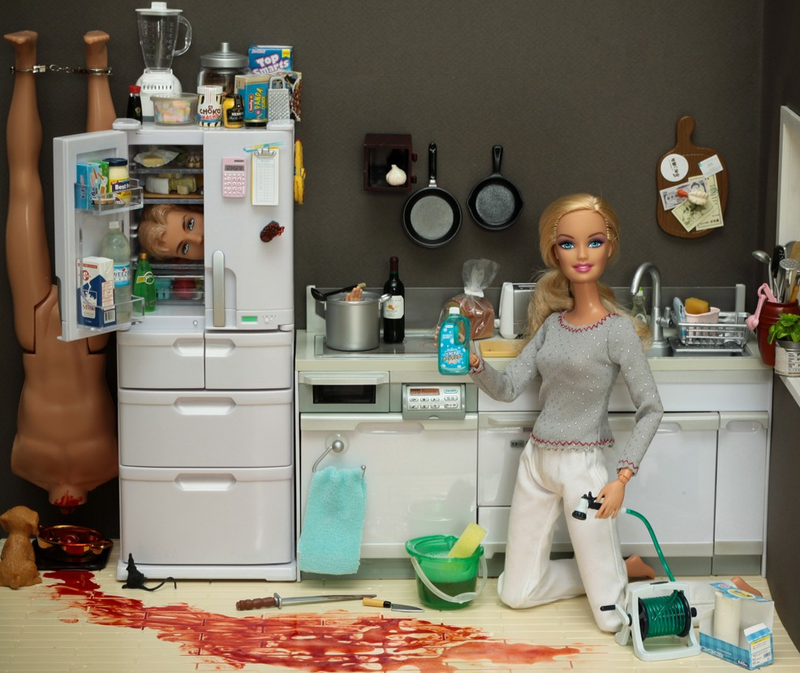 “All the other girls are psycho, but you’re just so cool” – does this sound familiar? When coming from the mouth of the chiselled man-babe you’re dating it sounds like the sweetest and most delicious compliment. I’m blushing. Oh my god I’m so special. I’m so different to all of the rest. I am an untouchable queen of cool and calm. Right? Wrong. It reads a little bit more like “don’t step out of line or you’re just as psycho as all of the other girls I’ve dated.” With guys like this, you’re just one drunk text away from being that girl.

It’s fine to be nonchalant and act casual at first, but there is a line between how cool you are, and how cool you’re pretending to be. Let’s face it; we all try to pretend we’re a little cooler than we really are. Most of my relationships I have played it that way. But if you always hold in every little thing that he does that annoys you – trying to not be that girl – there will come a point (probably 6 months into dating and after 7 glasses of prosecco) when you realise it’s about time that he knows all of these things that you ever thought were out of line. Next thing you know, you’re dropping a 6 month strong crazybomb on him, telling him every tiny little thing he did that made you mad, in complete chronological order. Like you’re regaling a history lesson to a bewildered little child. You storm out of the restaurant, prosecco glass still in hand. Now you do look a tad psycho. The longer you play it cool for, the more needy, weak and pathetic you’ll feel when you let this icy exterior crack. Believe me, I know this, because I was the psycho girl storming out of a restaurant with a prosecco glass still in hand, leaving some poor man inside wondering where the hell that outburst had come from.


It’s easy to not want to be that girl. Nobody wants to be that girl that guys say always moaned about their attitudes. But being that girl shouldn’t be bad, because at the end of the day, those girls say it how it is, calling out bullshit when they see it. They say what they want and they do what they want. If a guy doesn’t like it, then it’s not meant to be. If he’s fine with it, then chances are the relationship will be a lot stronger because it’s based on honesty, rather than hidden feelings of angst and annoyance. And regardless of the result, something about that feels so much more liberating than being a ‘go with the flow’ girl that it all blows up for when you drop a crazy bomb. 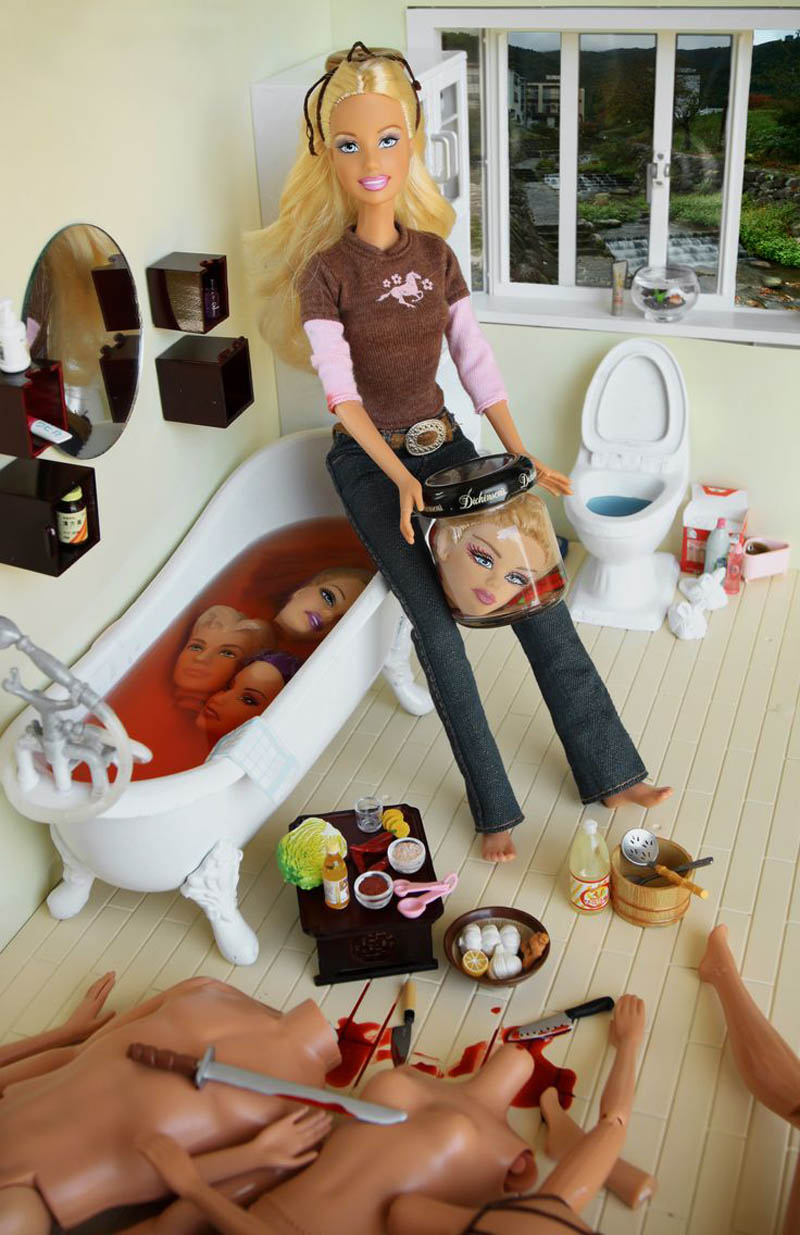 Don’t be crazy. Don’t kick him in public or throw his clothes out of the bedroom window into the road. Don’t go mental just because he’s talking to another girl at the bar because it’s probably just nothing. And don’t play it cool by pretending that you’re totally fine that he called you Jessica when introducing you to his friends (seriously, who is she????). Cut guys some slack – most of them probably don’t drop the psycho card just to manipulate. Like I said earlier, it’s often just a case of them trying to shut down a potential argument because well, who really wants an argument. But know where you stand, and work it out. We all have morals and know the basics between right and wrong, so go with what feels right. Don’t be a psycho. But don’t let anyone make you feel like you’re being one when you’re not. Stop putting your own emotions secondary to your boyfriend’s discomfort. If he can’t take it, just let him move on. Because at the end of the day they’re going to find out what you like anyway. You’re not risking a lot by calling someone out when they’ve crossed the line, but you are risking more when you just let it slide entirely. You’re risking wasting time, emotional energy, and potentially future arguments.

All of these images are part of Mariel Claylton’s hilarious Serial Killer Barbie photography collection.